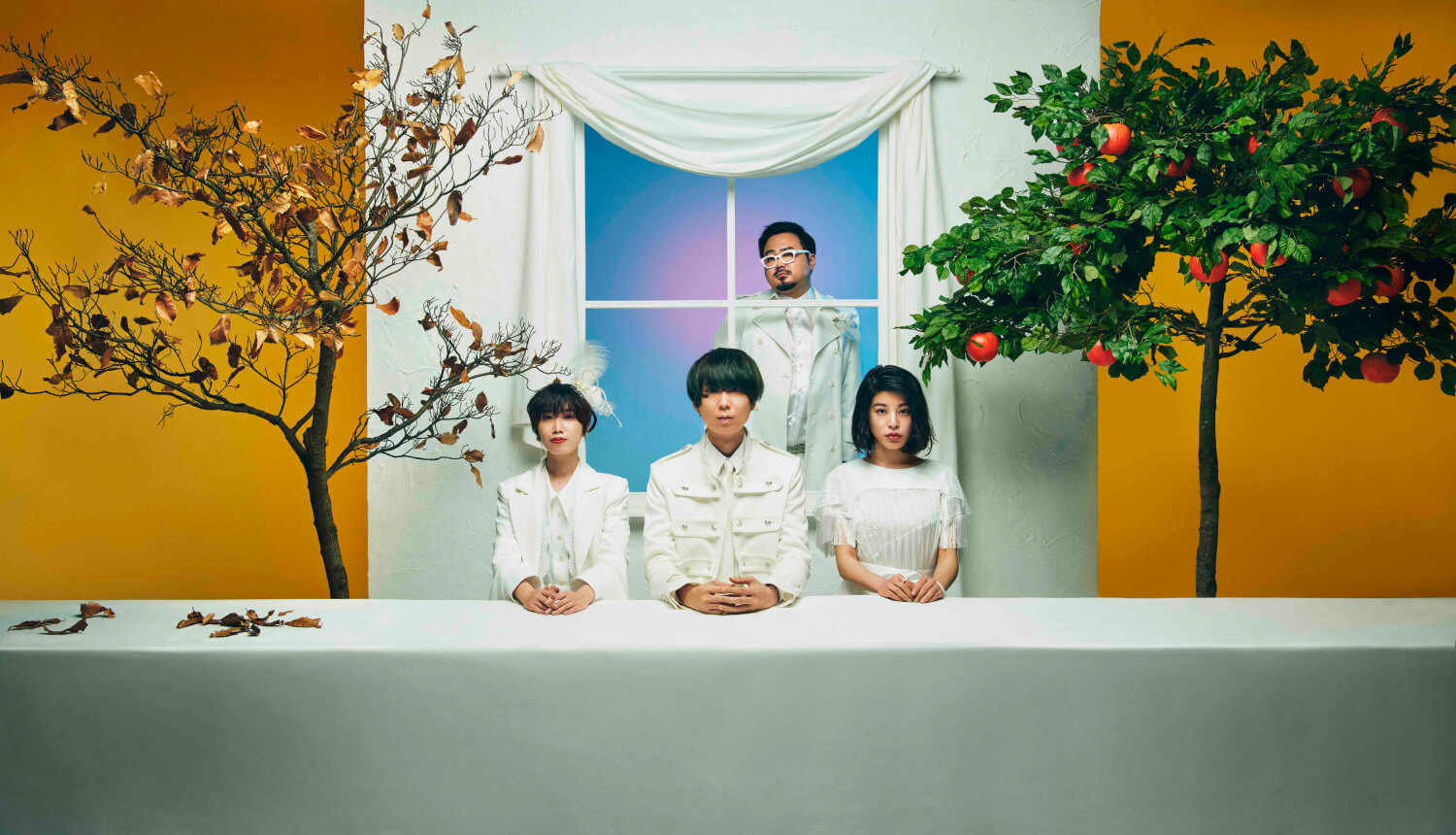 Gesu no Kiwami Otome named an official English translation of their band name last month: Lowest Lowest Girl. In line with this, the covers of their three songs have also received English song titles: Jinsei no Hari is The Record of Life, Watashi Igai mo Watashi is Don’t Call Me Honey, and Kirei ni Natte City Pop o Utaou is Let’s Get Pretty and Sing City Pop. The covers were done in response to the number of listeners outside Japan Gesu no Kiwami Otome have been getting on Spotify.

Moreover, inside the lyric booklet of the Streaming, CD, Record deluxe edition, fans will find English lyrics for every track on the album.