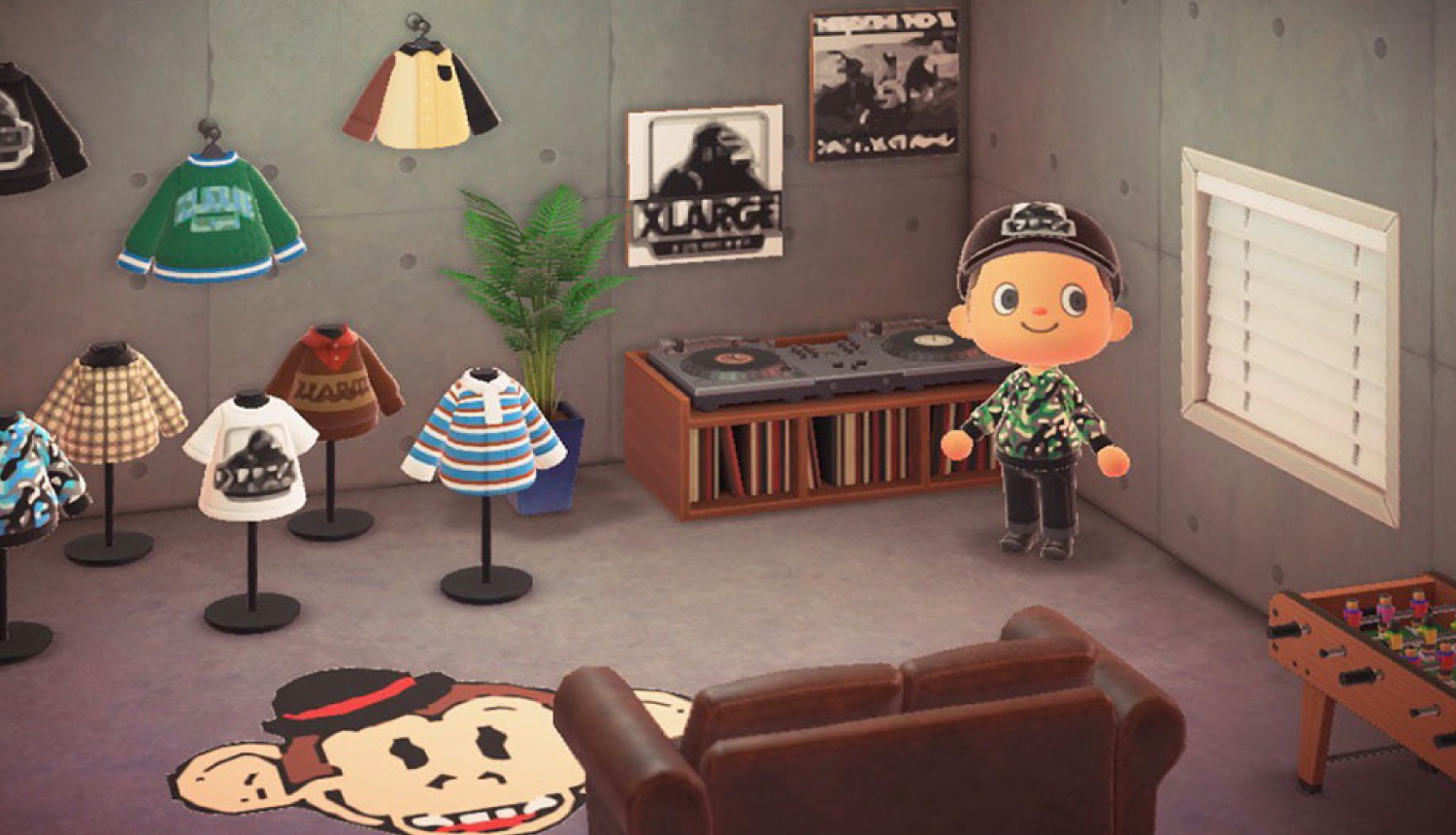 In line with the launch of XLARGE’s Fall 2020 collection, the clothing company has teamed up with  Animal Crossing: New Horizons to release a selection of fall attire for the Nintendo Switch title. 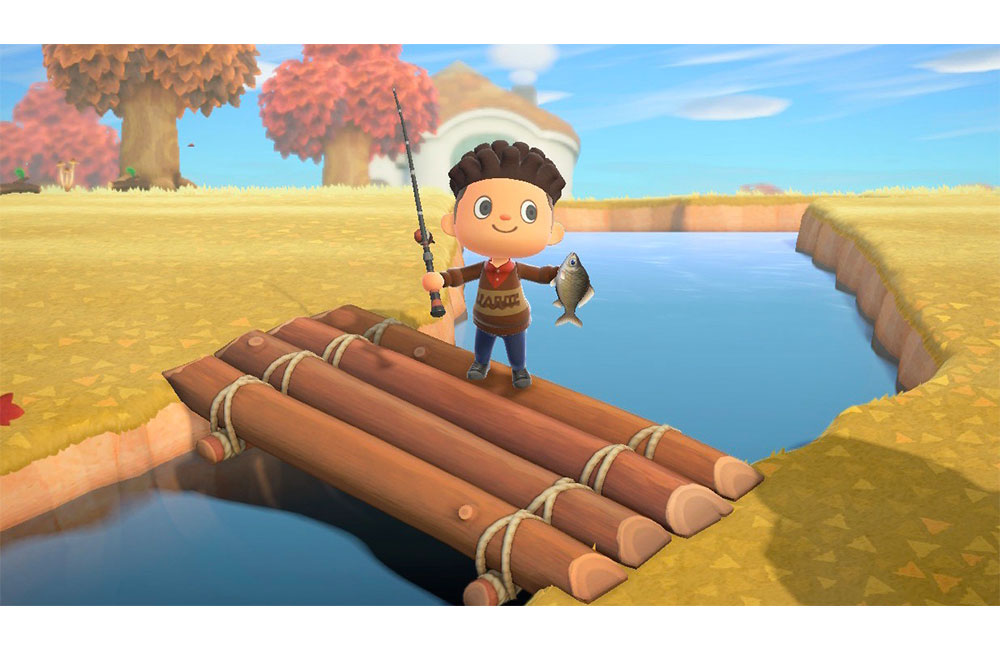 XLARGE is a pioneering clothing company and innovator in street wear, combining aspects of world street culture like music, art, and skateboarding. 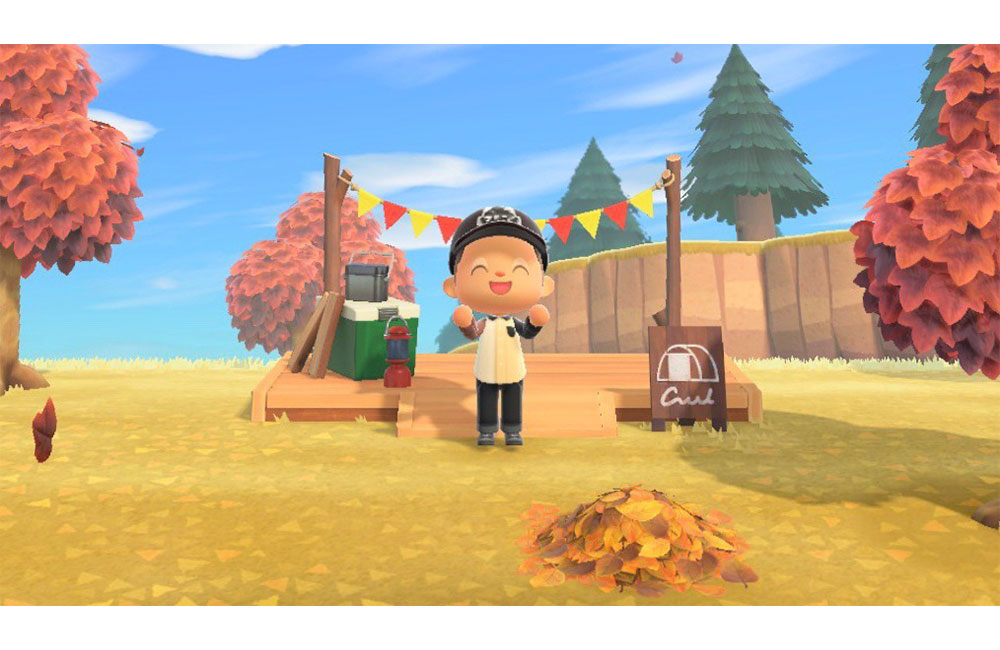 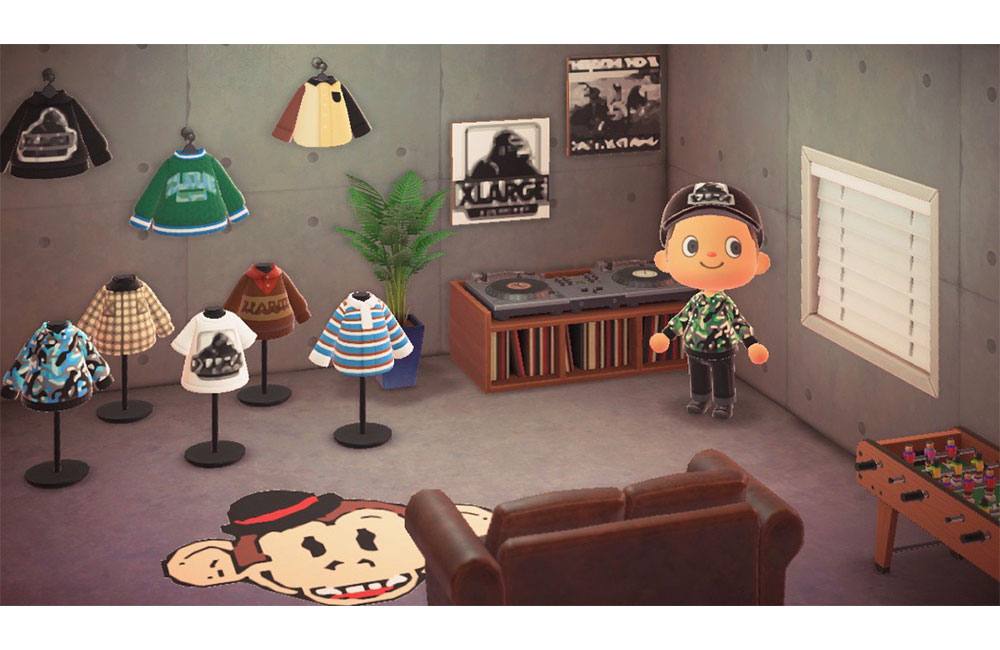 XLARGE’s “2020 FALL COLLECTION” features 11 items which will roll out at all XLARGE and XLARGE/X-girl stores, as well as the official online store Calif, in Japan.

You can find the ID codes for the Animal Crossing: New Horizons collection on XLARGE’s official website here.