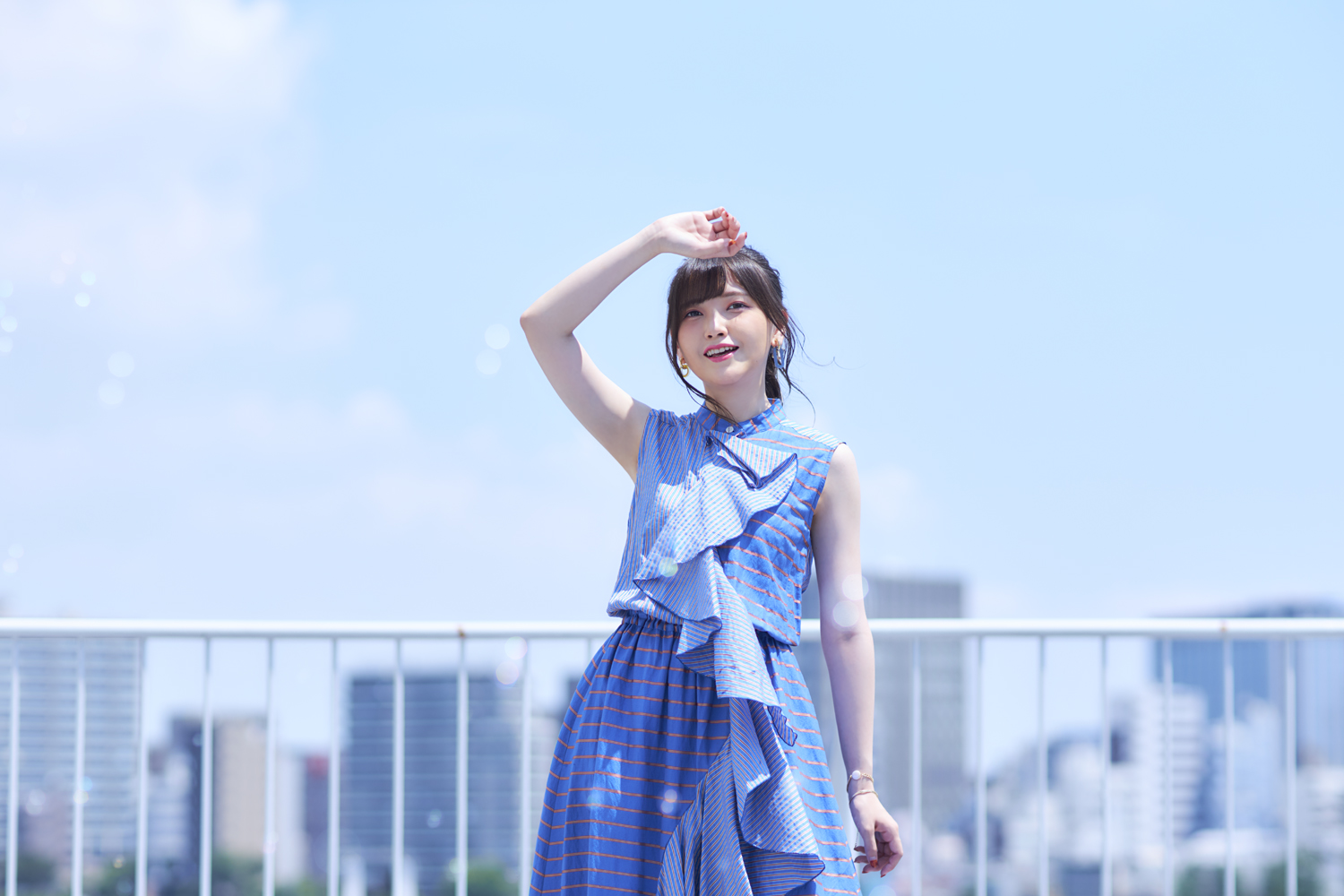 It has been announced that Akari Kito’s 3rd single Kimi no Tonari de (By Your Side), which will hit shelves on October 28, will be used as the ending theme for the upcoming yuri TV anime series Adachi and Shimamura which is set to begin airing this October.

The song’s lyrics are written by singer-songwriter Saori Kodama while the track is composed and arranged by composer Tsubasa Itō. The song is described as a ‘refreshing’ rock tune and sees Akari Kito stepping into new music territory.

Akari Kito is also performing the anime’s opening theme Kimi ni Aeta Hi (“The Day I Got To Meet You”) alongside Miku Ito. Both singers will also voice the upcoming anime series’s main characters Adachi and Shimamura respectively.

Akari Kito released her first album in June this year which made it to No. 7 on Oricon’s Weekly Charts.

Adachi and Shimamura is a yuri light novel series written by Hitoma Iruma and illustrated by Non. The story centres on Adachi and Shimamura, who meet by chance on the second floor of the school gymnasium.  The two have a tendency to skip class and hang out with each other. The story follows the blossoming of their friendship