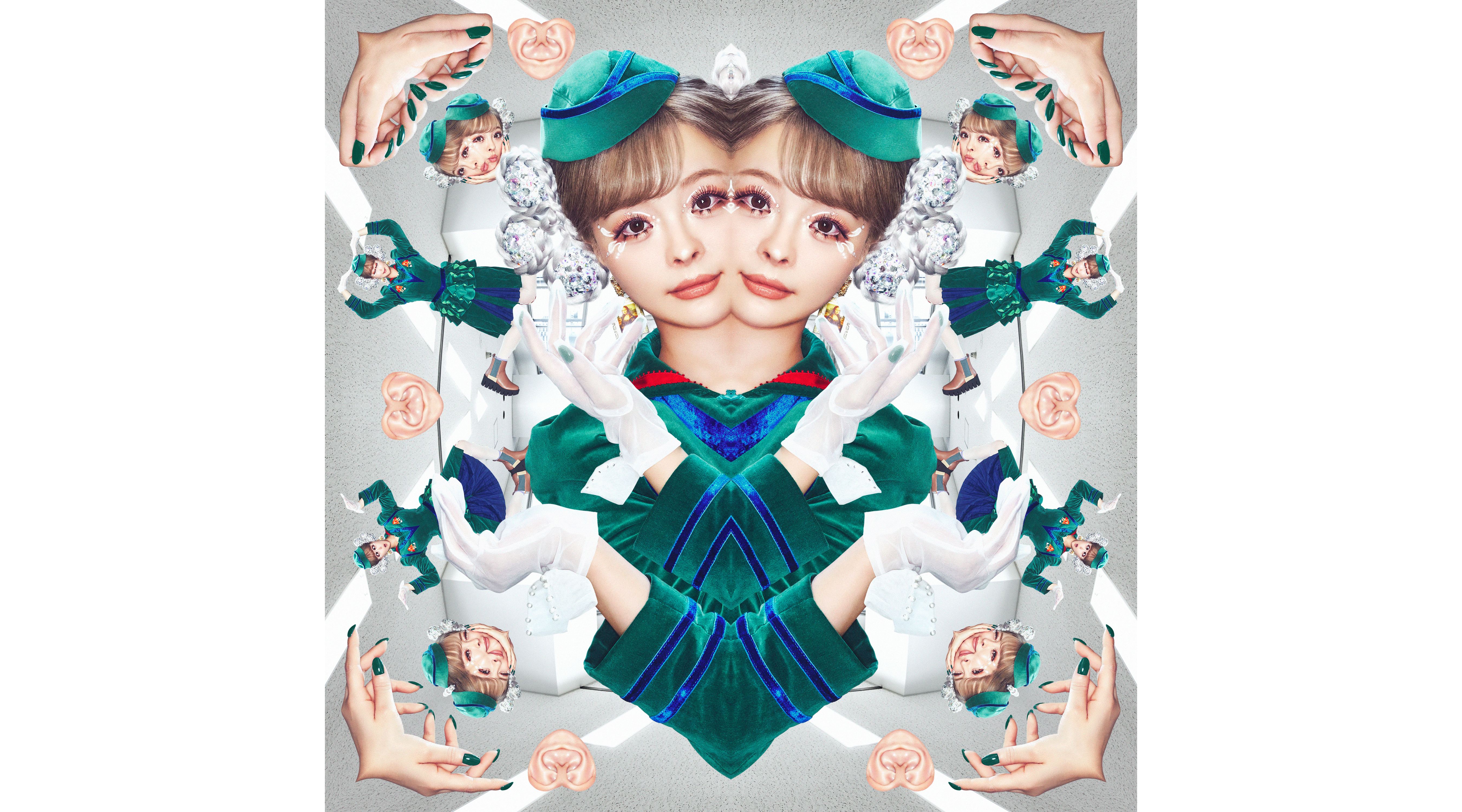 Kyary Pamyu Pamyu has announced that she will release a new single, Isshin Doutai, on October 5, 2022. A new artist photo and jacket image have already been revealed ahead of the catchy track’s release.

The pop song will serve as the opening theme song for the Ninjala anime series and promises to get stuck in people’s heads instantly. Kyary’s performance at Coachella in April made headlines around the world, and her 10th anniversary Japan tour has been making headlines since it began. The artist performed in 30 locations across Japan.

Ninjala will begin a new season on October 15. The series first began in January, and Kyary’s song Maybe Baby has been used as the theme thus far.

A teaser for the song’s music video has already appeared on YouTube, featuring a kaleidoscopic new visual with Kyary reflected in a mirror as she shows off some unique choreography. For those who have been fans of Kyary for a while, this video is packed with her personal style.

Kyary Pamyu Pamyu will perform the last show on her 10th anniversary Japan tour on October 19 at Nippon Budokan. The performance, titled UMA 105, is sure to impress, so keep an eye out for details! 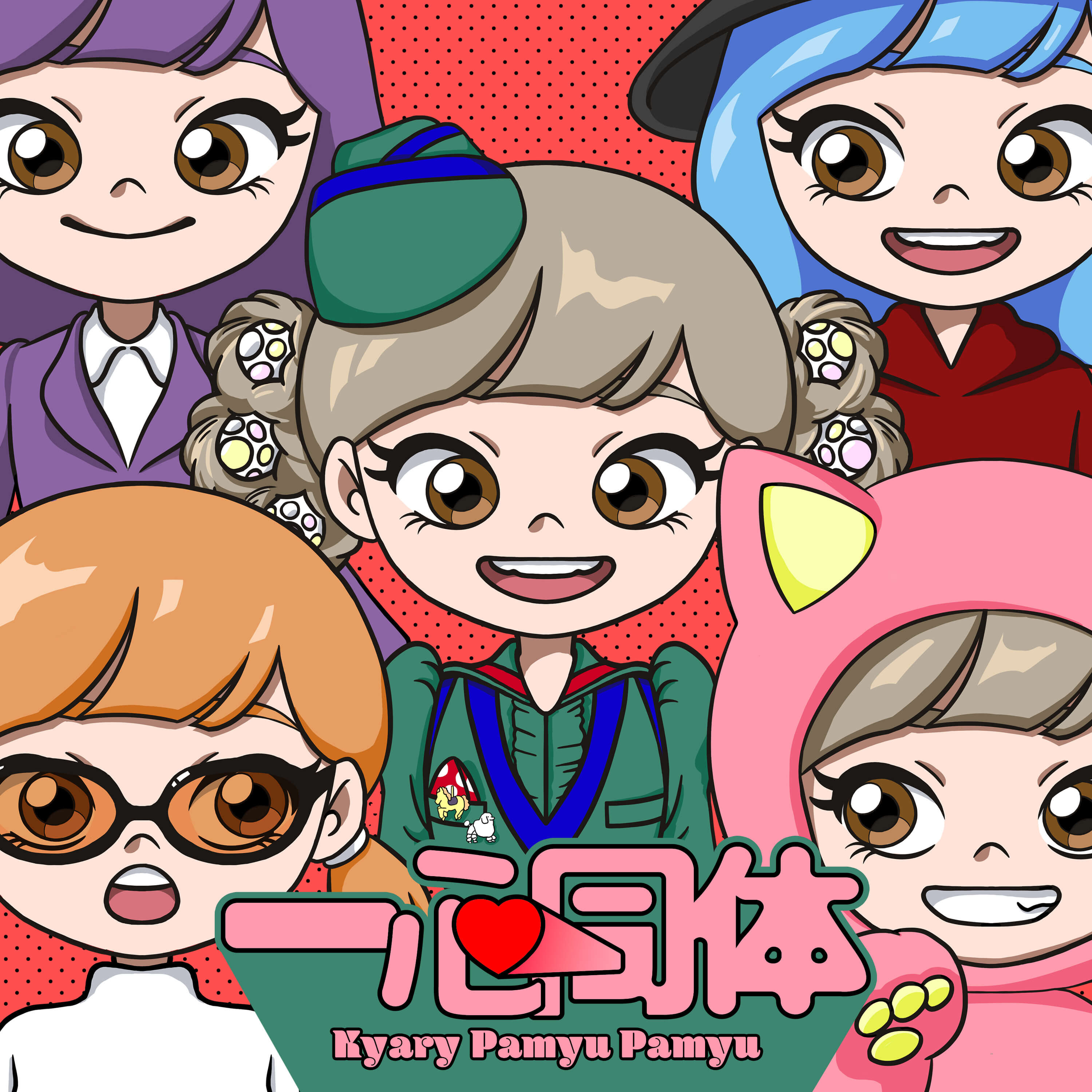