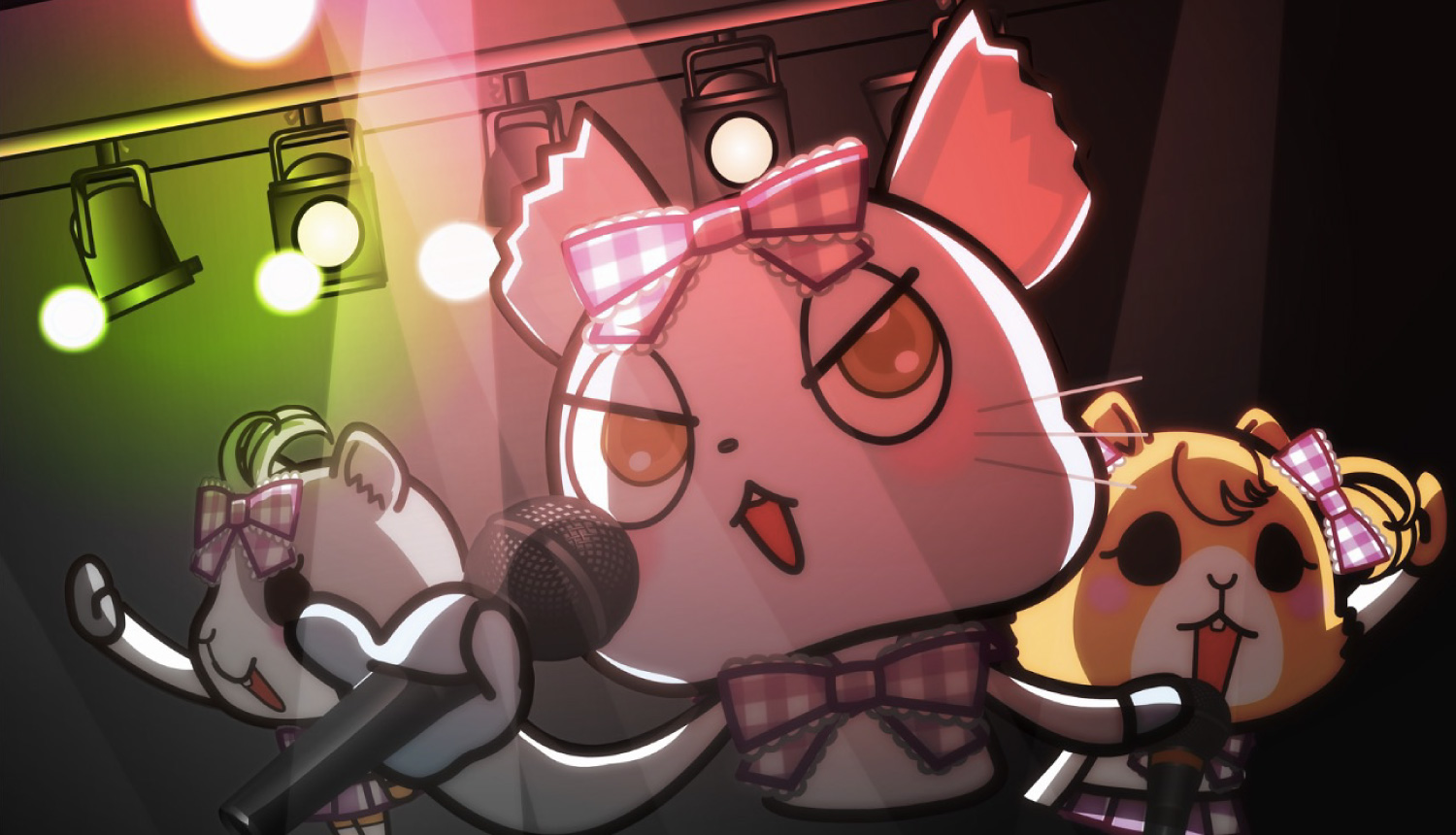 Three songs by the idol group OTMGirls from Season 3 of Aggrestsuko were released in both English and Japanese on music download and streaming services worldwide, including Spotfy, on August 28.

Aggretsuko is a Netflix Original musical comedy anime series produced by Fanworks that follows Retsuko—a character created by Sanrio—a red panda who works as an accountant at a Japanese company. Retsuko faces constant frustration from her coworkers and superiors, and she lets it all out by singing death metal at karaoke. Season 3 released worldwide on Netflix on August 27, 2020. 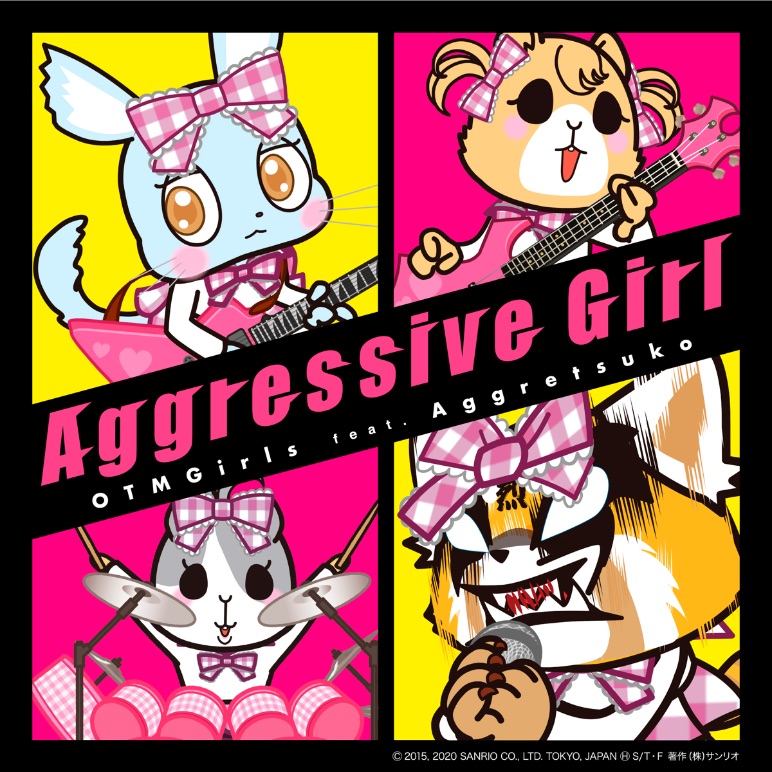 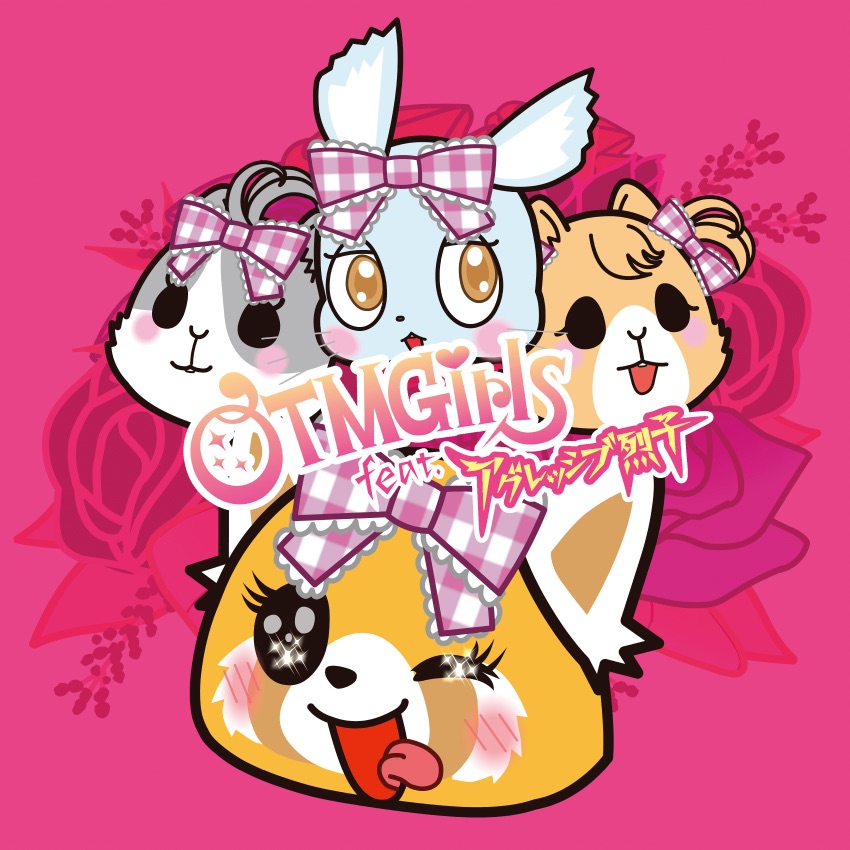 Two of the songs will also be released on OTMGirls’first ever CD single in Japan on September 2, 2020. The single is being mastered by Grammy-award winning American mastering engineer Ted Jensen (Green Day’s American Idiot). Tower Records will also sell OTMGirls merchandise alongside the single’s release.

Check out the new music video for OTMGirls’ song Bazuritai! which is sure to get your feet tapping and shouting “O! T! M!” along with the track.

OTMGirls are also getting their own spin-off anime on YouTube which open on September 2, 2020. The anime is directed by Rarecho who is also the director for Aggretsuko.