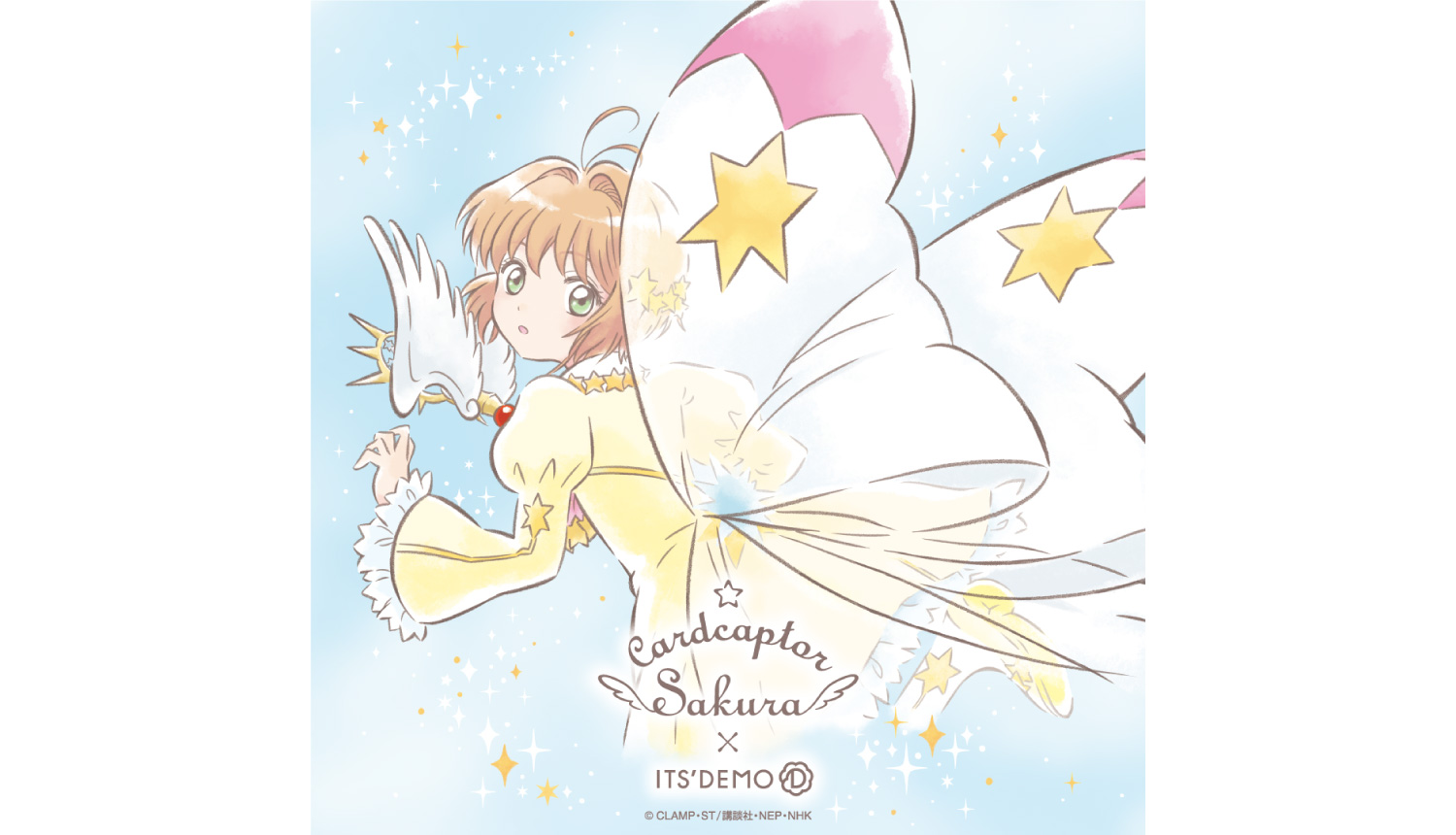 Japanese fashion variety store ITS’DEMO has revealed its new collection of Cardcaptor Sakura: Clear Card merchandise which is set to drop in Japan on October 13, 2020. 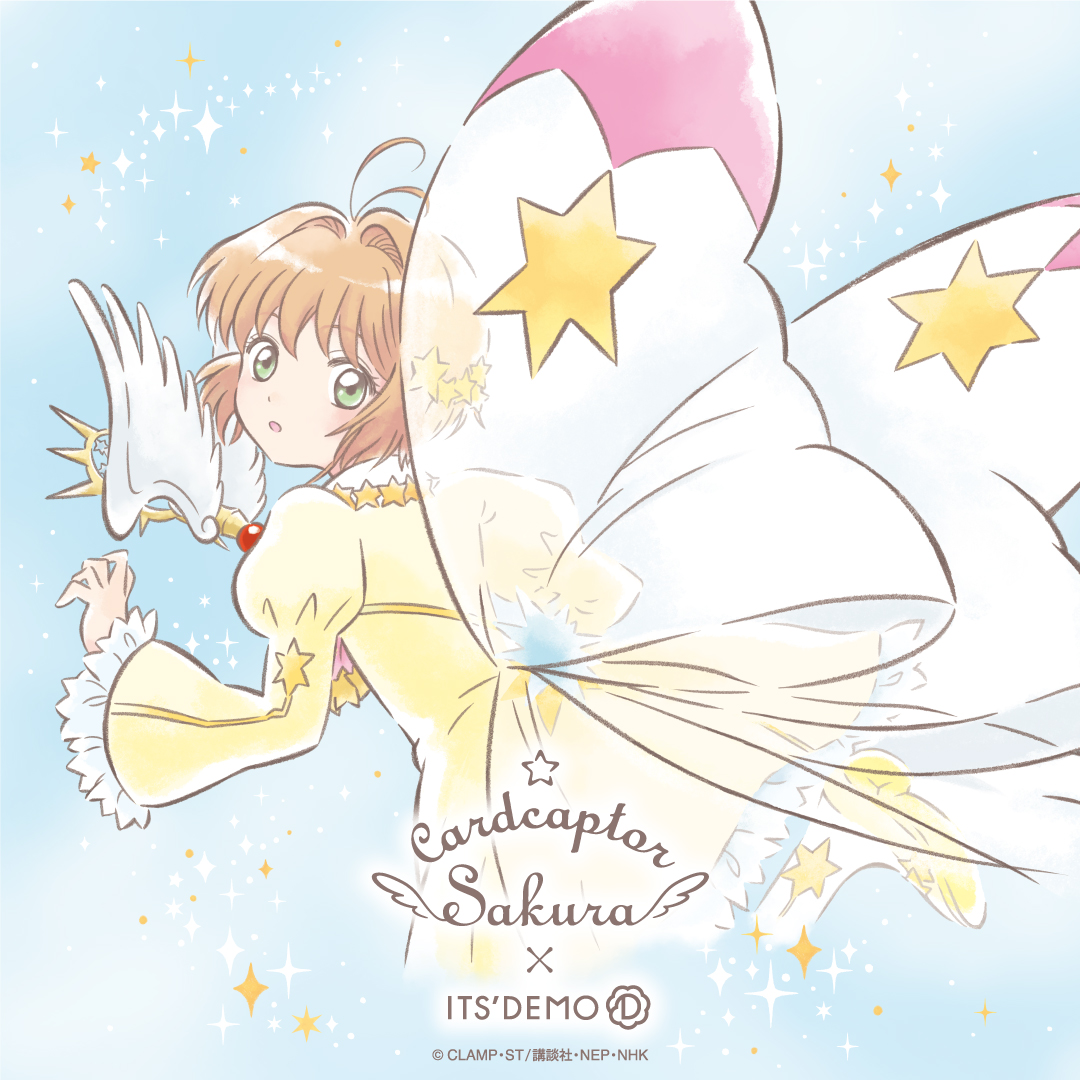 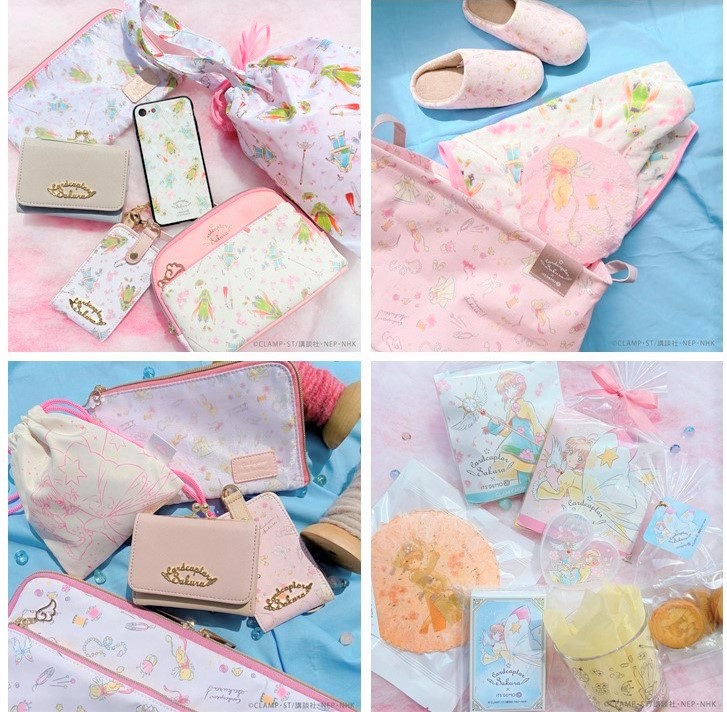 The items feature an original design and include everything from towels to pouches, stationery, confections, cosmetics like an eyeshadow palette, and more. ITS’DEMO is also releasing a range of roomwear on October 27 for those chilly autumn nights including room shoes, socks, a blanket, and other goodies.