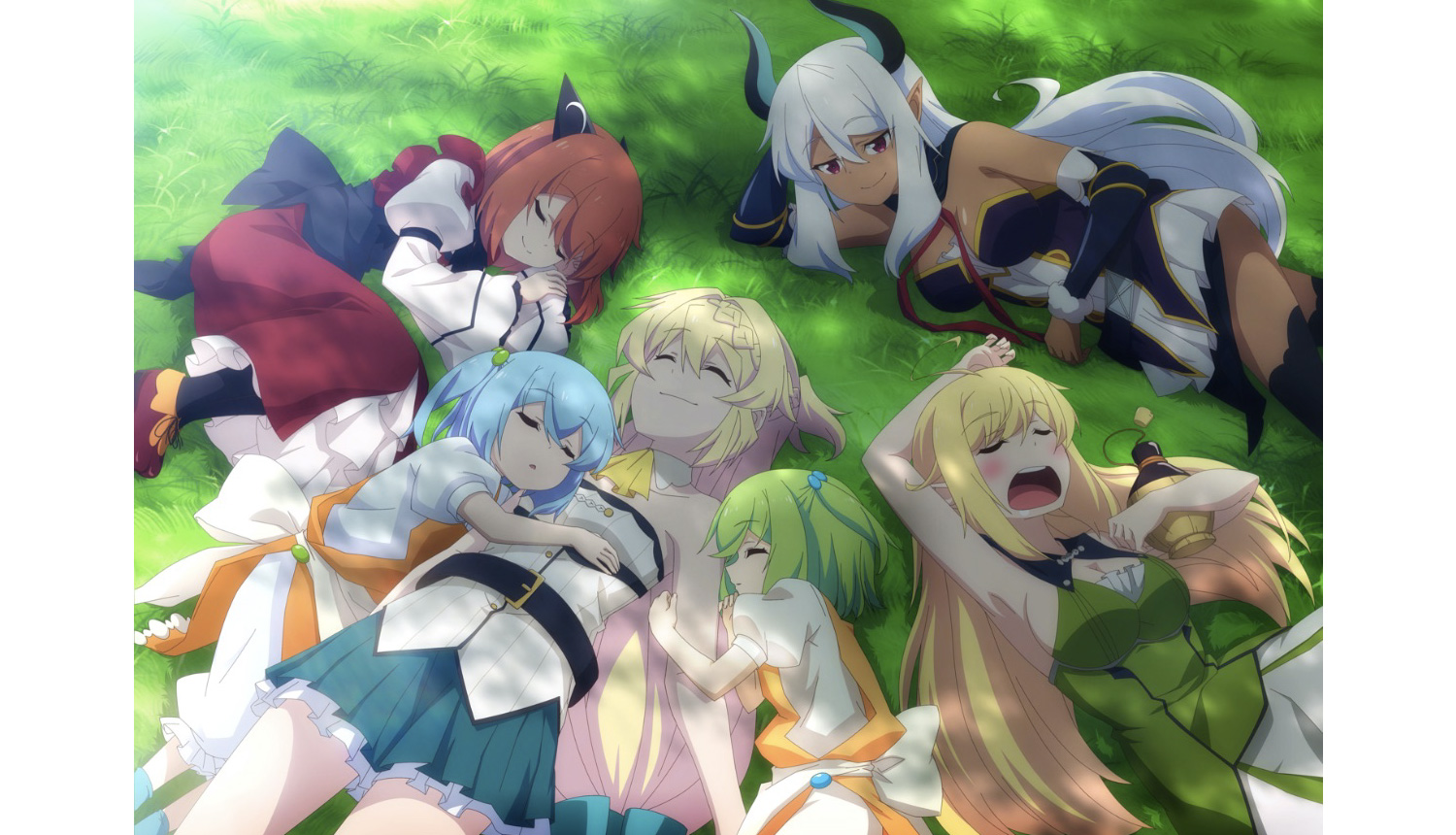 A promotional video was released for the upcoming TV anime adaptation of Kisetsu Morita’s light novel series I’ve Been Killing Slimes for 300 Years and Maxed Out My Level which revealed a spring 2021 release along with the main staff. 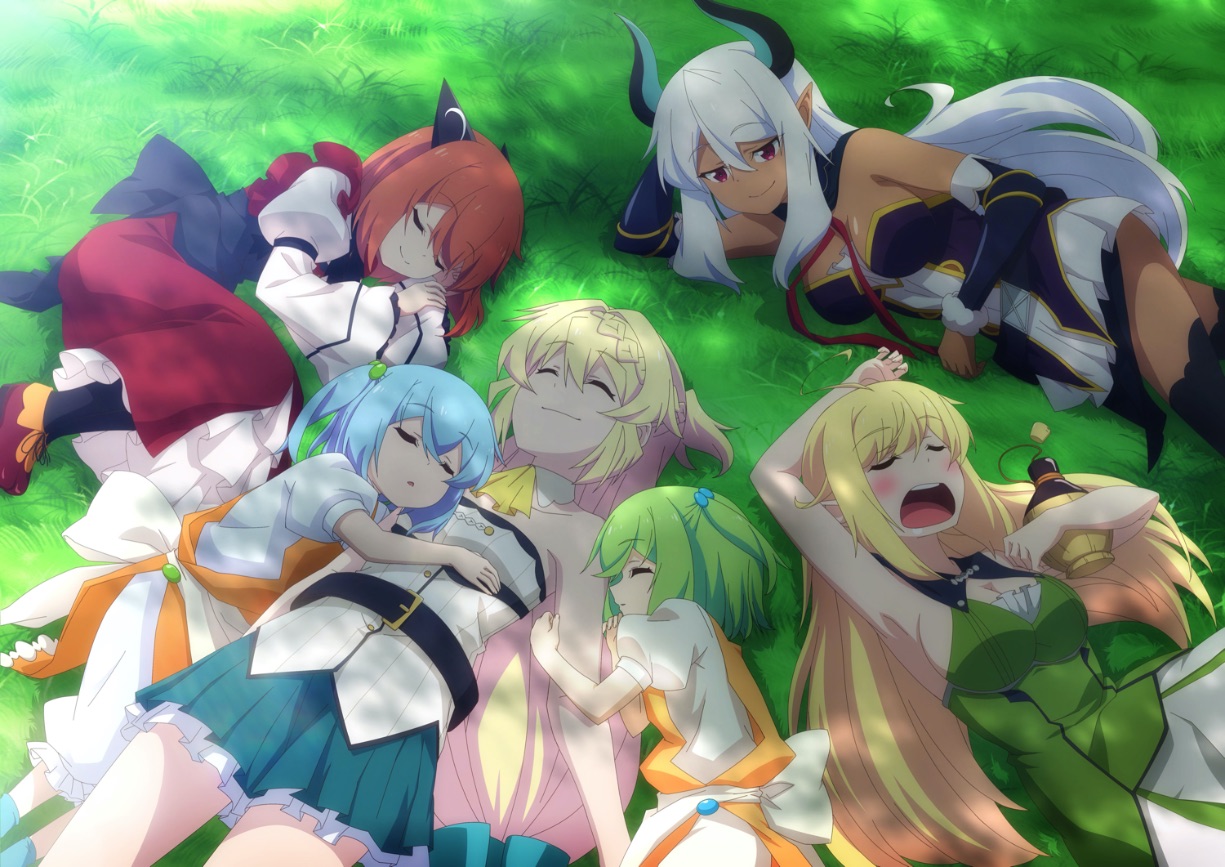 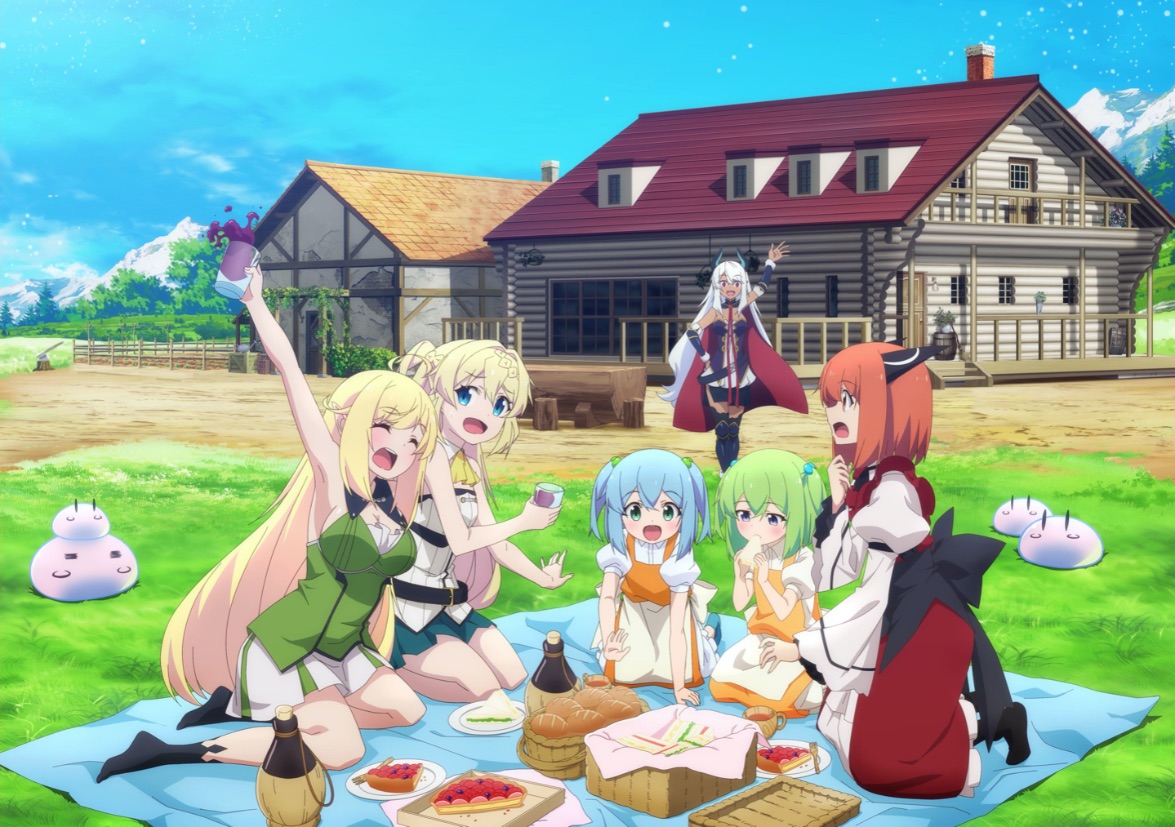 Yen Press is publishing the light novel series in English and describes the first volume: “After living a painful life as an office worker, Azusa ended her short life by dying from overworking. So when she found herself reincarnated as an undying, unaging witch in a new world, she vows to spend her days stress free and as pleasantly as possible. She ekes out a living by hunting down the easiest targets – the slimes! But after centuries of doing this simple job, she’s ended up with insane powers…how will she maintain her low key life now?!”

The confirmed cast members include, Aoi Yūki as Azusa, Kaede Hondo as Laika, Sayaka Senbongi as Falfa, Minami Tanaka as Shalsha, Sayaka Harada as Halkara, Manami Numakura as Beelzebub, a Azumi Waki as Fratorte, and Riho Sugiyama as Rosary.

Nobukage Kimura (Tsuritama, Gatchaman Crowds Insight) is directing the anime at REVOROOT (Babylon). Tatsuya Takahashi (Eromanga Sensei) is in charge of series composition while Keisuke Goto (Fate/Grand Order: First Order) is designing the characters. Keiji Inai (Is It Wrong to Try to Pick Up Girls in a Dungeon?) is the music composer for the series.