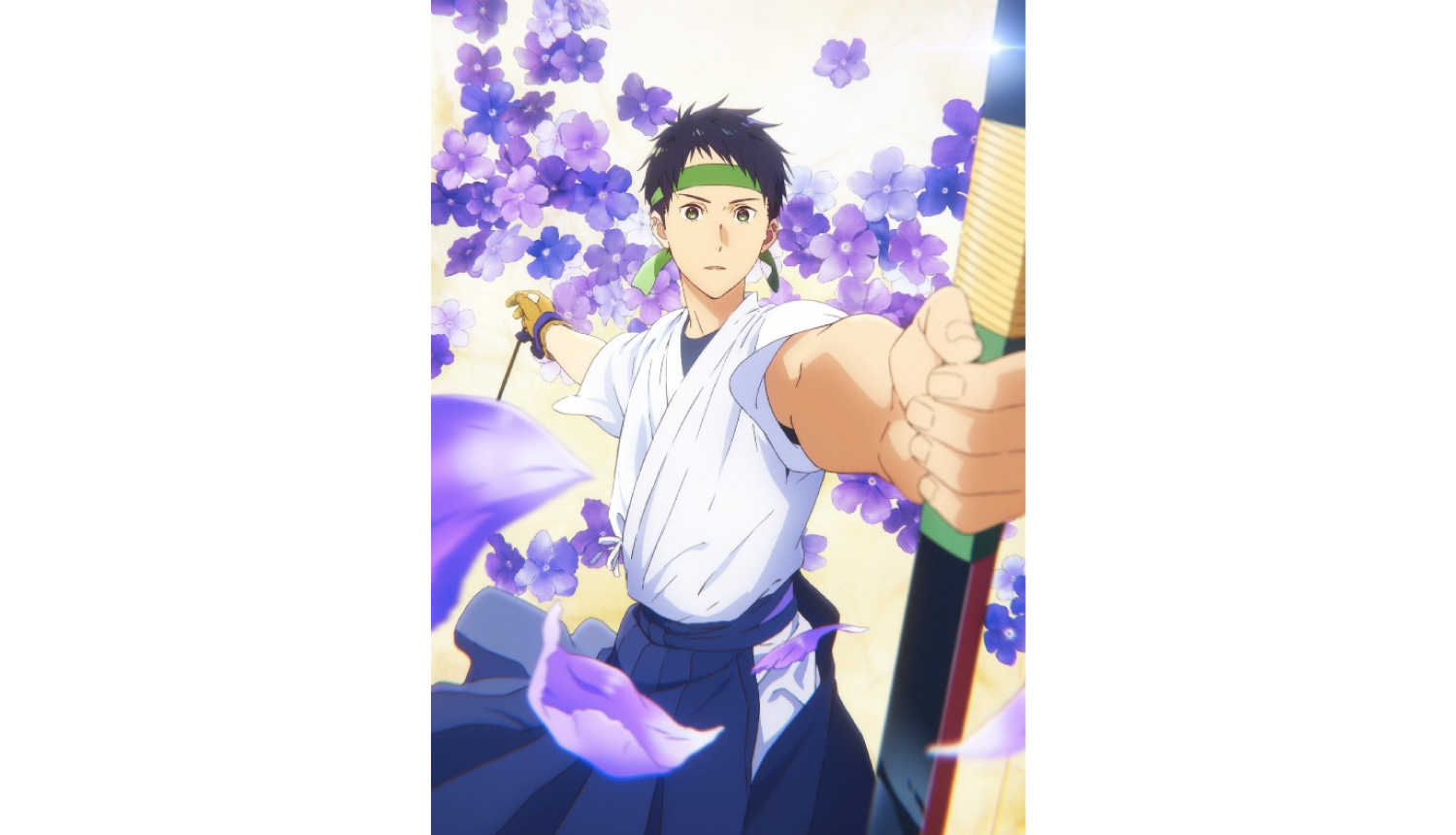 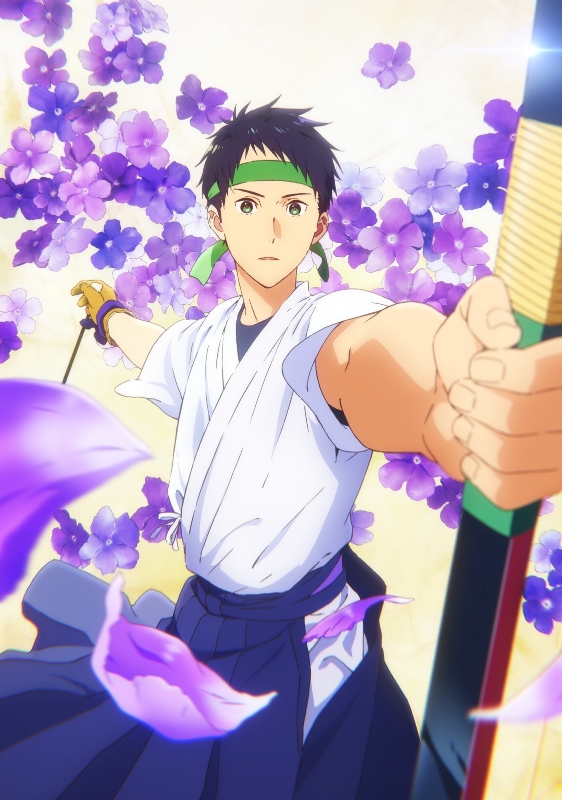 The trailer is a celebration of two years since the anime adaptation first aired in 2018, compiling scenes from the series, with the film announcement at the end of the trailer. Check it out below.
A release date has yet to be announced, so stay tuned for further updates.