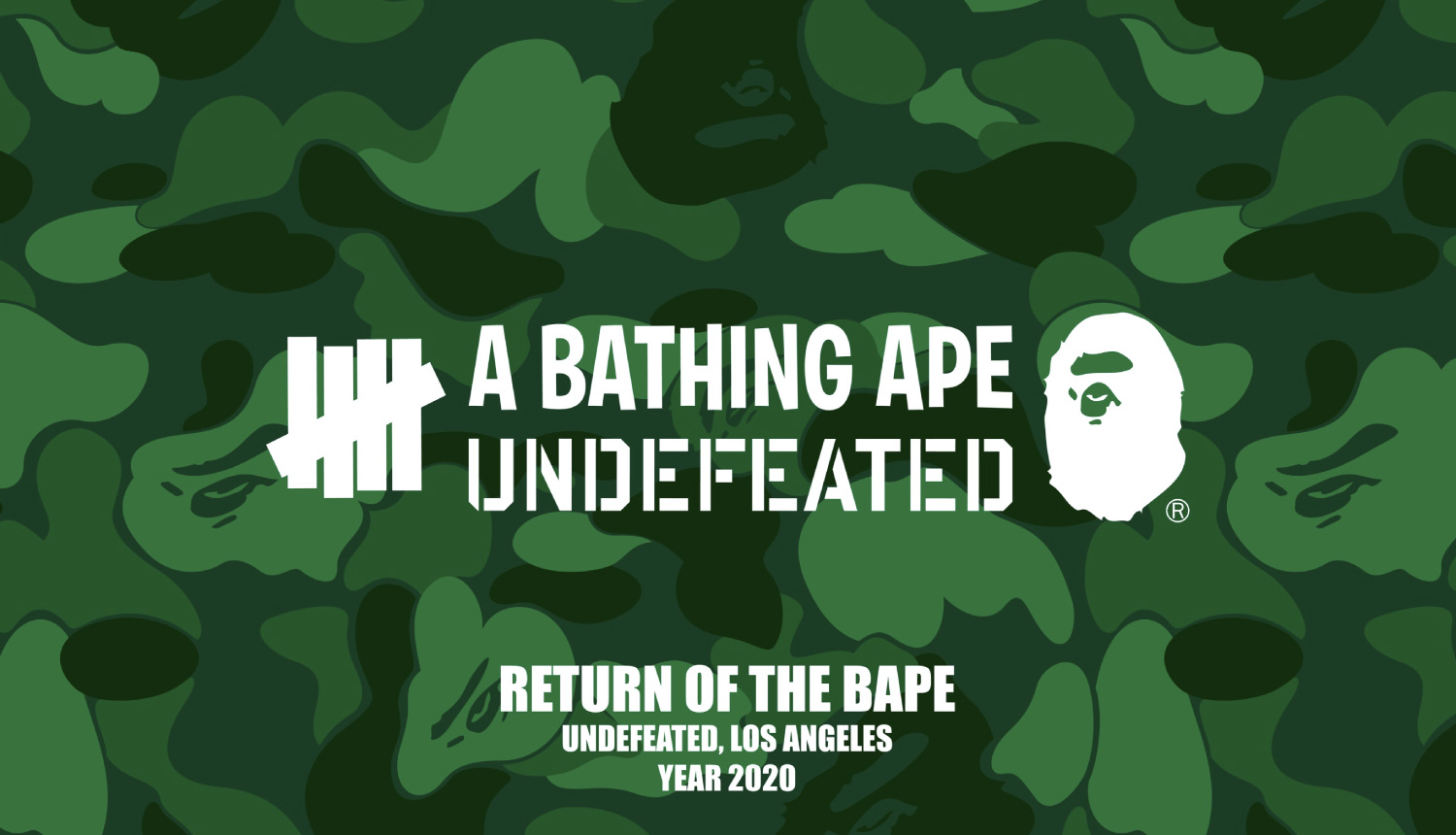 adidas Originals, BAPE, and UNDEFEATED are re-firing their partnership this month with the release of the new ZX 8000 sneakers, as part of the A-ZX series, donning BAPE’s signature camo print.

They are also releasing an apparel collation which fuses classic and college looks. It’s an homage to street fashion that incorporates BAPE and UNDFTD’s branding. 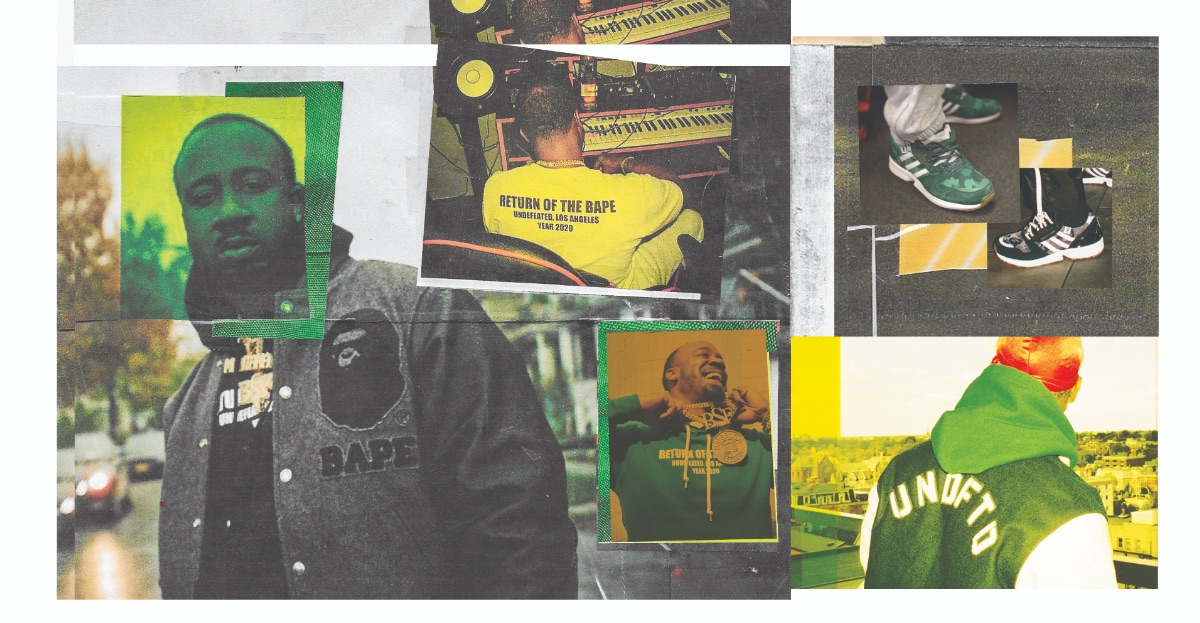 Available in green and black, the new ZX 8000’s feature breathable nylon uppers with BAPE’s signature camo print and are coupled with suede overlays. Other details include branding found on the collar, tongue, laces, and heel. 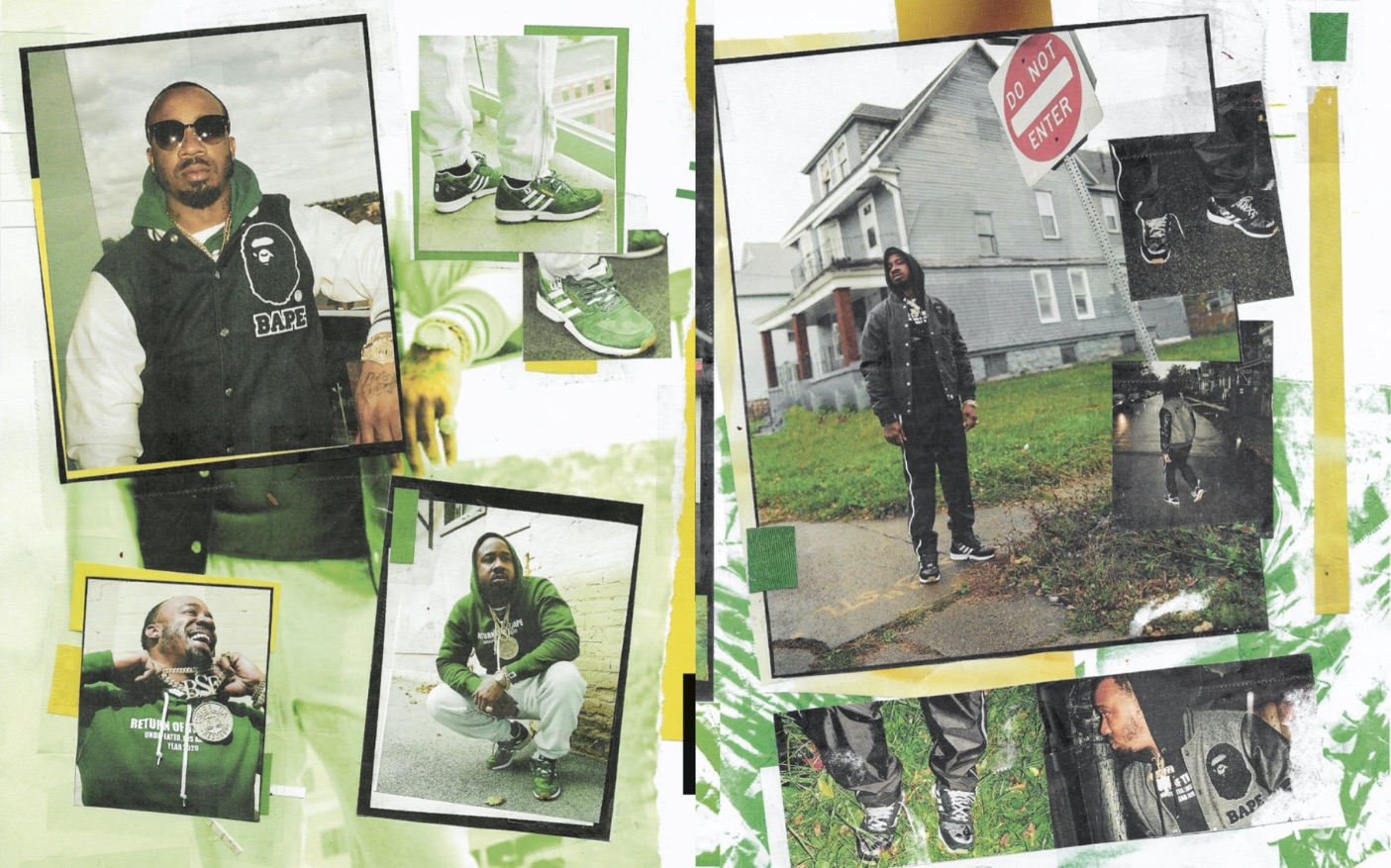 The apparel collection arrives in the same colours as the sneakers, green and black, with a line-up ranging from T-shirts to jackets. The varsity jacket features a woollen body with leather sleeves, BAPE’s camo once again, and company logos.

The adidas Originals ZX 8000 and BAPE x UNDFTD collaboration will be released at A BATHING APE® stores, BAPE’s official website, Undefeated stores, and their official website on November 14.

Next » Gintama x adidas Collaboration Launches in Promotion of Gintama: The Final Movie