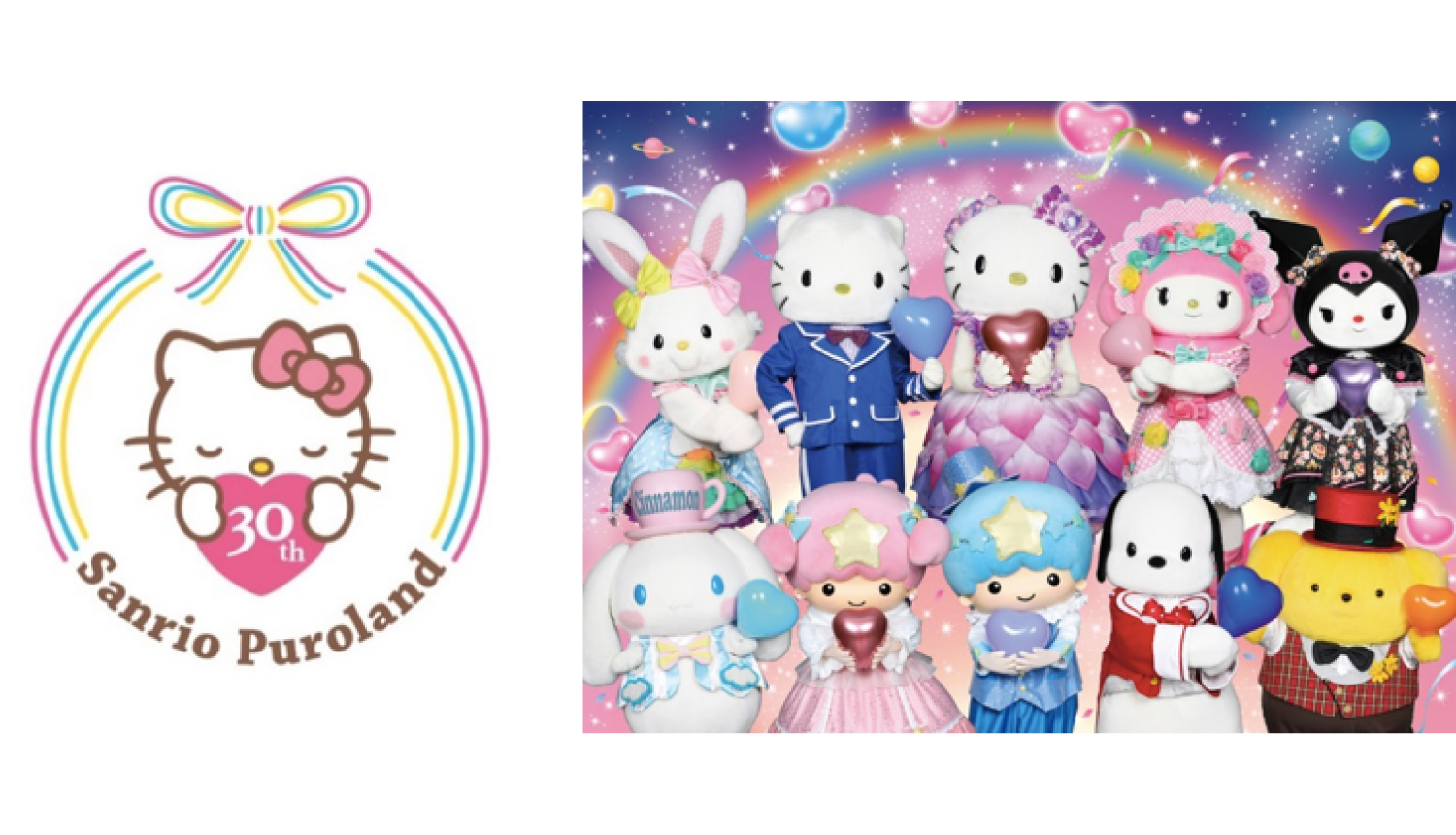 Sanrio Puroland, the popular theme park managed by Sanrio Entertainment, is set to turn 30-years-old on December 7, 2020. To celebrate, the park will begin holding a flurry of events and shows from the commemorative date as well as serve up anniversary food, sell anniversary merchandise, and more.

A new parade will be held to signal the 30th anniversary of Sanrio Puroland. It will be carried out with all necessary social distancing measures and will have mandatory seating as well as be held after the park’s closing hours. Tickets can be bought in advance via the park’s website or on the day at the ticket booth of the park in Puro Village. 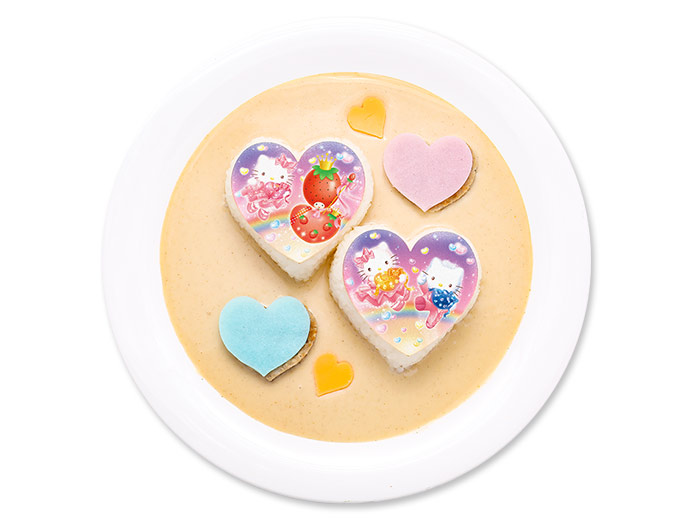 Puroland has prepared a special curry with rice, pate, cheese, and kamaboko, all of which have bee shaped into hearts. The Sanrio character designs that are served with the curry come in 14 different designs chosen randomly.

A cute heartful cake topped with strawberries and a heart-shaped macaron. It also comes with AR decorations for smartphones when can be used by downloading the app STYLY and let you record a special AR video. 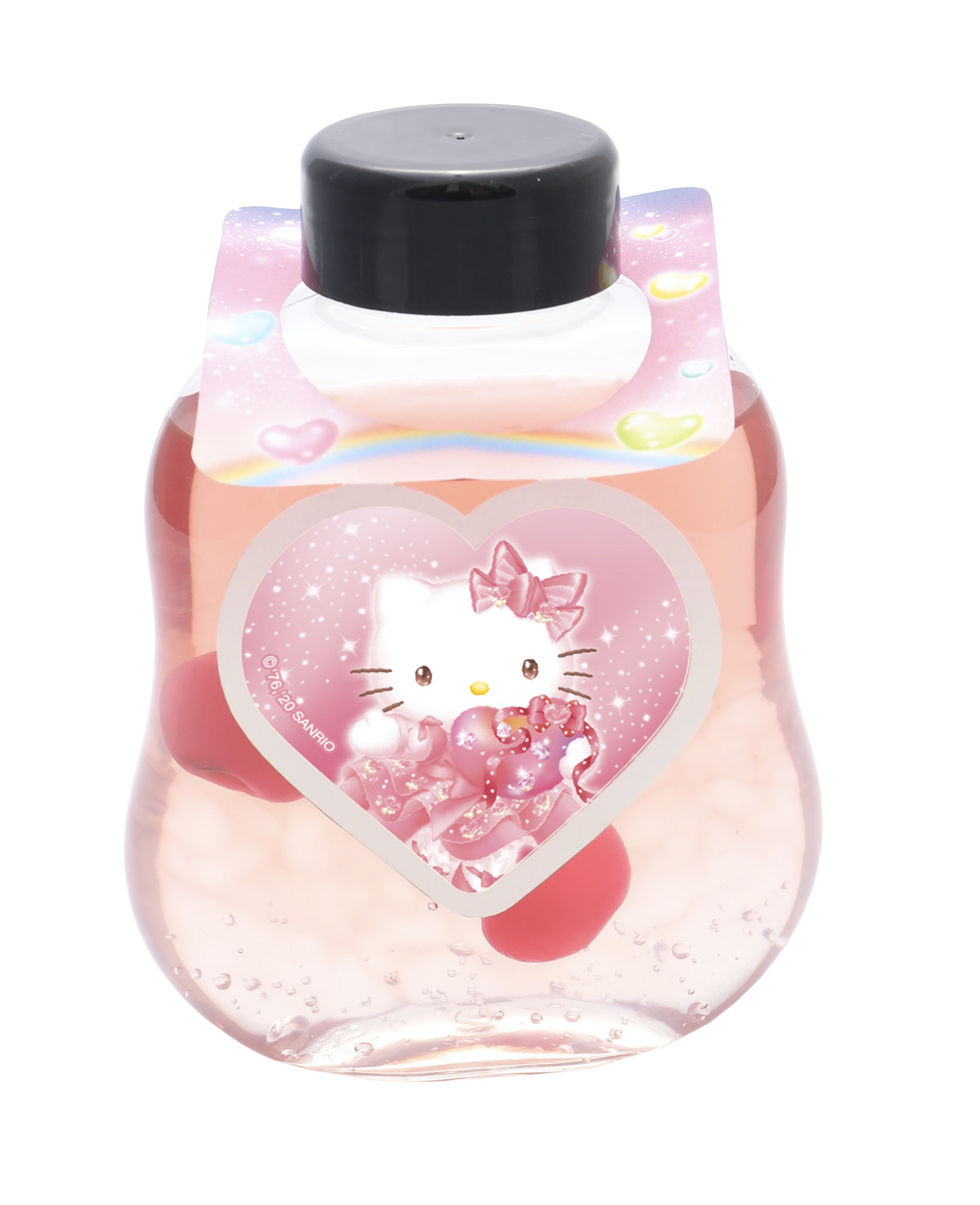 Guests can pick from a rainbow of different drinks. The first drink in the line-up will be red and contain fizzy jelly and cherries. Drinks also come with one of 30 possible bibs to hang over the drink bottles. 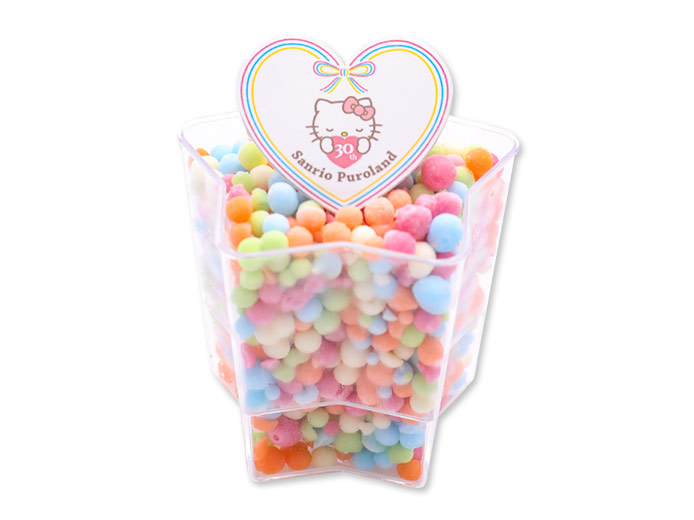 Puroland’s popular dessert cups have been revamped with a 30th anniversary design, as have their Miracle Ice. 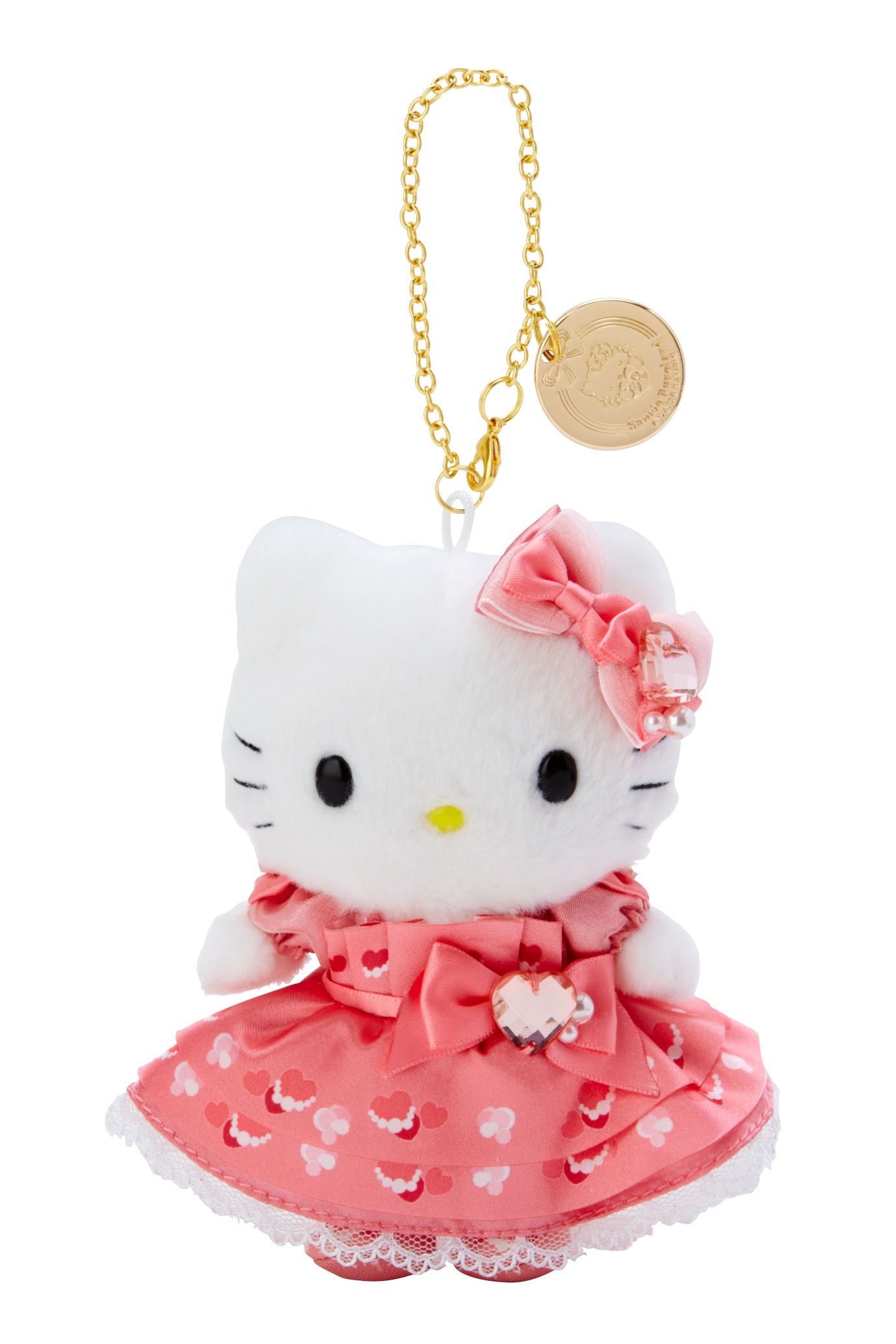 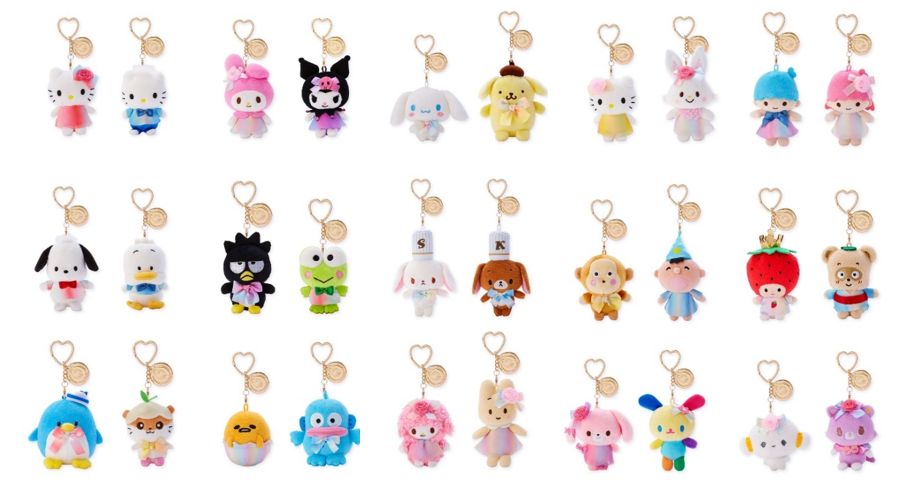 Sanrio fans can get their hands on a range of new merchandise commemorating Puroland’s 30th anniversary, including plenty of mascots and charms to add to your bag or phone. 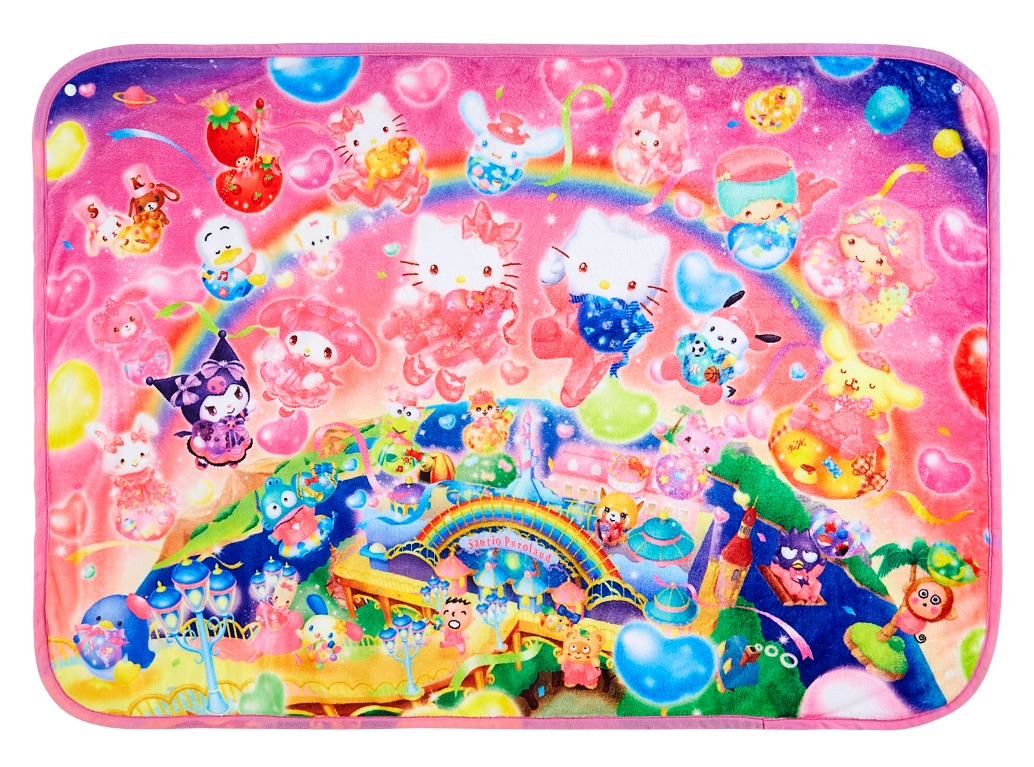 Here’s 30 years of Sanrio Puroland. We wish them many more happy years!