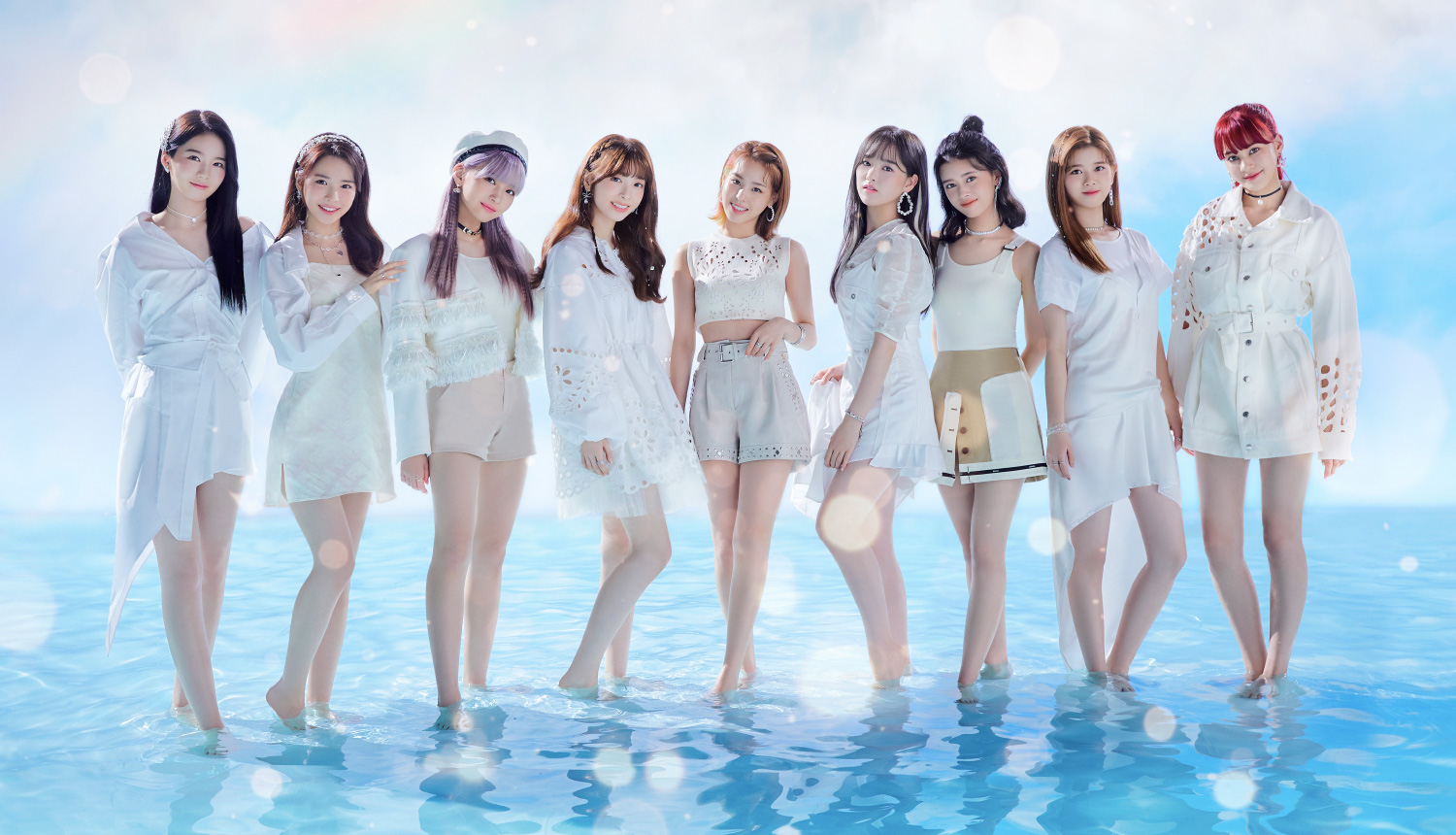 To promote the debut single Step and a step by global girls group NiziU, which was released on Wednesday (December 2), Tokyo Skytree is set to put on a special rainbow-coloured light show. It will also display the outfits that Niziu wore in the music video of their pre-debut single Make you happy atop its 450-meter-high Tembo Deck.

Tokyo Skytree lights up in all the colours of the rainbow 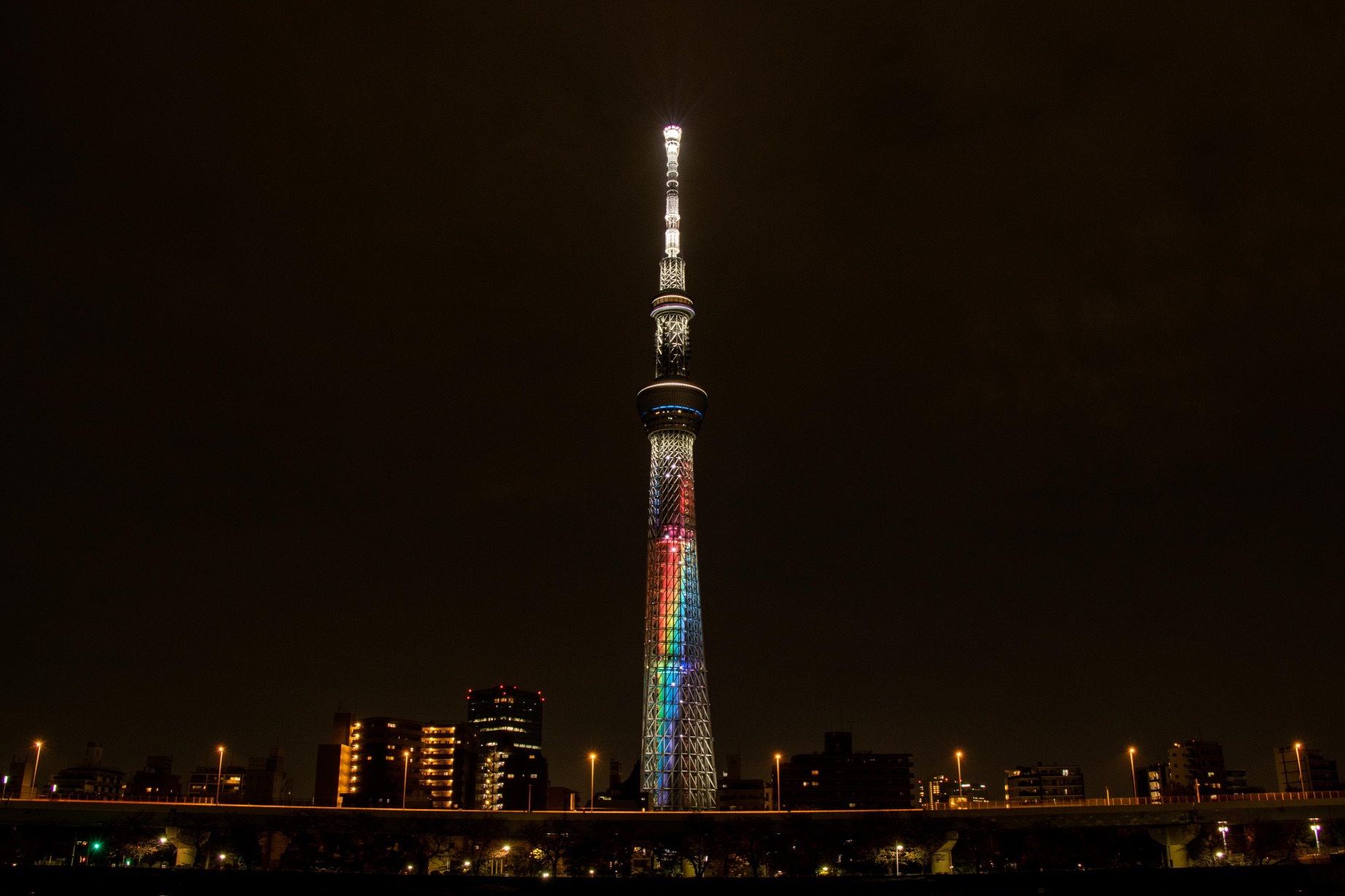 Tokyo Skytree is running the light show for three consecutive days in promotion of NiziU’s debut single Step and a step.

NiziU fans should head up to Tokyo Skytree’s Tembo Deck where they can see the outfits that NiziU wore in their Make you happy music video which became a hit for its jump-rope dance sequence. 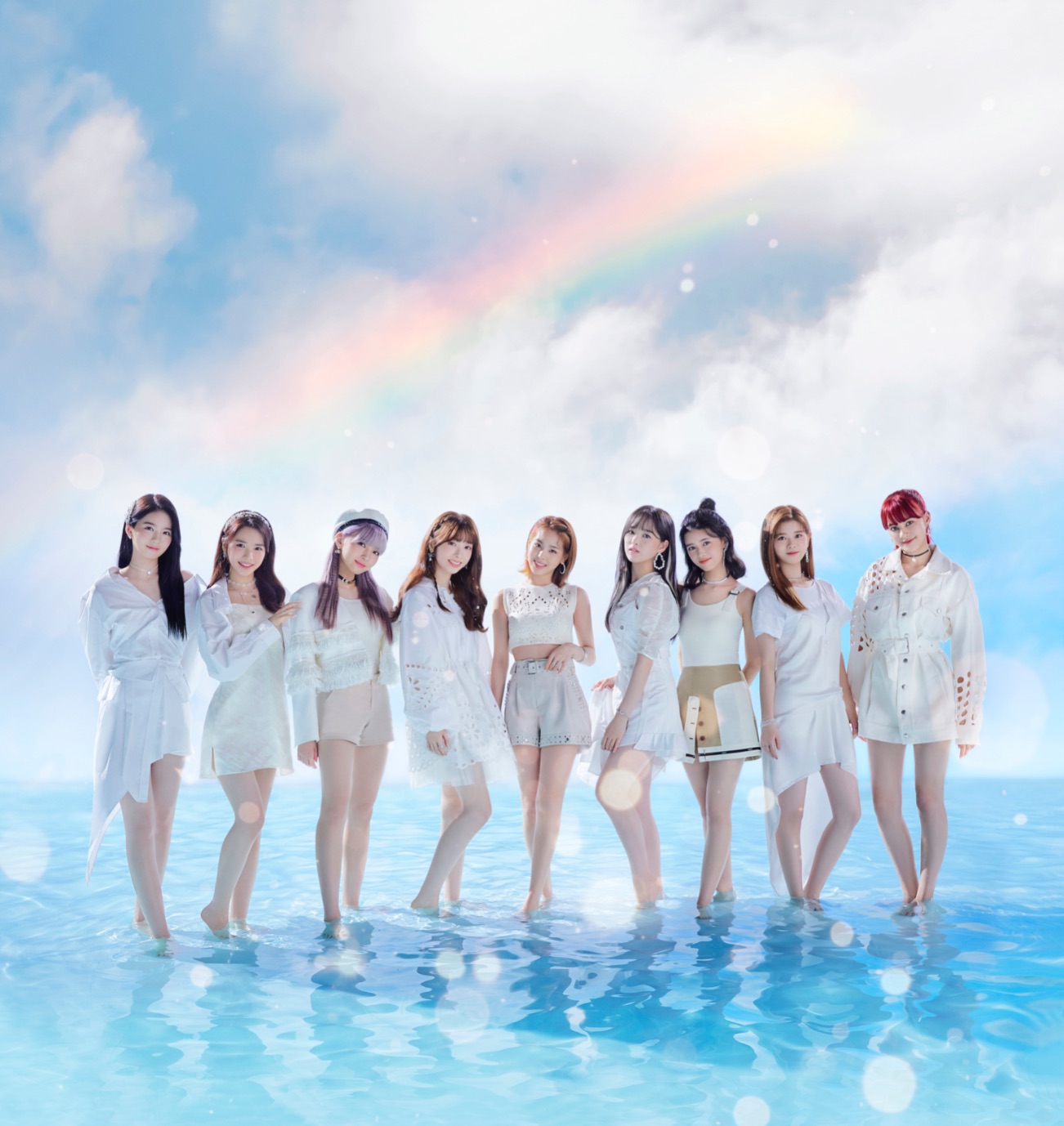 NiziU’s popularity has continued to surge this year. Stay tuned for the latest information on the up-and-coming girl’s group.