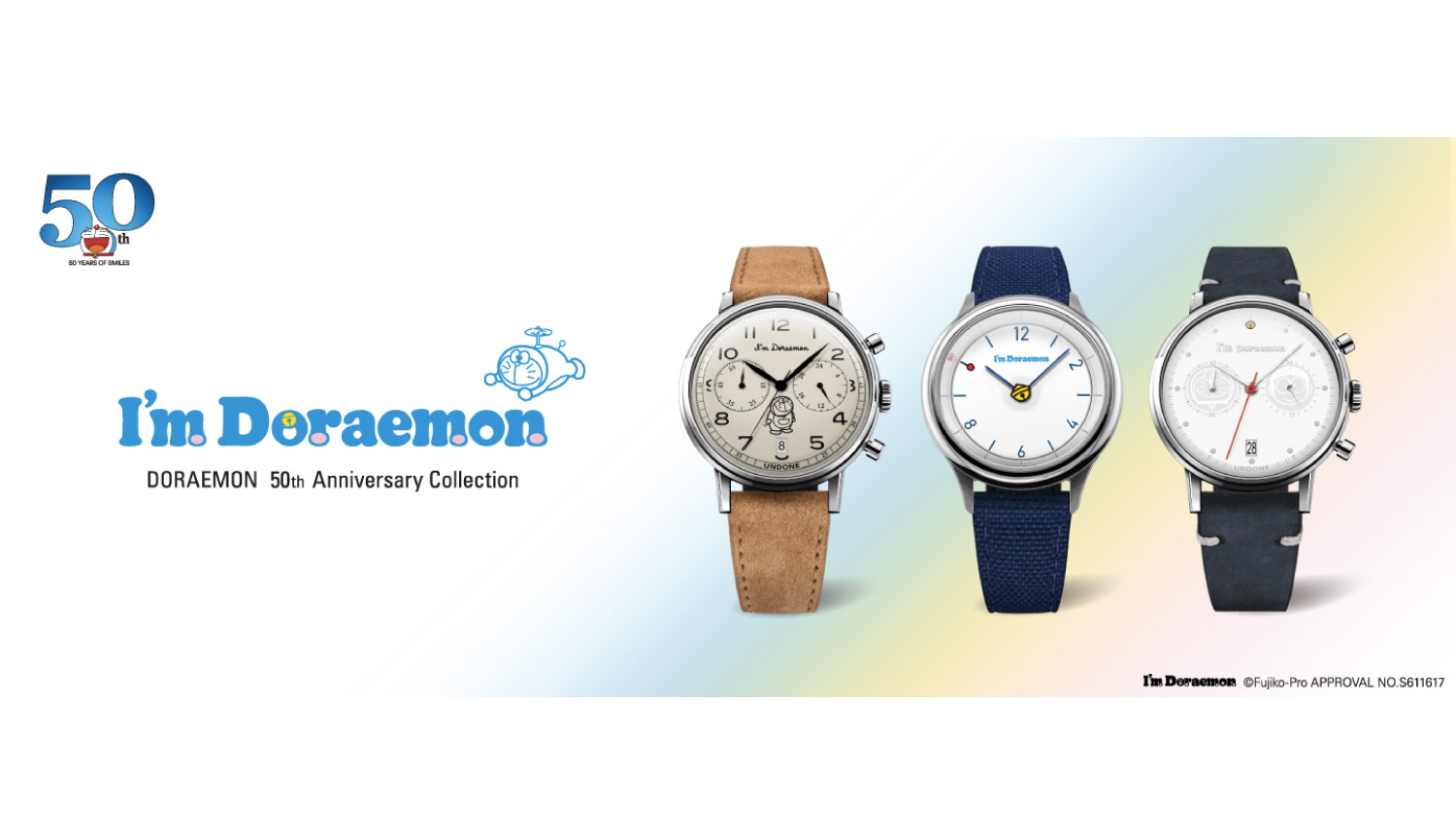 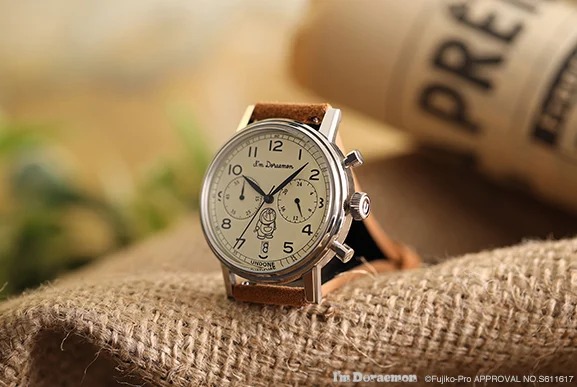 The ’50TH ANNIVERSARY’ model features an illustration of Doraemon as seen in the early days of the manga series. 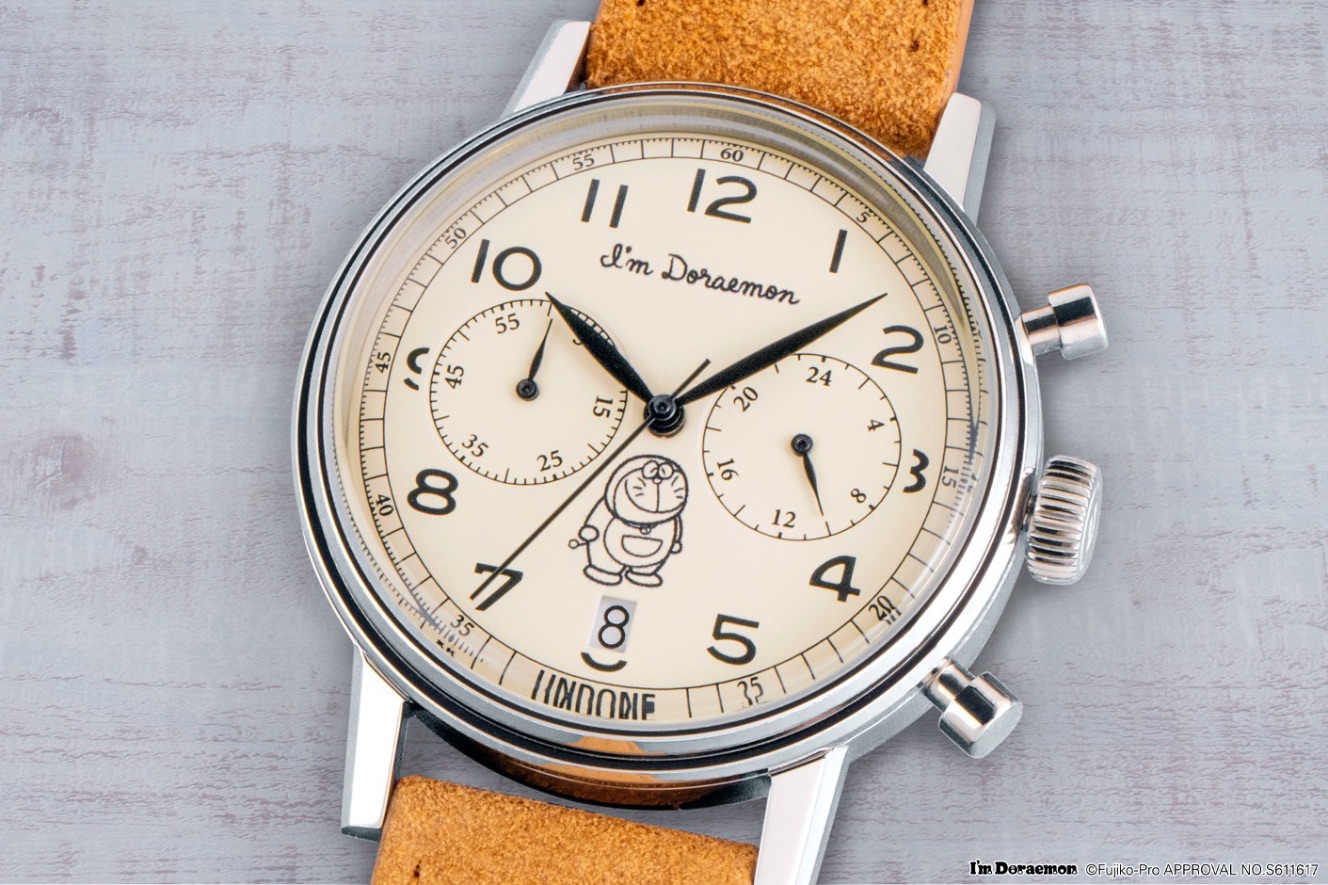 The early artwork of Doraemon is nothing short of adorable 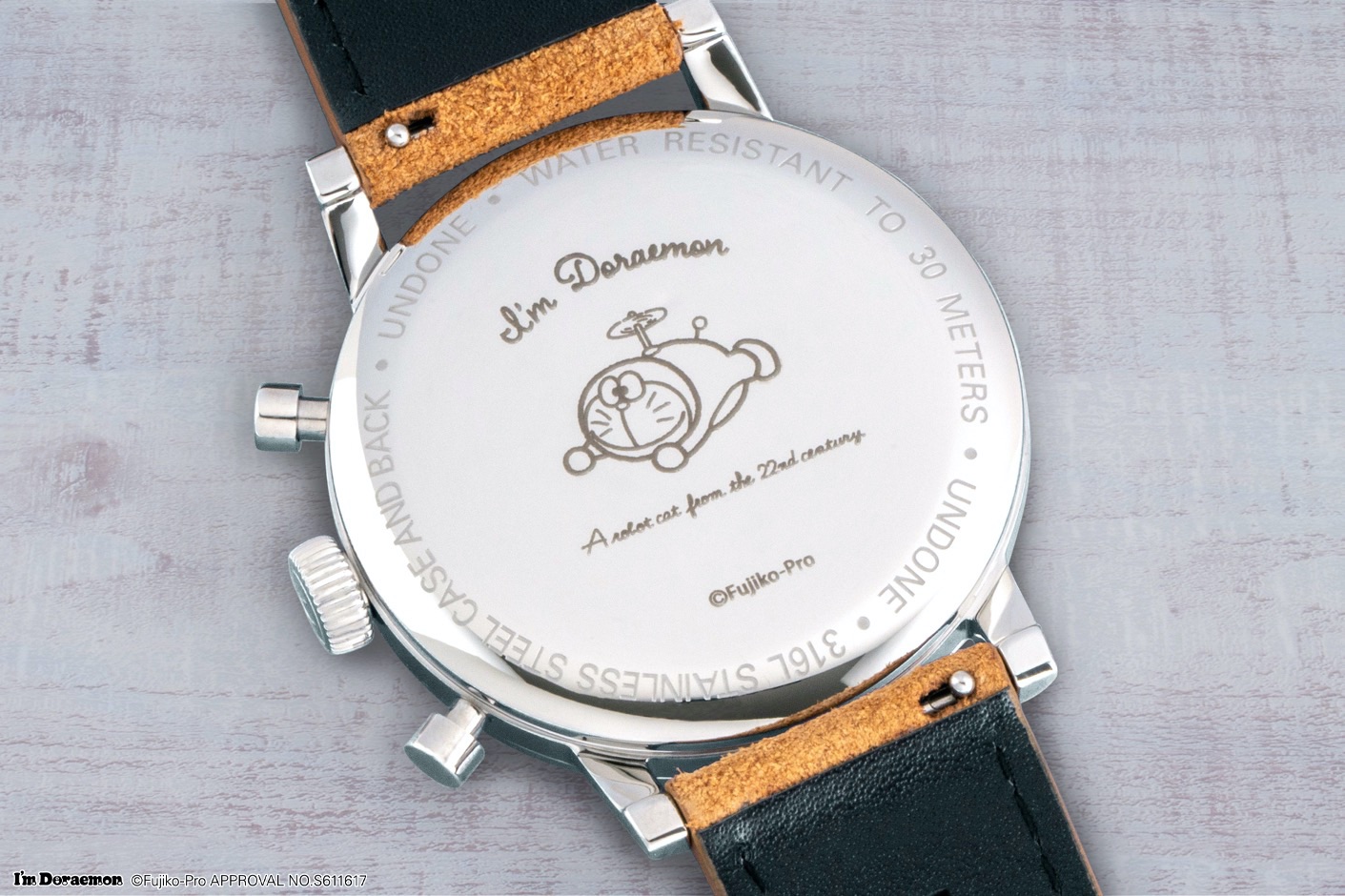 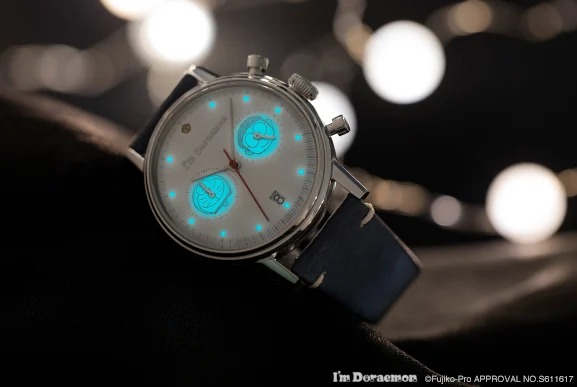 Best friends Nobita and Doraemon come together for this special design. 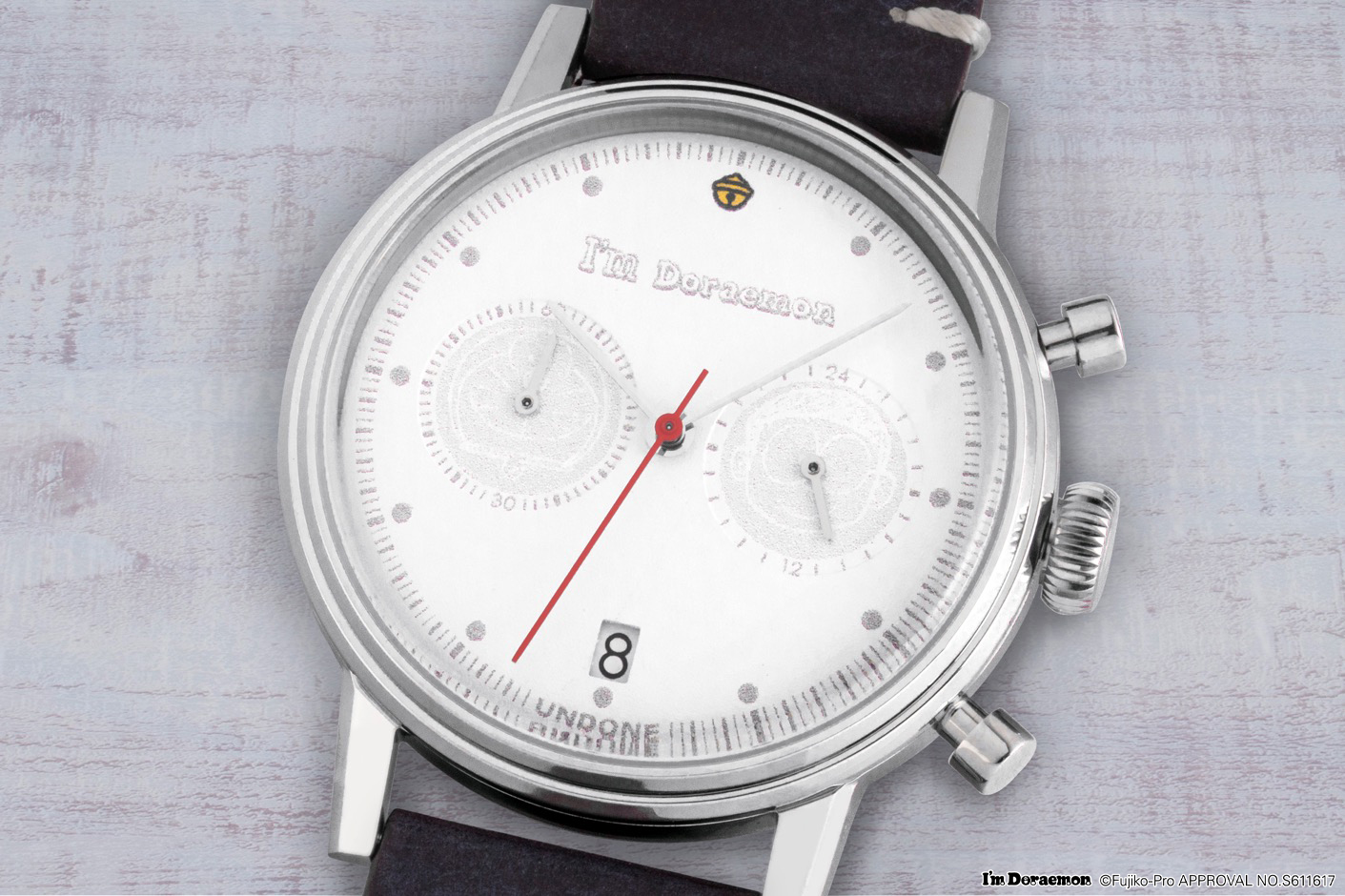 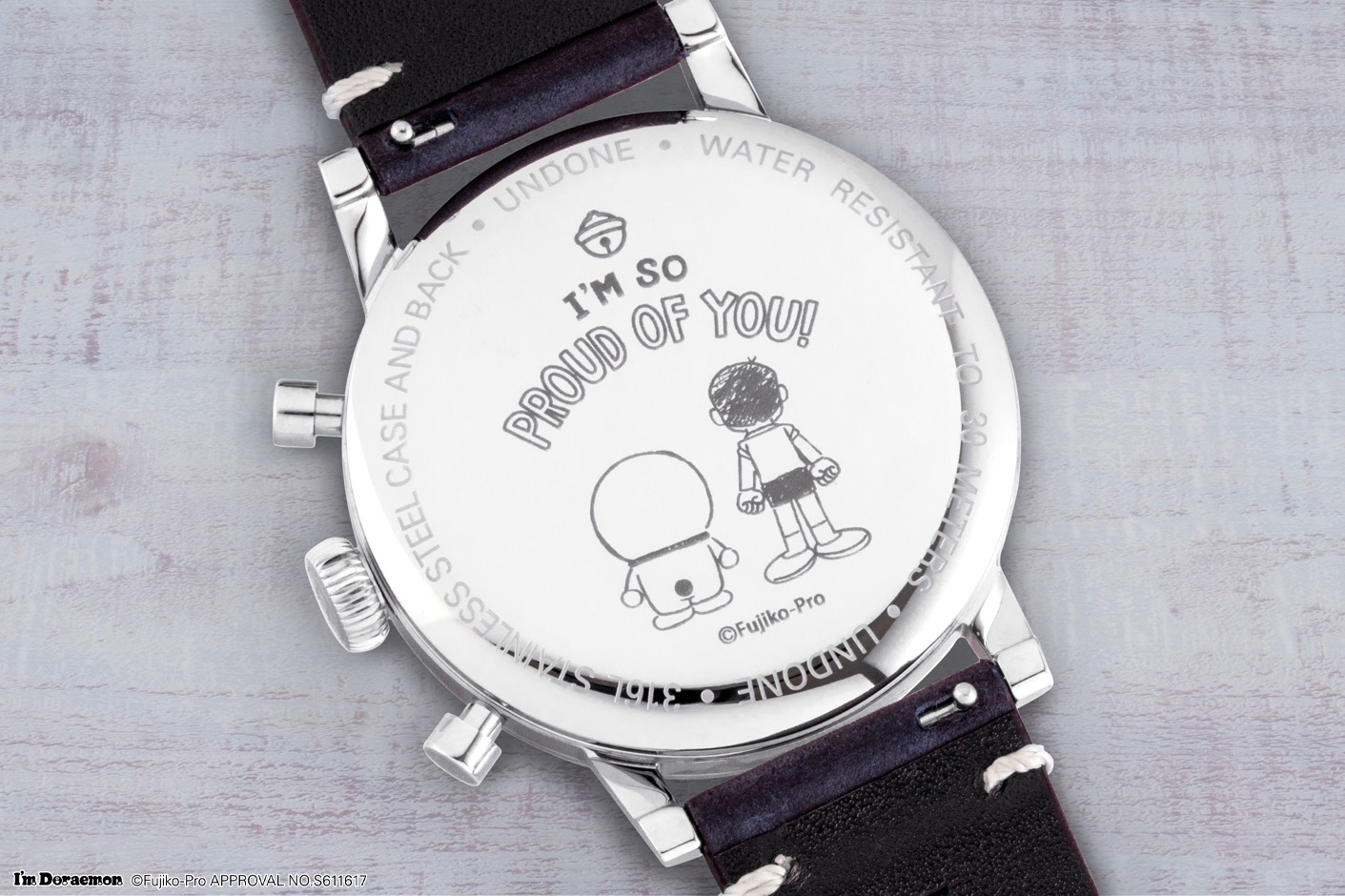 Doraemon and Nobita on the back side

The watch has simple white dials, and it has a function where it lights up at night to reveal Doraemon and Nobita. The design captures the beauty of the pair’s everlasting friendship. 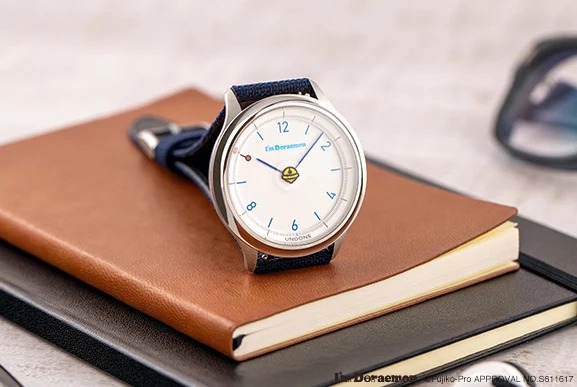 This cute watch just screams Doraemon’s design with its colouring and his iconic bell in the centre. 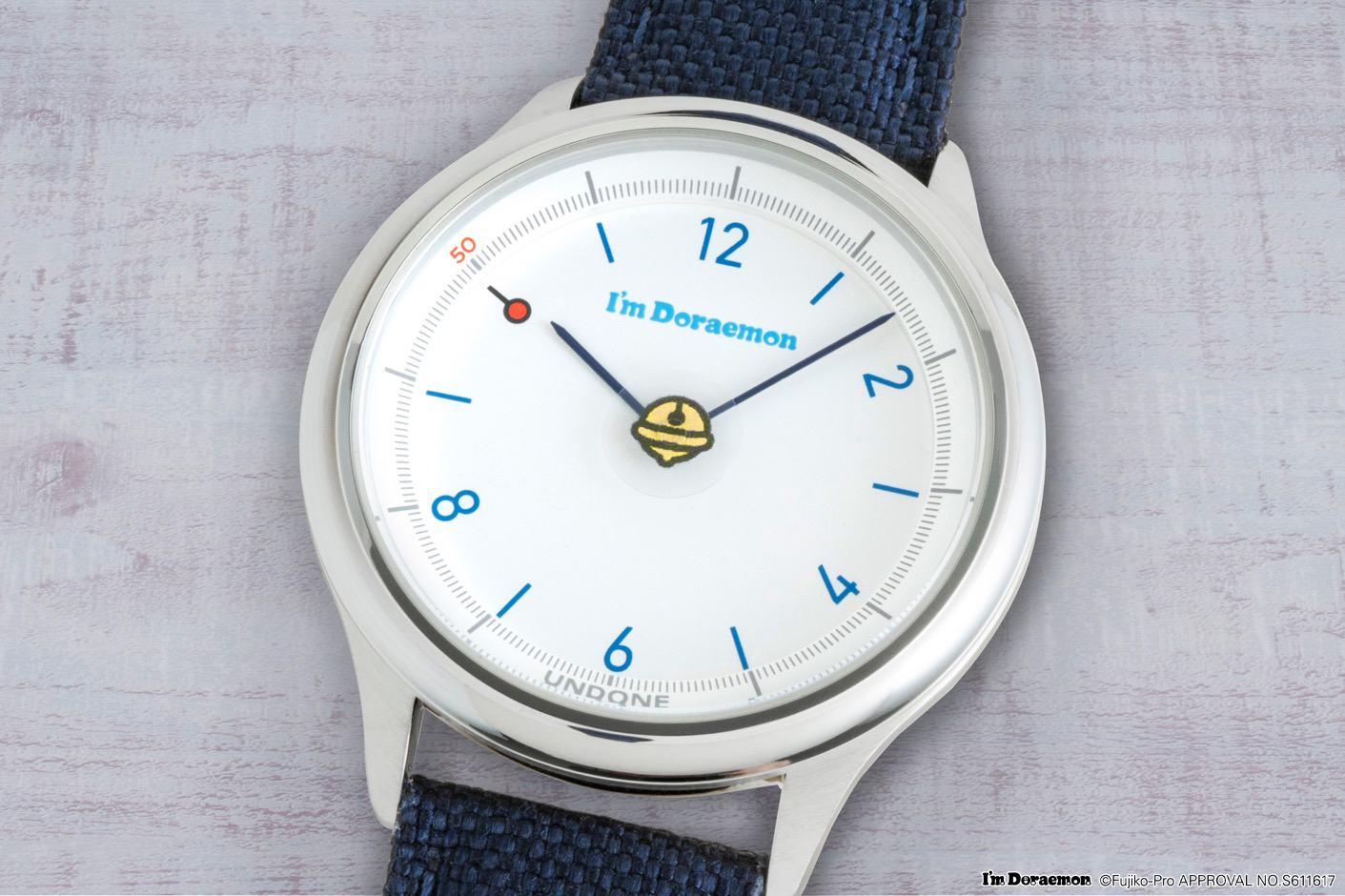 The bell turns as the hands go around 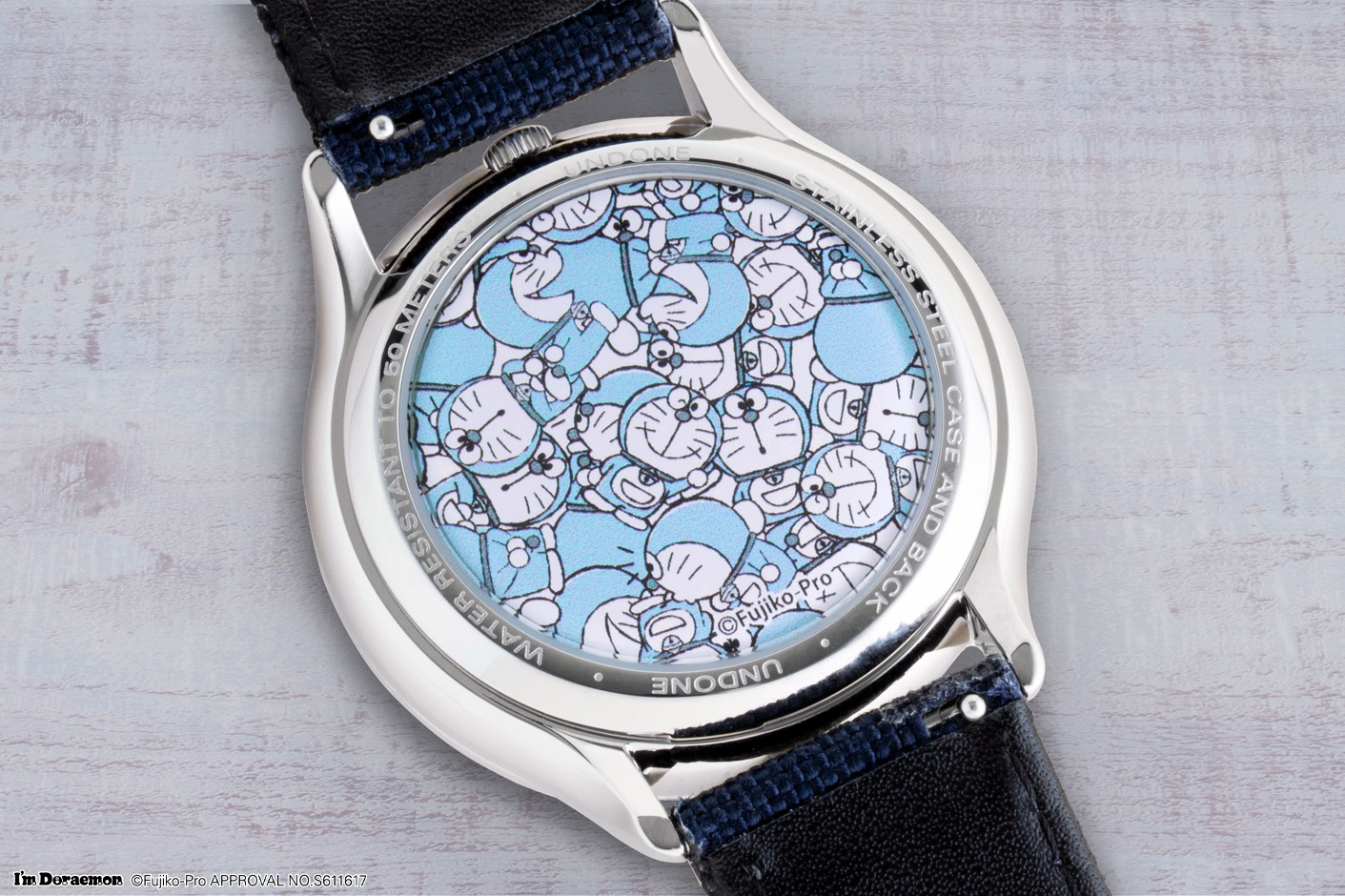 Doraemons everywhere on the back side

This watch is customisable with various different designs. If you look closely at the 50-minute mark you’ll see a red dot representing Doraemon’s tail. It’s also a nod to his 50th anniversary.