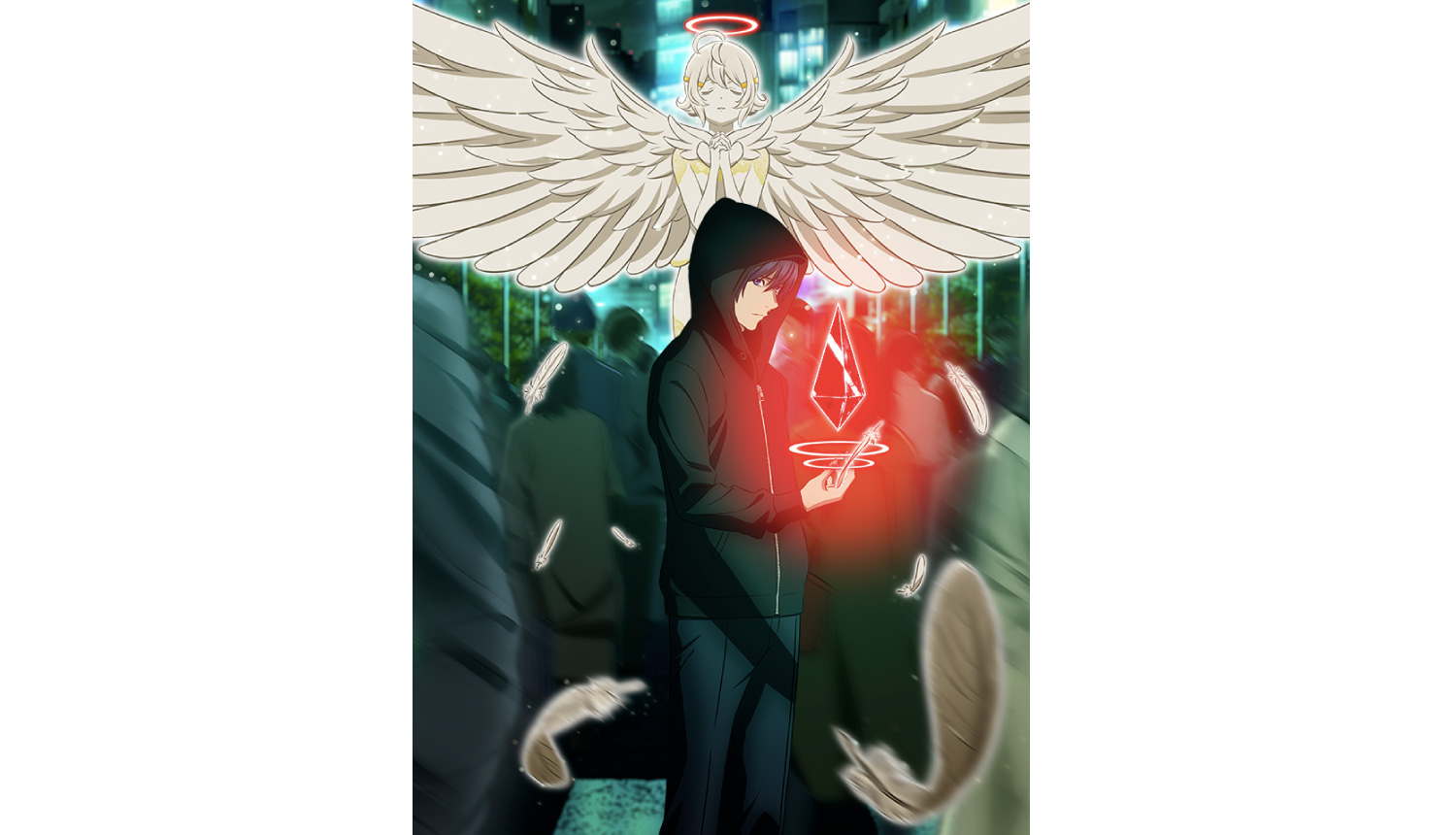 If you’re a fan of Death Note or Bakuman。, then you’re in for a treat. The creative duo behind these famous works are manga author Tsugumi Ohba and manga illustrator Takeshi Obata. Their manga Platinum End is going to get an anime adaptation which will premiere in Autumn 2021.

To celebrate the new anime series, a teaser visual featuring the main character Mirai Kakehashi and the angel Nasse has been unveiled. Mirai can be seen standing in the middle of a busy street. He bears a brightly glowing red arrow poised at the ready yet goes unnoticed by the busy passers by. Behind him, the godlike figure of Nasse shines brightly. Just one glance at this picture will leave you with more questions than answers and curious to find out more. 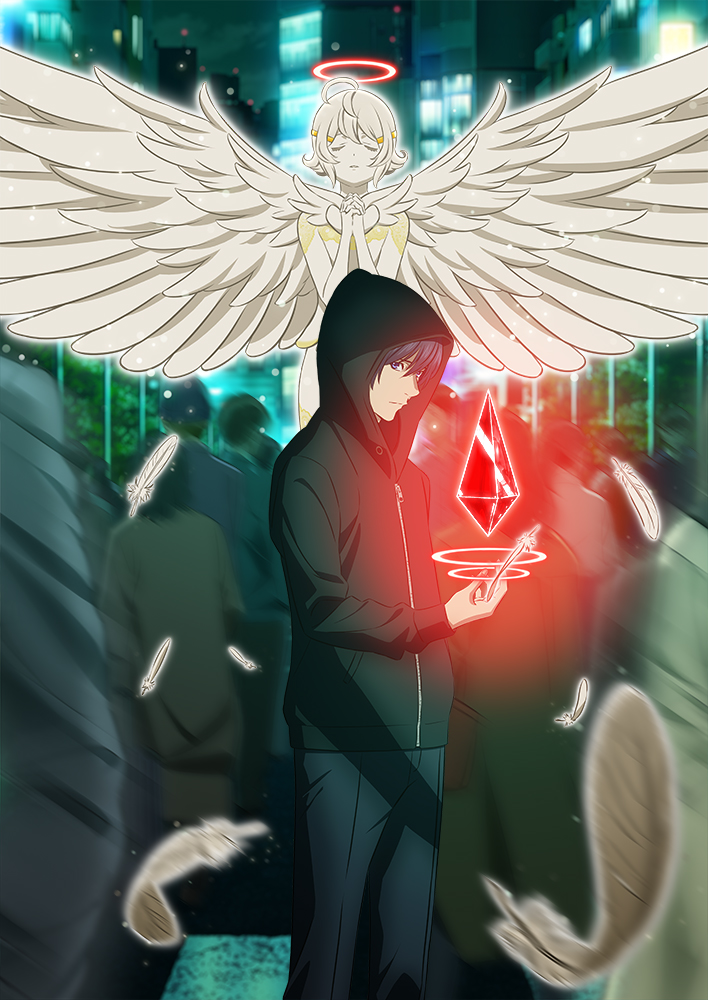 A teaser trailer has also been released. The trailer mixes illustrations from the manga with beautifully animated scenes. At one point in the video, there is a message on screen which reads “I want to be happy”. Combined with the thrilling ambience and dark undertones, it leaves the audience wondering just what this message could mean.

Keep an eye out for more updates!

To be broadcasted on TBS and other channels