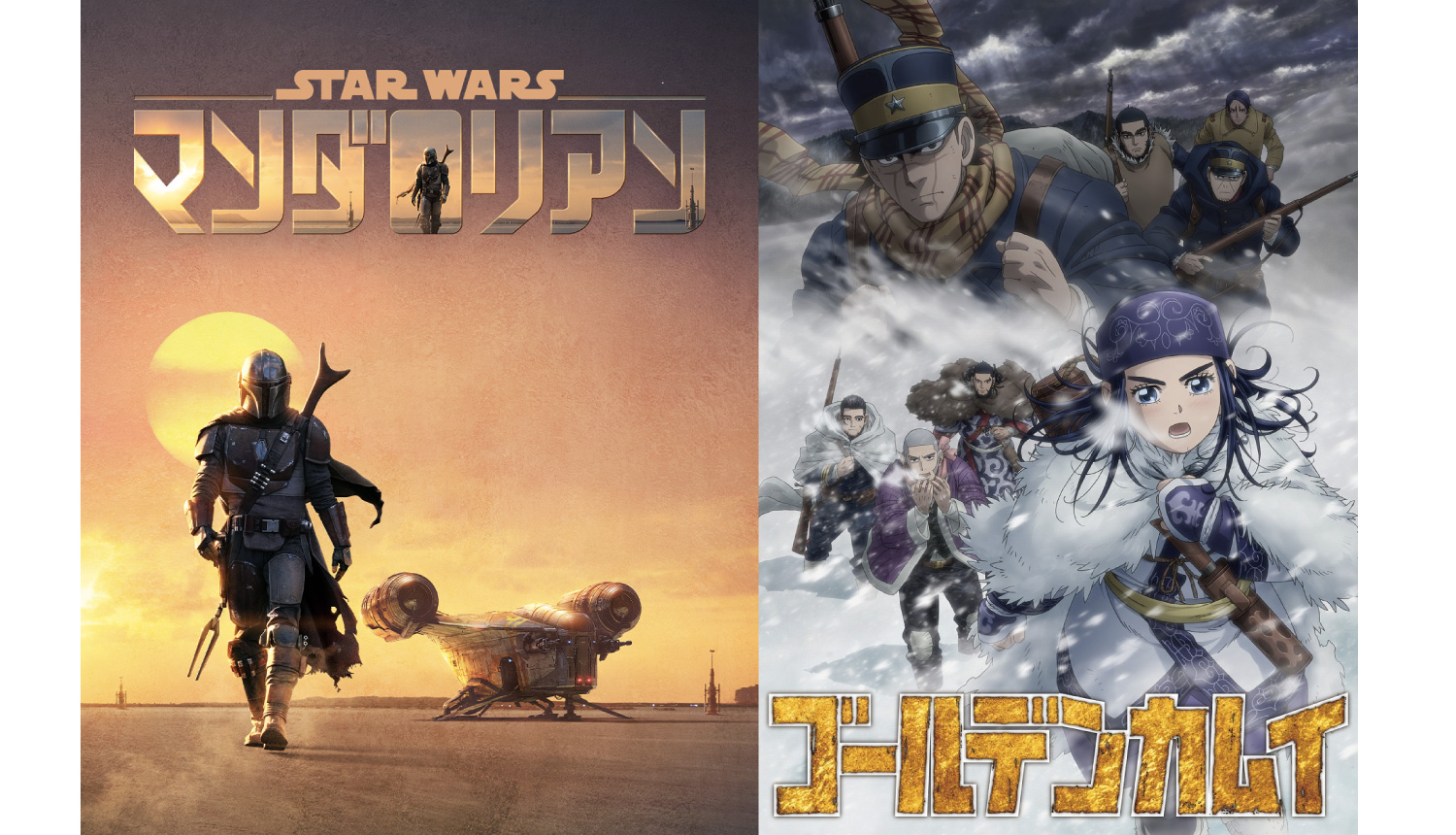 Japan’s largest movie, drama, and anime review service Filmarks has posted its list of the country’s Top 10 Drama and Anime Series for Autumn 2020. The ranking is taken from series broadcast and available for stream between September 1 and November 30 in 2020 and is based on Filmarks own 5★ score system and user reviews. 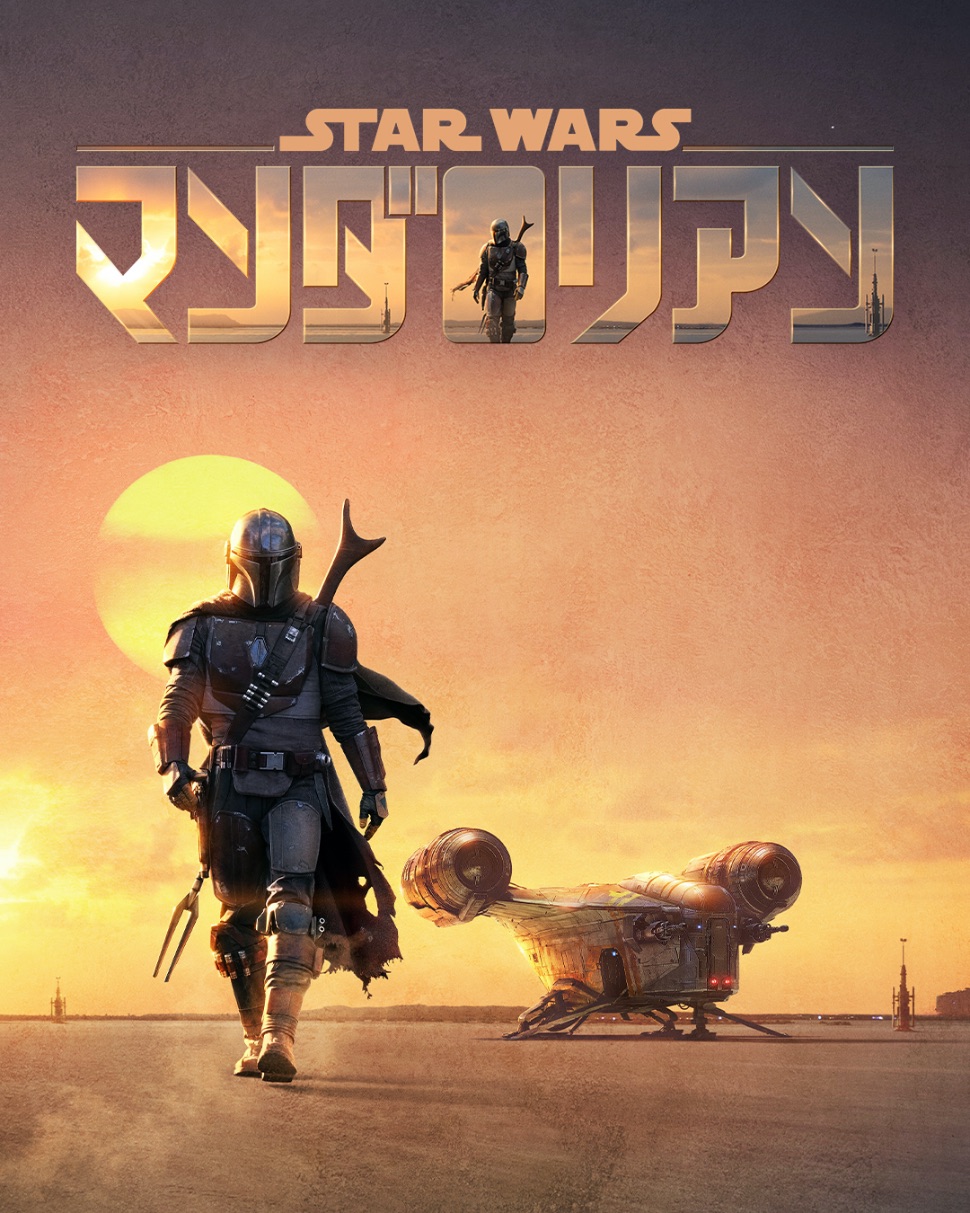 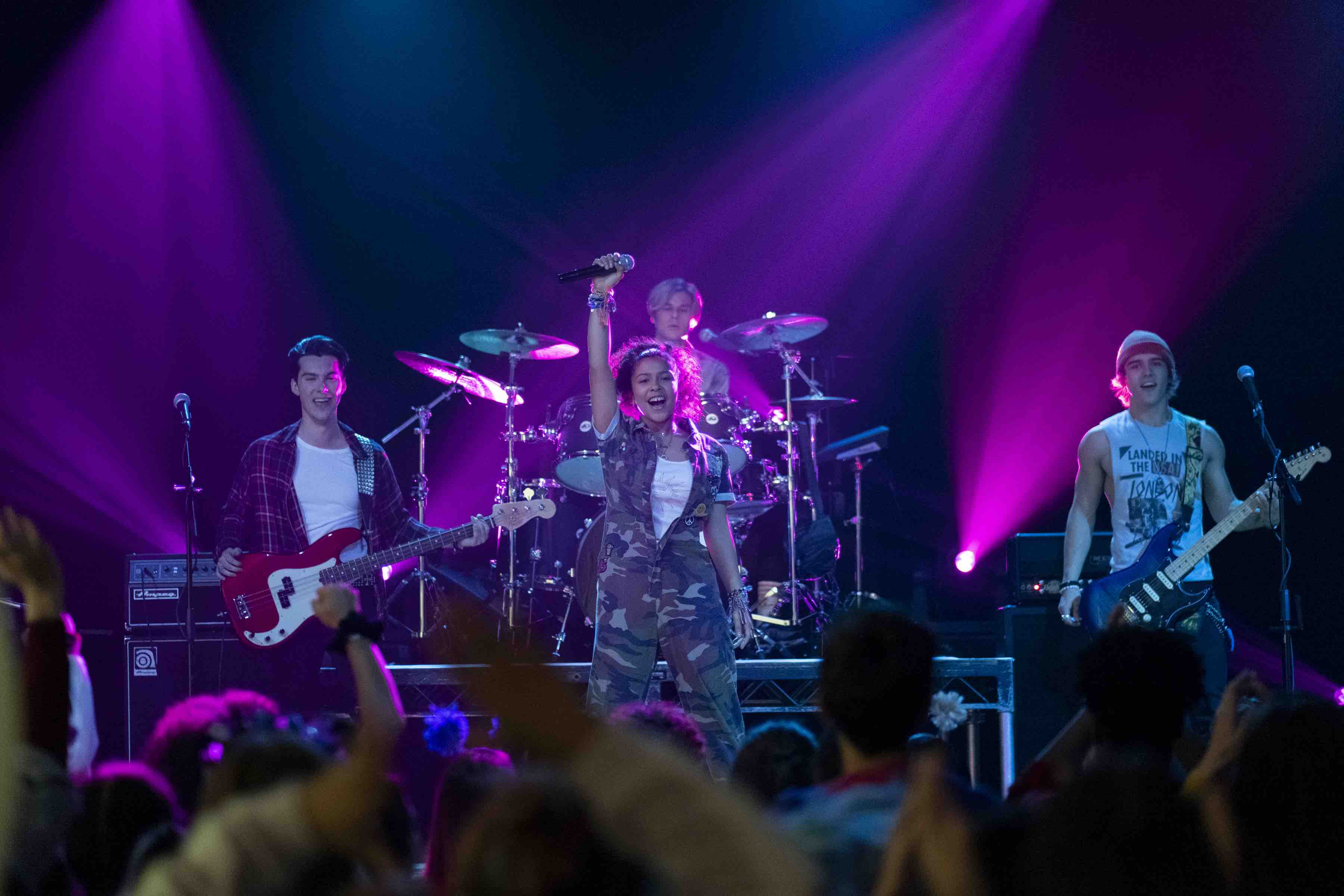 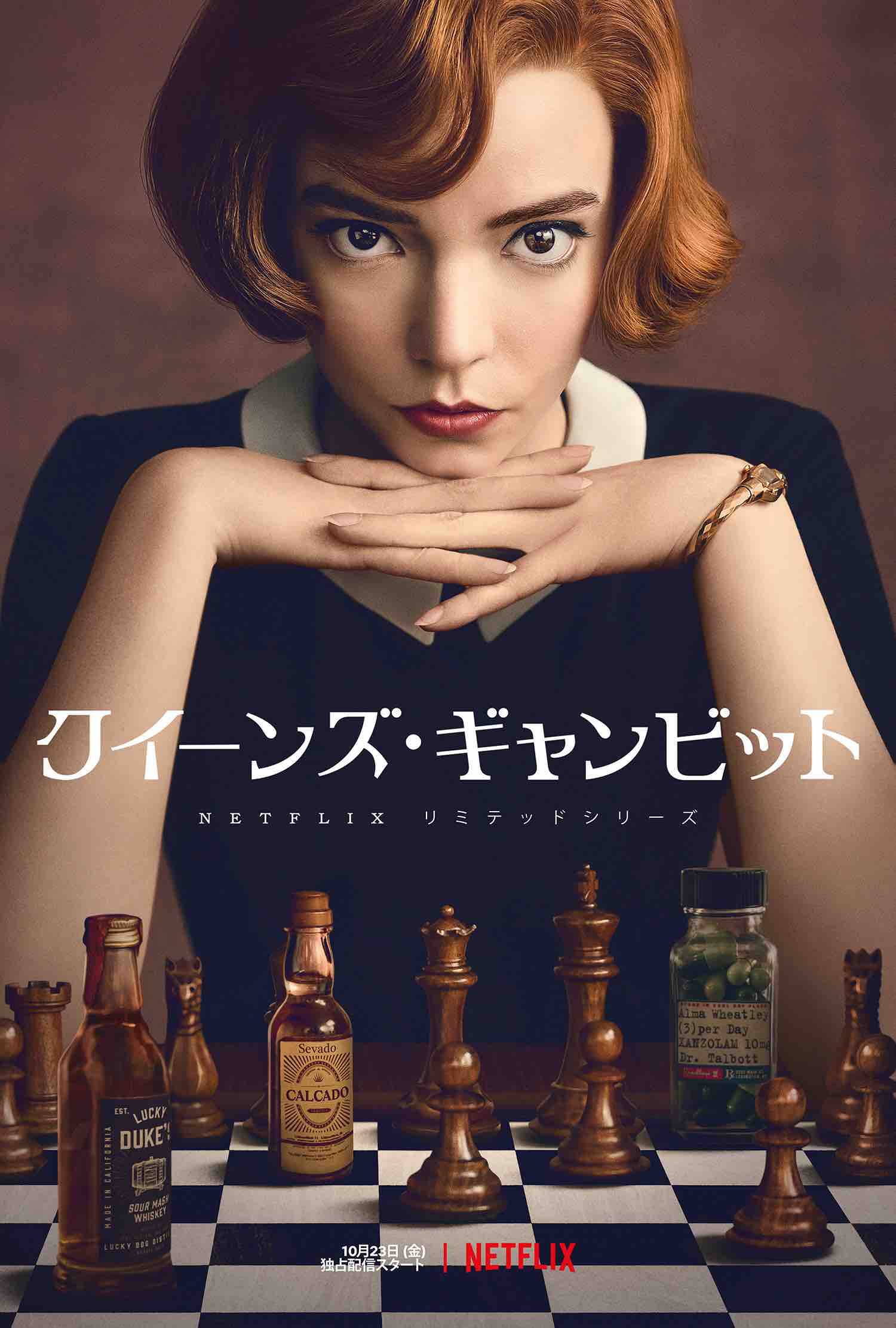 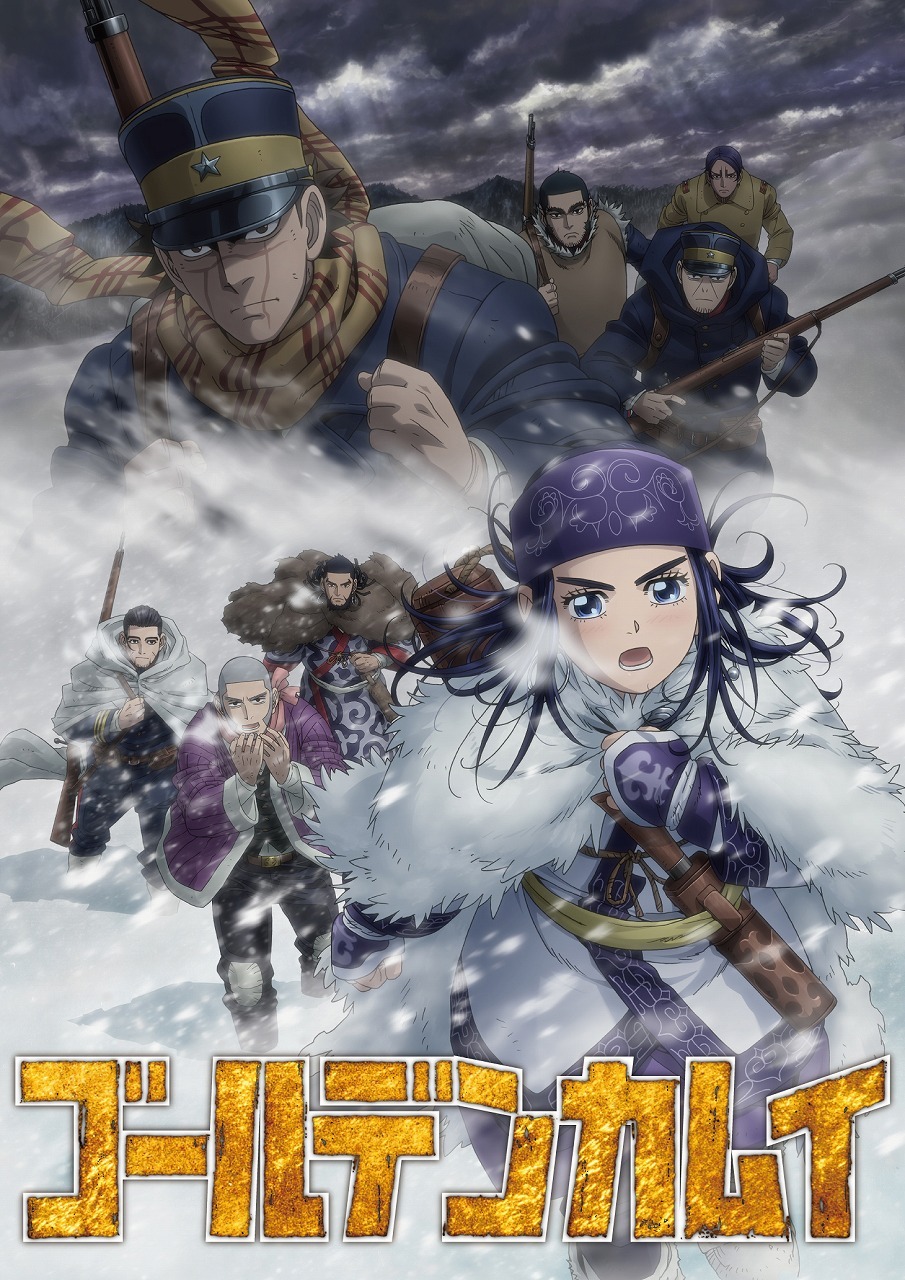 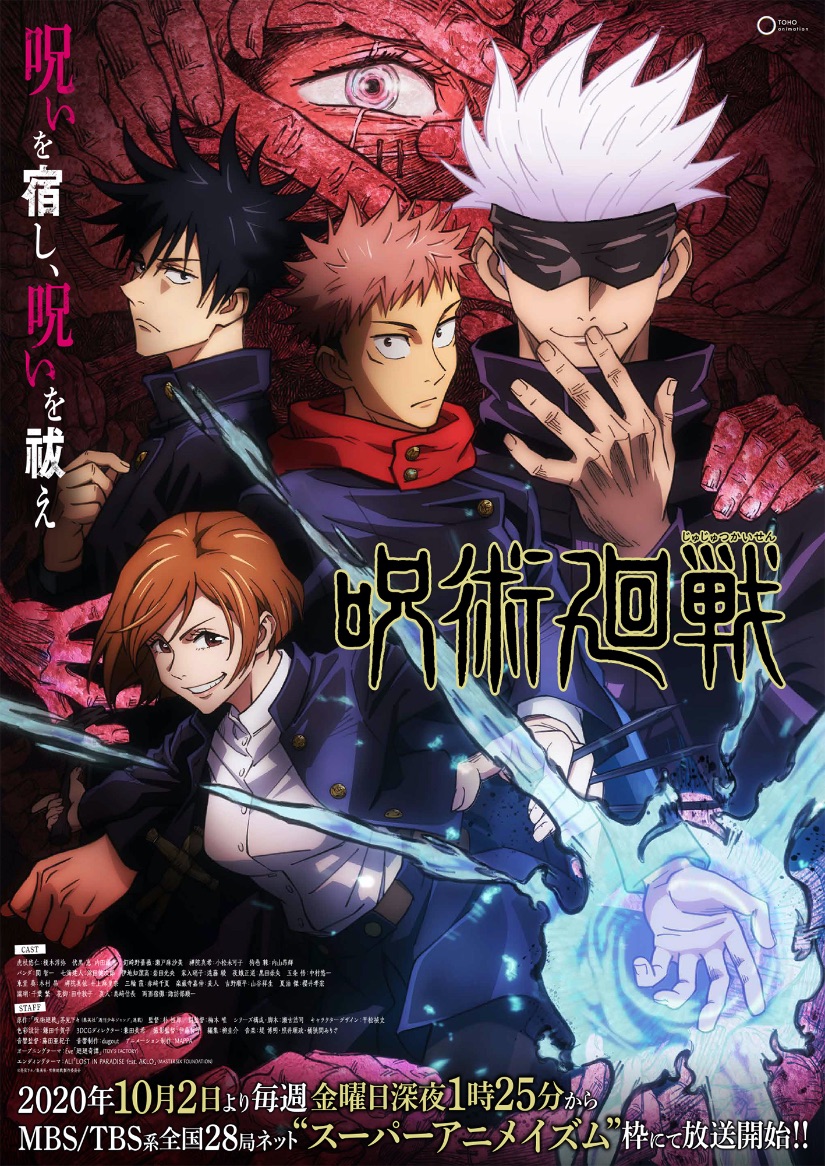 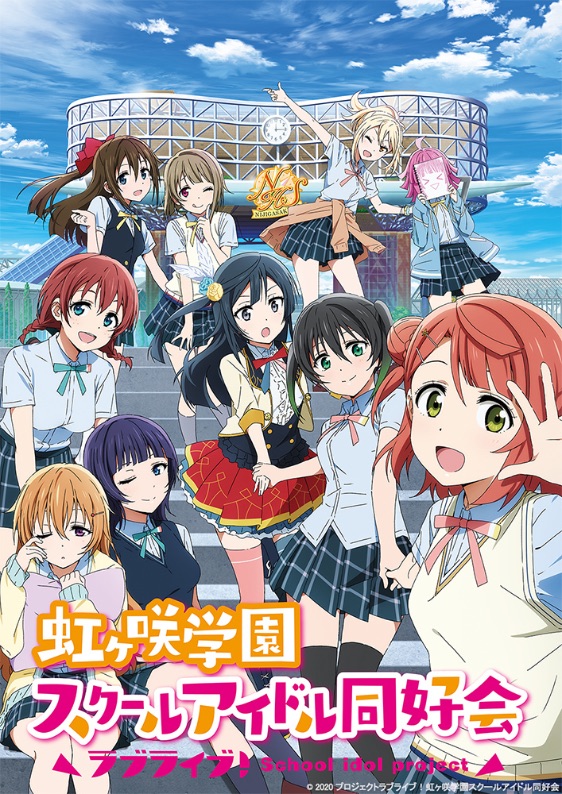 Are there any series on this list you have yet to see?