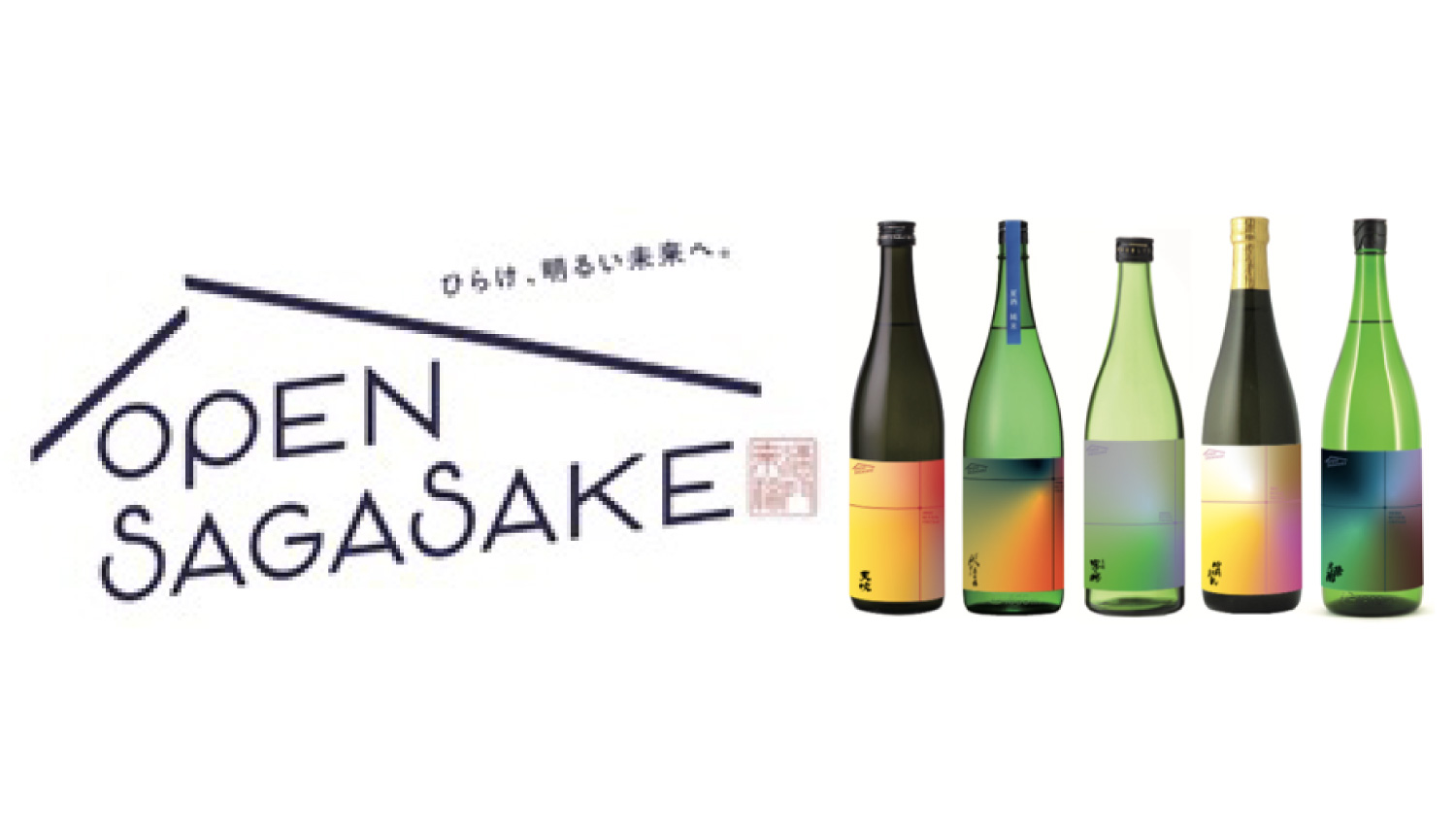 The new OPEN SAGASAKE campaign is set to launch on January 14, 2021 to help spread awareness of sake brewed in Japan’s prefecture of Saga.

The COVID-19 pandemic has plunged the world into confusion and disorder and made it difficult to predict the future. In response to this, Saga Prefecture’s sake brewers have come together for Japan’s sake fans to launch a campaign that is imbued with the hope for a brighter future. It will release a variety of content for people to look forward with positivity as they go into the New Year.

Saga was originally known as Hizen and hails as Japan’s oldest location for rice farming. It’s home to Nabatake Ruins, an ancient ruin of rice paddies believed to be the oldest in Japan, and the enormous Yoshinogari site which is suited for rice cultivation. It’s also home to many ‘power spots,’ a concept in Japan where a specific place is considered to give one energy by visiting it. The people of Saga have lived in rhythm with nature throughout history, and it’s here where many sake breweries have opened.

Those who spend over ¥1,500 on Saga sake (tax included) for the campaign will be given a special leaflet by Pleiades Reina when it begins on January 14. Reina is the first child of Getters Iida, a Japanese fortune teller. 100 lucky people will also be given another special product to make their Saga sake drinking experience that much more special. Sign-ups begin on January 14 and end on March 12 in Japan. 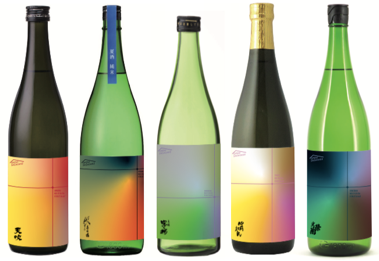 Special Saga sake brand limited-edition bottles will be sold starting on February 1. The labels feature colourful gradations so you can pick which bottle you want depending on which one you’re feeling.

An online event will take place for Japanese sake fans on YouTube on March 6 at 18:00 (JST). Various actresses, models, and influencers will take part in a talk, including fortune telling by Pleiades Reina. There will also be prizes and other content to look forward to.