Atarashii Gakkou no Leaders Debut Internationally in US as ATARASHII GAKKO! With New Song ‘NAINAINAI’ 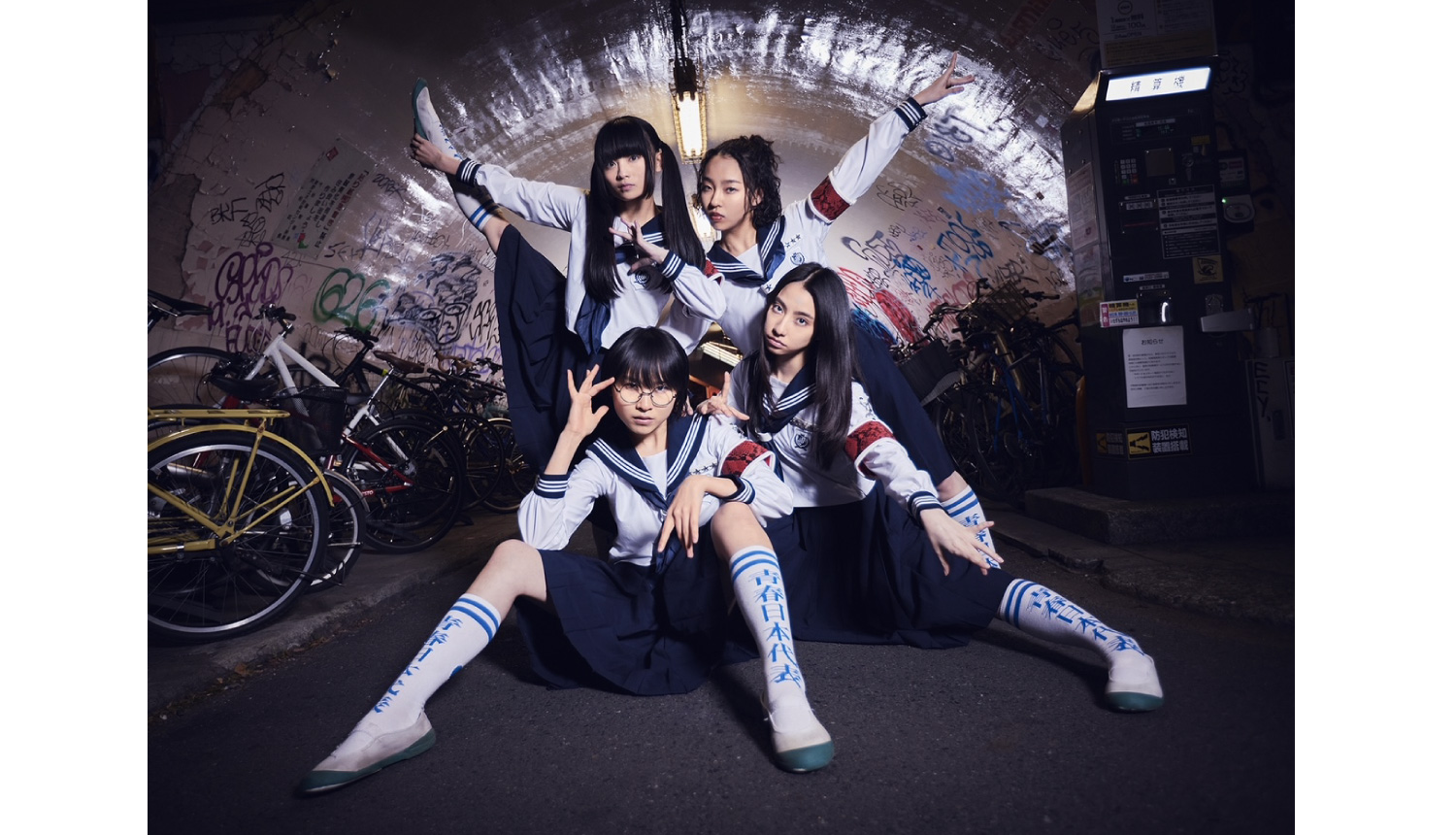 Japanese girl group Atarashii Gakkou no Leaders made their overseas debut on Wednesday with the release of their new song NAINAINAI. The track was released under 88rising with the band using the new name ‘ATARASHII GAKKO!’ for international releases. 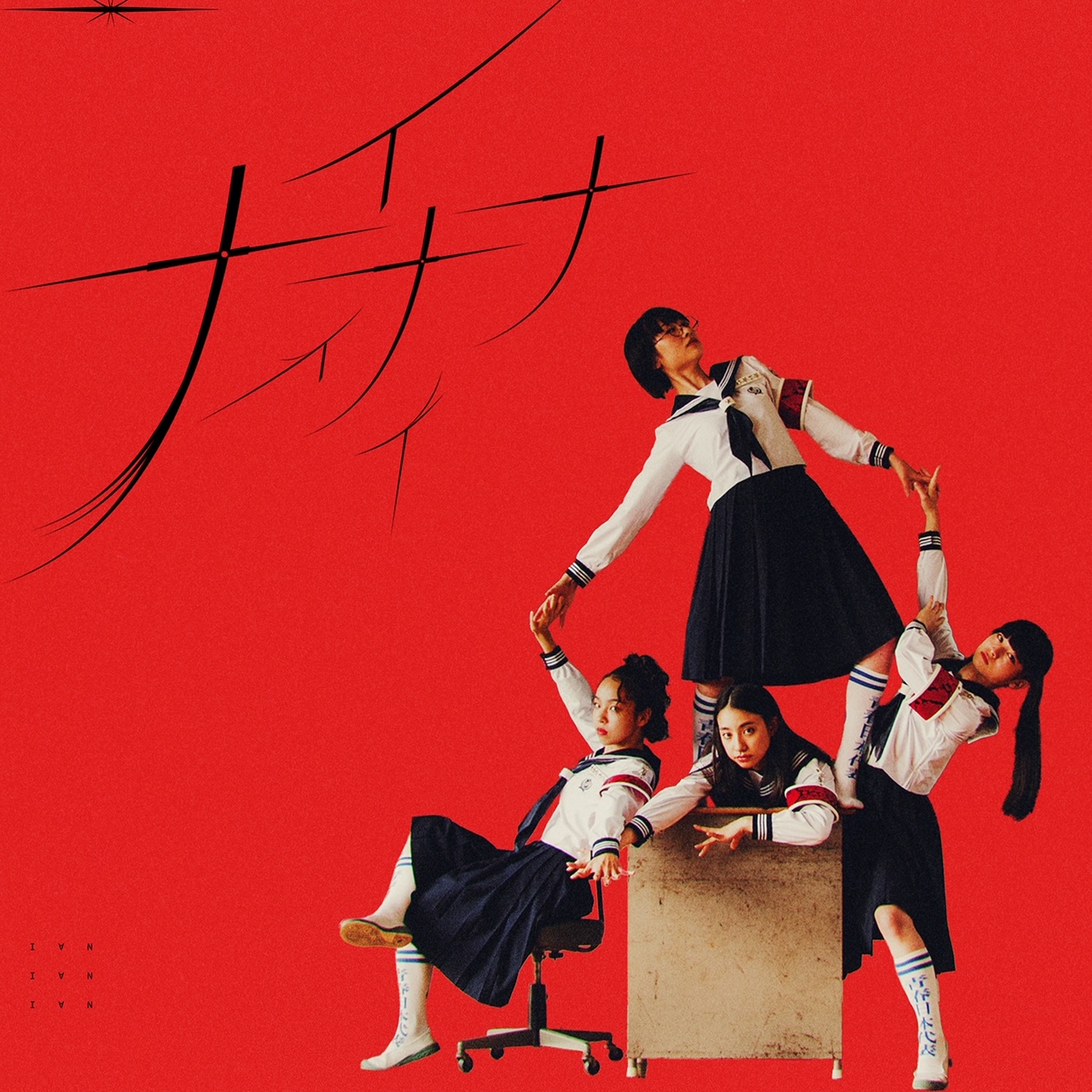 88rising is an American multi-media company founded by Sean Miyashiro in 2015. Described by Miyashiro as a “hybrid management, record label, video production, and marketing company,” 88rising became a big name in the US in just three years, focusing on signing Asian American and Asian artists like Joji and NIKI.

The music label announced in November last year that it had signed a contract with ATARASHII GAKKO! to release music outside of Japan. Their partnership began with ATARASHII GAKKO! releasing a web series called Seishun Academy on 88rising’s official YouTube page. The first episode was released in November and has garnered 1.6 million views (as of January 22, 2021). The latest episode, Seishun Academy 103: Japan Train Travel, dropped this year on January 6. 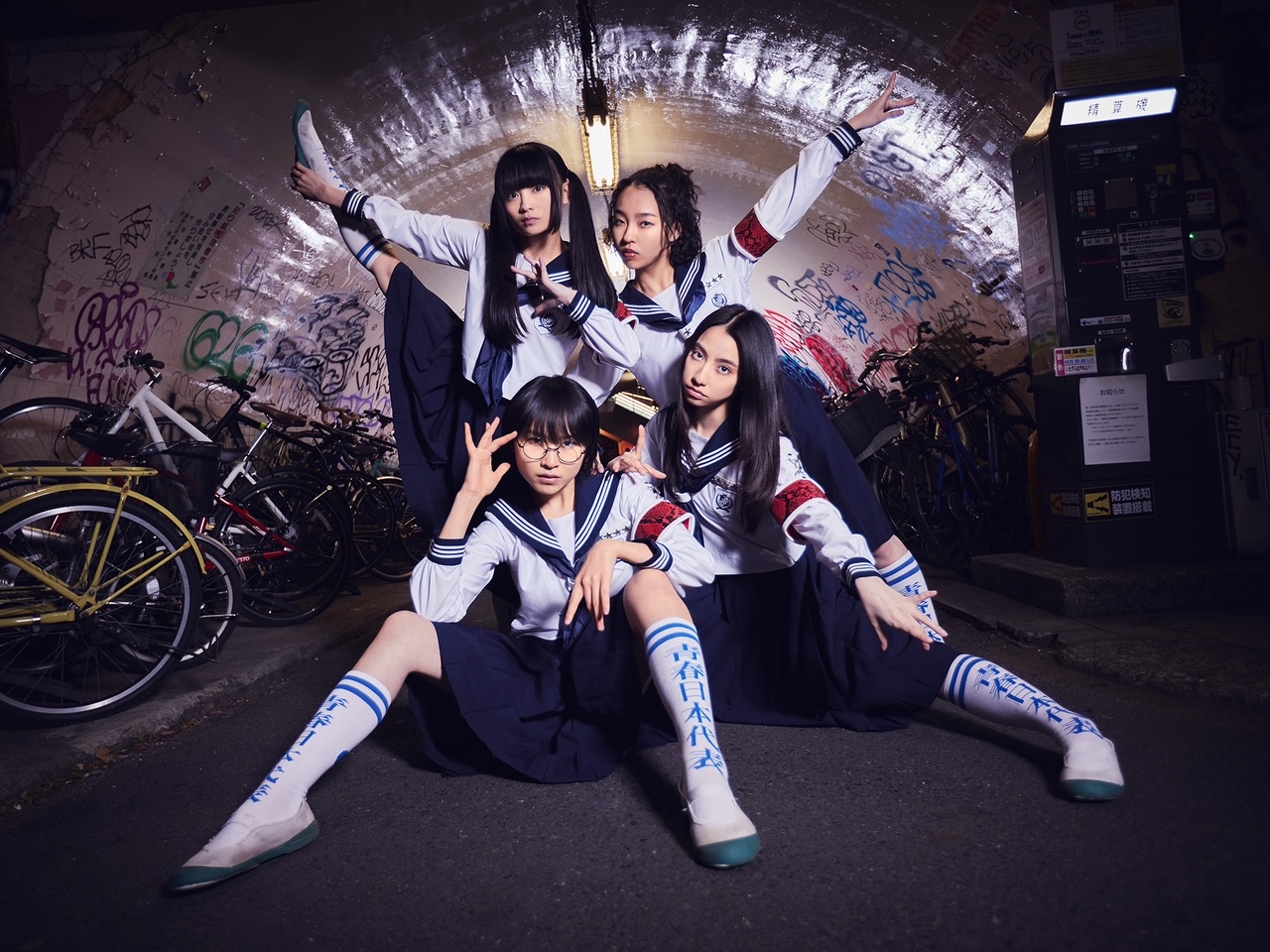 ATARASHII GAKKO! has lots in store for the world to look forward to so stay tuned.