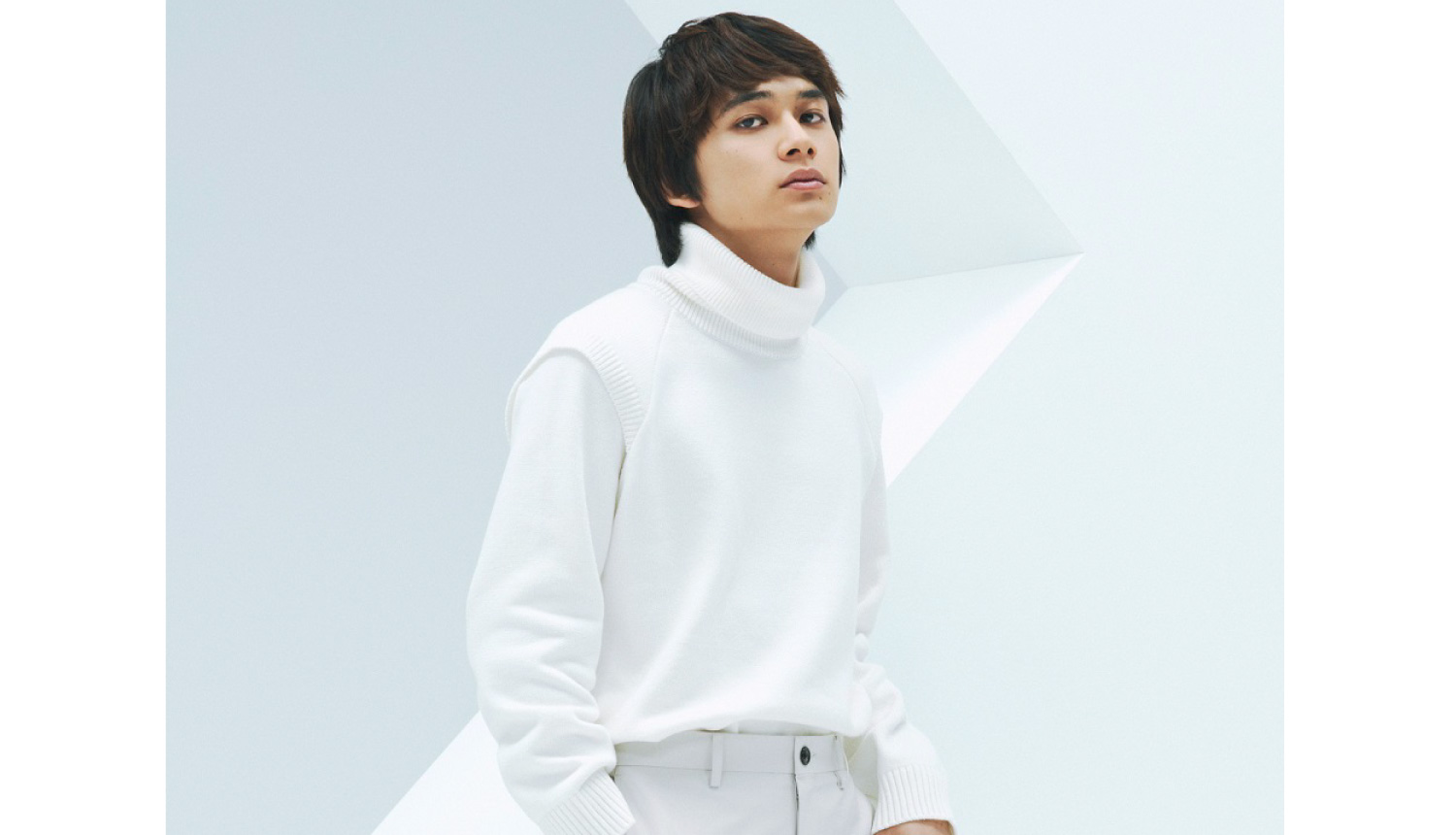 Some of Japan’s biggest music artists are coming together to release Kyohei Tsutsumi SONG BOOK, a tribute album to the late Japanese composer and record producer Kyohei Tsutsumi who passed away on October 7, 2020. The album, which has been in development since before his death, was officially recognised by Tsutsumi himself. It will be released on March 24, 2021.

The album, which was being prepared in collaboration with Kyohei Tsutsumi, is a commemoration of his 80 year journey. Several top producers are on board the project including Satoshi Takebe, who was involved with arranging numerous songs by Tsutsumi, as well as Akimitsu Honma, Kiyoshi Matsuo, Yasuharu Konishi, and Gota Nishidera.

Kyohei Tsutsumi SONG BOOK invites 12 big Japanese music artists to pay tribute to Tsutsumi. Music producer Satoshi Takebe commented on the song Mata Au Hi Made, saying that it’s different from the original and brings out a sense of youth. Takumi Kitamura also said after his recording session, “The people I want to hear this album the most are those in the same generation as me.”