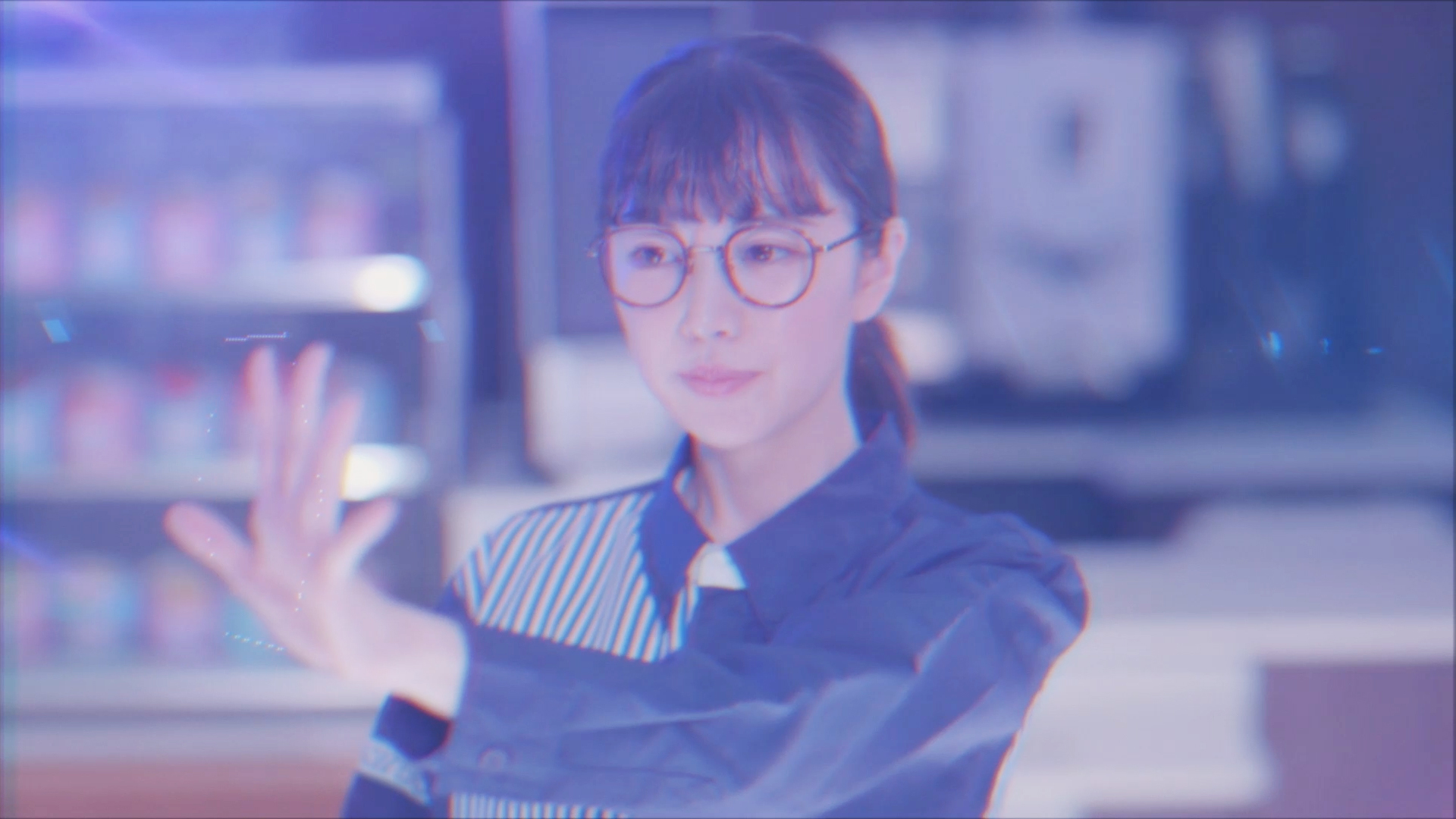 Momo Mashiro made her solo major debut today (February 12) with the release of her digital single Onegai Sequencer.

Momo Mashiro is a Japanese singer who won the Lawson Dream Artist Audition, an audition run by the convenience store chain Lawson to give women working at Lawson a cool image. 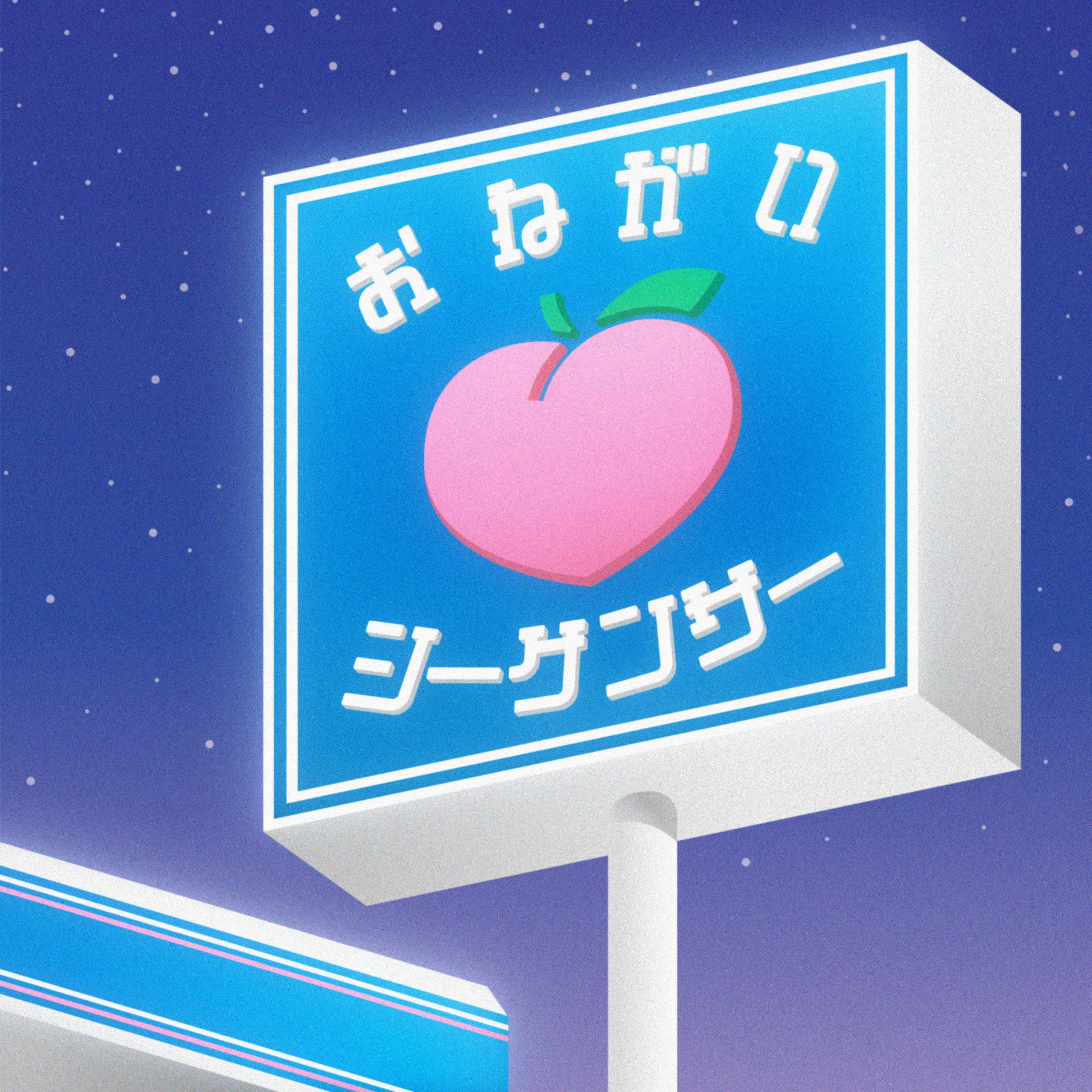 The song was written by famed Japanese music producer and DJ Yasutaka Nakata. Mashiro actually feated on his song Jump in Tonight, a track included on his solo album Digital Native.

Onegai Sequencer has a ‘kawaii’ dance music and sound laced with fantastical lyrics. It is the embodiment of fantasy and has a computer sound to it.

The song was released together with a music video today. The video was produced as an official collaboration with Lawson. Mashiro works as an employee at the convenience store in the video, which turns into a dreamy pastel-coloured game world. The entire store becomes a huge arcade to the tune of the foot-stomping beat. It was shot over the course of an entire day, which includes stop motion scenes of each item on the shelves. It’s a wondrous mix of reality and fantasy and a must-see.

The song is available to listen to on music streaming and download services, including Spotify by entering Mashiro’s name or the song title in Japanese