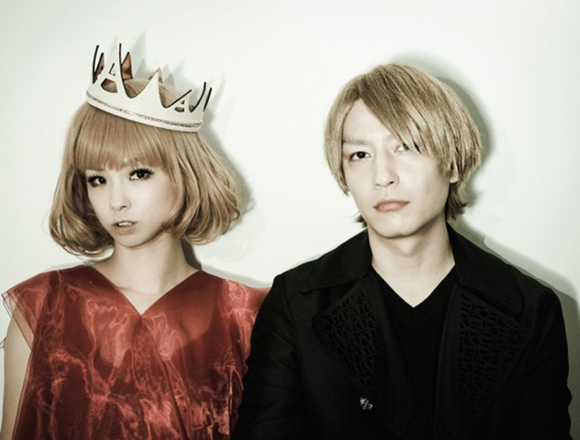 The MOSHI MOSHI NIPPON FESTIVAL world tour is stopping in Singapore this autumn! Featuring J-pop artists such as Yasutaka Nakata, the producer of Kyary Pamyu Pamyu and Perfume, and his electronica duo CAPSULE, as well as Nagi Yanagi, the singer of the ending theme for TV Anime “Ano Natsu wo Matteiru,” the massive two-day will showcase the best of Japanese pop culture to fashion-conscious boys and girls in Singapore!

Other participating artists include kz(livetune), the main producer behind Japan’s Vocaloid music scene, Hachioji P, a new prince in the Vocaloid world as well as model and singer Anna Yano, Harajuku-based performance group TEMPURA KIDZ and Usagi, a 18-year-old anime song singer who won the Grand Prize at Anime Festival Asia (AFA) Singapore 2014. The event will be held at *SCAPE The Ground Theatre / *SCAPE Playspace, a shopping complex located in the central business area of Singapore, on Sept. 5 and 6.

Visitors will be able to enter some areas for free, and learn and embody the richness of Japan’s renowned technologies and services through a number of exhibition booths, including karaoke, fashion and cuisine. Ticketing information and additional artists will be announced in the weeks leading up to the festival.