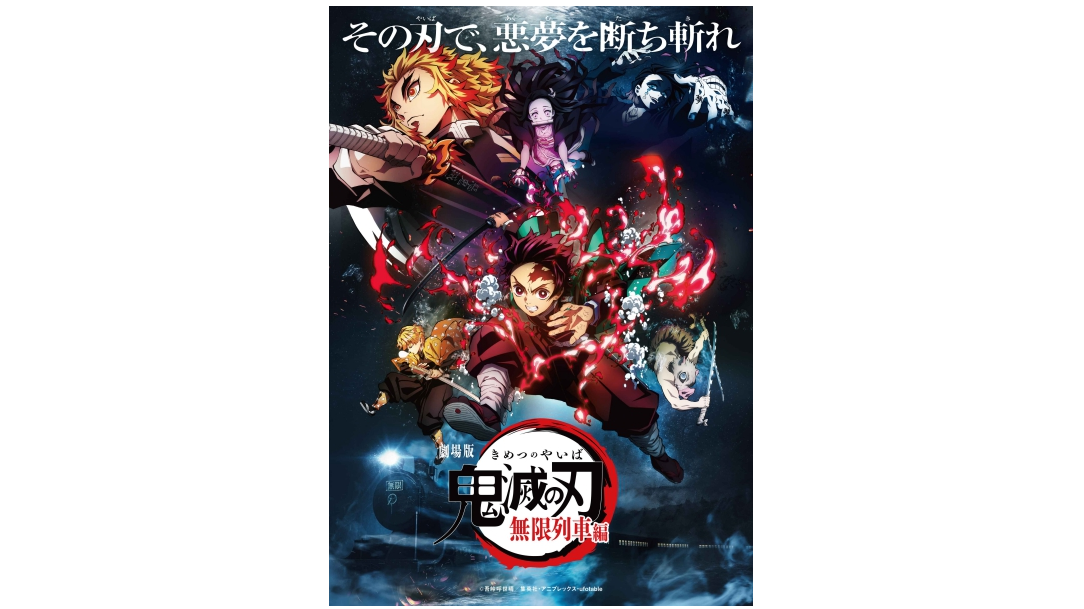 The hit anime film Demon Slayer: Mugen Train has been announced for a DVD and Blu-ray release in Japan on June 16, 2021. It will be sold in several editions, including an exclusive version in collaboration with the anime and manga chain Animate. 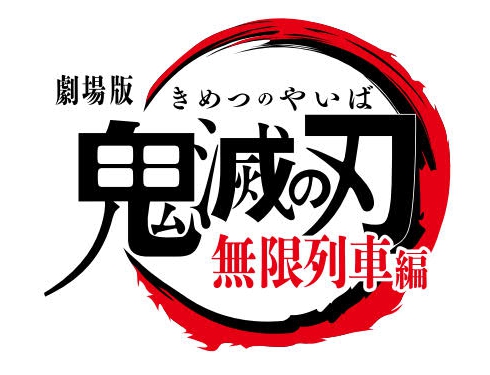 Demon Slayer: Kimetsu no Yaiba is a manga series by Koyoharu Gotouge that has been serialised in Weekly Shonen Jump since 2016. An anime adaptation by ufotable aired in 2019 to worldwide critical acclaim. An animated film, Demon Slayer: Mugen Train, was released last year and covered the Infinity Train Arc of the manga series. Its success saw it entered into the Best Animated Feature Film category at the 93rd Academy Awards. A second season, Kimetsu no Yaiba – Yūkaku-hen, will premiere this year.

A special poster featuring exclusive art of Tanjiro and Enmu will be included with Animate Limited Pressing Edition copies. Additionally, these editions when bought at Animate will come with an A1 tapestry and A4 folder. Regular Edition copies will include a postcard. Fans who pre-order their copies early at Animate will also receive a set of seven large bromide pictures for Limited Pressing Editions and a single one for Regular Editions.