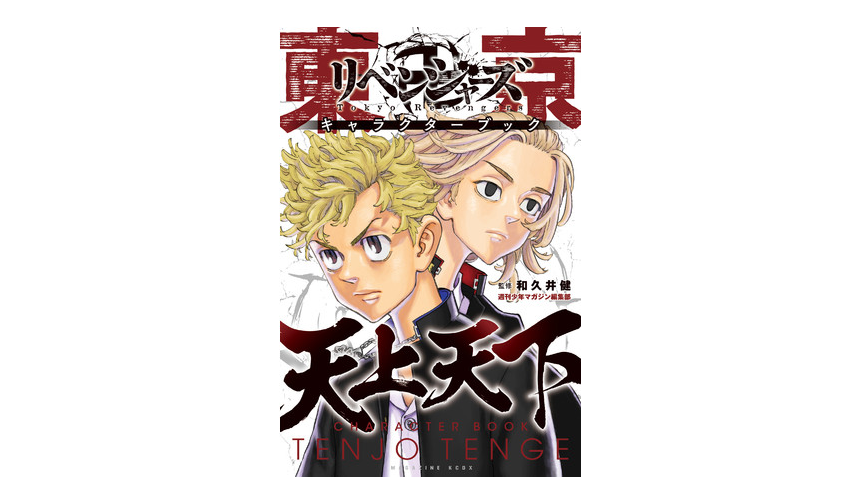 The popular ongoing manga series Tokyo Revengers will release its first official character book on April 16, the same date as when the 22nd volume of the manga goes on sale.

Tokyo Revengers is a manga series written and illustrated by Ken Wakui that’s serialised in Weekly Shonen Jump. An anime series is slated to begin on April 11 and a live-action film will be released this July. 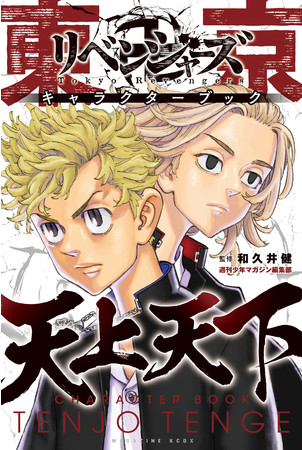 The character book features a profile for each of the series’ major characters as well as fun sections like their daily routines, what their bedrooms look like, illustrations released on the official Twitter page, commentary by the author, and more. It’s a must-grab for fans of the series.