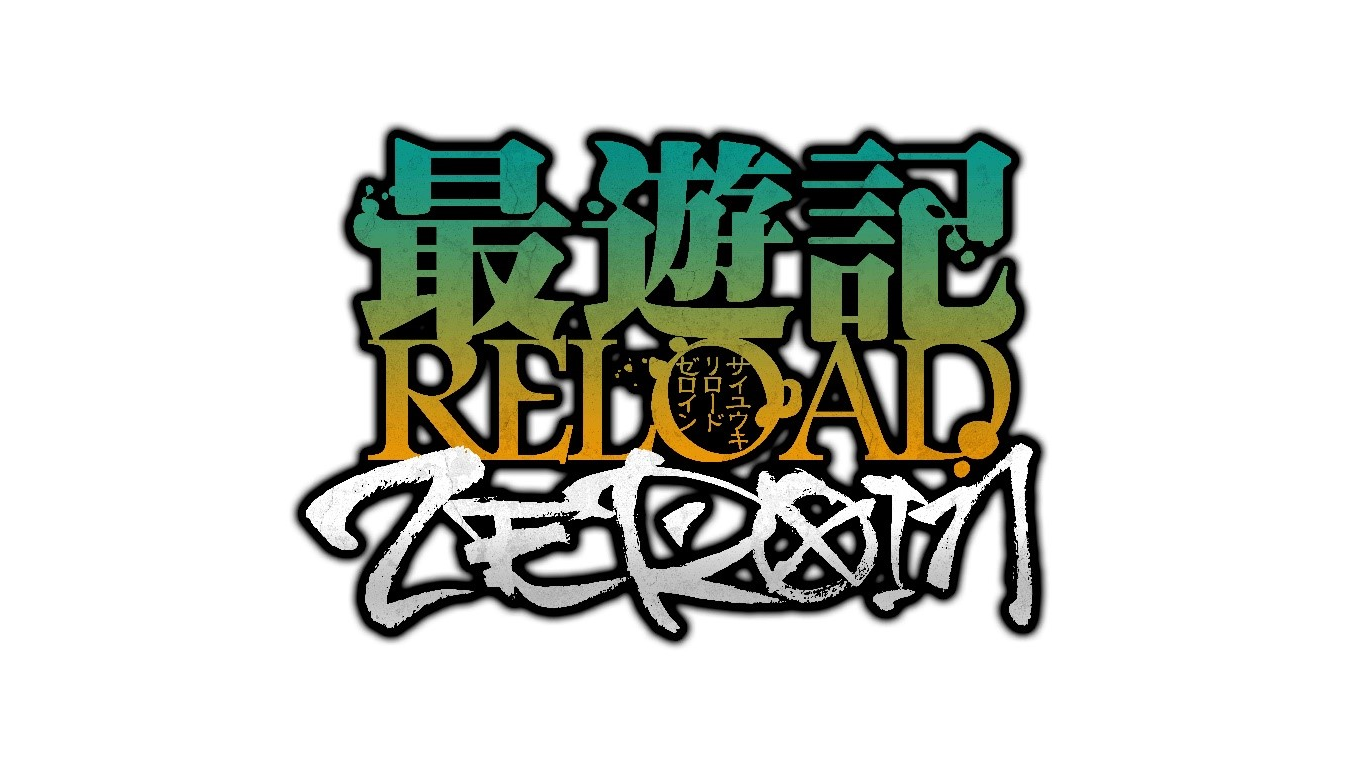 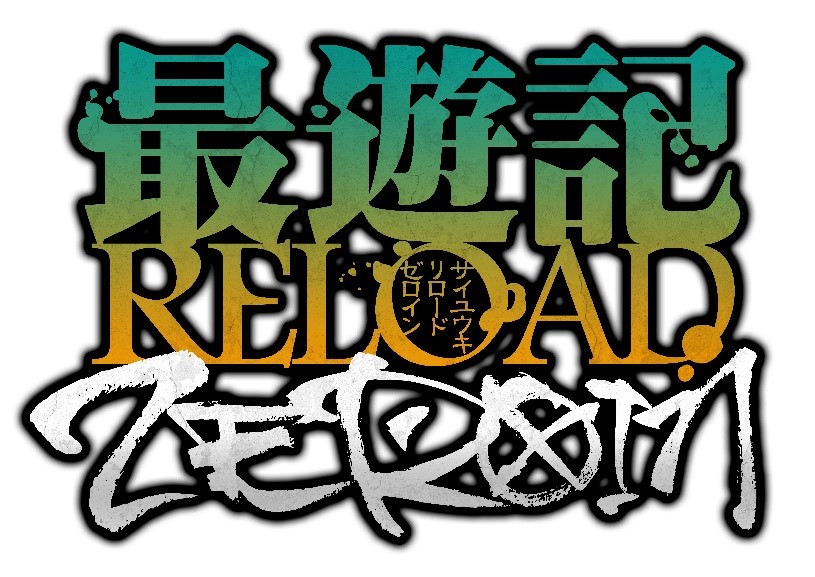 The Saiyuki manga series has shipped 25 million copies and has spawned four anime series to date, OVAs, a movie, musical and more. The multimedia franchise has enjoyed a large following over the past 25+ years. 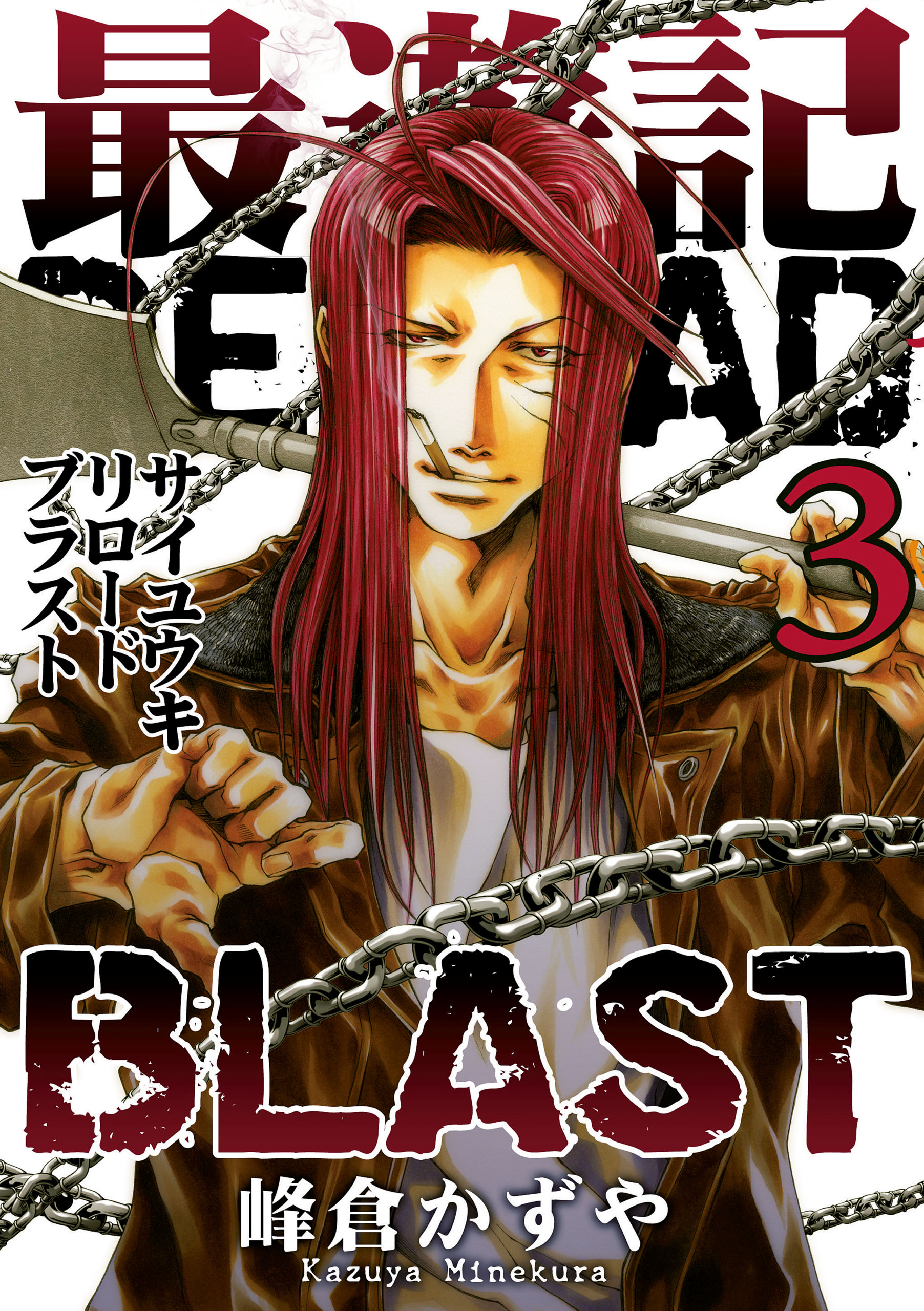 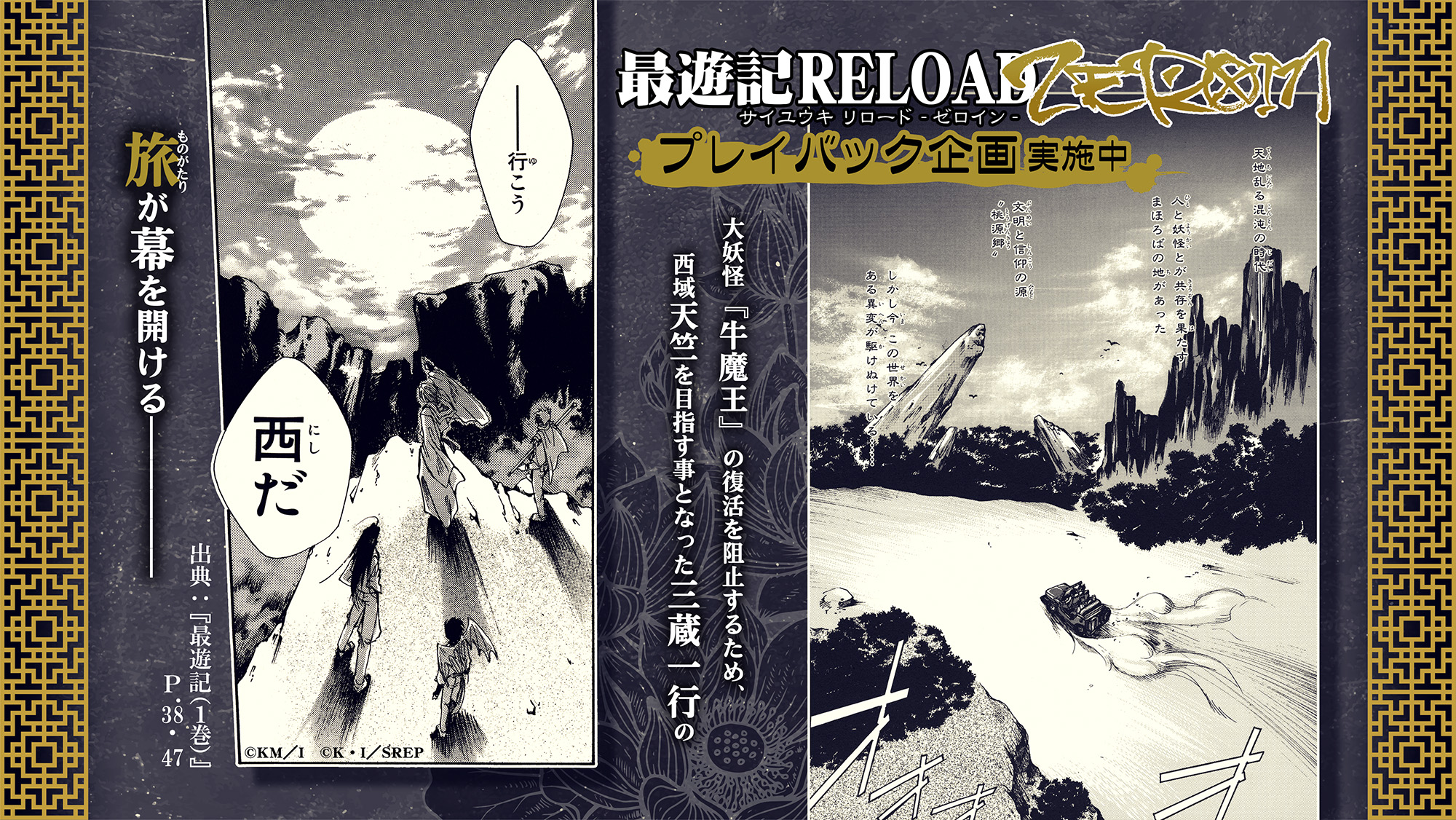 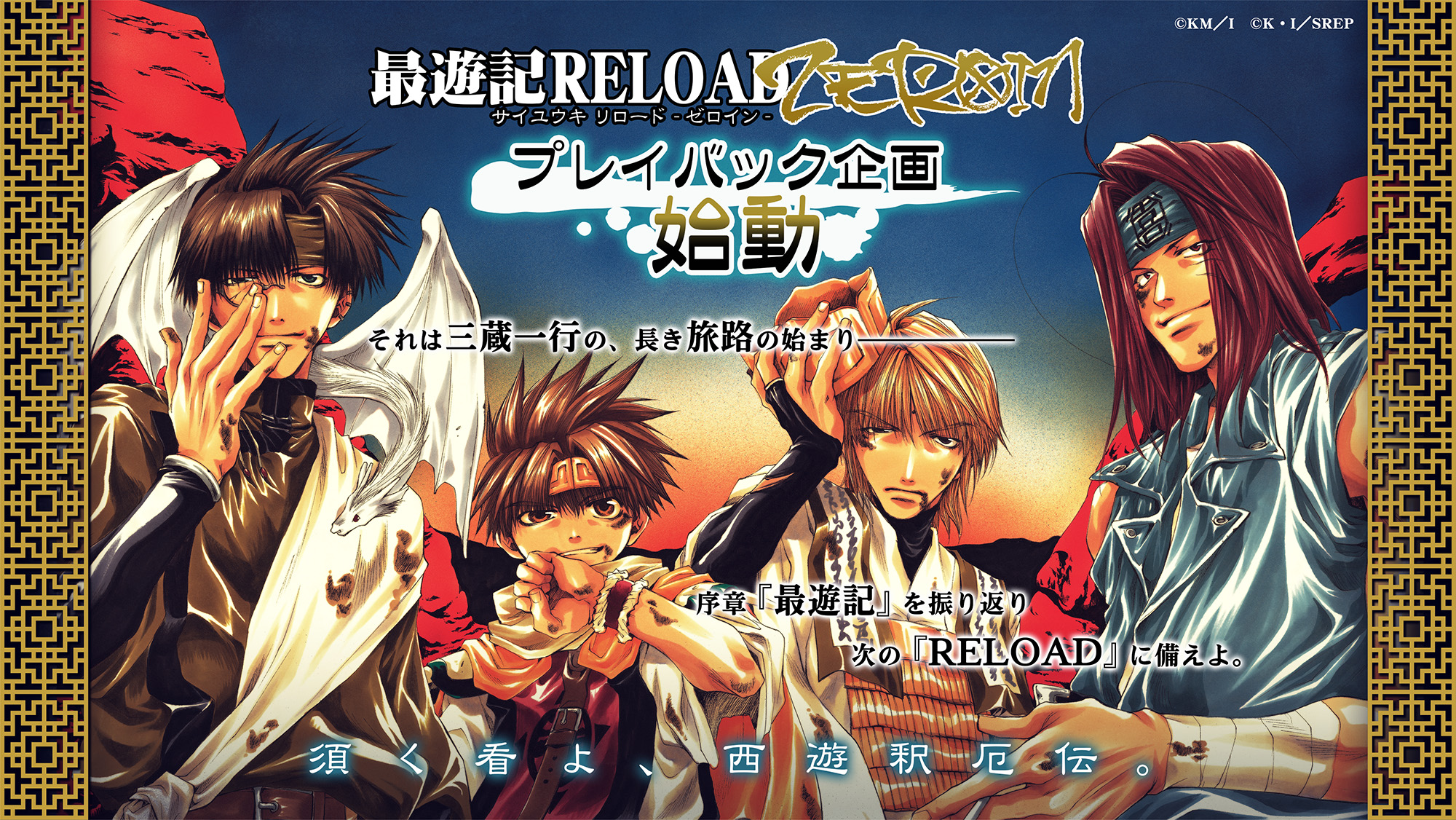 The official Twitter account for the upcoming anime adaptation has also launched a campaign to look back at key moments from series protagonist Sanzo’s journey.

Check out the teaser trailer below.