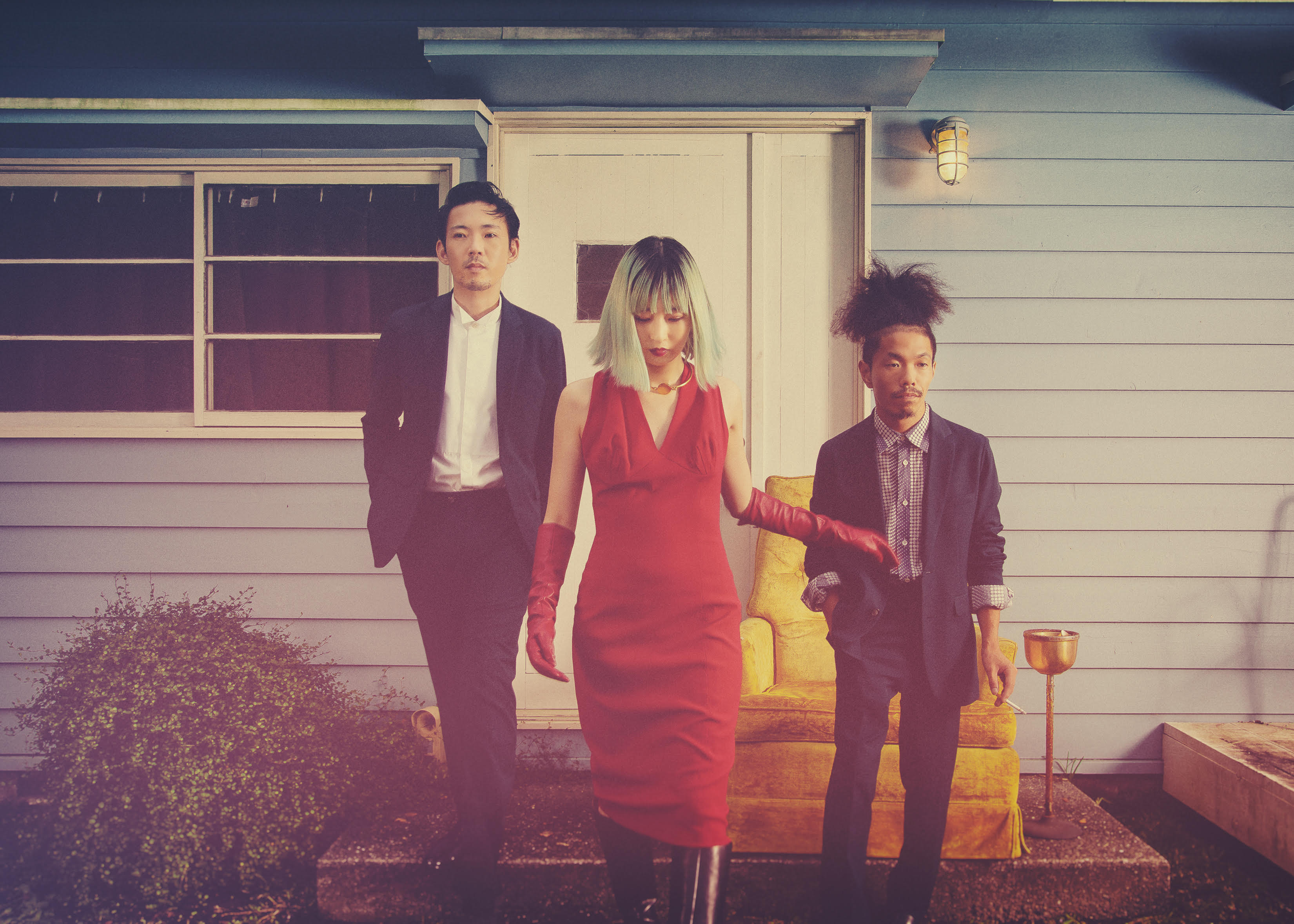 Japanese city pop and rock band Awesome City Club have announced that their new single Matataki will be released digitally on April 21, 2021. It comes after their song Wasurena became a huge hit for the movie Hanataba Mitaina Koi o Shita which hit theatres in Japan in January.

“Matataki” is Japanese for twinkling, blinking, or flickering, and arrives as the perfect track for the spring season. The song is aimed at encouraging those who are working hard, and is a message to lovers who have experienced coming-togethers and breakups.

Awesome City Club also premiered a lyric video for their song Bokura wa Kono Machi to Ikiteiku on April 3. The song is featured on their 3rd album Grower. Check it out below.

Awesome City Club are set to perform a one-man show to a live audience at Nakano Sun Plaza on May 7 for their concert “Awesome Talks – One Man Show 2021 –”. Details below.