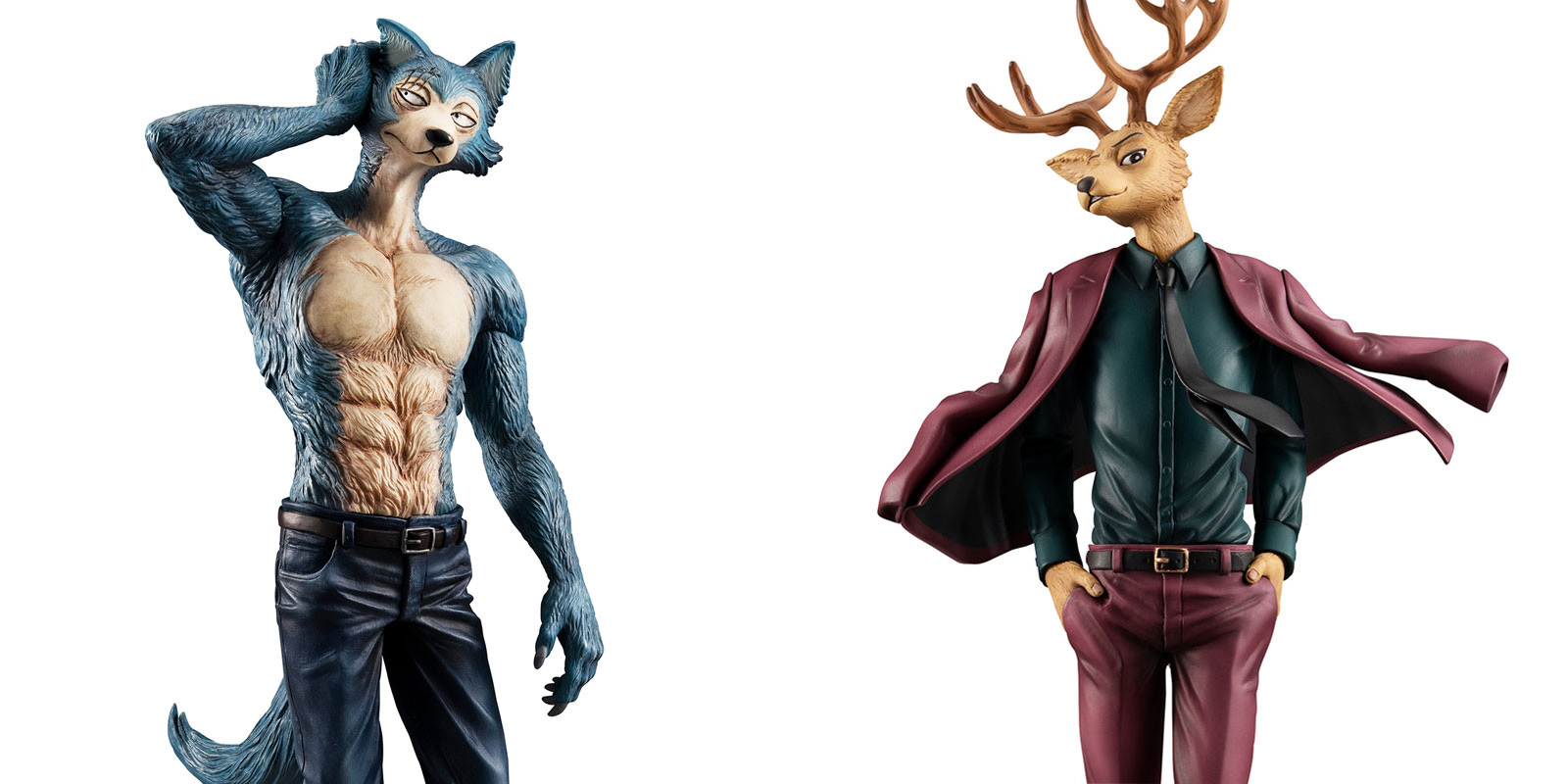 Online hobby store AmiAmi is now taking pre-orders for two new 1/8 scale figures of Legosi and Louis from the BEASTARS anime series which are sure to prove favourable for fans of the Legosi x Louis ship. Both figures are available to pre-order worldwide. 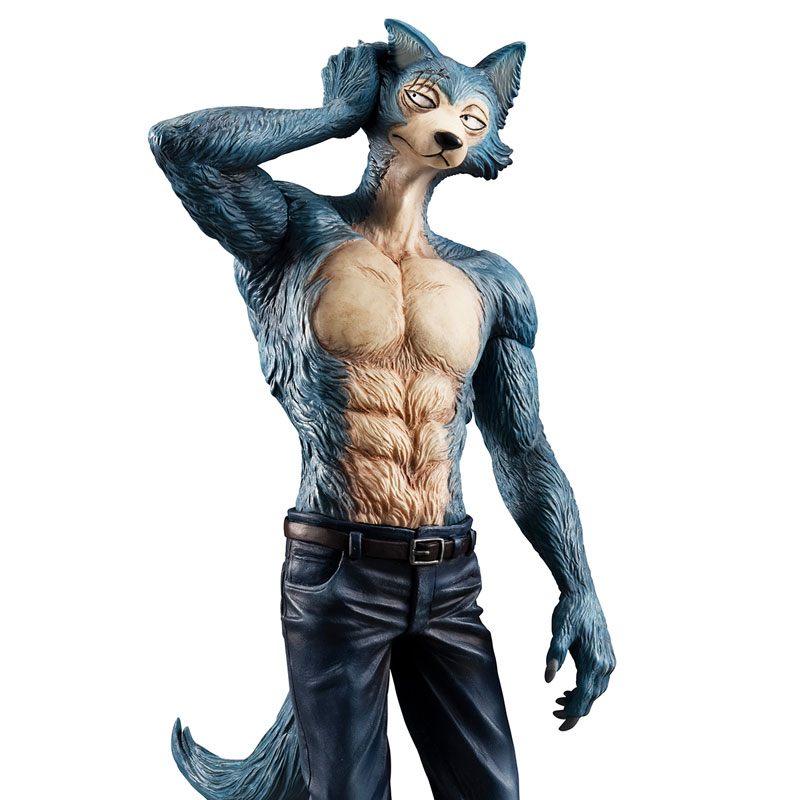 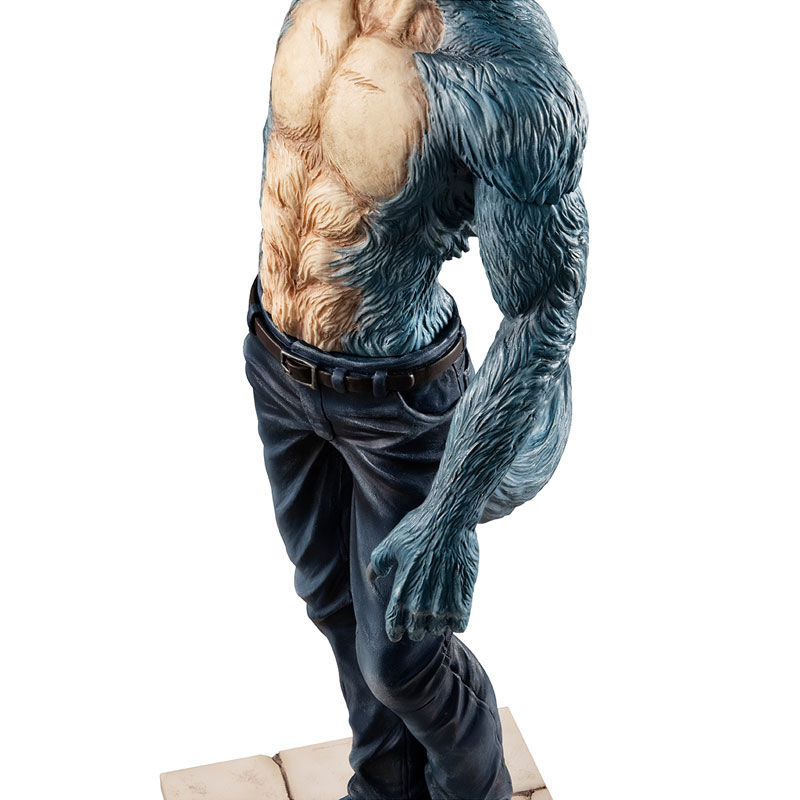 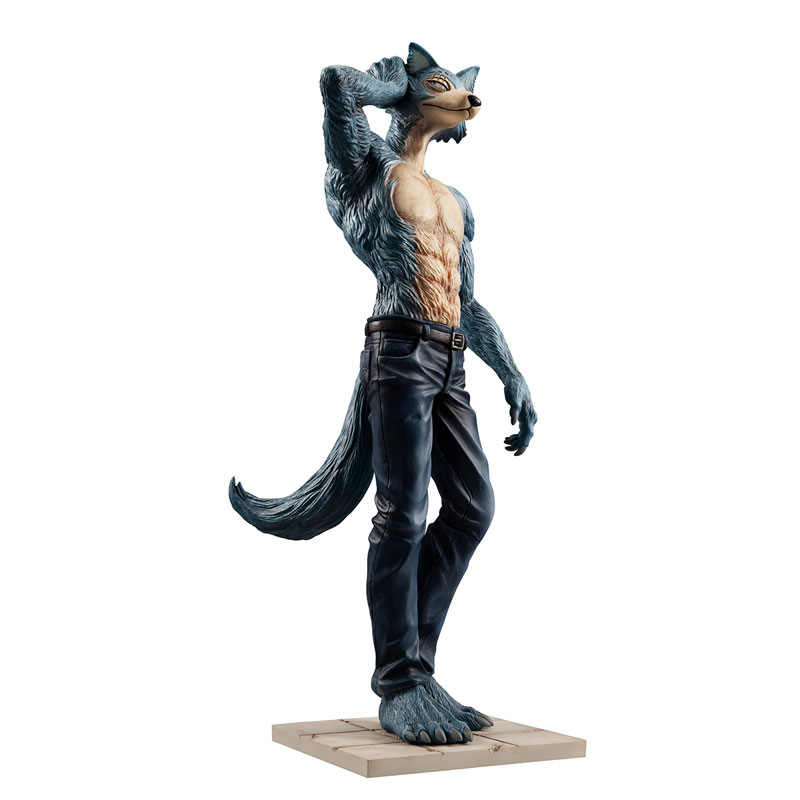 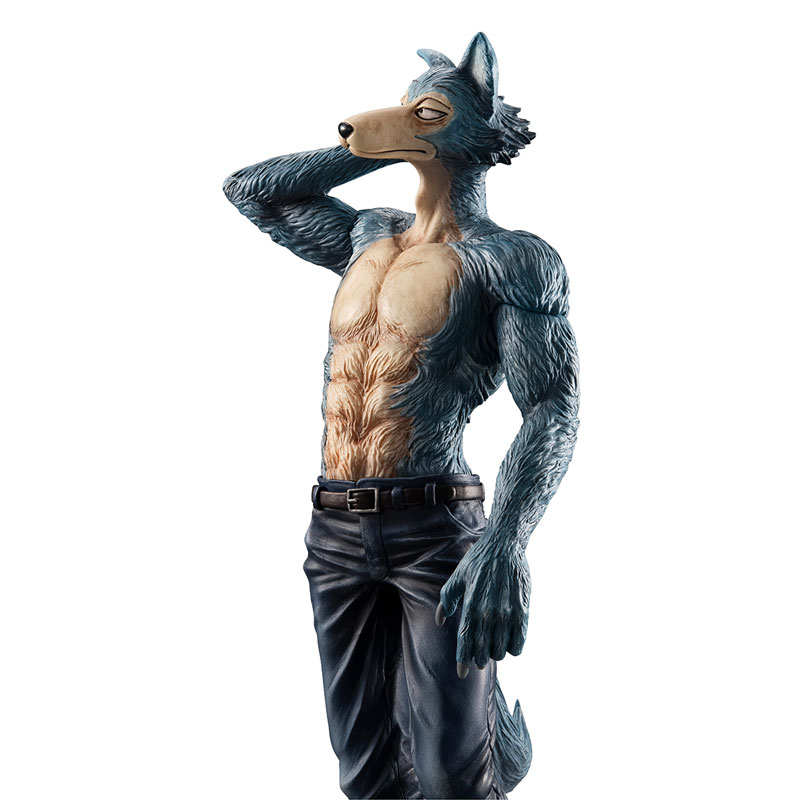 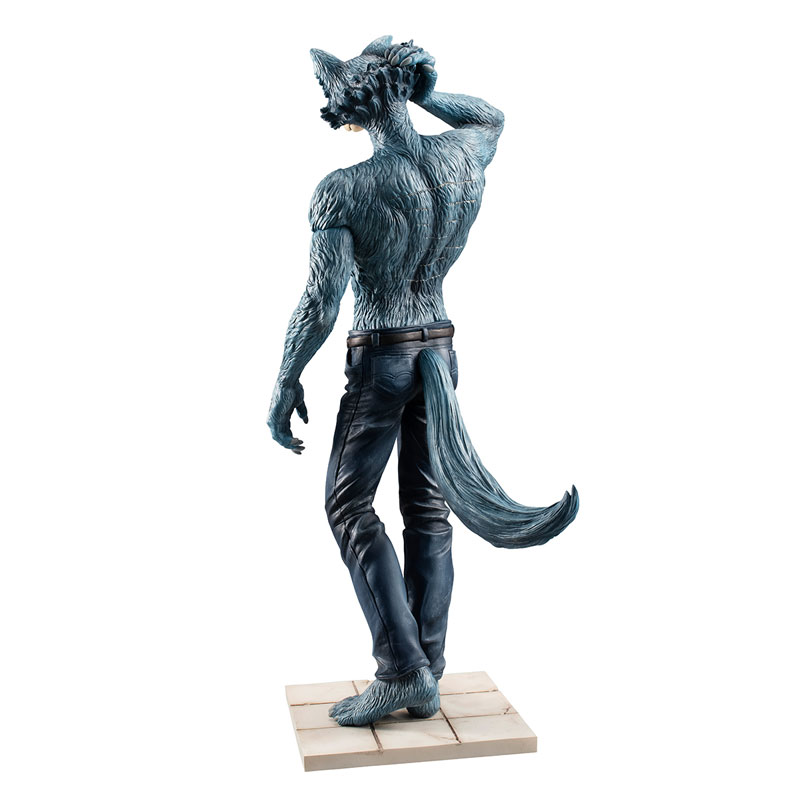 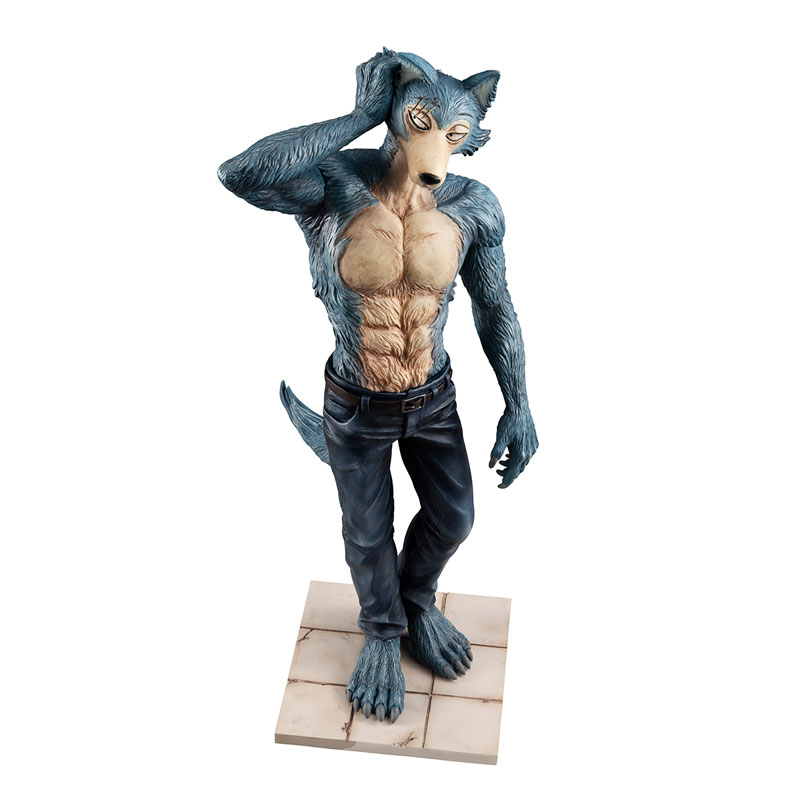 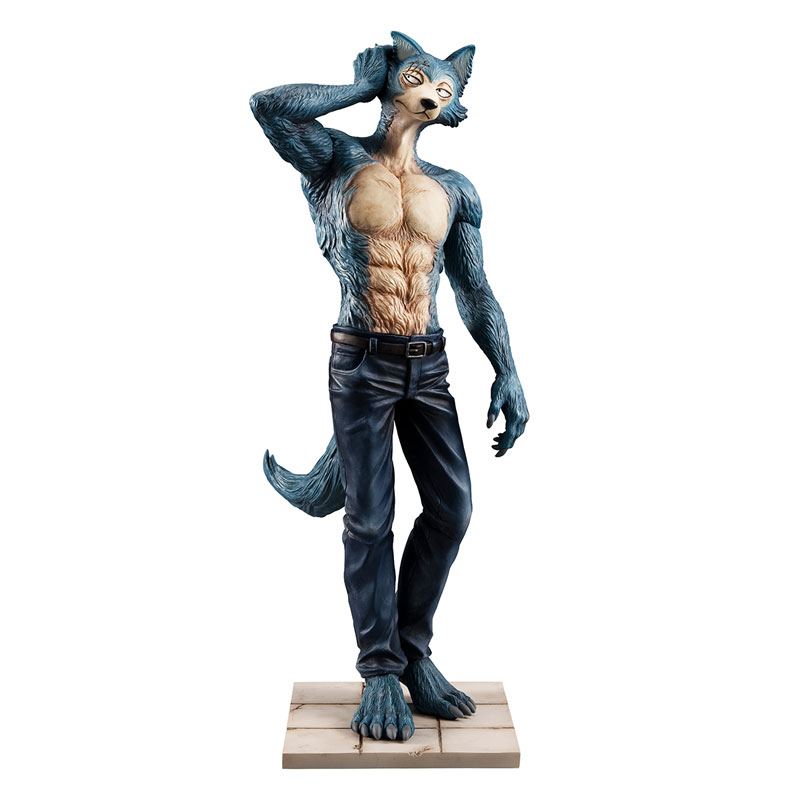 The Legosi figure has the gray wolf series protagonist shirtless showing off his furry pecks. The detail on his fur and the crinkles in his clothing makes this a high quality must-have for any fan of BEASTARS. 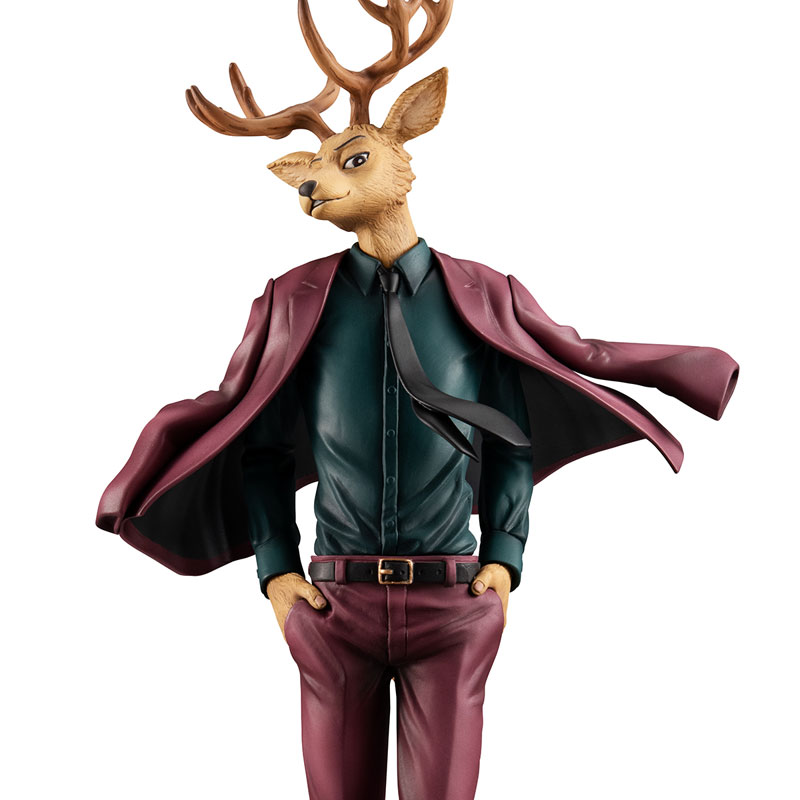 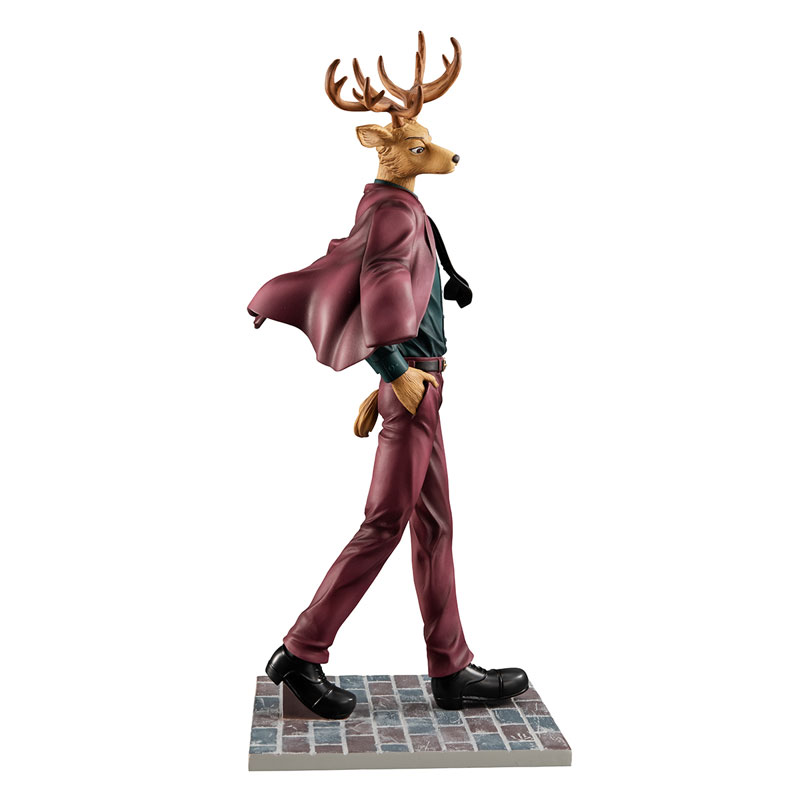 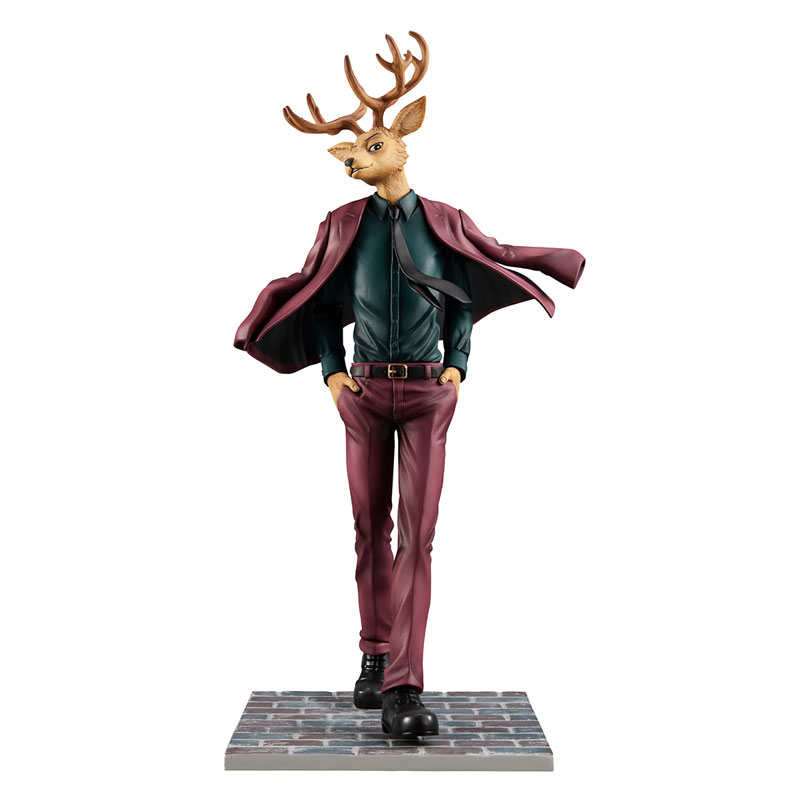 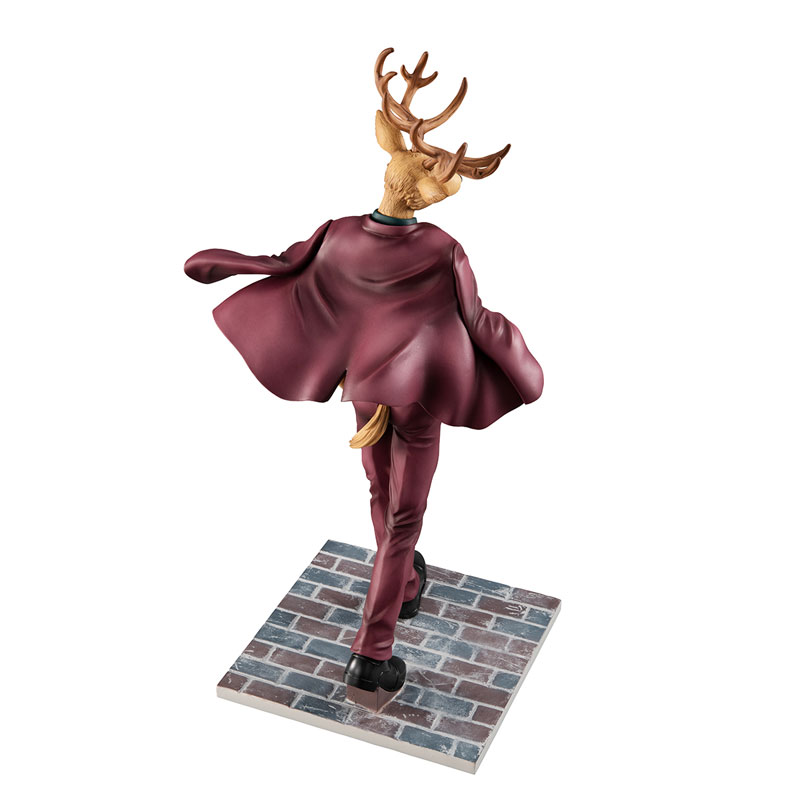 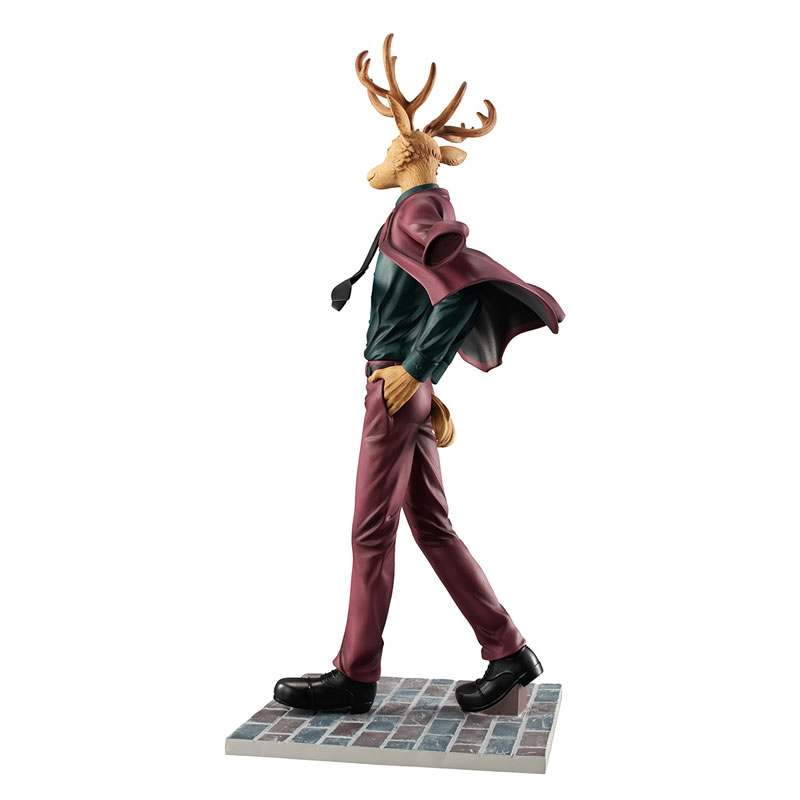 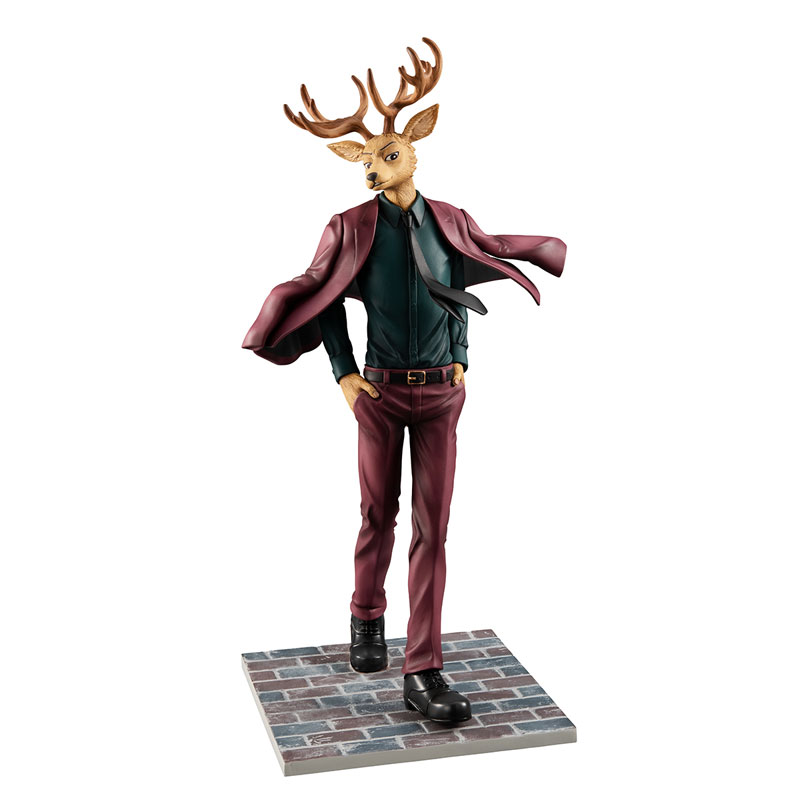 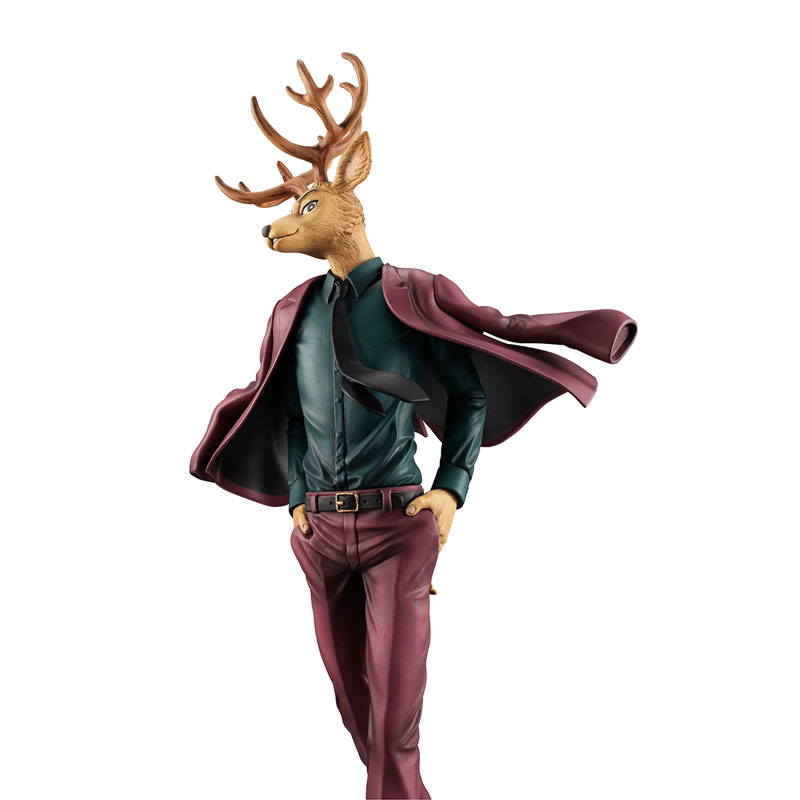 The Louis figure imagines him walking the streets as the boss of the Shishigumi, donning a jet black suit looking slick, stylish, and oozing confidence.