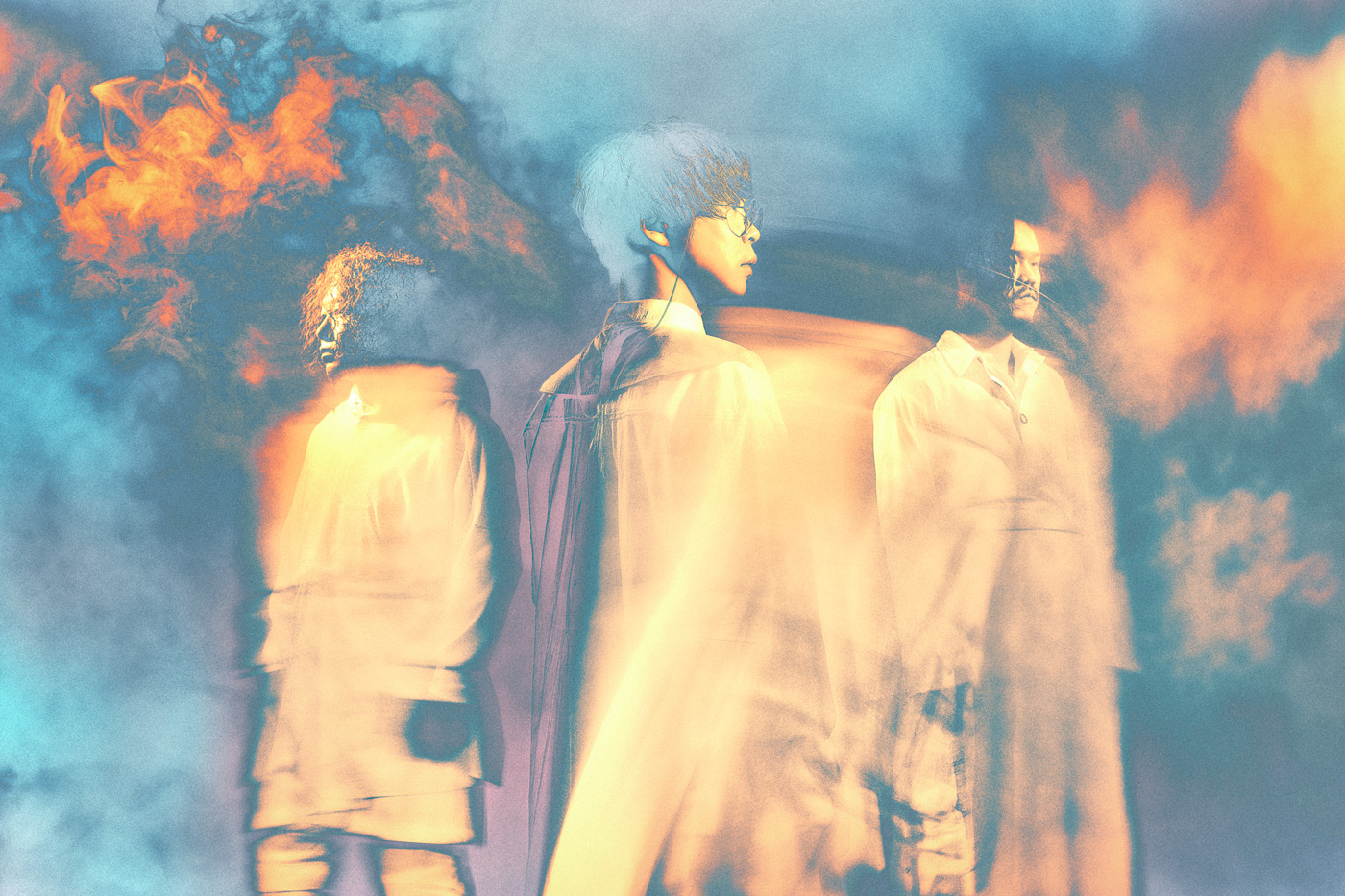 CIVILIAN released the music video for their new song Shirube on May 9. The song serves as the opening theme for season two of the anime series Mo Dao Zu Shi which began airing on April 25. The track, now available on streaming platforms, will be included on the band’s upcoming second album Toumei which is releasing on June 2.

In celebration of their 5th anniversary, CIVILIAN will perform live at TSUTAYA O-EAST in Shibuya on July 18, 2021.