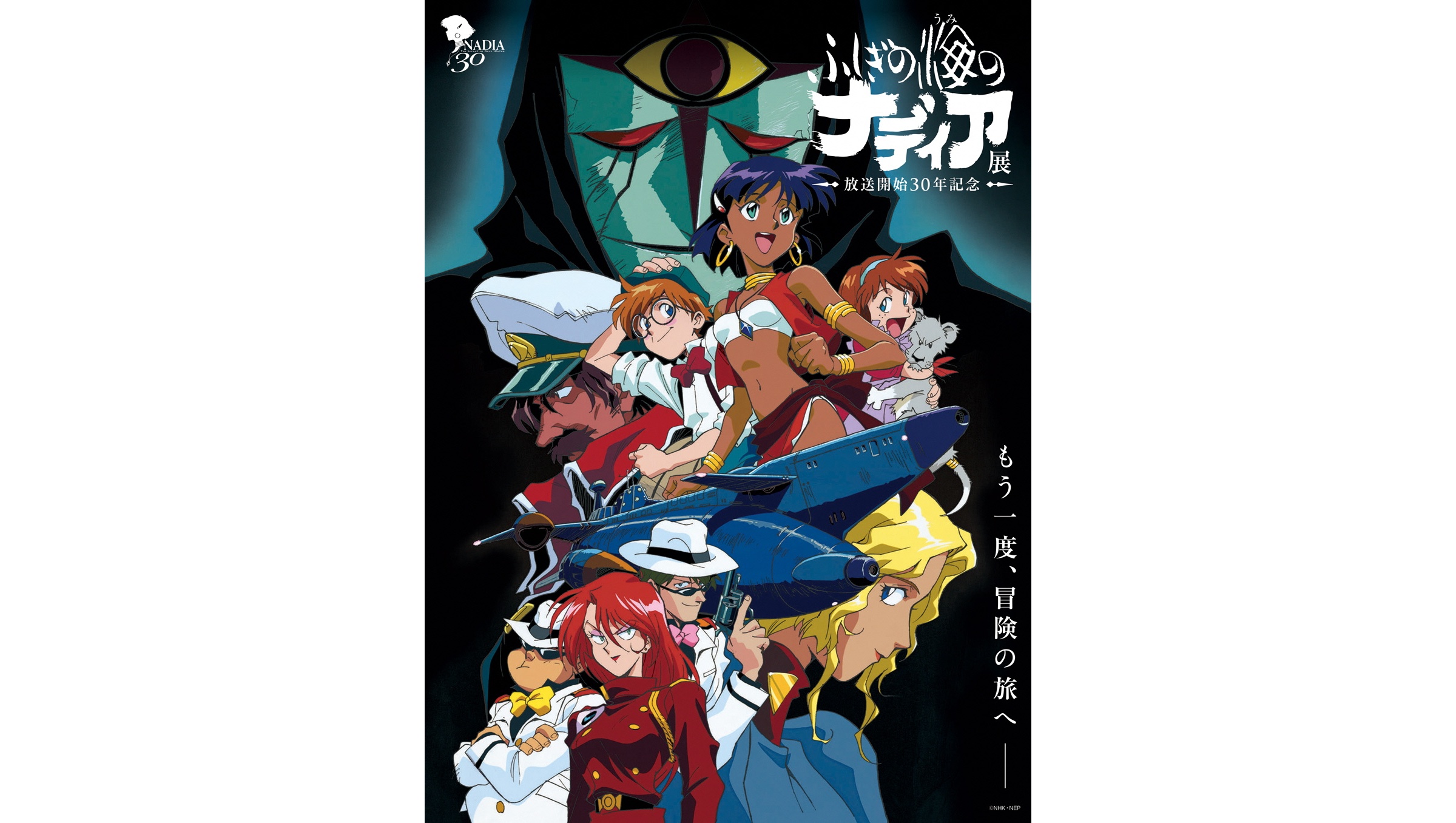 To celebrate the 30th anniversary of the anime series Nadia: The Secret of Blue Water, which aired from 1990-1991, an exhibition is now taking place at Niigata Prefecture Manga and Anime Museum until June 20, 2021. The series was directed by Hideaki Anno who also worked on Neon Genesis Evangelion (1995-1996) and The End of Evangelion (1997). 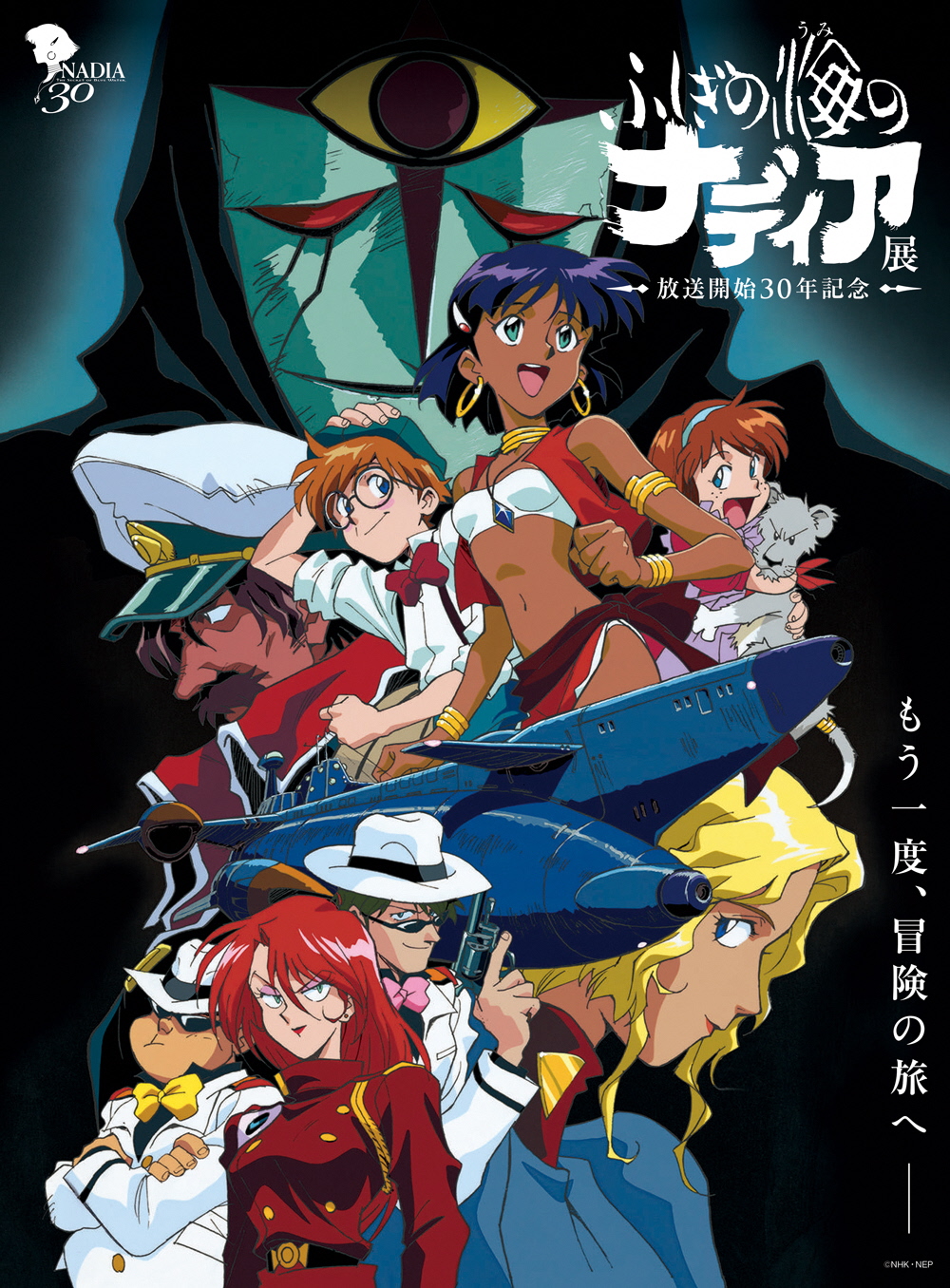 The exhibition features a bounty of original materials from the anime’s production, from notes jotted down by Hideaki Anno to image boards, character designs, storyboards and more by Mahiro Maeda, and so on. It’s an unmissable deep-diving opportunity into the anime classic.

Tickets: Buy at the venue or from Lawson (L-Code: 33344)
Buy Tickets Online: https://l-tike.com/event/nadia-ex