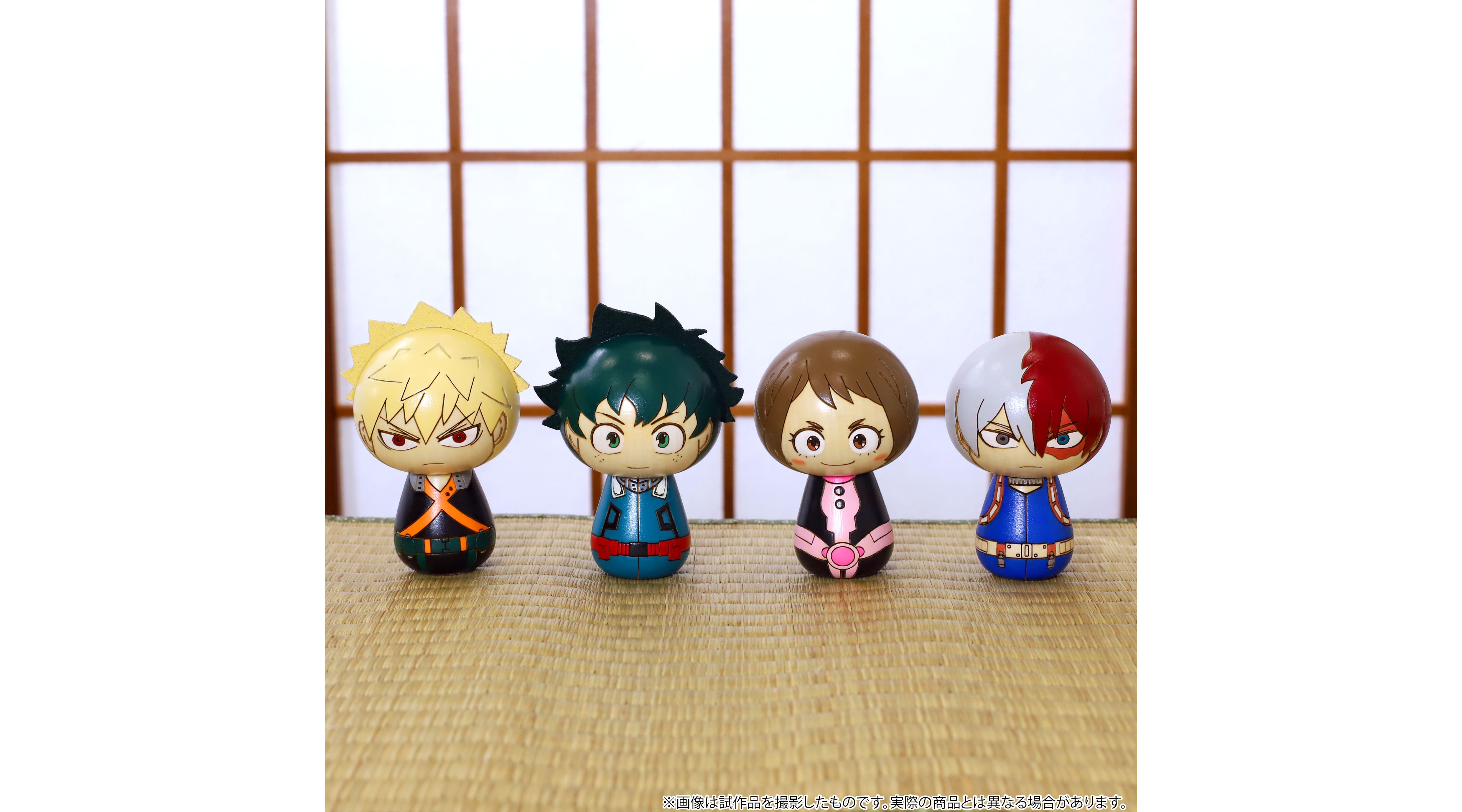 A cute collection of kokeshi dolls inspired by the characters from the anime series My Hero Academia has been released in Japan.

My Hero Academia is an ongoing manga series by Kōhei Horikoshi’s serialised in Weekly Shonen Jump. It’s set in a world where 80% of people have special powers known as “Quirks.” In the story, people with Quirks aspire to become heroes to protect people and the society they live in. The fifth season of the series’ anime adaptation began airing in February, and a new anime film, My Hero Academia The Movie: World Heroes’ Mission, is slated for release this year. 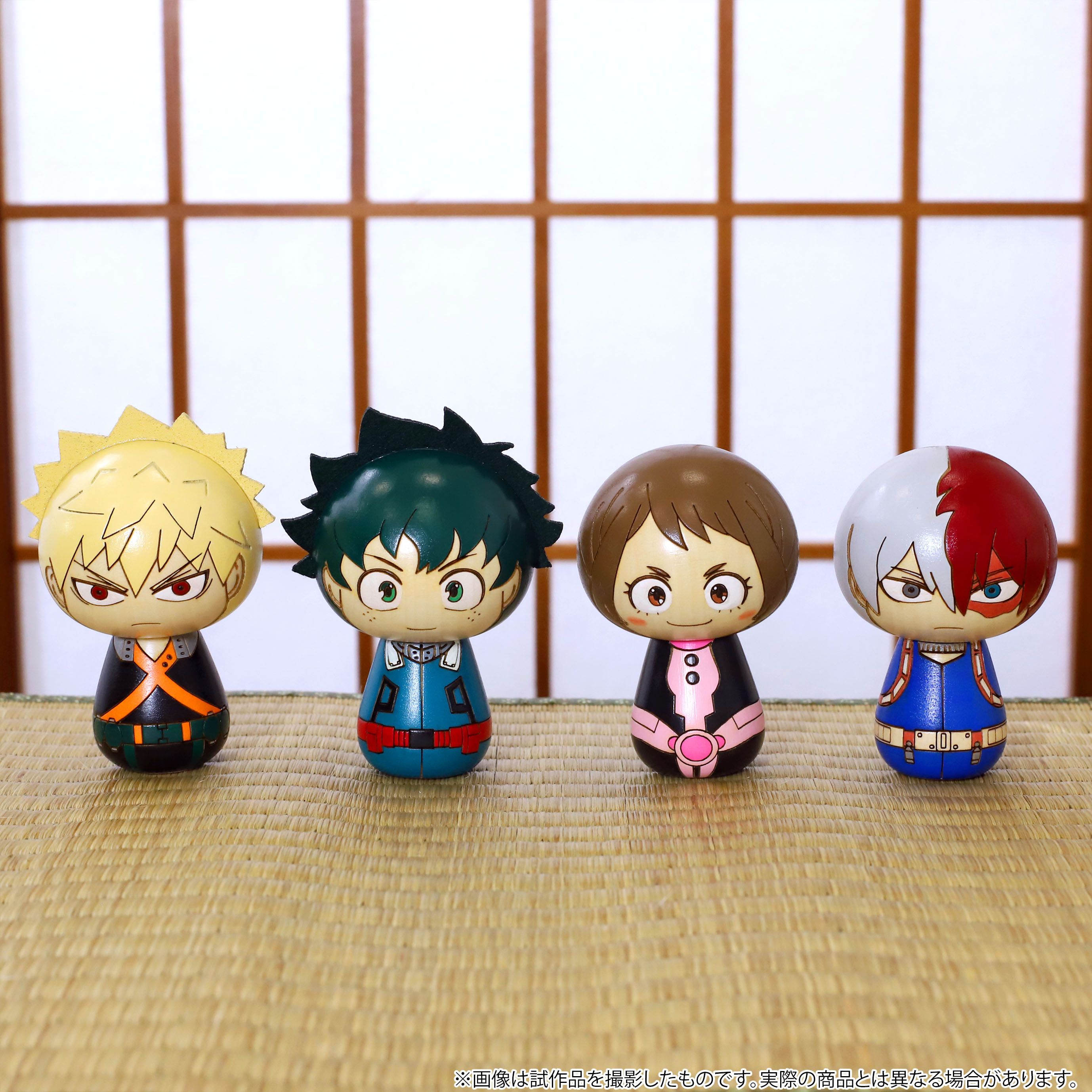 The collection of 8cm-tall cute dolls feature designs of Deku, Bakugo, Uraraka, and Todoroki, all of whom are wearing their iconic Hero suits. 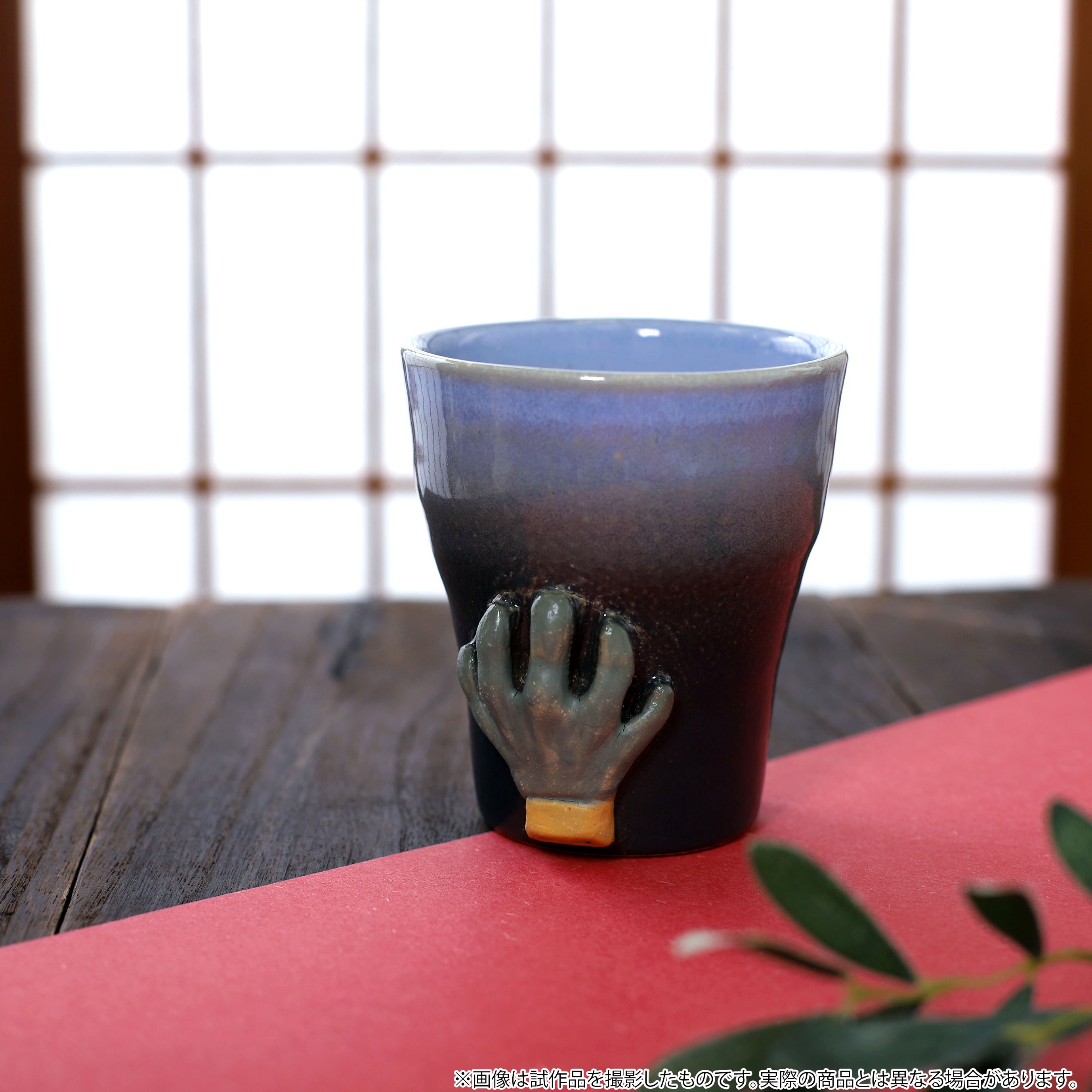 The collection also includes a Shigaraki ware cup inspired by Tomura Shigaraki, a Villain in the series. 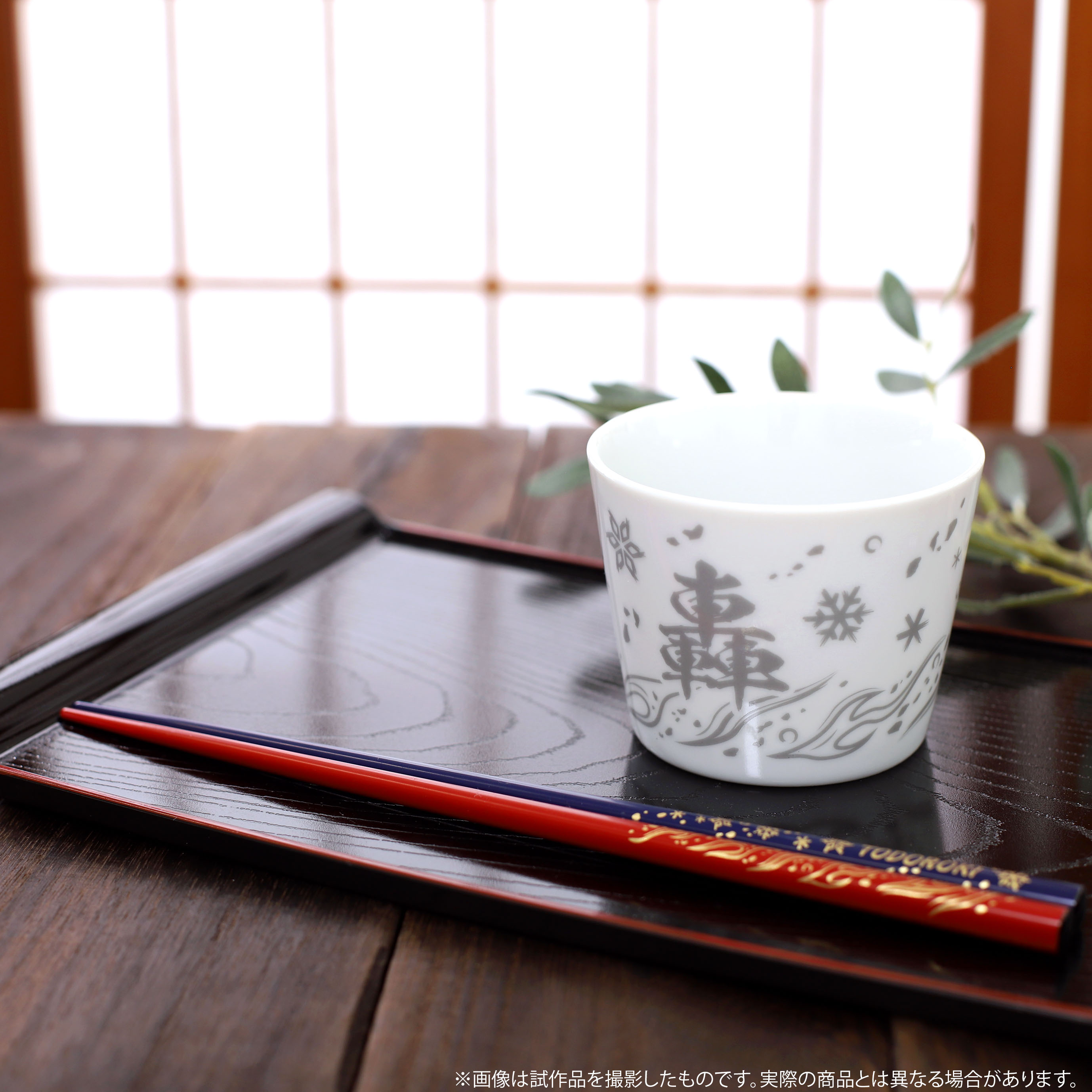 It even includes a set based on Todoroki’s buckwheat noodle cup and chopsticks. Now you can enjoy your noodles like him!

Orders for this collection are open in Japan until June 23. You can get them at Animate stores, Animate’s online shop, and via Movic.