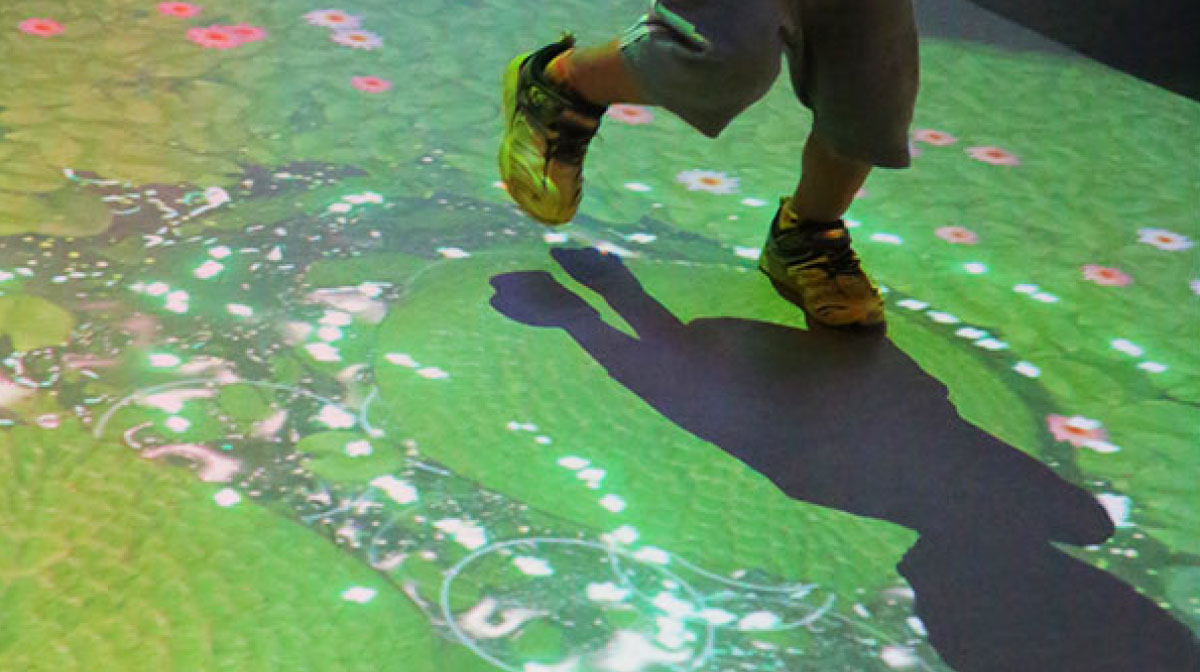 A special summer edition of Little Planet’s projection mapping attraction ‘DISCOVERY GARDEN’ is now running at all branches of the theme park from June 1 to August 31. 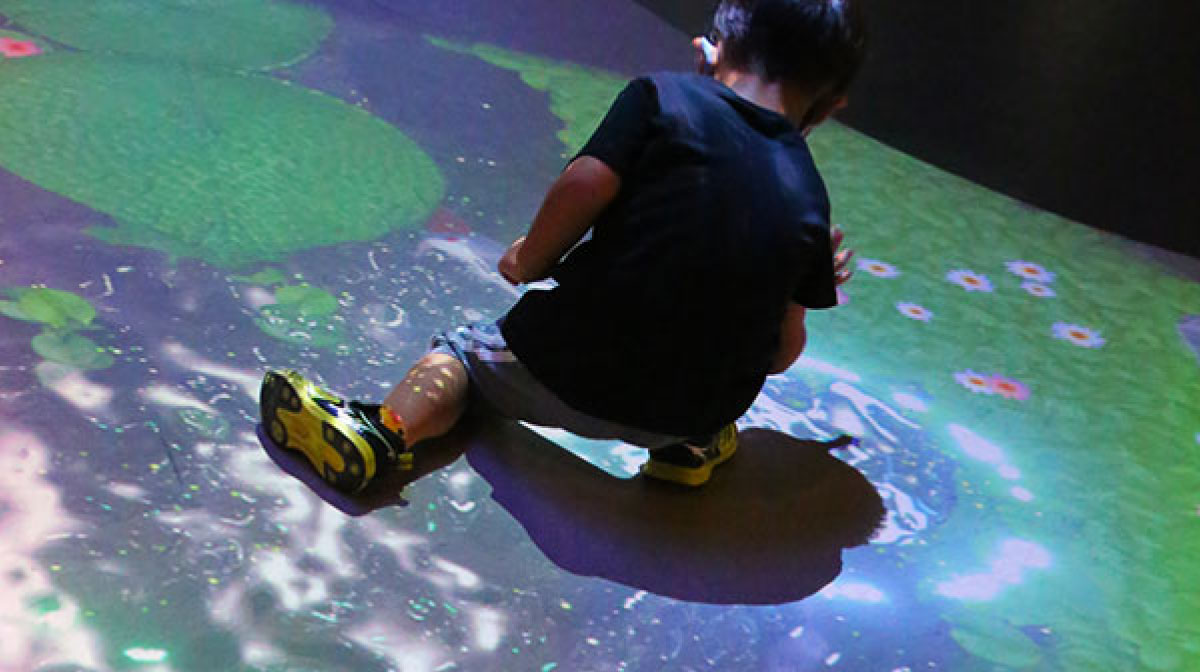 Watch the ‘water’ change beneath your feet as you walk 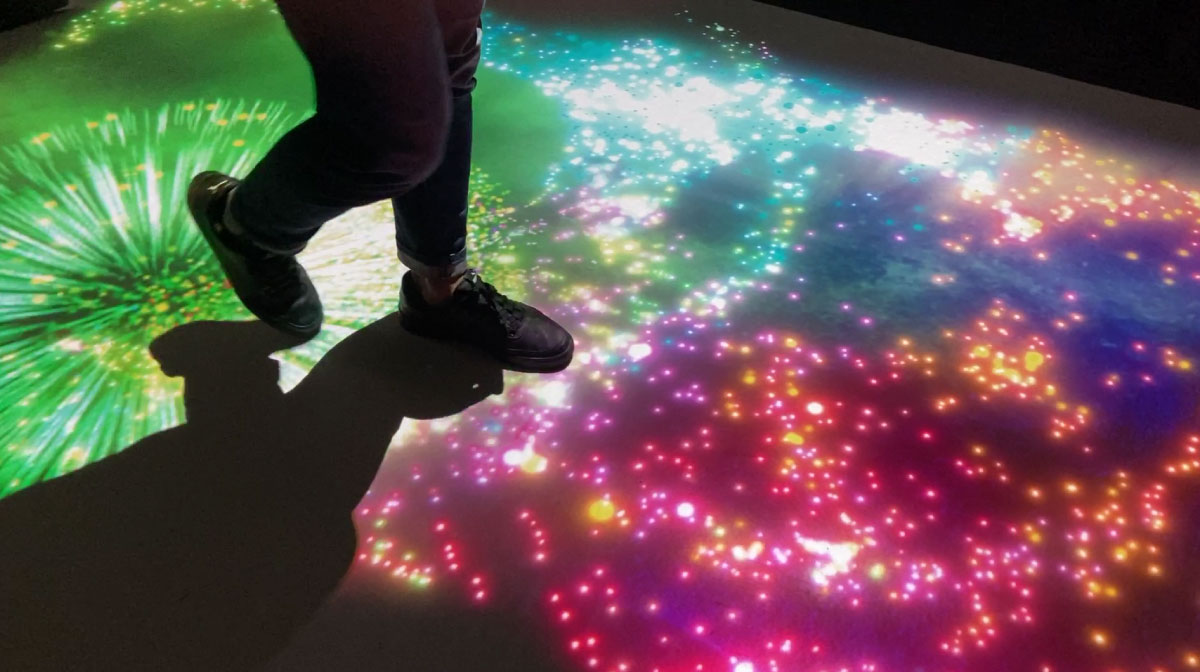 DISCOVERY GARDEN is a digital attraction that projects plants, living creatures, and other visual wonders and changes in response to people walking across it. The attraction takes on different themes throughout the year in line with the seasons, such as a cherry blossom design in spring, fallen leaves in autumn, snow in winter, and more. This summer, visitors can feel like they’re walking on water, and every 15 minutes or so, the attraction will change into a starry night sky where a firework show will display.