GLAY will hold a live concert in Taipei Arena! They will also release their new album in Hong Kong, Taiwan and Korea. 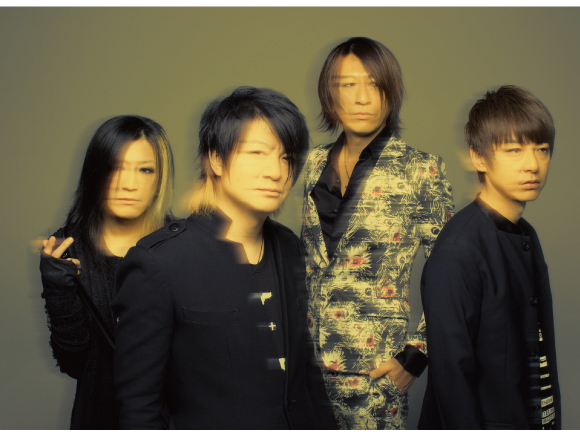 On June 22nd, GLAY headed to Taiwan to participate in“The 28th Golden Melody Awards.” They were greeted by their fans at the airport and they had a rehearsal on the next day, that is the 23rd of June. And on the 24th of June, they participated “The 28th Golden Melody Awards” which is called as the Grammy Awards of Taiwan and performed on the stage of the Taipei Arena as a representative of Japanese artists along with popular Taiwanese artists. They performed “the other end of the globe” which is going to be included in their new album to be released on the 12th of July called “SUMMERDELICS” and “Yuwaku” which is one of GLAY’s hit songs. While performing “Yuwaku,” Mayday appeared on stage with his guitar and TERU shouted “come on monster!” The fans at the venue were thrilled and gave a great cheer to their collaborative performance.

Moreover, GLAY used a limousine to go to Taipei Arena and in front of the arena, many camera flashes lit up when the four members appeared on the red carpet and the atmosphere of the venue was as gorgeous as the Grammy Awards. In the interview after the performance, GLAY announced that they will be holding a live concert at Taipei Arena in March, 2018. The four members GLAY who enthralled the audience as representative artists of Japan, told their fans that they are looking forward to hold a live concert in Taiwan for the first time in five years. Everyone has great expectations of GLAY’s future activities. In addition, it has been decided that“SUMMERDELICS” will be released simultaneously the overseas releases.

Their new album SUMMERDELICS will be released at Hong Kong, Taiwan and Korea on the 12th of July.

・ DVD/Single Track Only Live @Hakodate Arena (All tunes are included)

※CD＋2DVD edition is only available in Hong Kong and Taiwan

※CD only edition is only available in Korea

The product will be sold at ※GLAY Official Store G-DIRECT（https://gdirect.jp/store/）◆Gorgeous BOX edition