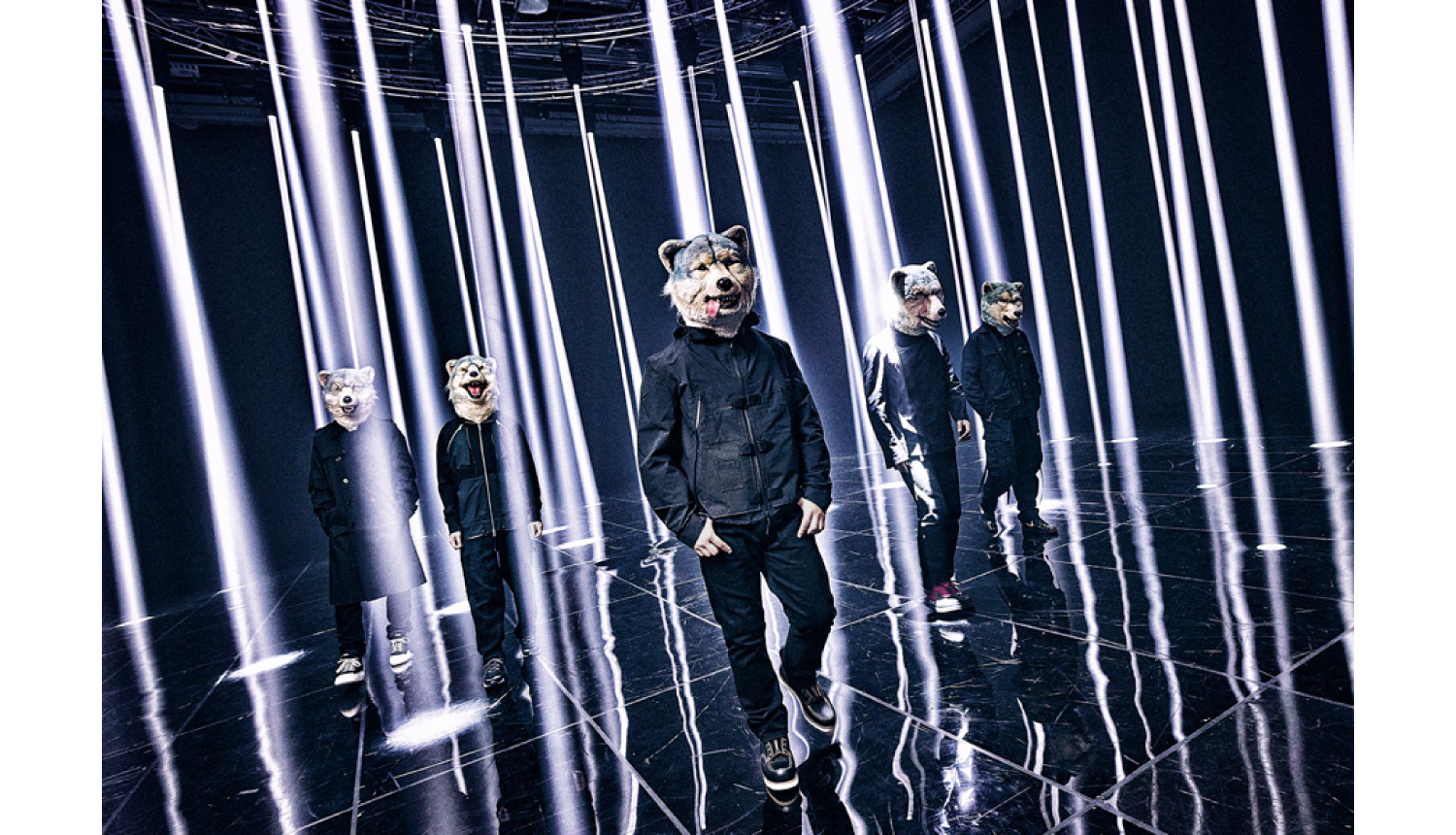 The music video for MAN WITH A MISSION’s new single Merry-Go-Round will be premiering on their official YouTube channel at 18:00 on August 21.

The song is being used as the opening theme for the second cour of anime My Hero Academia’s 5th season, which is currently airing on YTV and NTV. 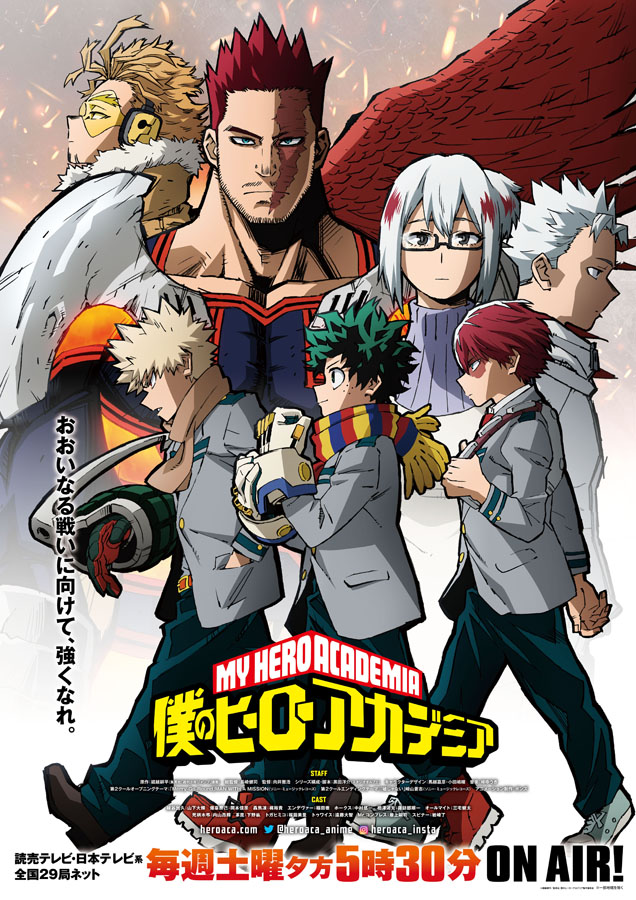 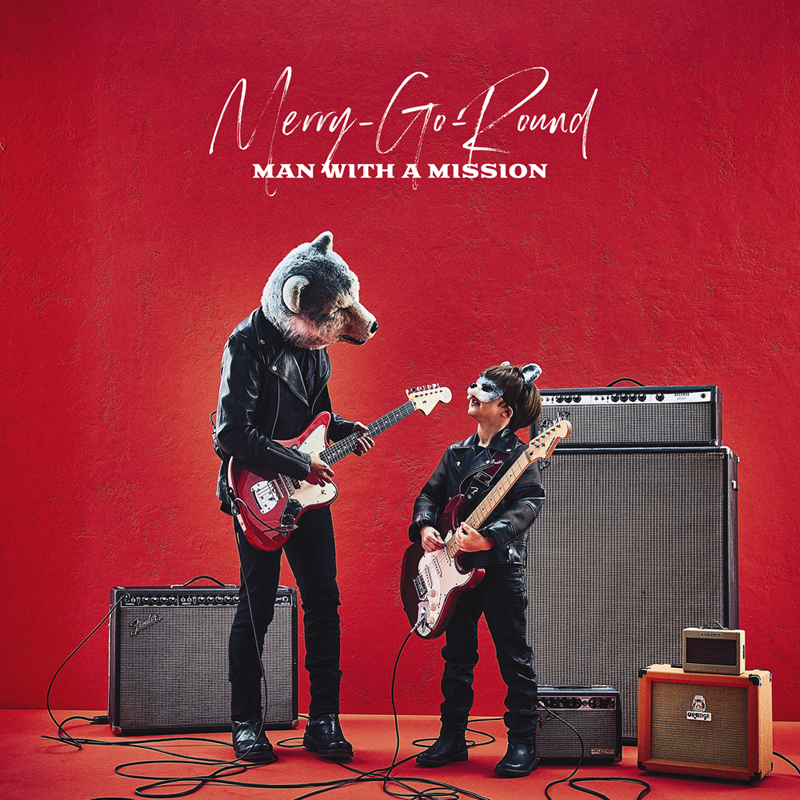 My Hero Academia THE MOVIE: World Heroes was a huge hit, showing in 321 cinemas nationwide and overtaking all previous My Hero Academia box office records by exceeding ¥940 million in just four days. 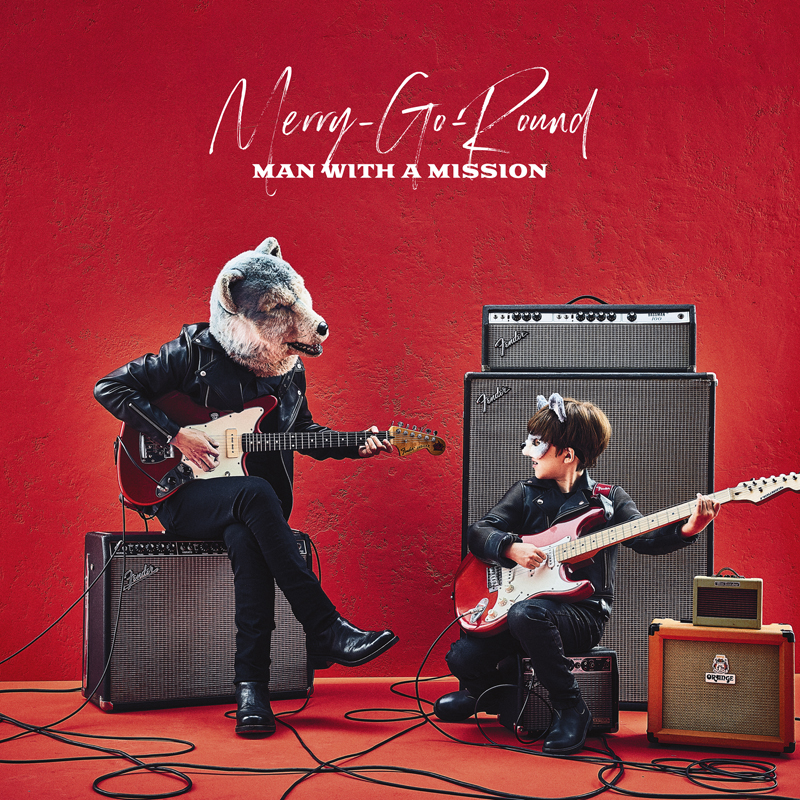 The anime is extremely popular overseas, while MAN WITH A MISSION have been focusing both within Japan and abroad, adding to the excitement for the new single.

It has been announced that on the day of the premiere, the members will be chatting with the fans in real-time. You can set a reminder to watch the stream using the official URL. If you’re a fan then don’t miss this!