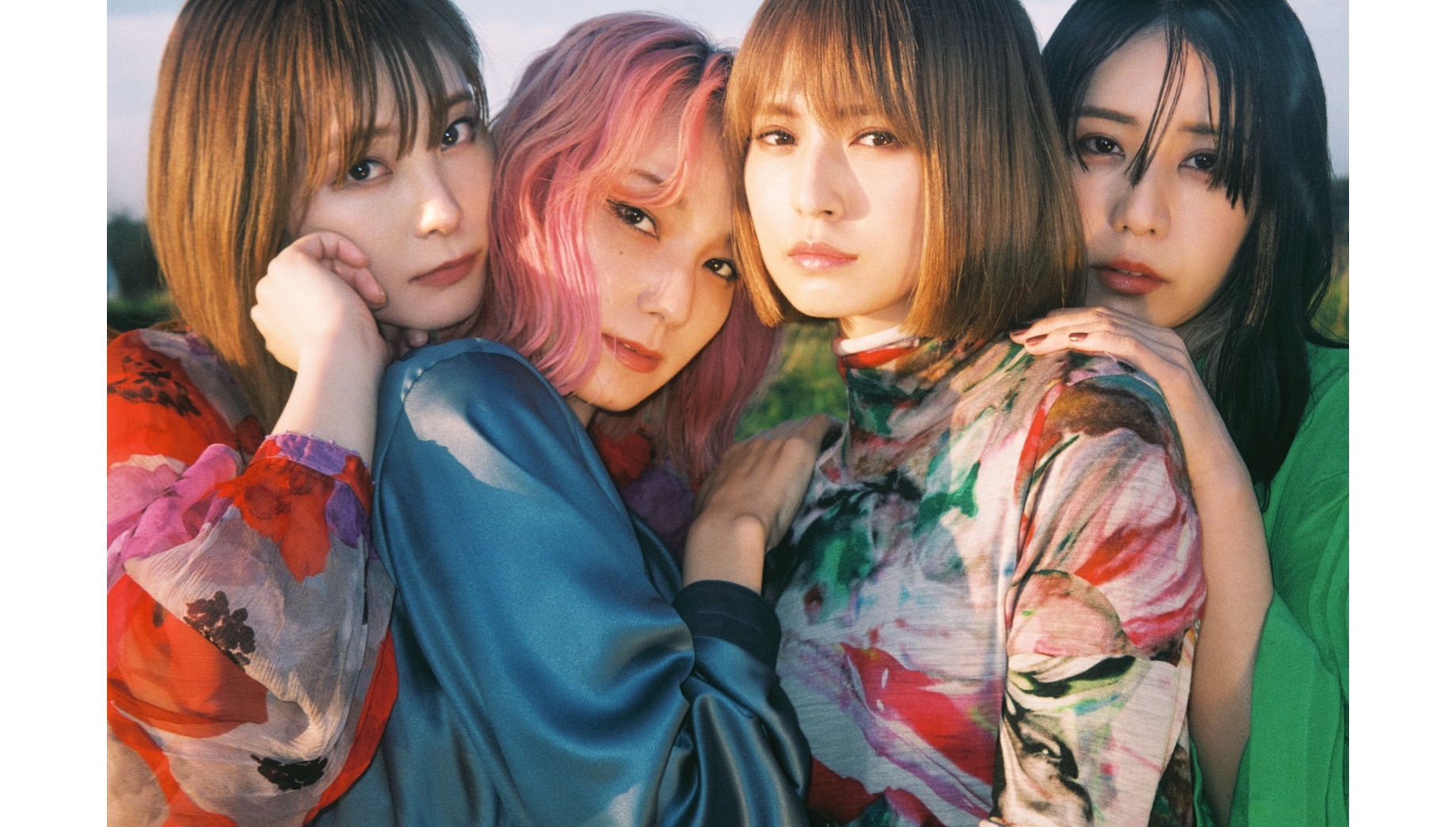 SCANDAL, who celebrated their 15th anniversary in August 2021, have released ‘one more time,’ their third single this year.

The naturally fun song is a hopeful pop song, filled with SCANDAL’s positive mindset. The song was composed by guitarist MAMI while the lyrics were written by drummer RINA. The coupling song is an acoustic version of the title track, performed by the members during a home party,

Like “eternal” and “ivory,” this new single will only be available in limited quantities, with sales closing as soon as the maximum number of copies has been sold. CDs with t-shorts, cassette tapes, 7-inch records, and other goods are also available to purchase. The record has already sold out, so be sure to check out their store as soon as possible!

The song is already available on streaming and download services, while a Twitter and Instagram campaign to win an autographed jacket sticker via lottery is currently ongoing. 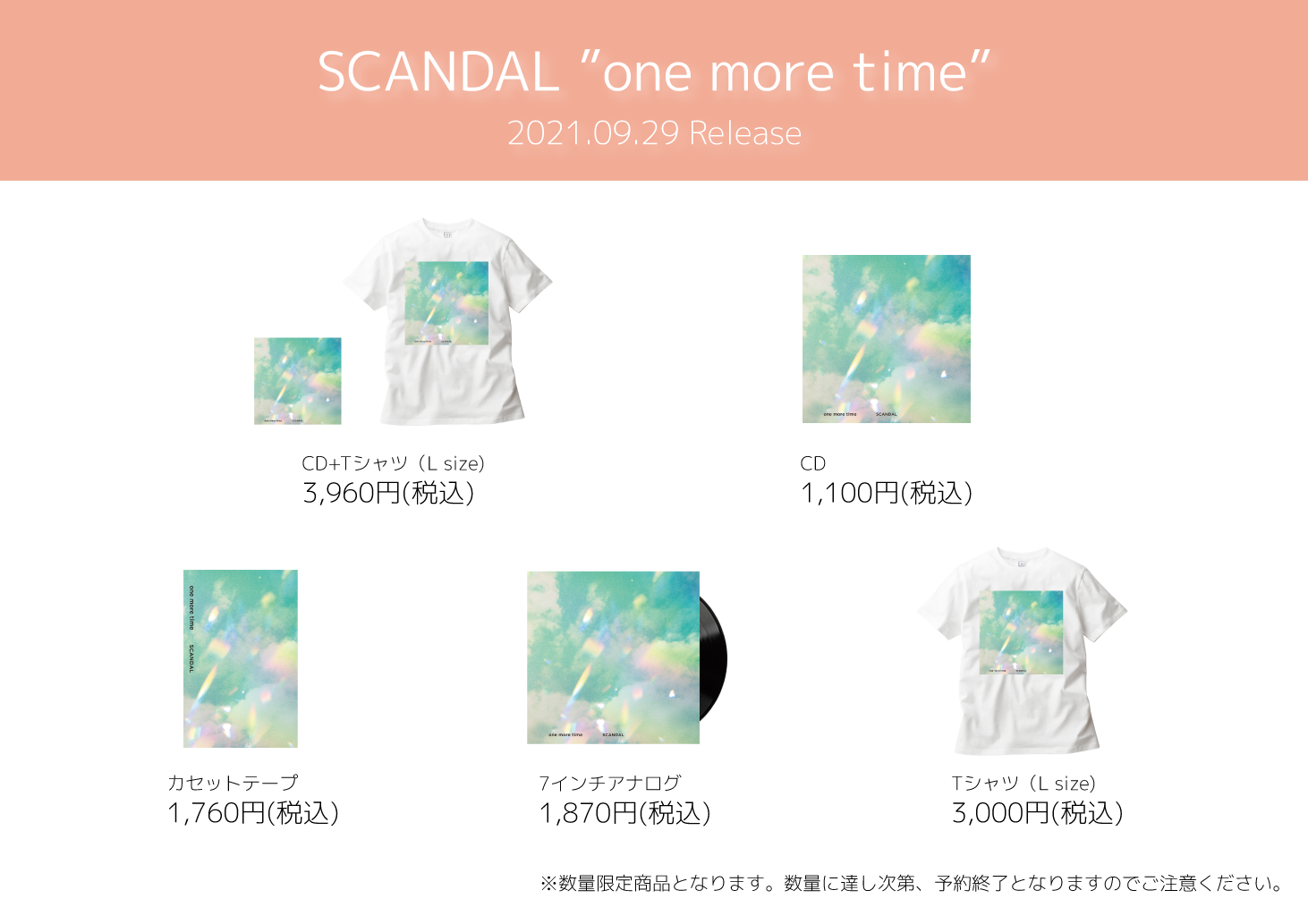 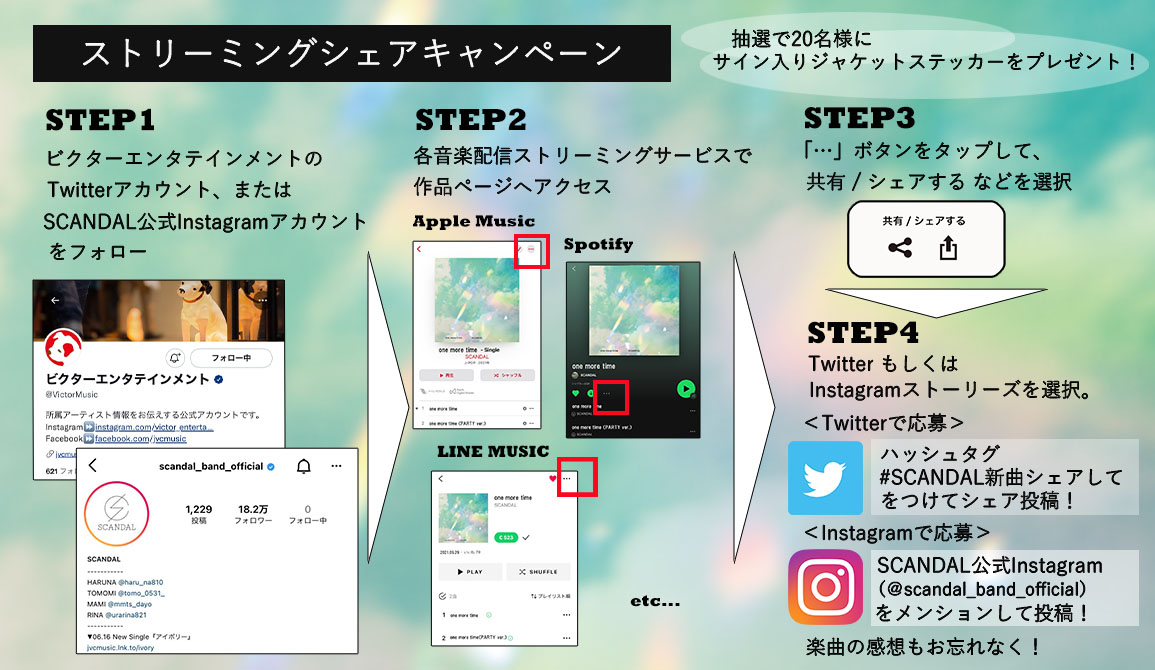 In addition, the latest episode of monthly documentary ‘”her Diary 2021 on Youtube’ has been released. The latest episode features footage of the ‘one more time’ studio recording. You can watch the group create their newest song as they share ideas and work alongside former Odoriba Soul member Hashinoto Yuta, who arranged the new song.

‘one more time’ was first performed at the ‘SCALDAB 15th ANNIVERSARY LIVE “INVITATION” at OSAKA-JO HALL’ concert,  commemorating the groups 15th anniversary, which will be available to watch on DVD and Blu-ray on November 24. Customers will receive a free original sticker depending on where they order from, and those who pre-order the first-edition DVD will receive  a free original mask case. The deadline for the mask case campaign is on October 4, so be sure to order your copy as soon as possible.

The ‘SCANDAL TOUR 2021 – SCANDAL BATTLE OF THE BANDS TOUR’ will be starting in Zepp Tokyo on October 3. They will be performing alongside CHAI in Tokyo, indigo la End in Sendai, Chiaki Sato in Hiroshima, and Vaundy in Fukuoka. You can find details and ticket purchase links on the SCANDAL official website.