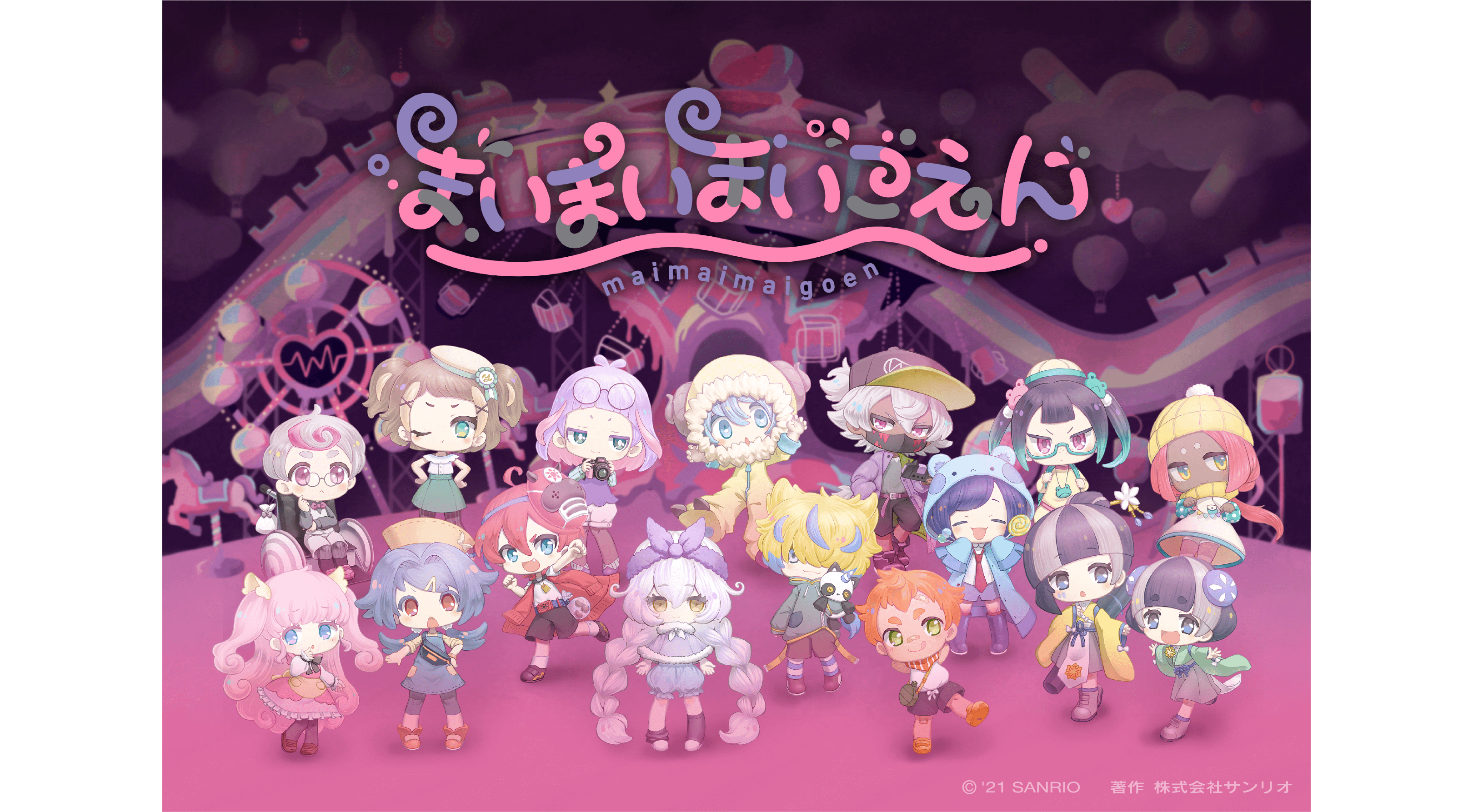 Sanrio has started an ambitious new manga project. ‘Maimaimaigoen’ is currently being serialized on the Young Ace UP website, and a special music video by Vocaloid producer Kairiki Bear has been released to celebrate the series start. A free game is also under development and is scheduled to be released during 2021. 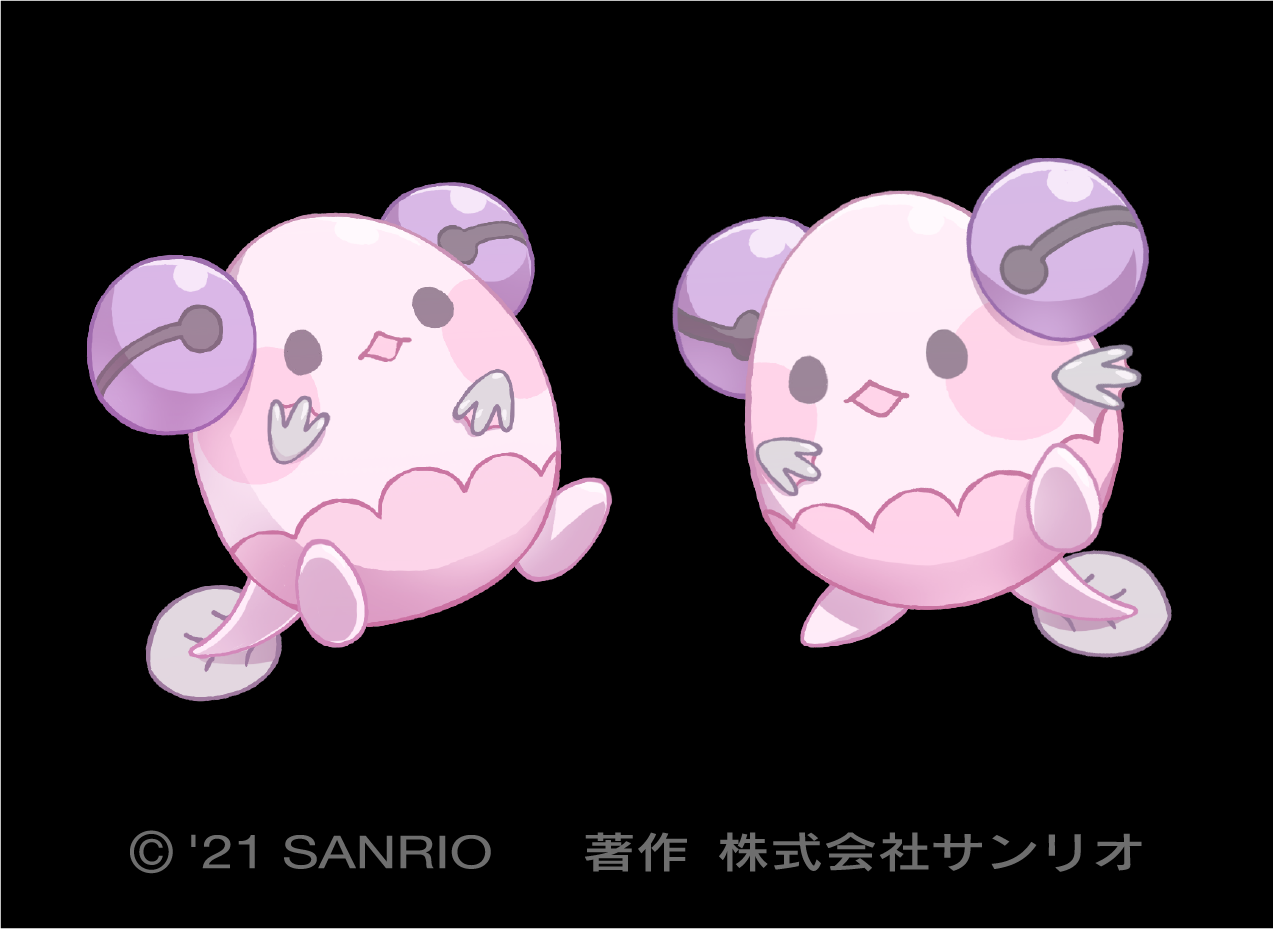 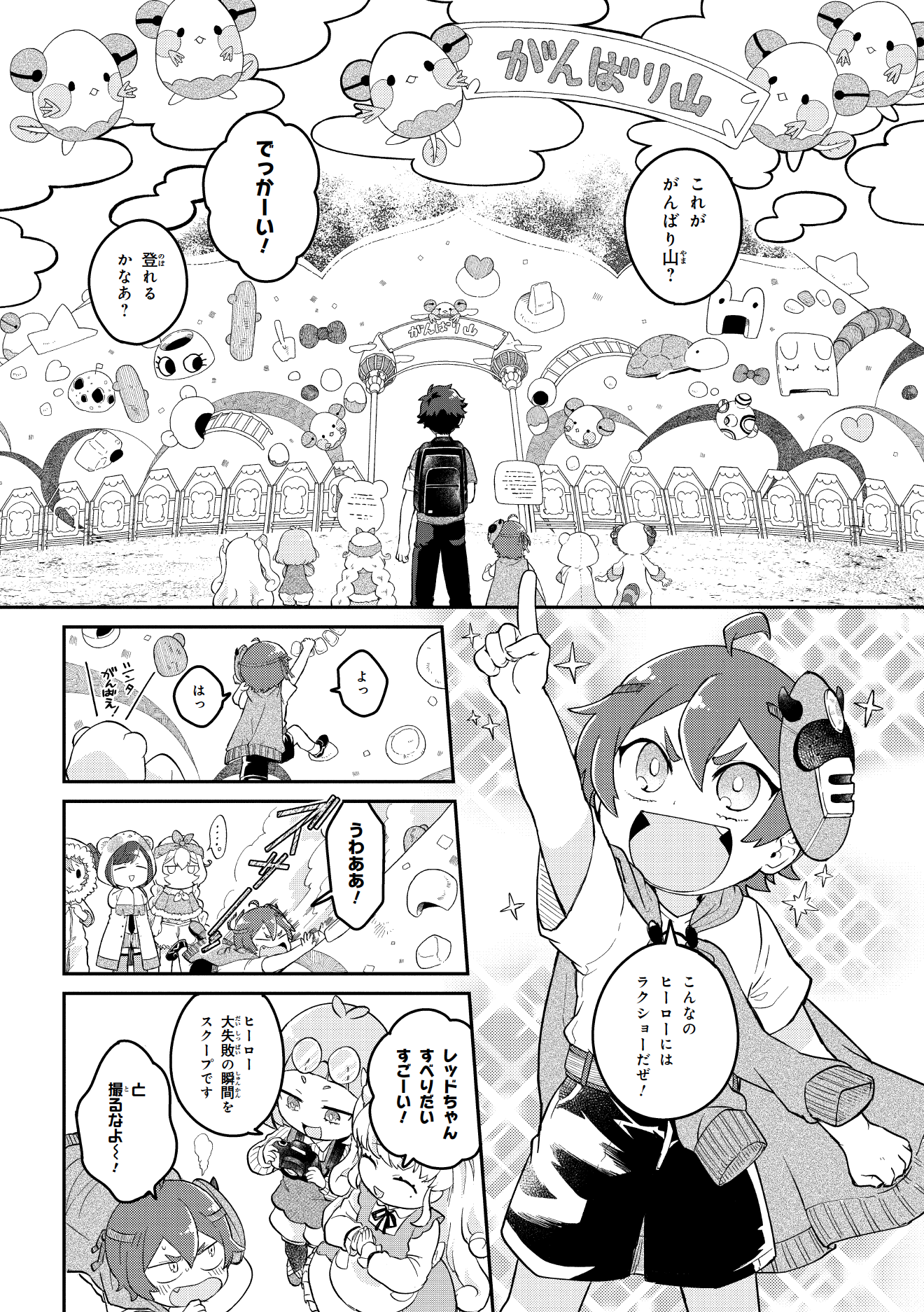 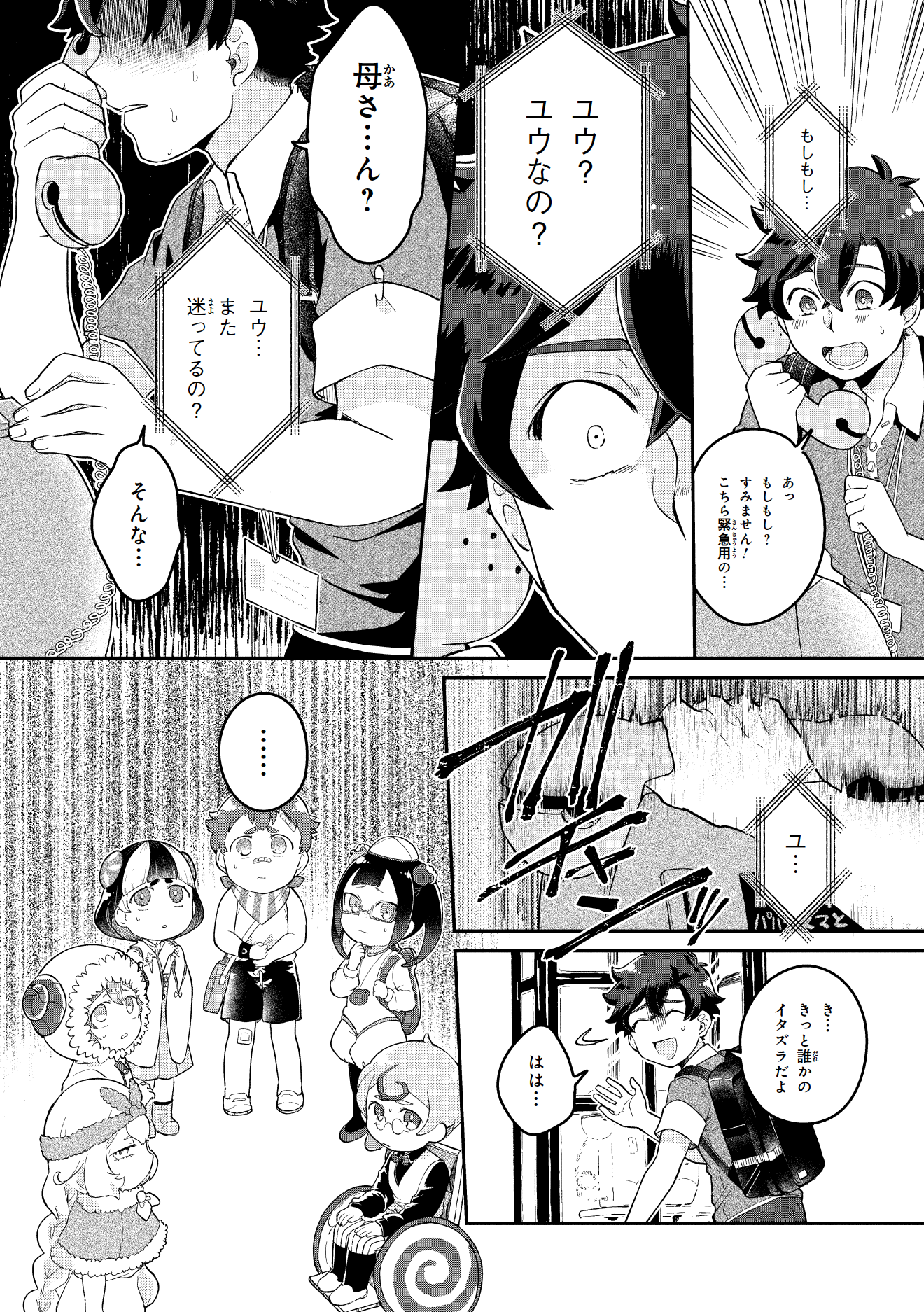 ‘Maimaimaigoen’ is an ensemble drama series focusing on emotional growing pains. In an age where many people feel uncomfortable in their own skin, this story is sure to hit close to home, affirming that it’s perfectly okay to be just the way you are. The story invites readers into the world of many diverse characters, each with incredible individuality. ‘Maimaimaigoen’ aims to team up with unique creators in the future, and with that in mind, Sanrio has released some guidelines for fan content. This is the first time Sanrio has ever directly offered support to fan creators.

To commemorate the manga’s release, a collaborative music video with popular Vocaloid creator Kairiki Bear is now available to watch on YouTube. The artist has over 560,000 subscribers.

The latest information about the project will be released on pixivFANBOX, along with new creator content and behind-the-scenes stories. Don’t miss it!

One day, a group of nursery school students and their teacher, Yuu, go on a field trip to Sanrio Puroland. Suddenly, they are swept away into a deserted amusement park called ‘Yuuropia.’

Froggy Egg, a mysterious creature from this strange world, explains that by completing the attractions in the park, the children can return to their world…