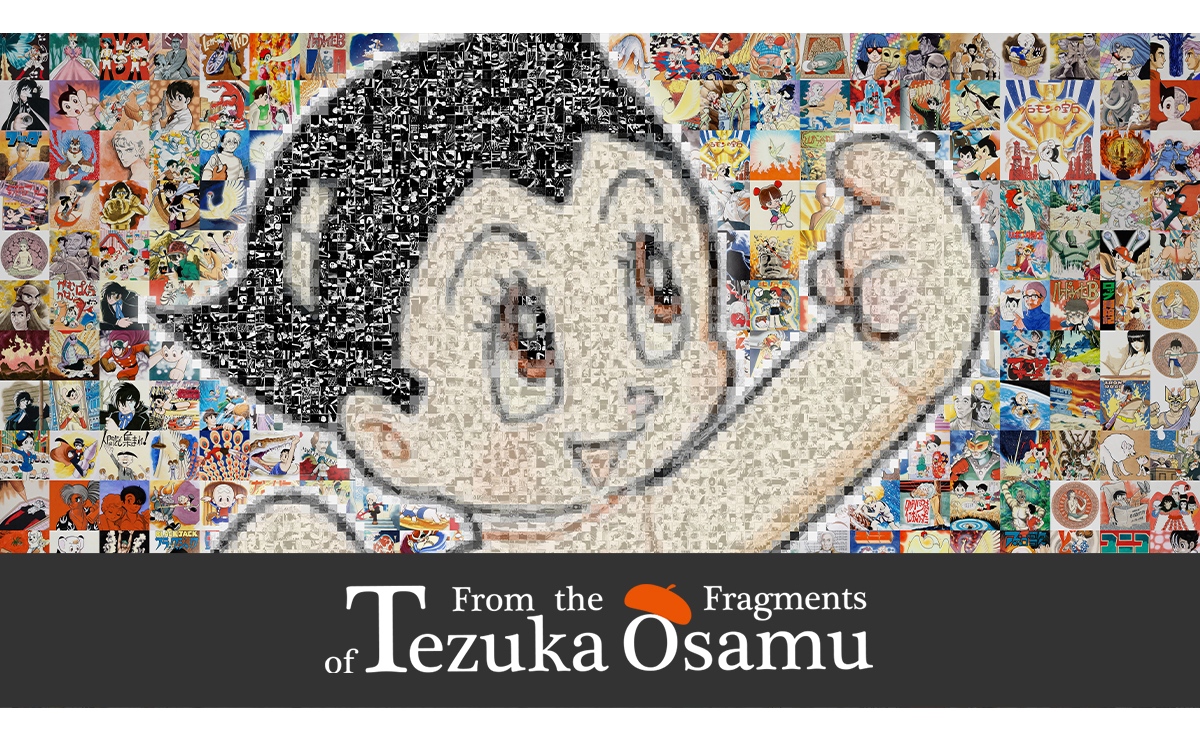 Tezuka Productions has officially started an auction for the company’s first NFT project starting on December 1, 2021. These will feature the beloved character Astro Boy, an intrinsic part of Japanese popular culture.

Manga is a huge part of Japanese pop culture and has impacted people and industries around the world. Osamu Tezuka laid the foundation for the medium’s popularity, and is still called “the Godfather of Manga.” He studied medicine at Osaka University in his early years but soon decided to become a manga creator, making his debut in 1946. His works had a major impact in postwar Japan, appealing to readers of all ages with easy-to-read dialogue and many themes that spoke to the people, including dignity, the destruction of nature, and the harm of war. In his lifetime, he drew over 150,000 manuscripts and worked on over 700 titles.

This new NFT project features many of Tezuka’s beloved works and will be offered in two forms: Mosaic Art NFTs and Generative Art NFTs. While Astro Boy takes center stage for now, Black Jack and Phoenix will be coming soon.

In his later years, Tezuka wrote for boys’ magazines creating beloved children’s stories. It’s hard to imagine how the author would have handled the current pandemic sweeping the globe. Certainly, he would have tried to help cheer up the children of the world, and with this in mind, Tezuka Productions will donate 20% of each NFT sold to donate to UNICEF and other organizations benefiting children in Japan.

840 colorful original Tezuka works are available, with the original texture of these creations kept intact. Osamu Tezuka left behind a massive number of manuscripts, with 95% of them being in black and white. Many of these images are very rare and have never been included in any books or magazines. How would you like to own one of these one-of-a-kind tokens?

From the Fragments of Tezuka Osamu（手塚治虫のかけらたちより）