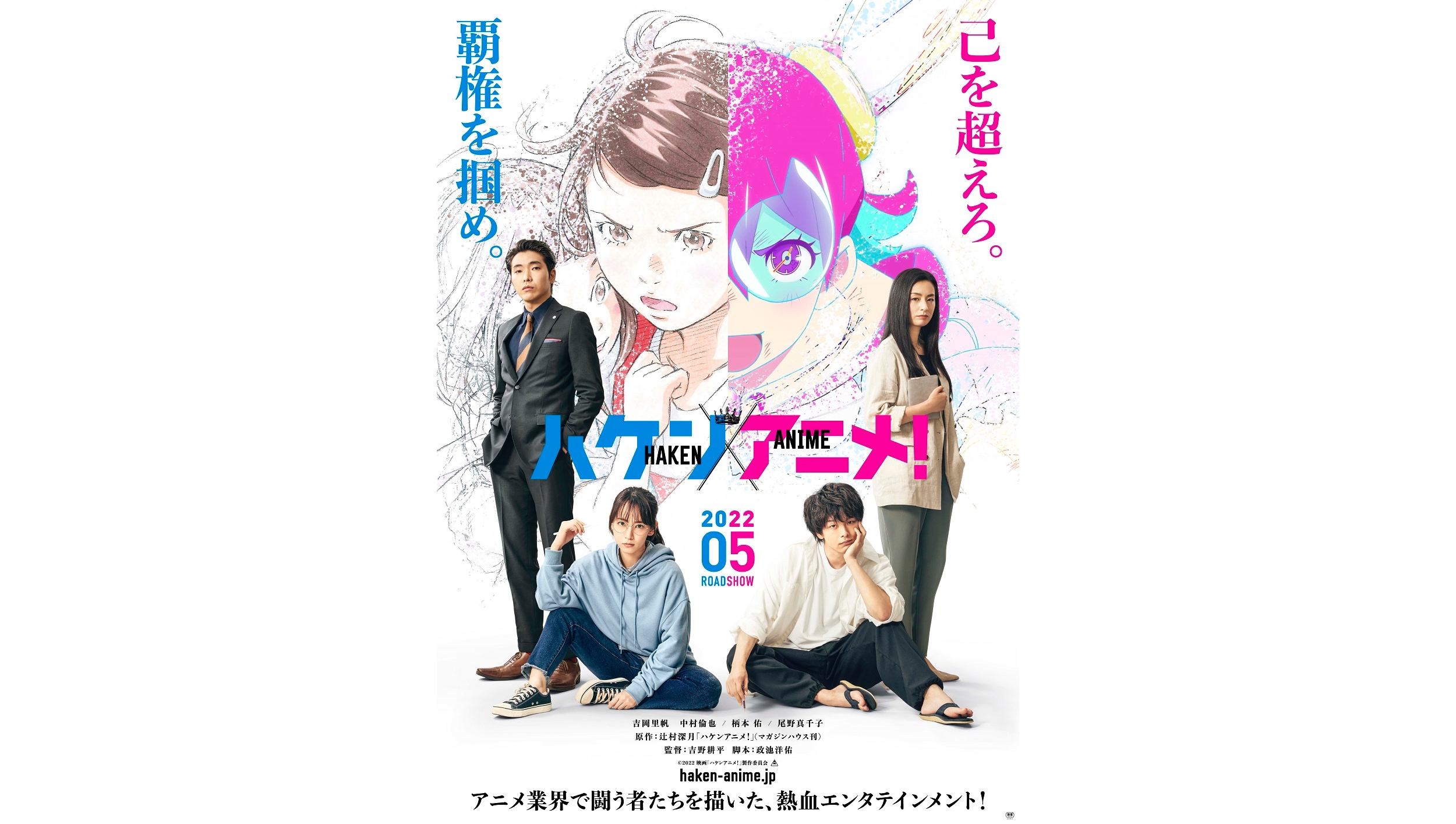 Seven years after release, Mizuki Tsujimura’s popular novel about struggles in the anime industry Haken Anime! is getting a live-action film in May 2022. Along with the big news, a teaser visual and cast comments have been released, along with a teaser trailer.

The story focuses on Hitomi Saito, who has entered the anime industry and is making her directorial debut. She is competing for the title of Haken (supremacy) with the star direction she previously idolized, Chiharu Ouji. Together with a peculiar producer and a unique group of friends and colleagues, the novel shows the more difficult parts of creating a successful anime series. As anime has become more popular around the world, this film is sure to attract plenty of international attention.

The film’s talented cast includes Riho Yoshioka, Tomoya Nakamura, Tasuku Emoto, and Machiko Ono. Yoshika plays the lead role of Hitomi Saito, a rookie director who believes in the incredible power of animation. While she’s dedicated to her goals, she’s clumsy and seems to hit a new wall each and every day. Even still, the character is loveable and inspiring, as she tries to overcome each and every struggle.

The film will be directed by Kohei Yoshino, who also participated as a CG creator in Makoto Shinkai’s 2016 hit anime film Your Name. He has also worked on many music videos and commercials. Toei Animation will supervise the film. The animated teaser trailers were created by popular studio Production I.G, and both are actually the anime being created in the film. They were released prior to the announcement of the live-action film and caused quite a stir online with over 100,000 views on YouTube in a week.

“Soundback -Kanade no Ishi” is the first film directed by Hitomi Saito in Haken Anime!, and “Unmei Sensen Liddell-Light” is Chiharu Ouji’s new film. A teaser trailer was also released, showing the main character with a serious expression, claiming that ‘animation can grant power stronger than any magic.’

The new teaser visual shows the four main characters with the taglines ‘Surpass yourself’ and ‘Grab the Supremacy!’ Will you be watching this film when it releases in your region?

I play the role of Hitomi Saito, originally a government worker who decides to become an anime director. The film shows the steps involved in making an anime series come to life, and the incredible struggle of the animators. Anime is one of Japan’s treasures, but behind the scenes, there is so much hard work that goes into making each series–more than you can ever imagine.

Animators work day and night, making storyboards, drawings, videos…Their talent is unbelievable. Every day while filming, I had these realizations. I had never thought so deeply about anime creators, and now, each time I see an anime series I am so incredibly moved.

I hope you enjoy the film! 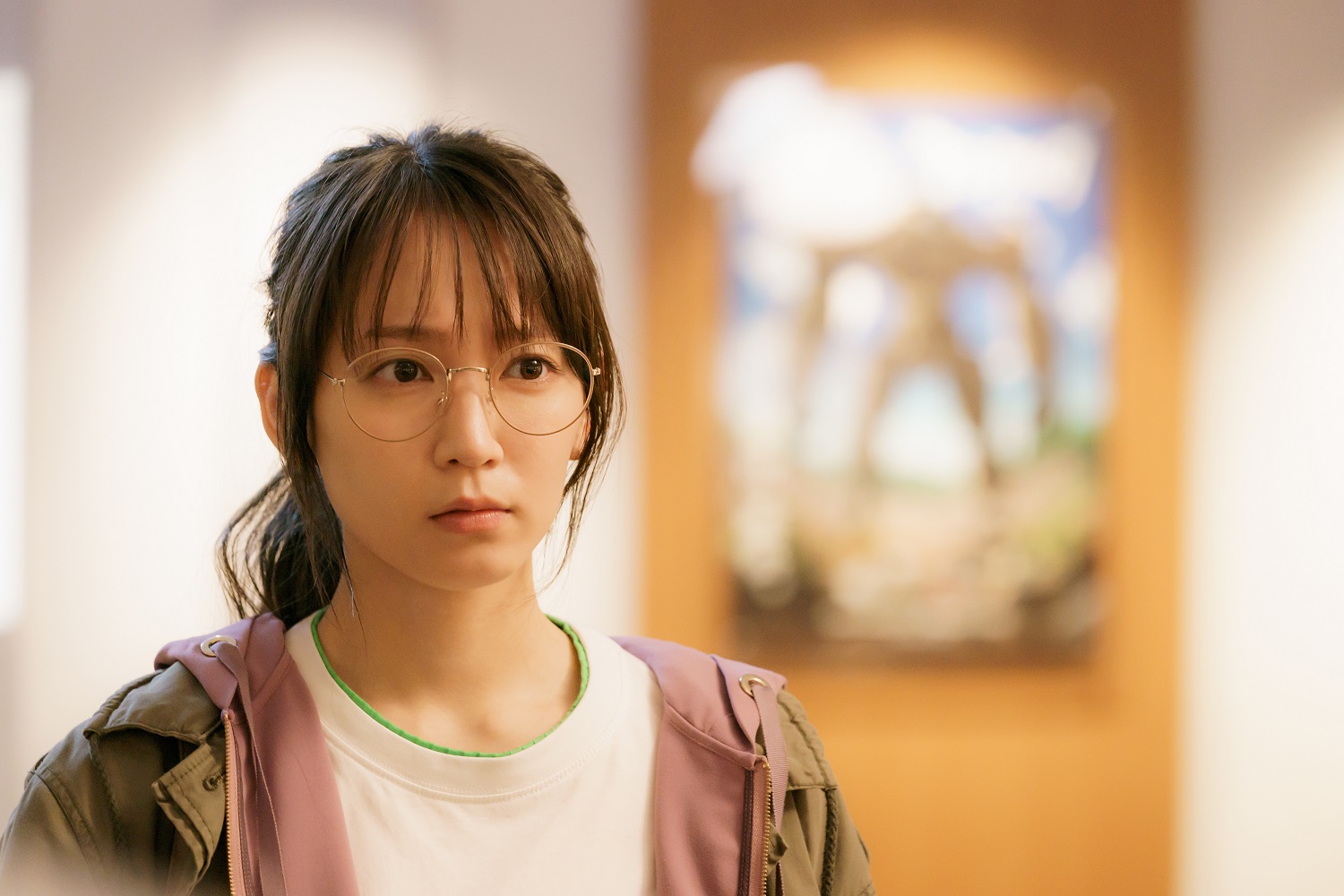 I’m Tomoya Nakamura, and I play the role of Chiharu Ouji. As I read the script, I found myself continuously nodding my head in agreement as I saw how much my character has that creative fever that’s so unique to this kind of profession. I’m truly blessed to play the role of Ouji, a man who has so many worries, but still holds his head high. I want those seeing the film to be inspired to do their best in their everyday life after seeing these characters put their heart and souls into anime. Please look forward to this incredible film by Kohei Yoshino! 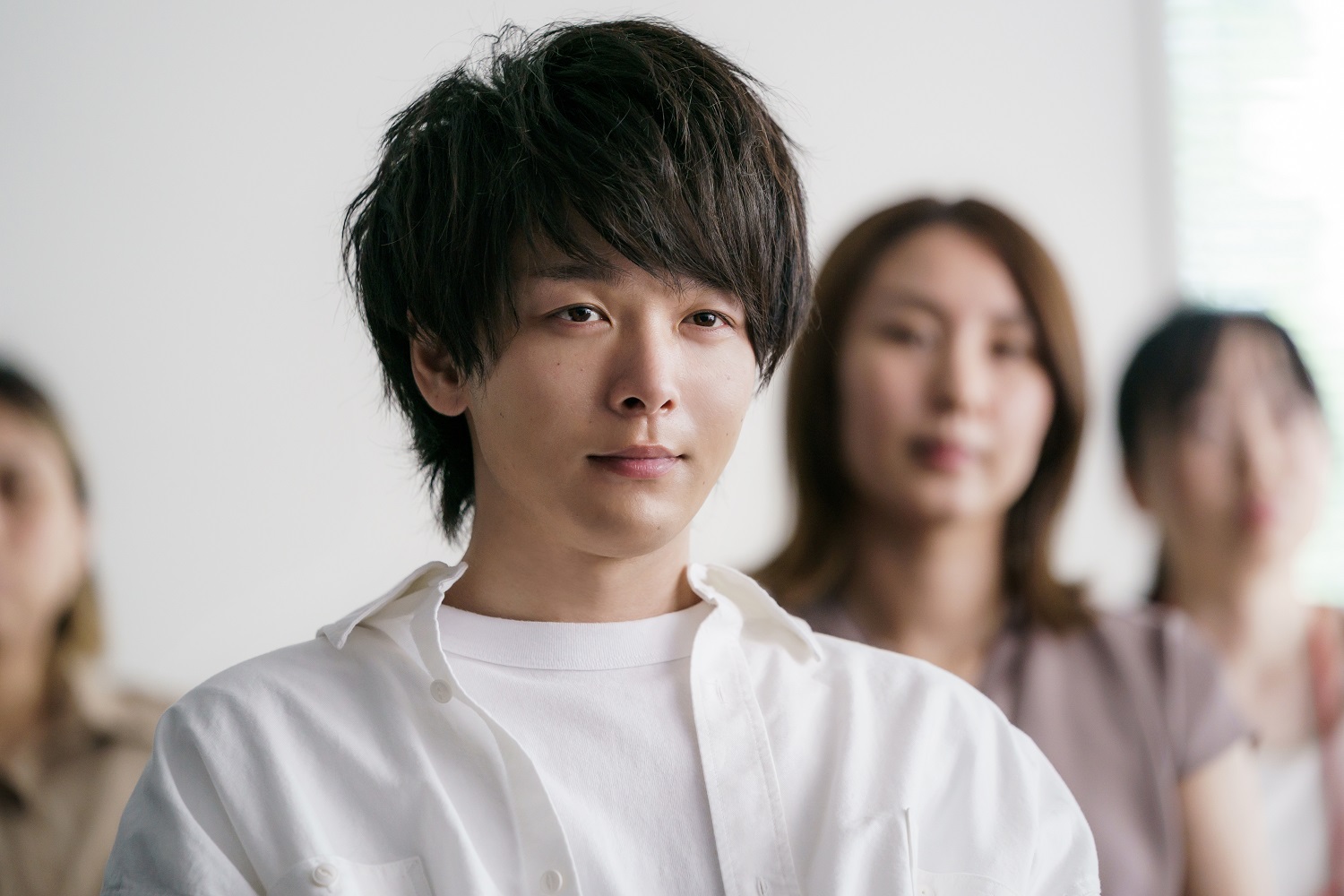 I went into this thinking that Yukishiro was a man with a strong personality, but also someone capable of showing kindness. The director has a small voice and strange idiosyncrasies, but also a stubbornness and incredible masculinity that you’d never guess from his appearance. I was inspired by that for my character. Haken Anime! is both light-hearted and incredibly deep, so please look forward to it! 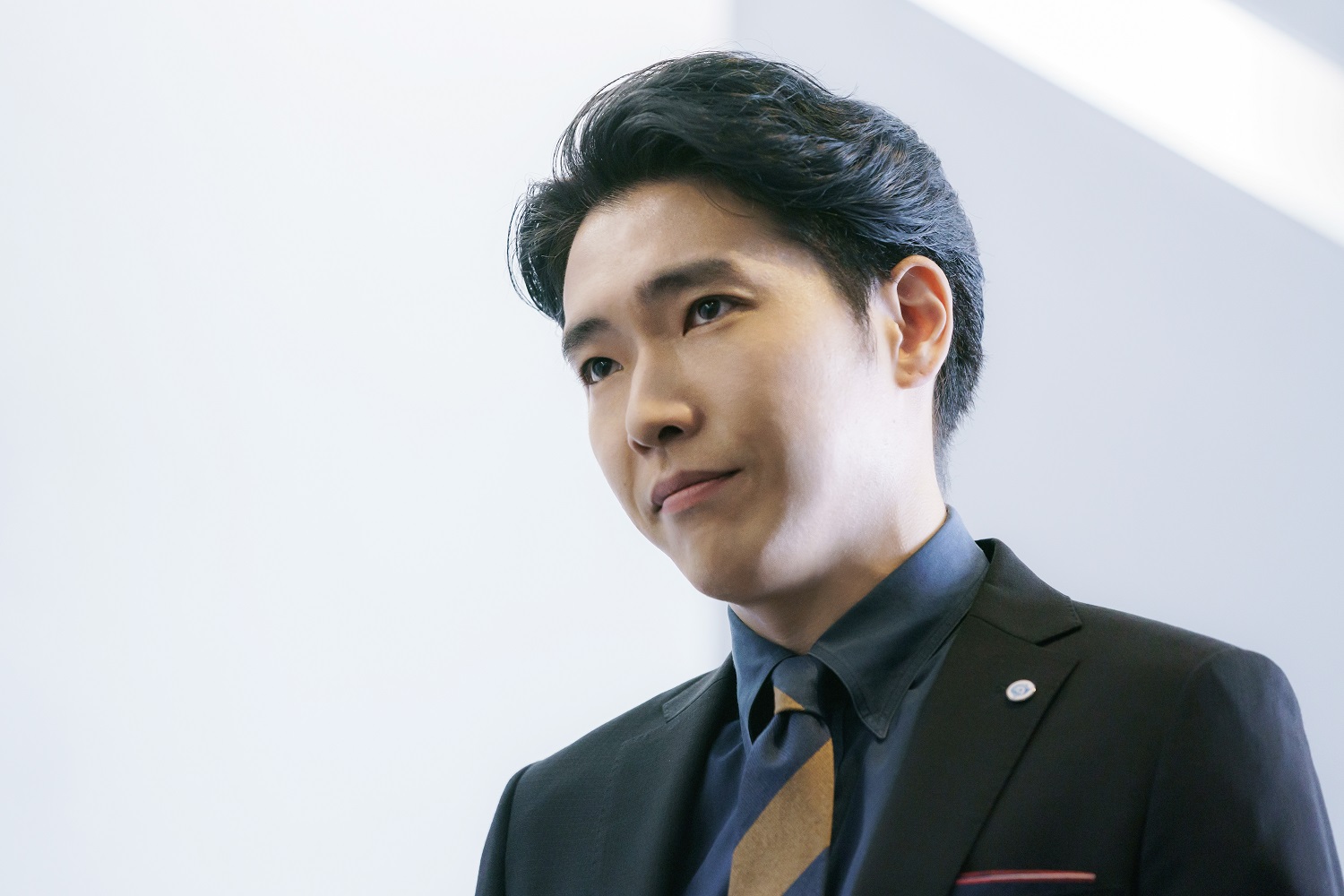 While filming, I found myself in an incredible story filled with hopes, dreams, and a path to follow. I fell in love with it instantly. It was such an incredible experience, and I can’t wait to see how the story connects with the audience. 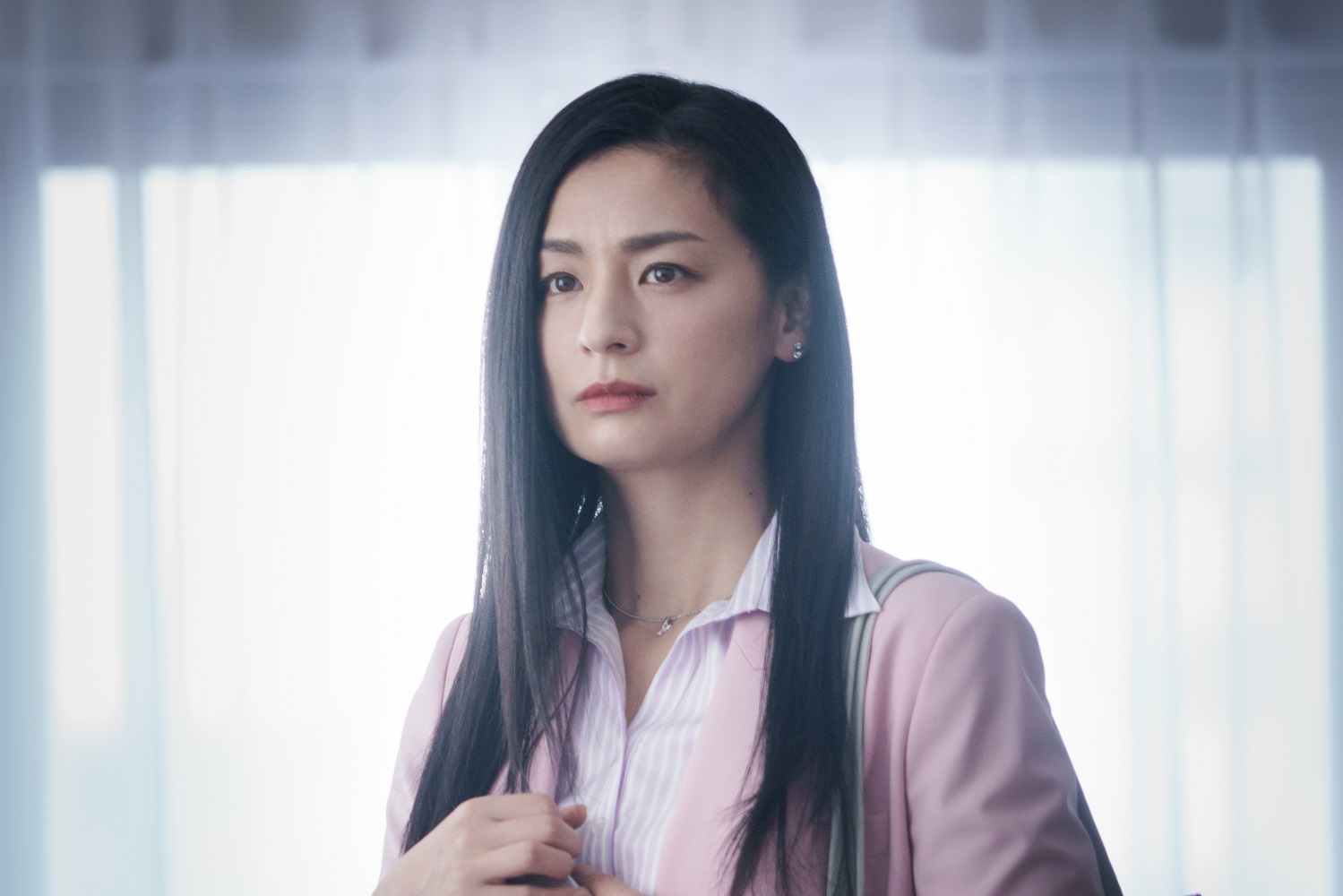 I was very fortunate to be offered the chance to direct this film, as it was a project I had loved for a long time prior. My memories of being a new director are still fresh in my mind, so this was a chance to put those thoughts and feelings on screen. I’m also lucky to have worked with such a wonderful cast and crew. I hope everyone enjoys this unique work that includes several distinct genres, and I hope that those wanting a career in the industry learn from this film and are inspired to take a shot. May this film be the dream come true to many as it was for me.

Out of all the novels I’ve written, I thought Haken Anime! would be the most difficult to put on the big screen, as two different anime series appear in the work. I had given up the idea of it ever being adapted, given how long it takes to create anime of good quality. But this time, with the help of this wonderful staff and cast, it’s really happening. My characters Hitomi, Chiharu, Satoru, and Kayako have come to life, and their anime is real. I can’t wait to see them on the big screen!