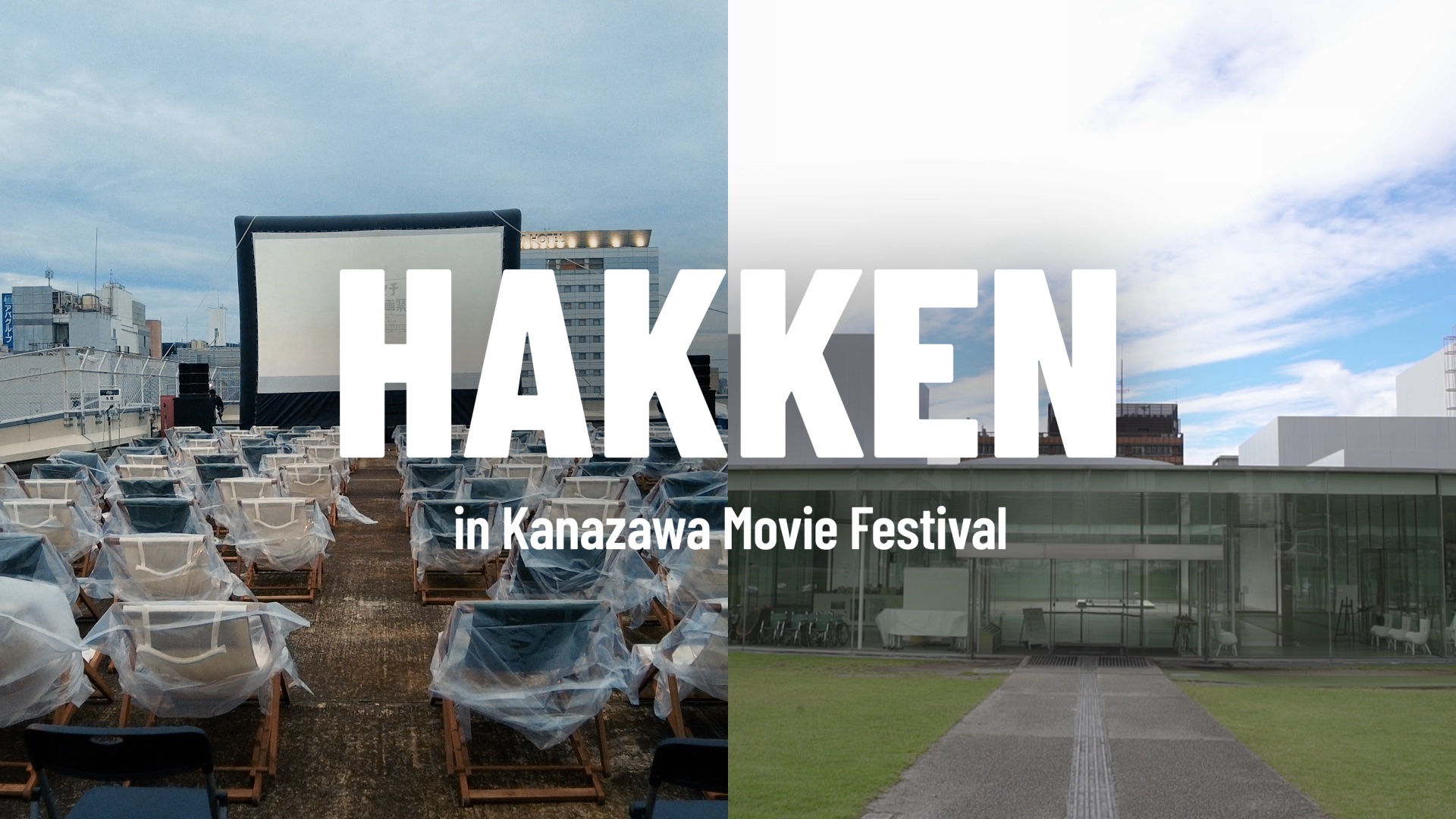 Highlights from the Kanazawa Film Festival

Channel 47, a company using the power of entertainment and pop culture to convey the appeal of Japan to the world, made a splash at this year’s Kanazawa Film Festival by producing the short video ‘HAKKEN -in Kanazawa Movie Festival.’ This was shown at both the Kanazawa Film Festival and the Tatemachi Film Festival, which were held simultaneously in Kanazawa, Ishikawa Prefecture in September 2021. The video is available to watch on the official Channel 47 YouTube channel.

The film was produced by Channel 47 to promote both film festivals. The Kanazawa Film Festival aims to ‘promote Japan’s countryside culture to the world,’ and with such similar goals, the two were perfect partners.

In conjunction with the project, Channel 47 invited AMIAYA and Etsuna (both talents under ASOBISYSTEM) as special guests to the awards ceremony of the Kanazawa Film Festival. The Channel 47 Award was given to MELIA, who also won the Promising New Director Grand Prix.

The short video highlights some of the best moments from both events and includes interviews with the Director of Eiga no Kai (The Film Association) and MELIA. There’s plenty of impressive footage to see, so check out the highlights!

The final HAKKEN film produced by Channel 47 shows off the incredible depth of Kanazawa City and how much it has to offer.

The Kanazawa Film Festival is an ongoing event held by the Eiga no Kai at the 21st Century Museum of Contemporary Art in Kanazawa and at other venues throughout the city. The goal is to help develop the area and share countryside culture with Japan and the world. The 15th such event was held from September 18 to September 20, 2021. In addition to staging special works each year, the festival has an established reputation in the film community for its ‘New Directors with Promising Talent’ program. This year, 83 films were entered into the New Directors competition, with 11 being chosen to be screened. MELIA came out on top for ‘Experimental Tour,’ and also won a special Channel 47 award.

The Tatemachi Film Festival is organized by the Tatemachi Shopping District Revitalization Association and is held at the same time. The venue was the rooftop of Tatemachi Parking, a multi-story parking garage in the city also popular for outdoor music festivals. It was held from September 17 to September 19, 2021.

Channel 47 is a project using the power of entertainment to share Japan and its local culture with the world. By getting popular celebrities and public figures involved, the company produces events and content that conveys the appeal of specific Japanese locales and customs to global audiences.