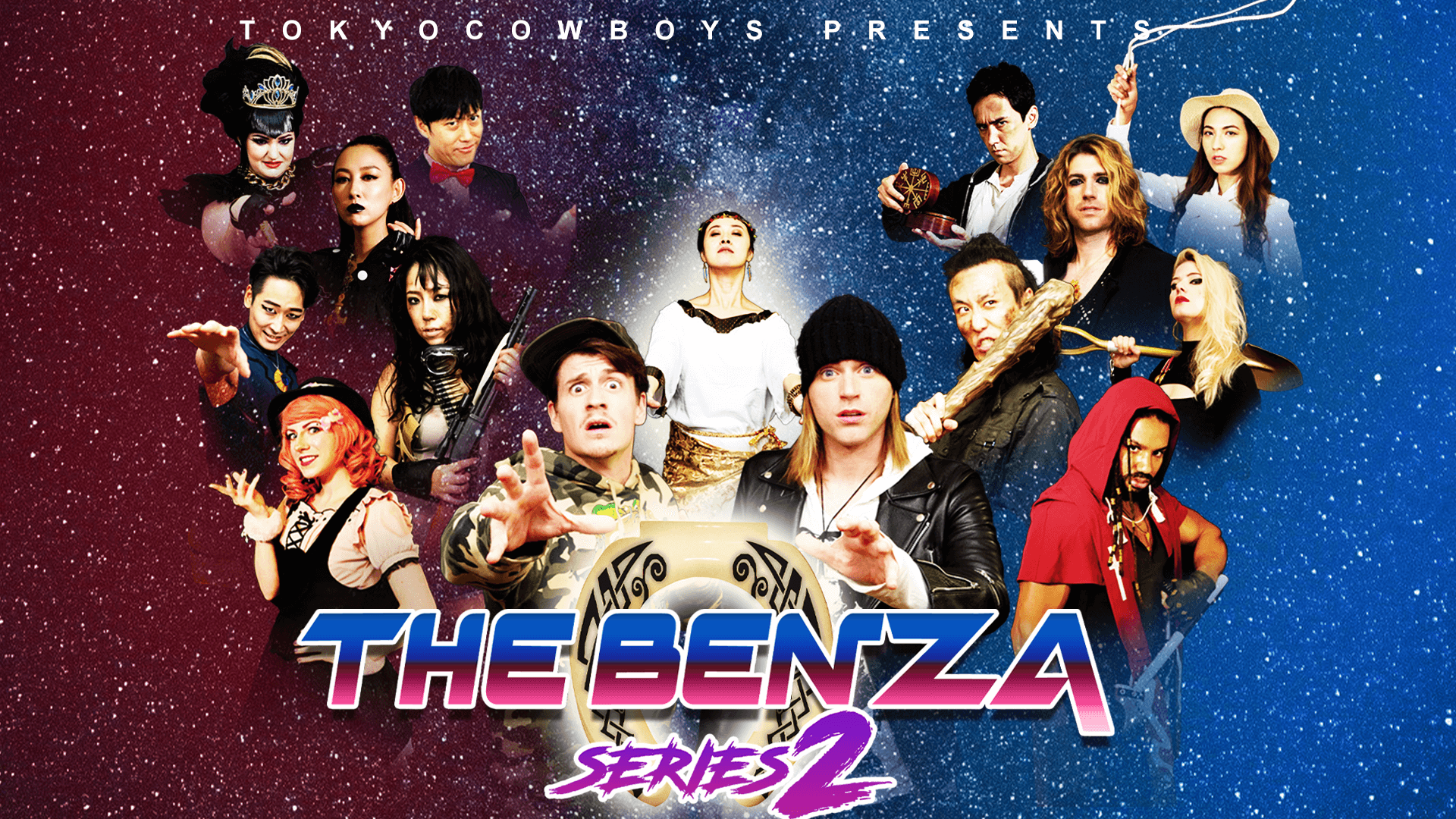 Amazon Prime Video is now streaming the second season of ‘The Benza,’ a Japanese comedy-drama series produced by independent film team Tokyo Cowboys. The new season will feature seven episodes, with the first four currently available. Episodes 5 to 7 will be released in March 2022.

‘The Benza’ was originally a 14-minute short film released in 2018. It inspired the first season of the television series in 2019 and found large popularity overseas. The show has won 32 awards from numerous film festivals in Japan and abroad, including Best Comedy, Best Actor, and Best Series. The series follows Kyle and Chris as they try to figure out how their toilet seat broke to prevent the end of the world.

‘The Benza Season 2’ is now streaming on Amazon Prime Video and PLEX in over 190 countries in eight languages.