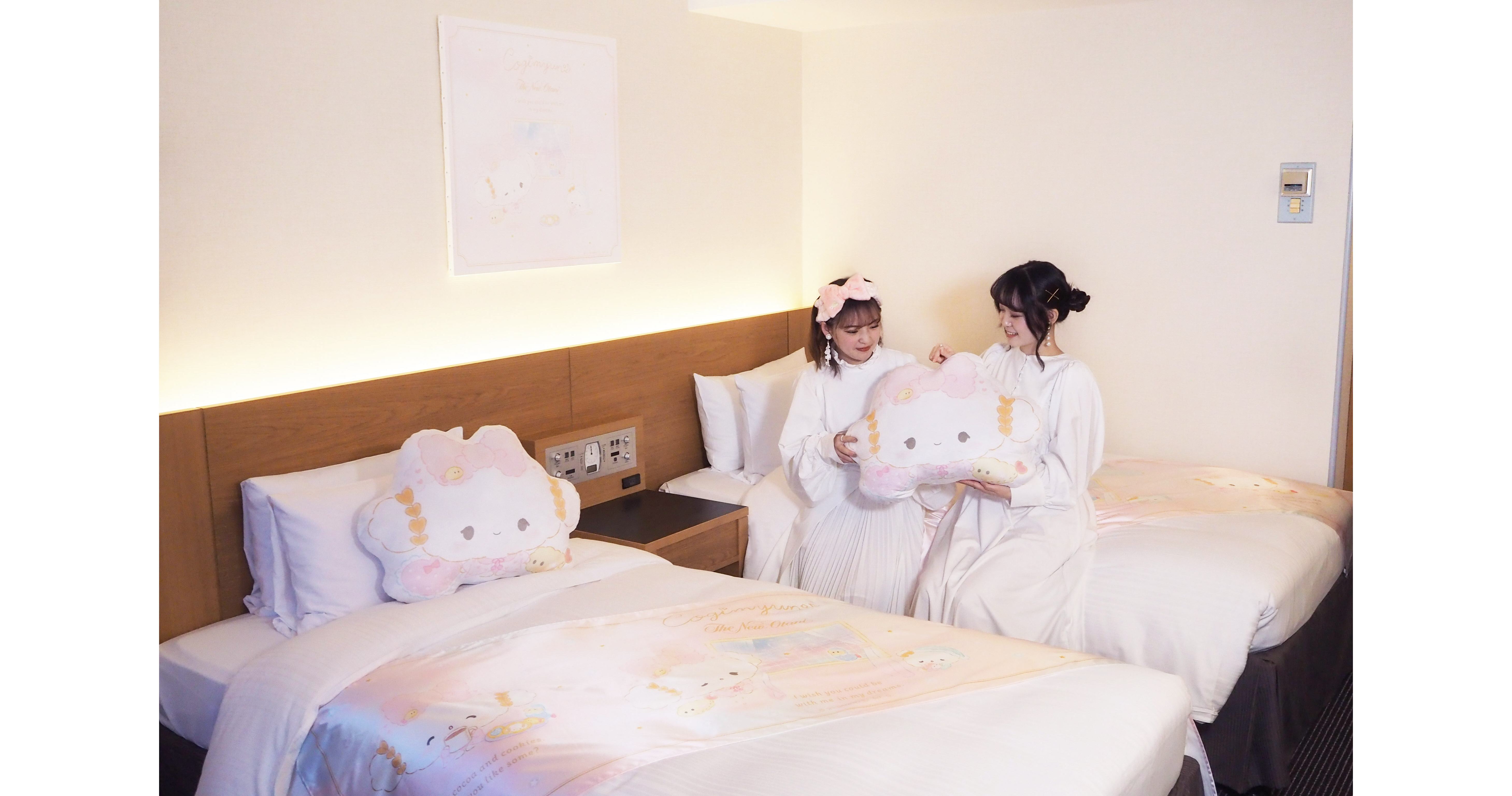 Tokyo’s Hotel New Otani has opened reservations for a Cogimyun-inspired room! With only two rooms available per day, the collaboration will run from January 4 until May 31, 2022. 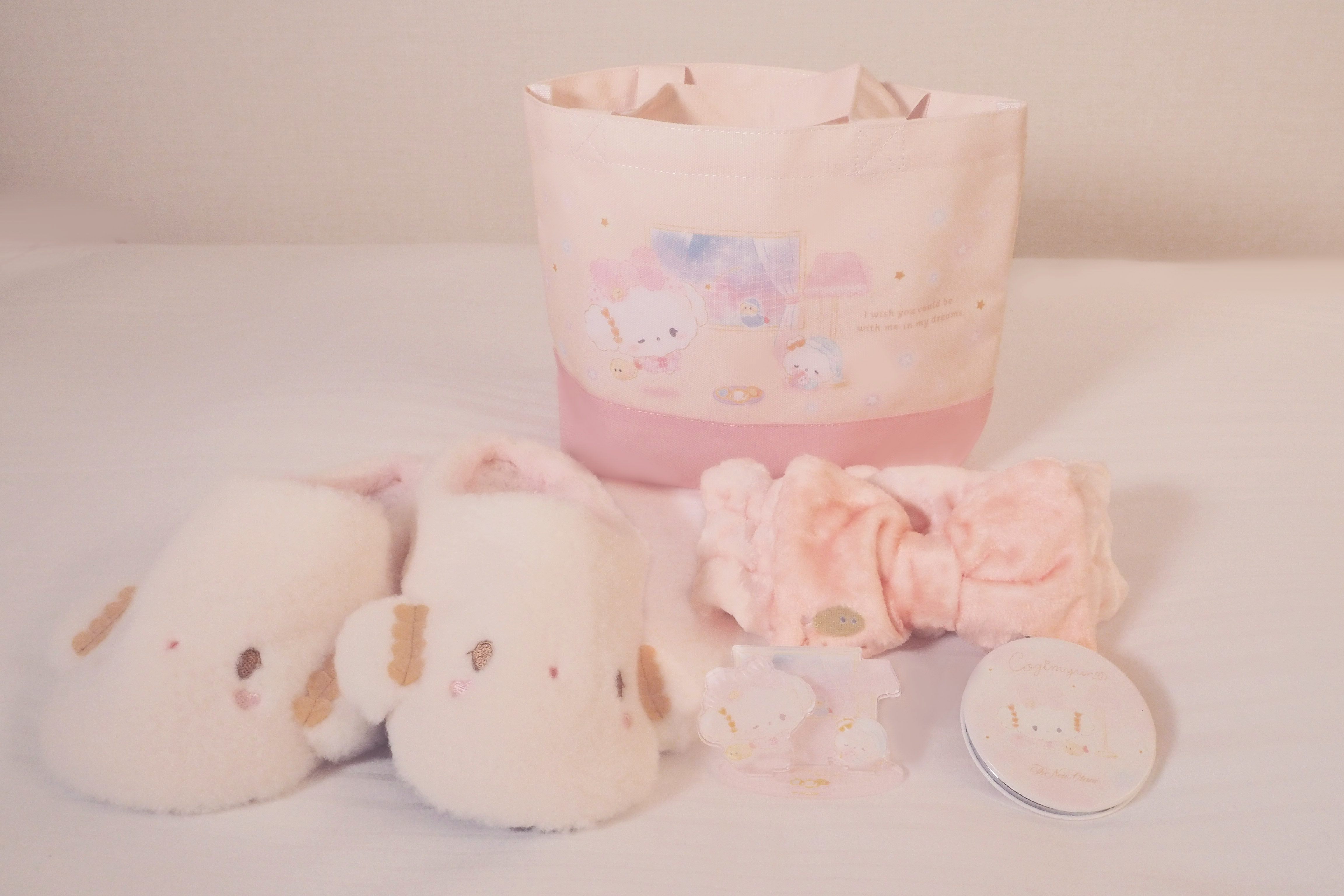 Cogimyun is the female version of Cogimyon, and placed 10th in the 2021 Sanrio Character Awards. Her fluffy appearance has been drawing in more and more fans over the years, and this collaboration room is celebrating her emerging popularity! 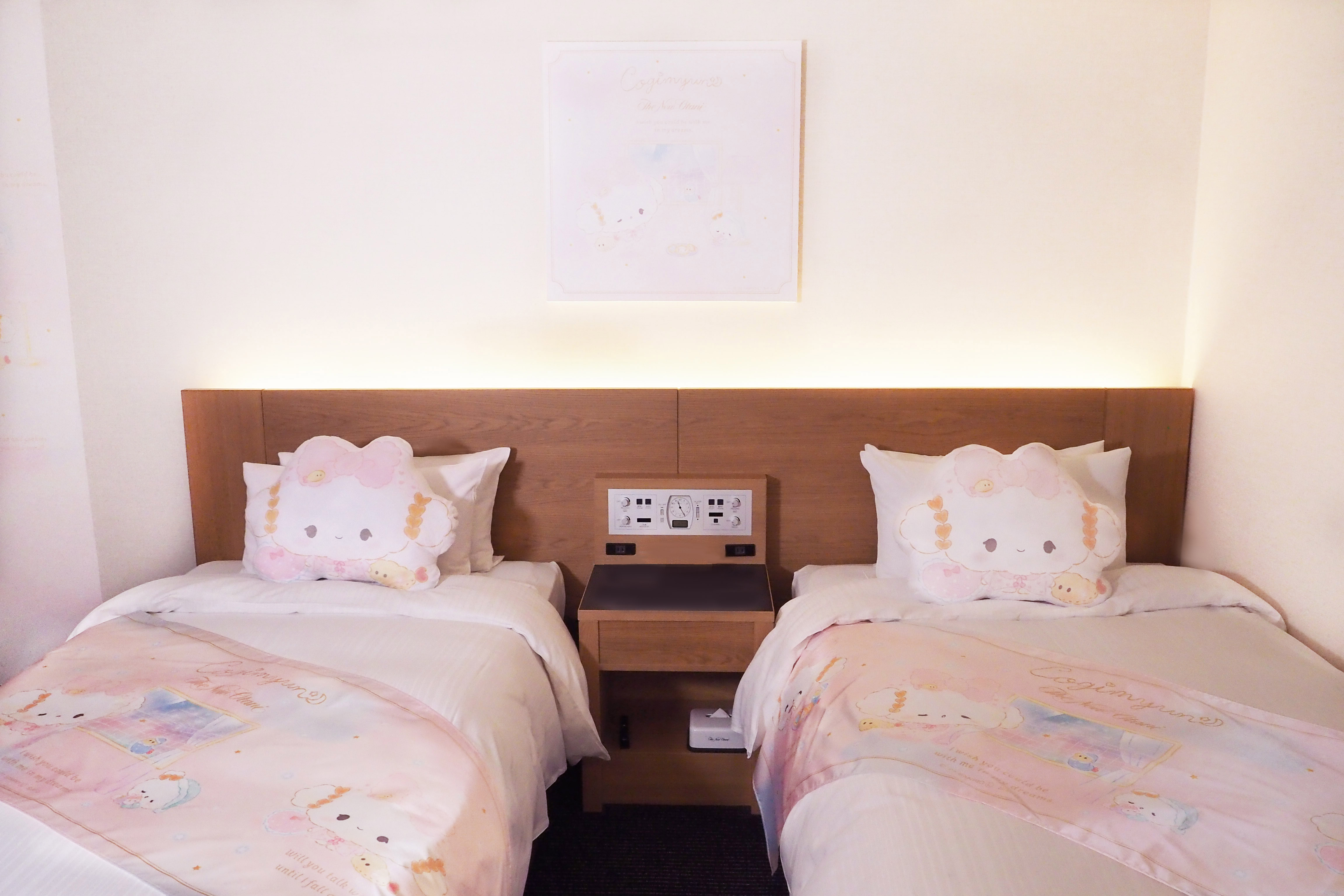 The room is completely decorated in Cogimyun swag, and guests can take home five pieces of original merchandise made for this collaboration.