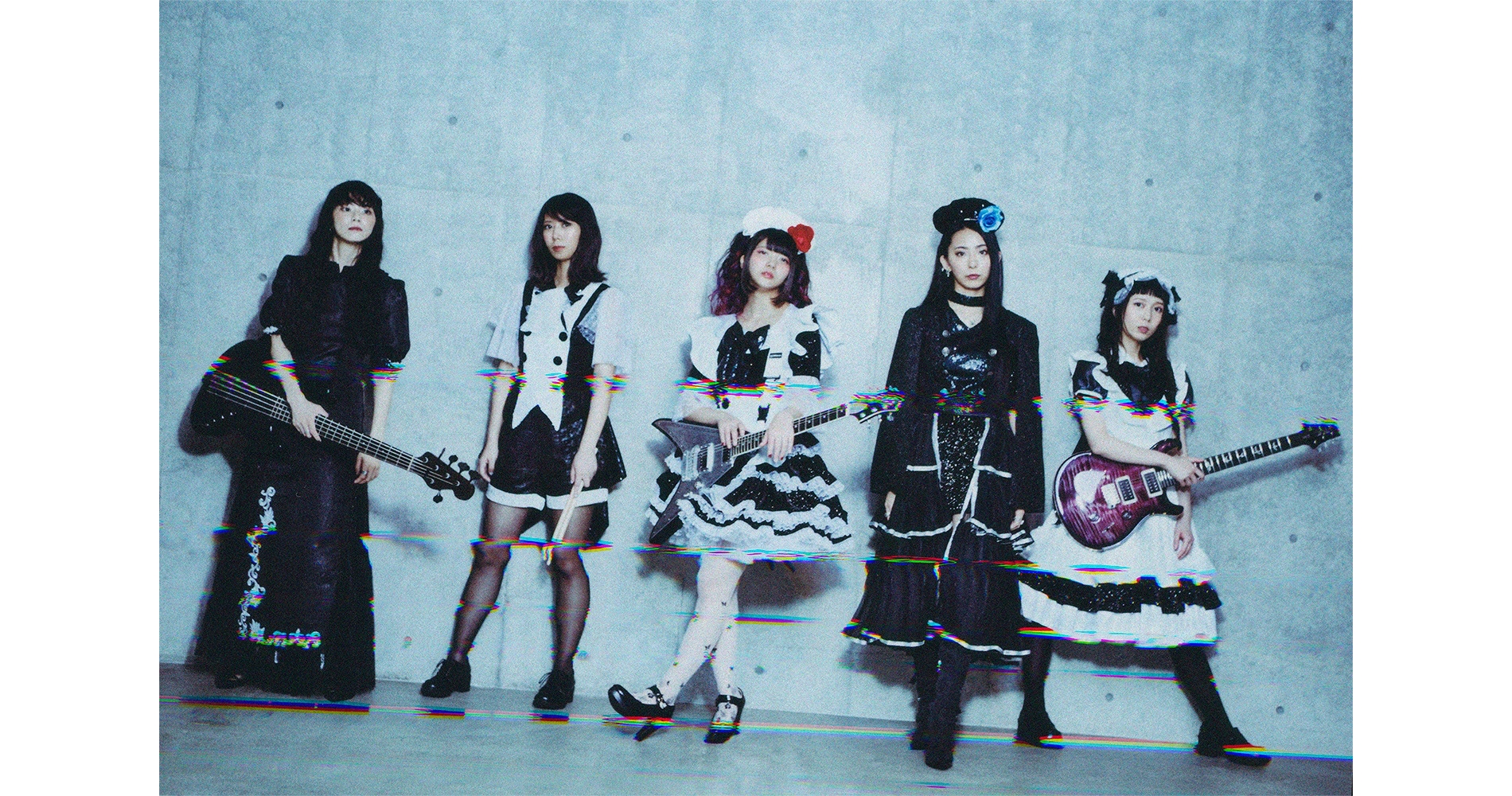 Rock band BAND-MAID will hold a special acoustic concert on Christmas Day. The event will be streamed worldwide, and a commentary track will be subtitled in English to make the performance more accessible to a global audience!

Instead of performing at a traditional concert hall, the performance will take place in a different setting. The band’s costumes were made just for the event, and merch will be available online. Consider this the best Christmas gift ever from BAND-MAID!

The event will be streamed at 11:00 JST on December 25 and will be archived. Tickets are on sale now, so check out the official website for more information.

BAND-MAID’s ‘Official Score for Unseen World’ will go on sale on January 31, 2022. To commemorate this release, a new campaign has been announced, with 30 winners winning A1-sized posters of the album’s cover art.

An A4-sized clear folder will be awarded to those buying the album as a purchase bonus. See the website for more details and other bonuses. 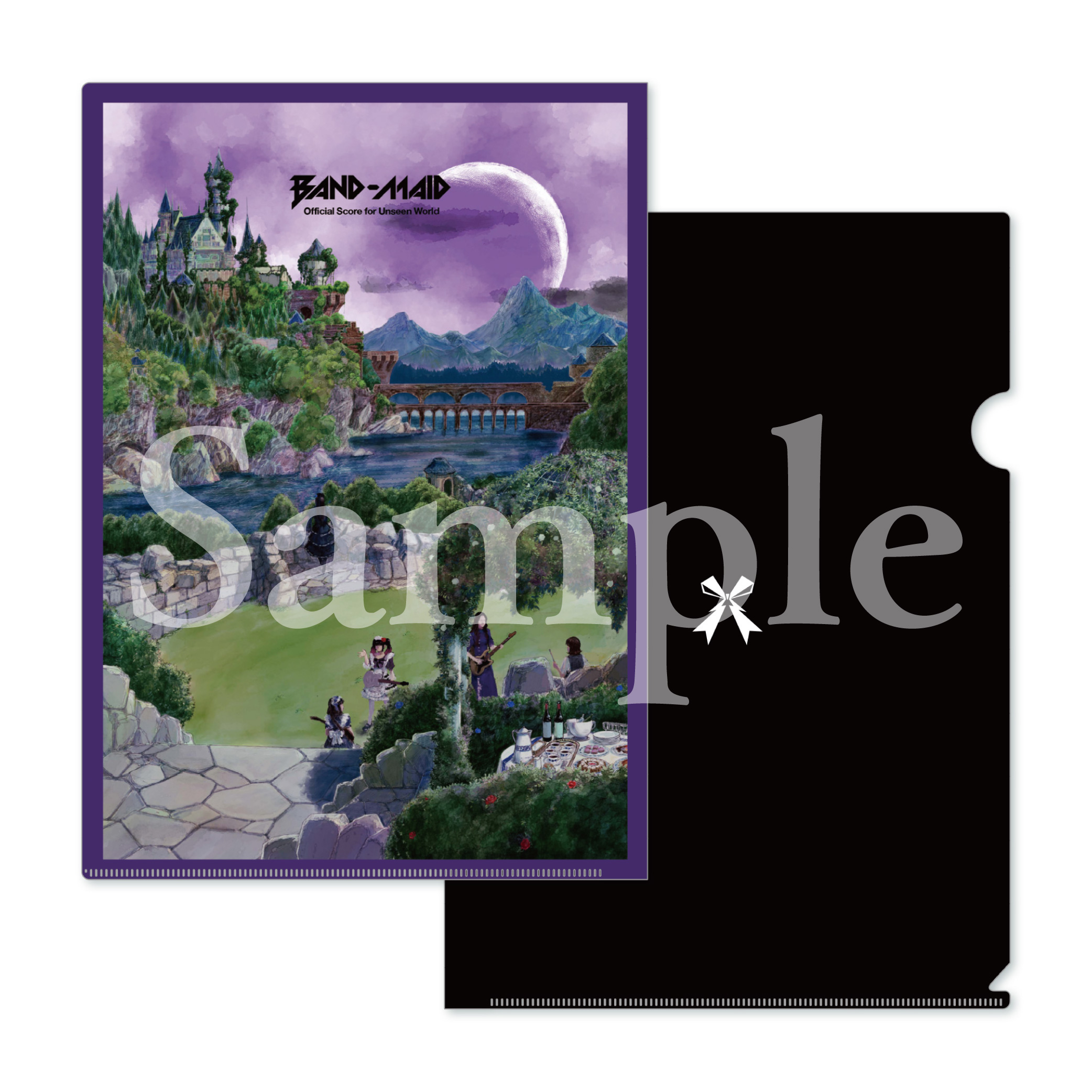 What will BAND-MAID accomplish in 2022? Keep an eye on this incredible band and their quest to go global!

Next » BAND-MAID to Release Long-Awaited New EP This Summer