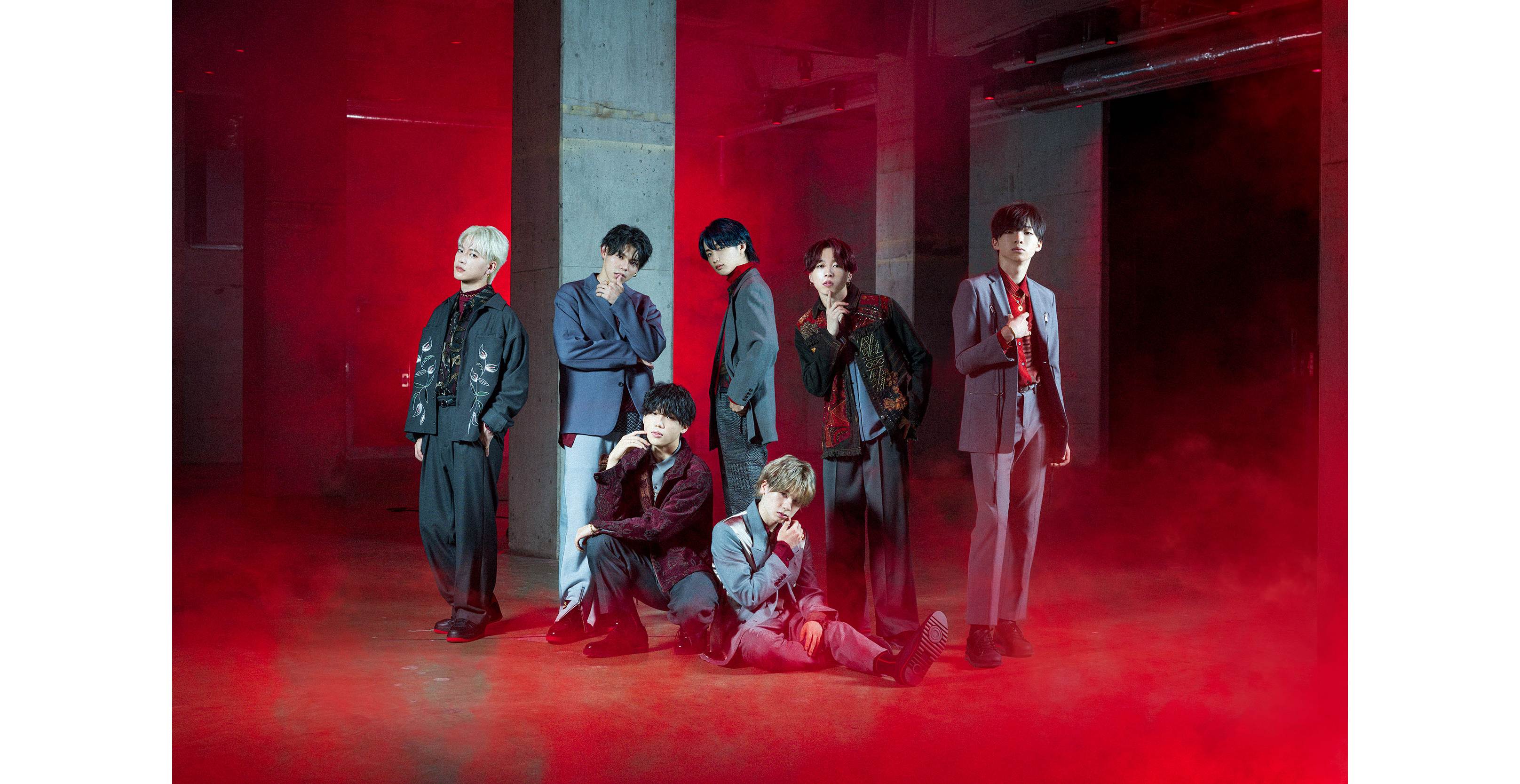 Boy band BE:FIRST will serve as regular Monday hosts on the J-WAVE radio program ‘SPARK’ starting in January 2022. The seven-member dance and vocal group have been incredibly popular since their debut, with their debut song Gifted hitting #7 on Billboard’s Hot Trending Songs weekly chart. This will mark the first time that all members of the group will have regular radio roles.

SPARK is a late-night radio show based on the concept of ‘finding dreams and giving them shape.’ Listeners are invited to submit their artistic works, with hosts and guests giving feedback and helpful interviews to help those trying to achieve their dreams.

The show also tackles a different project on each day of the week. As BE:FIRST is a singing and dance group, Monday’s show will introduce the member’s musical roots. Guests will also be invited to send in dance videos.

SHUNTO
I’m extremely happy and nervous at the same time because this is the first time we’ll be starring in a regular radio show.
I’ll do my best to make this the best show it can be!

MANATO
The members of BE:FIRST will be hosting SPARK each Monday starting in January! Thank you so much for the opportunity!
I can’t wait to share more about our lives, our favorite songs, and our personal lives!

LEO
I’m going to have so much fun hosting SPARK, and I hope that my feelings are contagious. Please tune in!