Boy Band INI to Star in Regular Television Show on MUSIC ON! TV 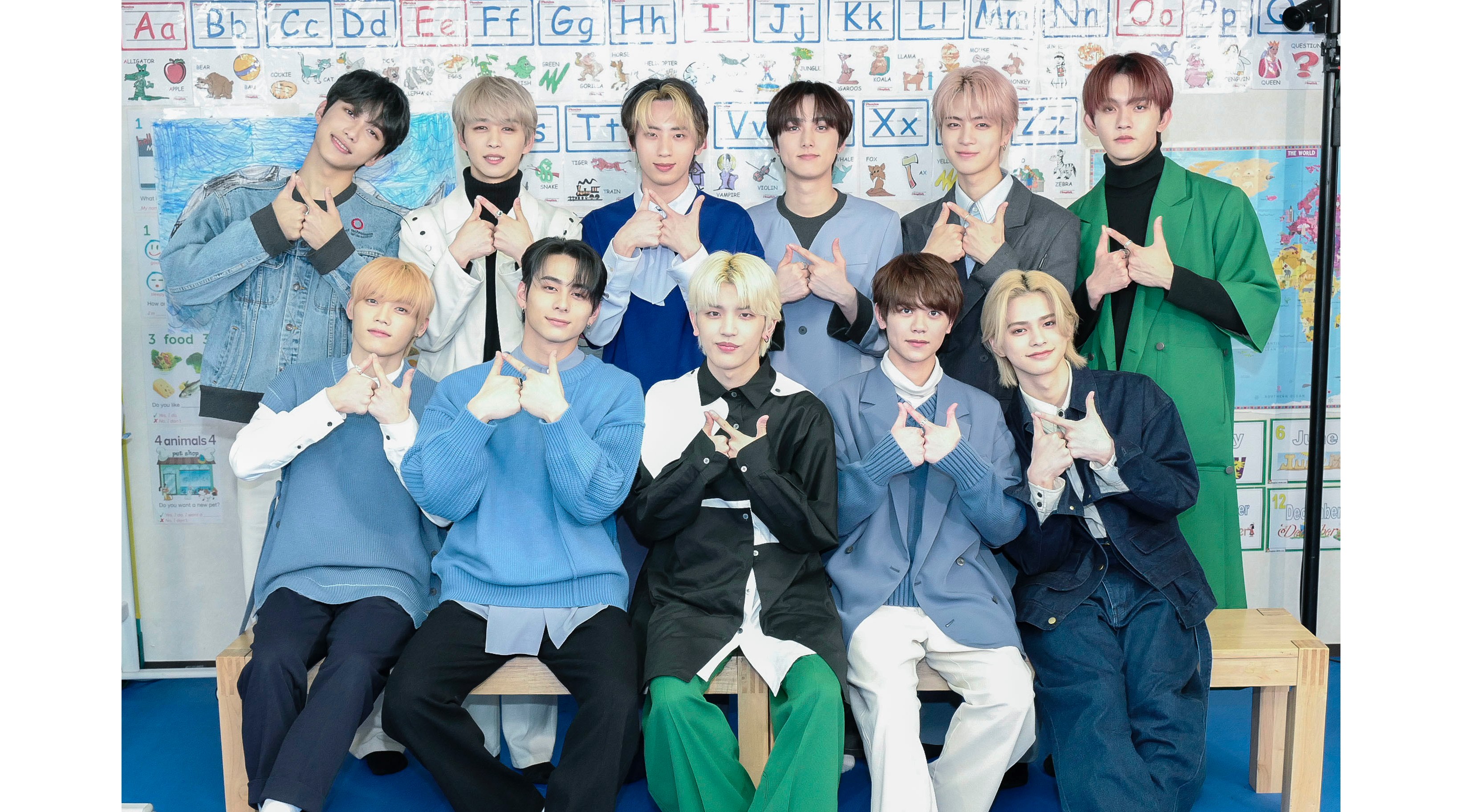 Japanese boy band INI, formed through the reality show Produce 101 Japan 2, will start their first regular TV program ‘INI Road: The Road to Global Expansion’ on January 30, 2022. Since their formation last year, the group has become increasingly popular in Japan, and the boys are now ready to start the challenge of taking their music global.

The theme of the first episode is ‘Language.’ This is an important subject for global expansion, and the members will learn to greet people in English, along with studying other phrases useful during award ceremonies overseas. 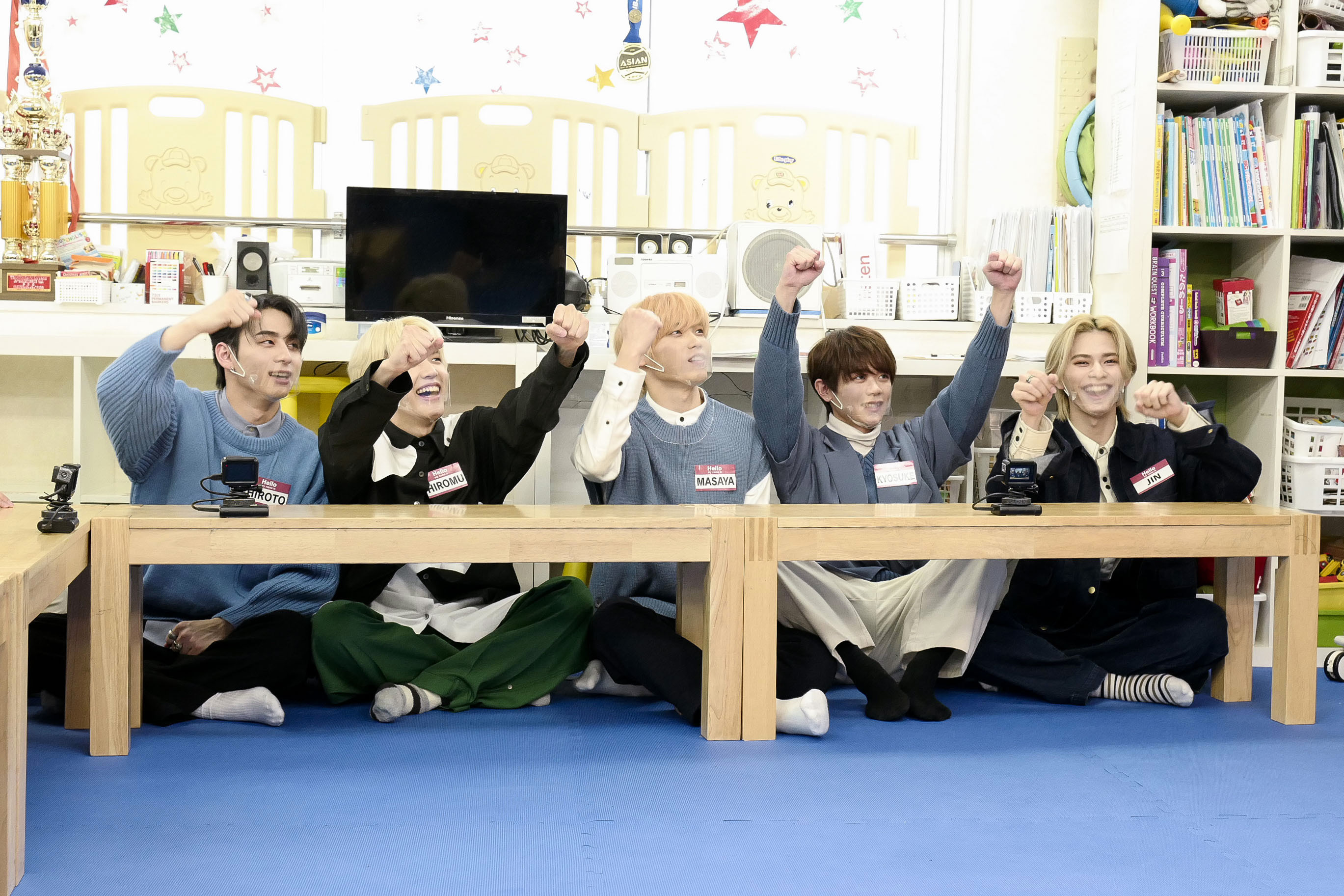 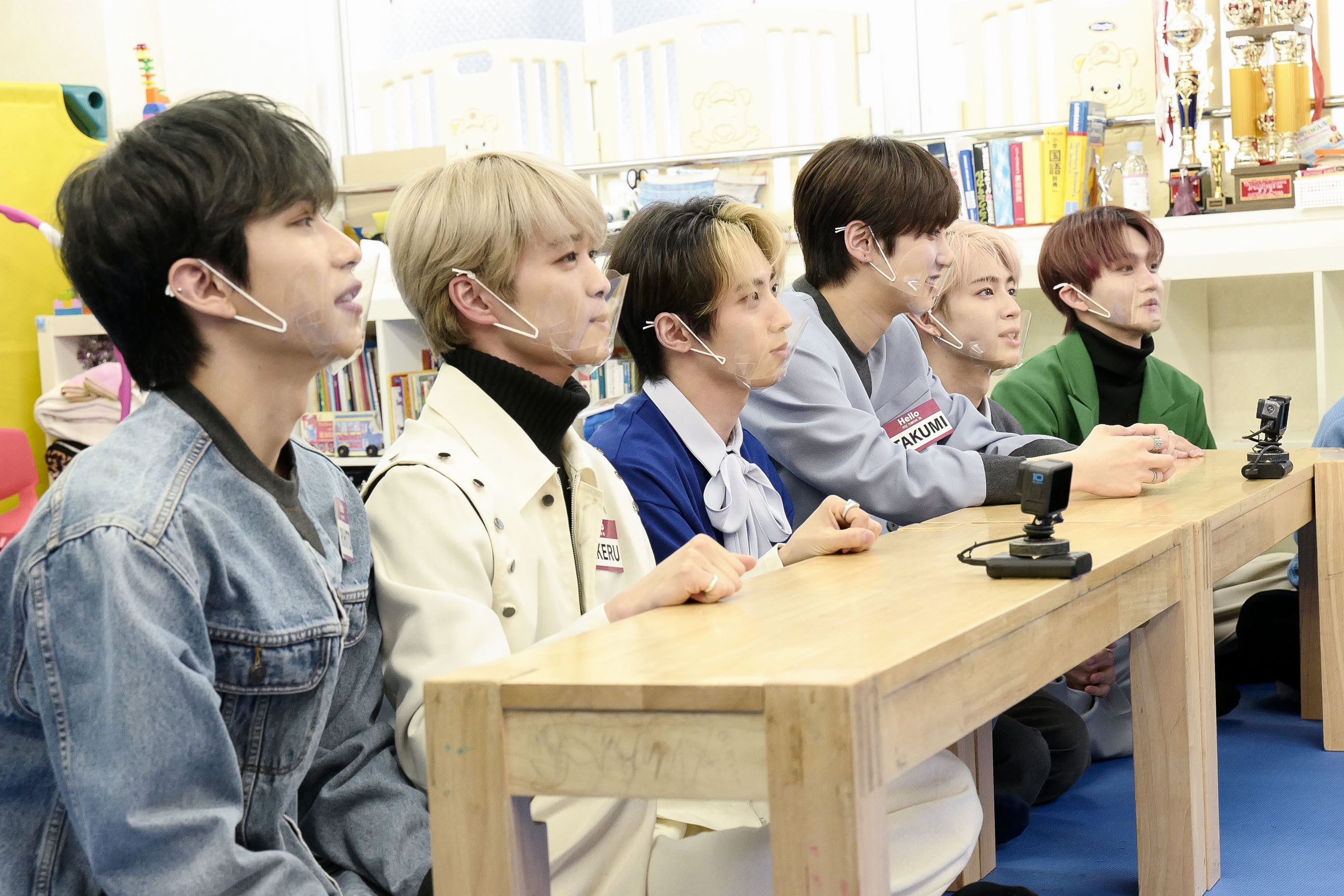 Be sure to tune in to see how the members start their journey to become the world’s most famous boy band!