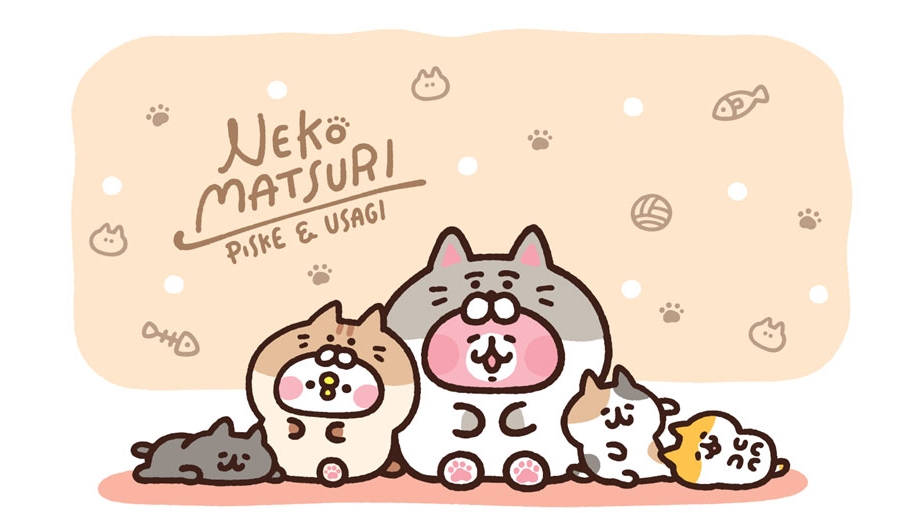 A number of Kiddyland stores, including those in Harajuku and Osaka Umeda, will hold a limited-time event featuring Kanahei’s popular character Ne-Ne-Neko from February 19 until March 27, 2022. 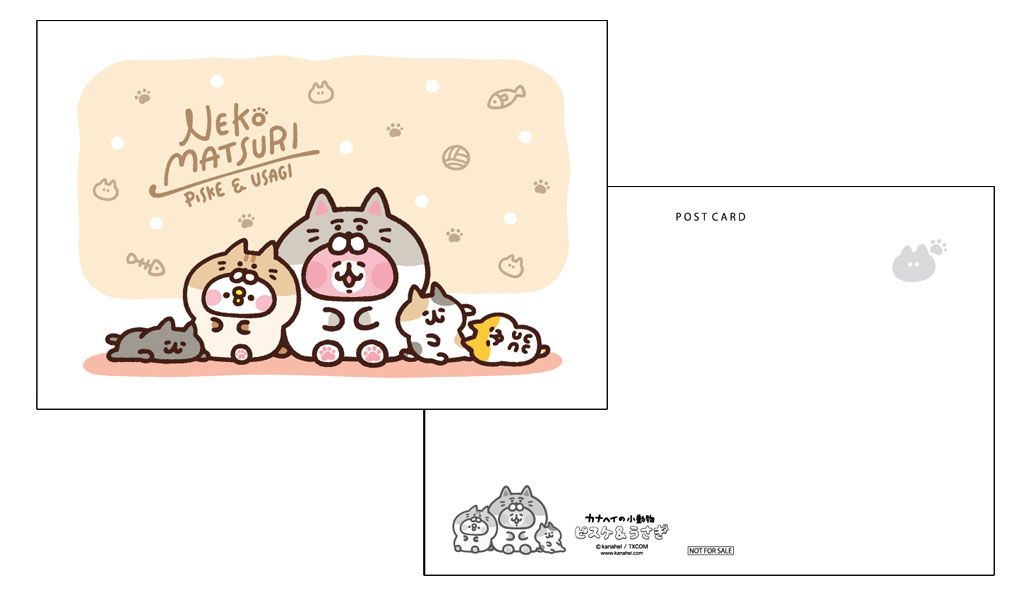 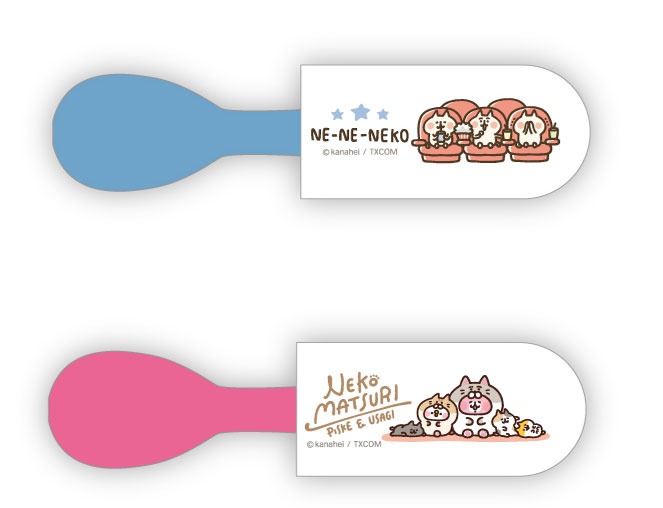 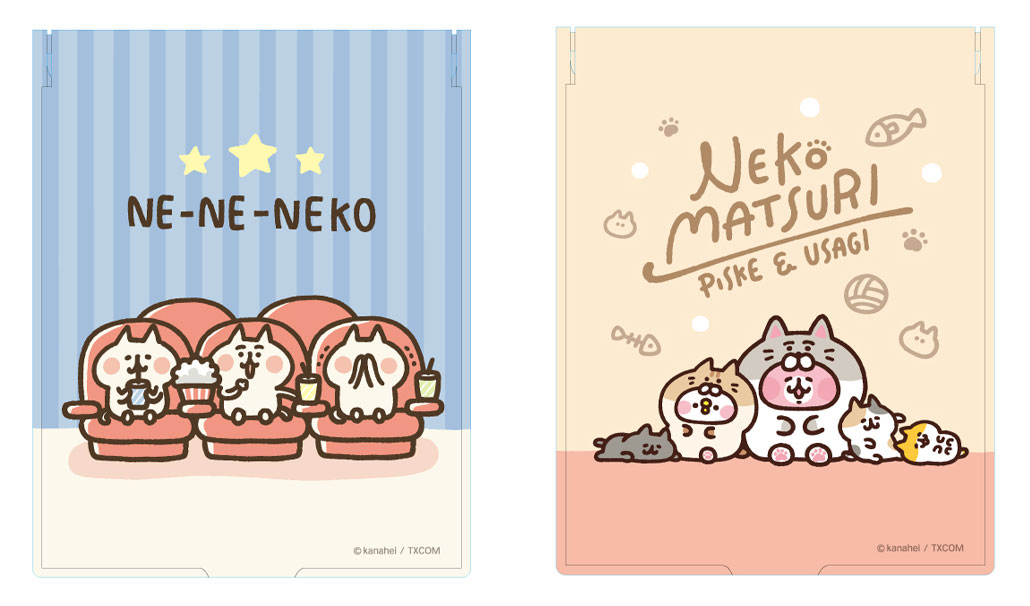 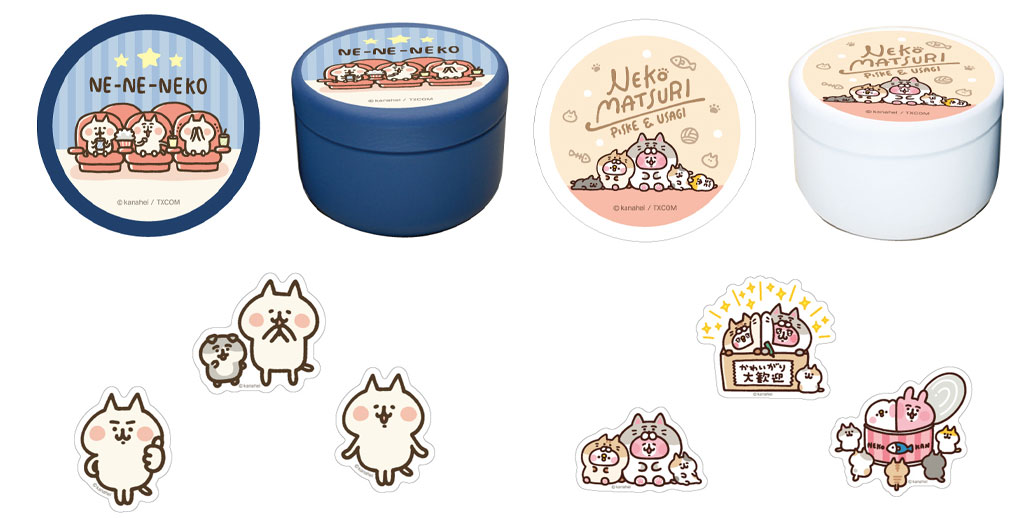 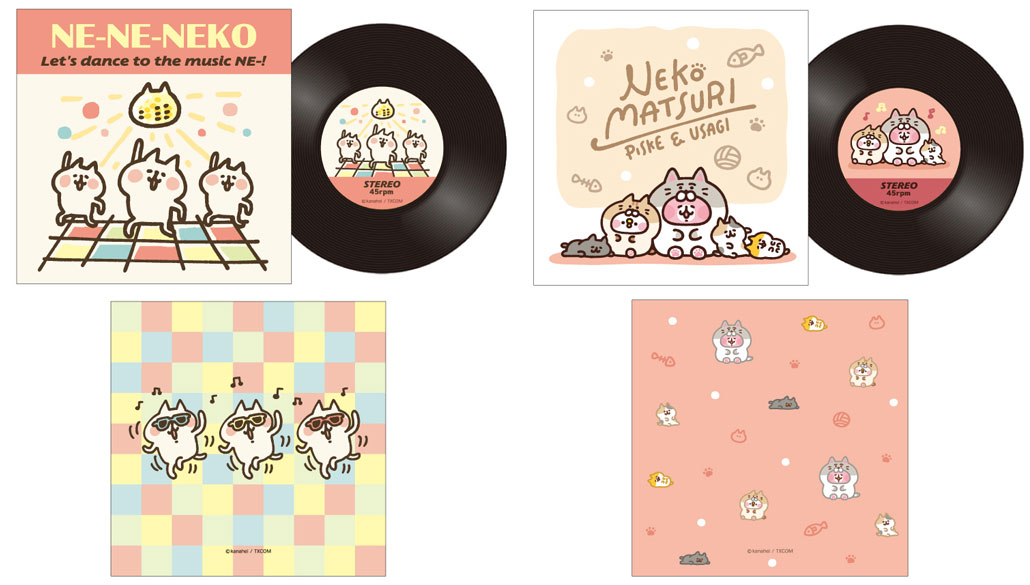 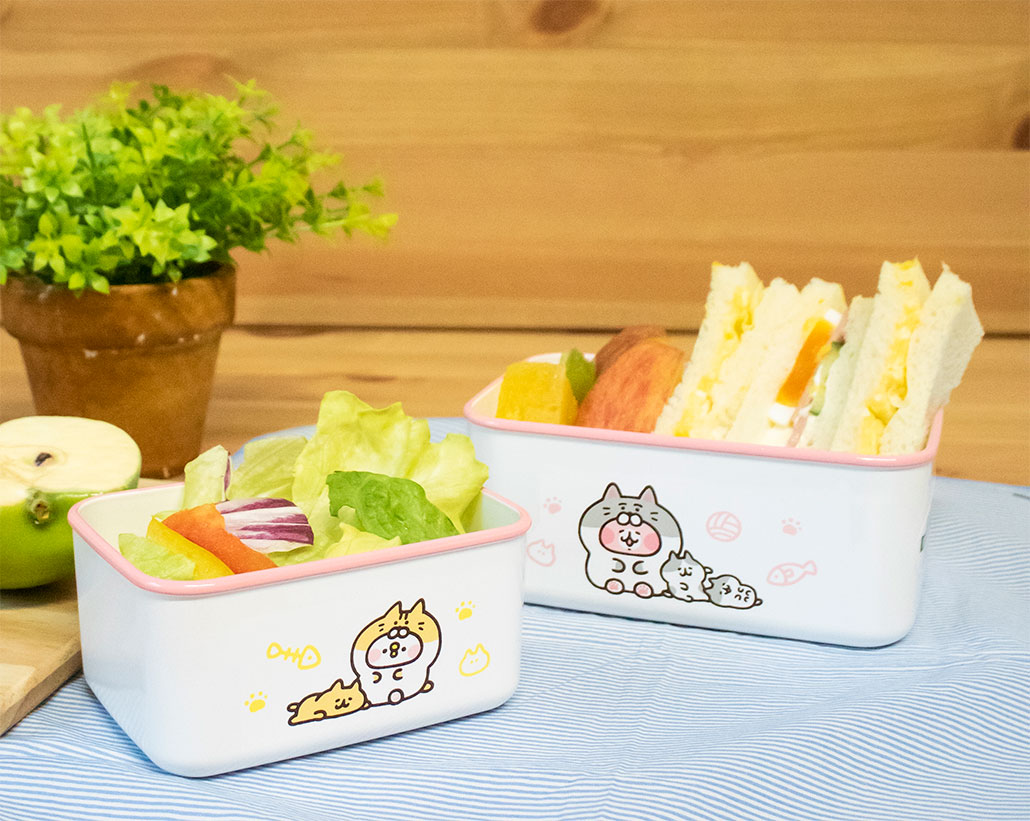 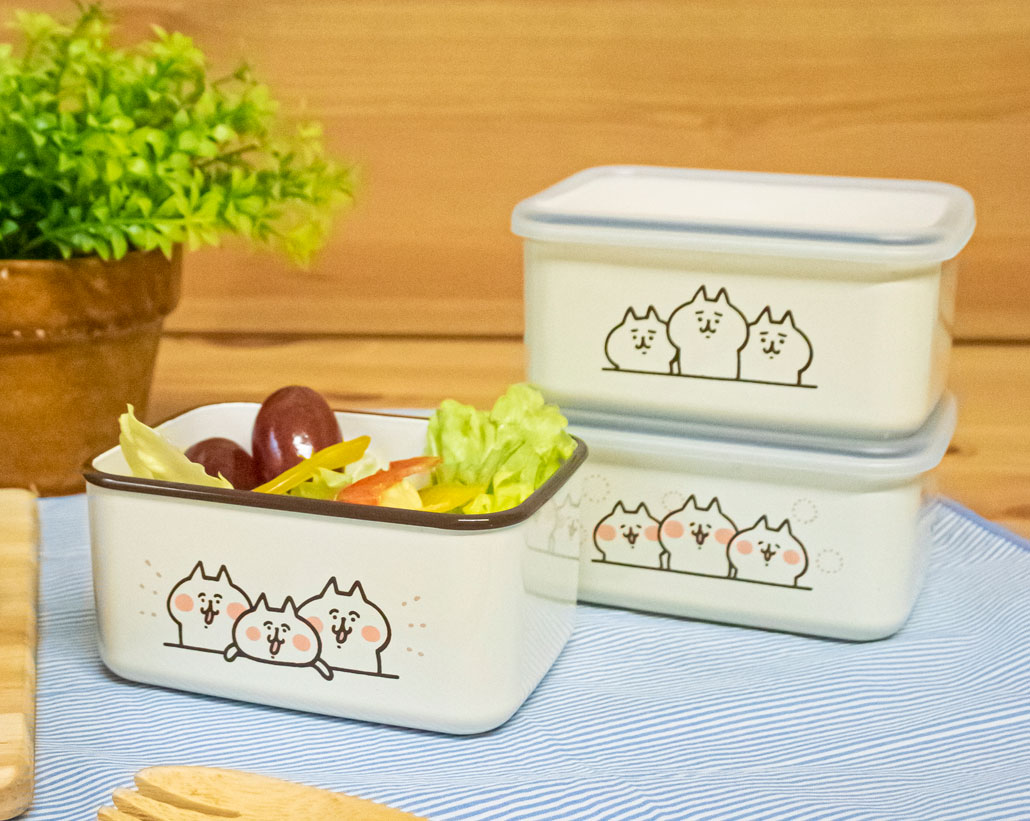 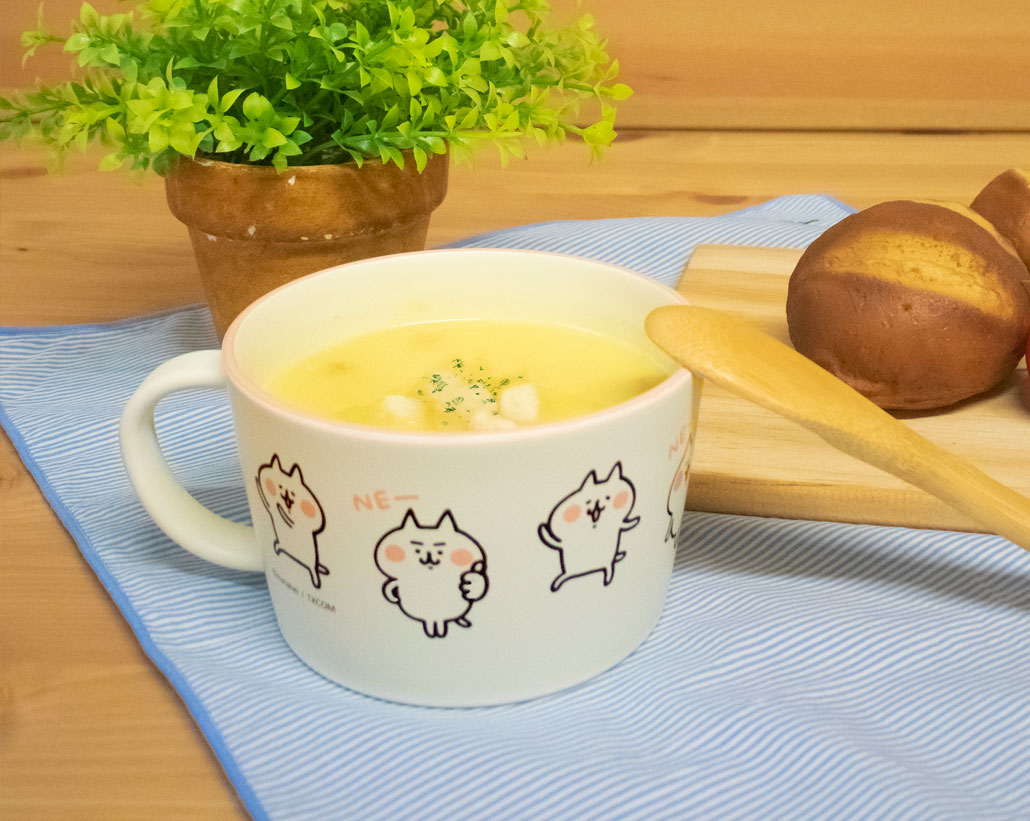 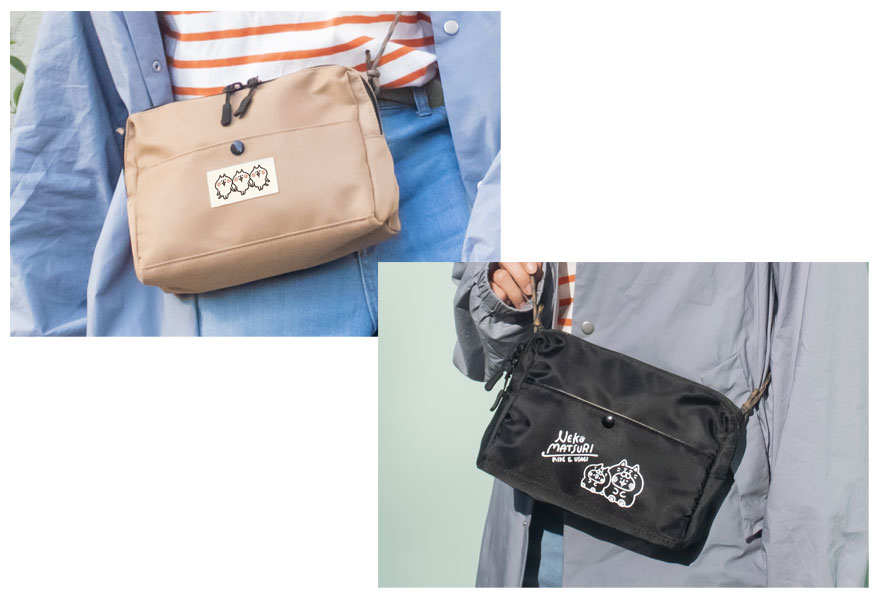 This will be the first time the event has been held in two years, and fans of the adorable characters can pick up some limited-time merch! Fan-favorites Piske and Usagi will make appearances as well.