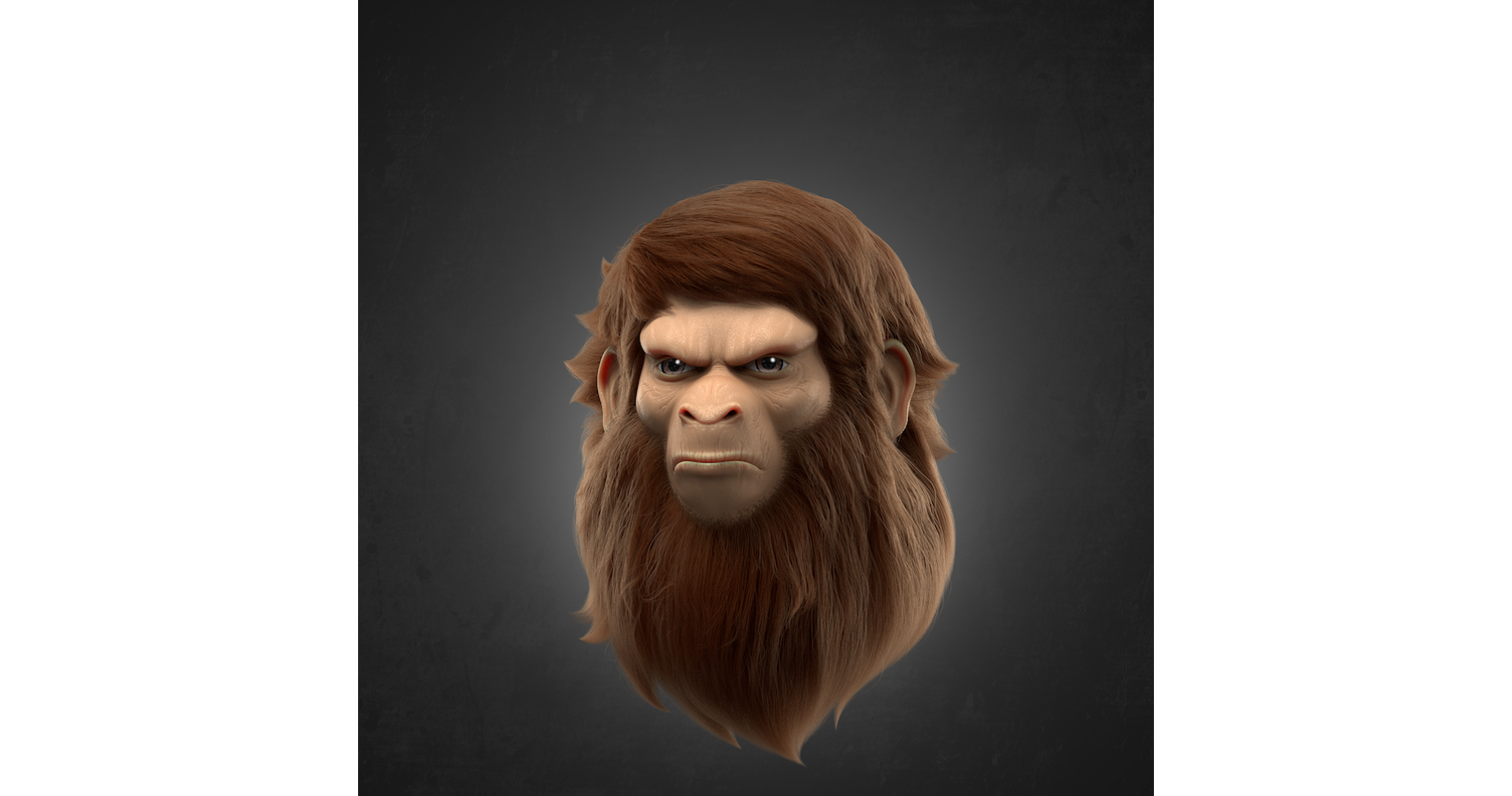 With the metaverse and NFTs making waves on social media and in the news, BAPE is jumping into this new trend full force. These unique designs are sure to attract fans of the brand! 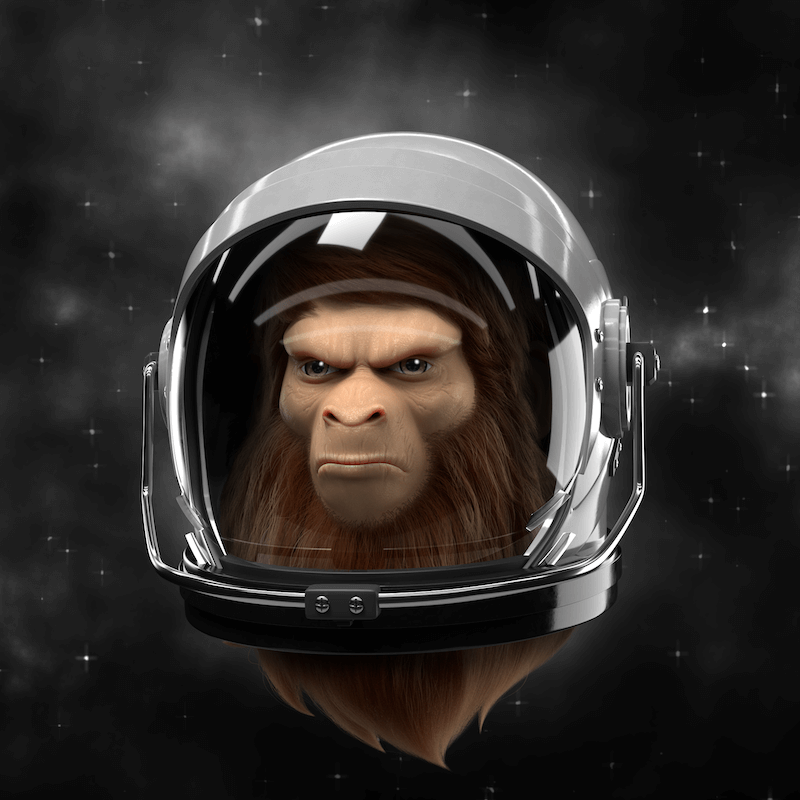 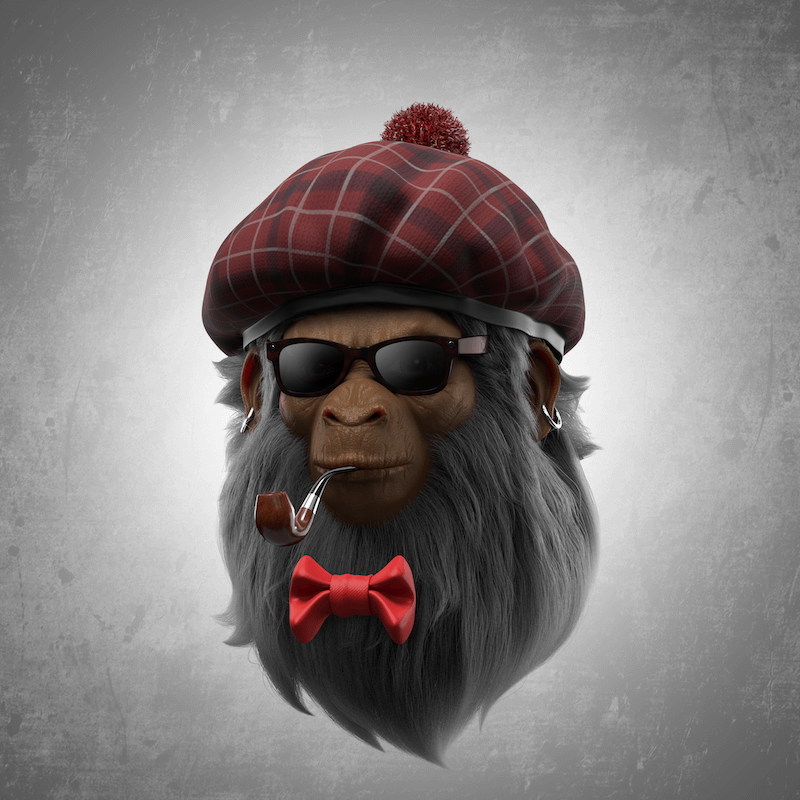 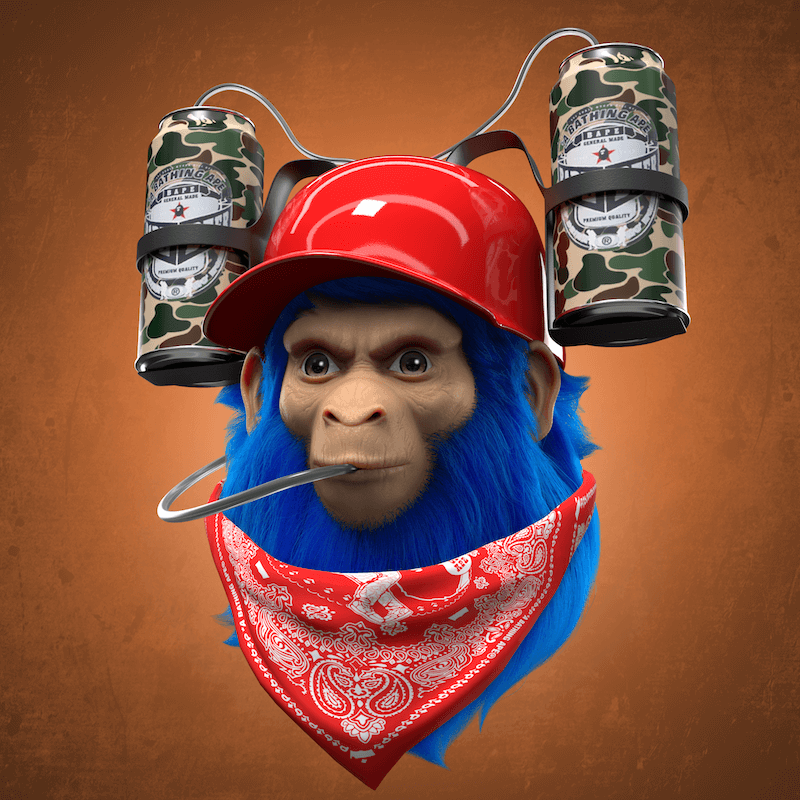 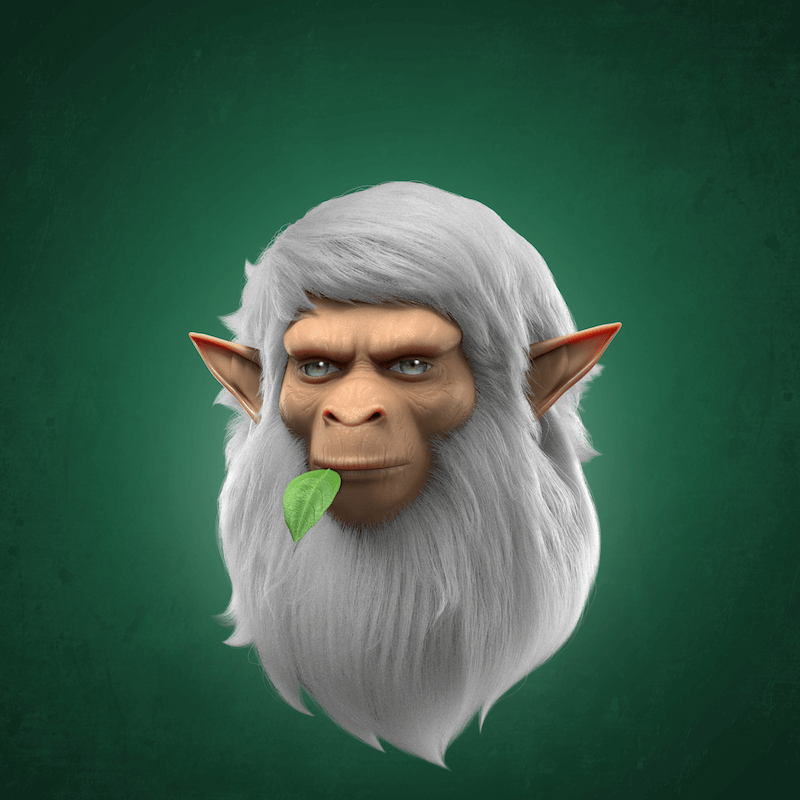 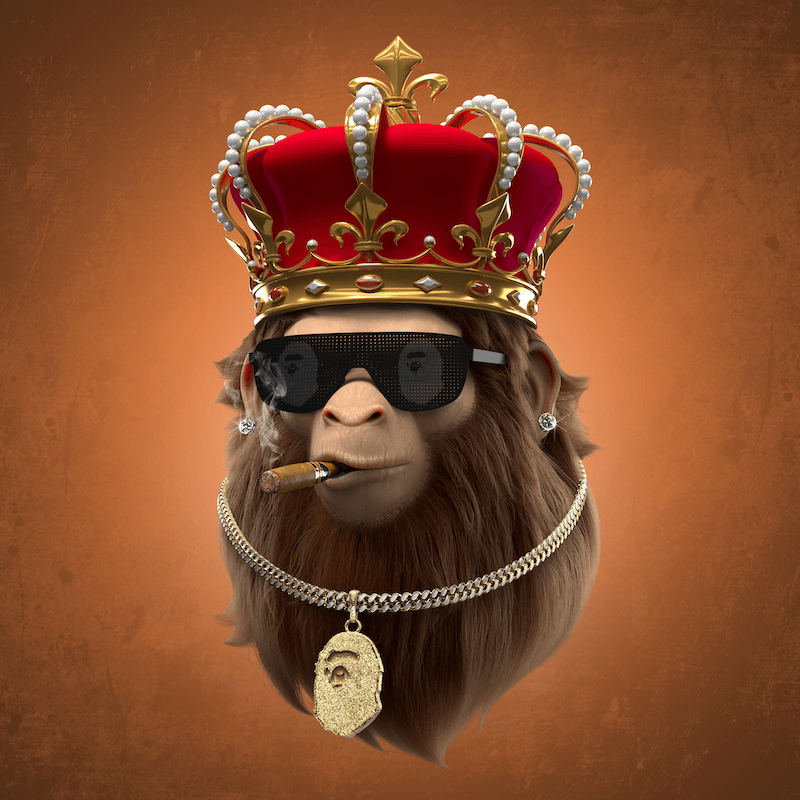 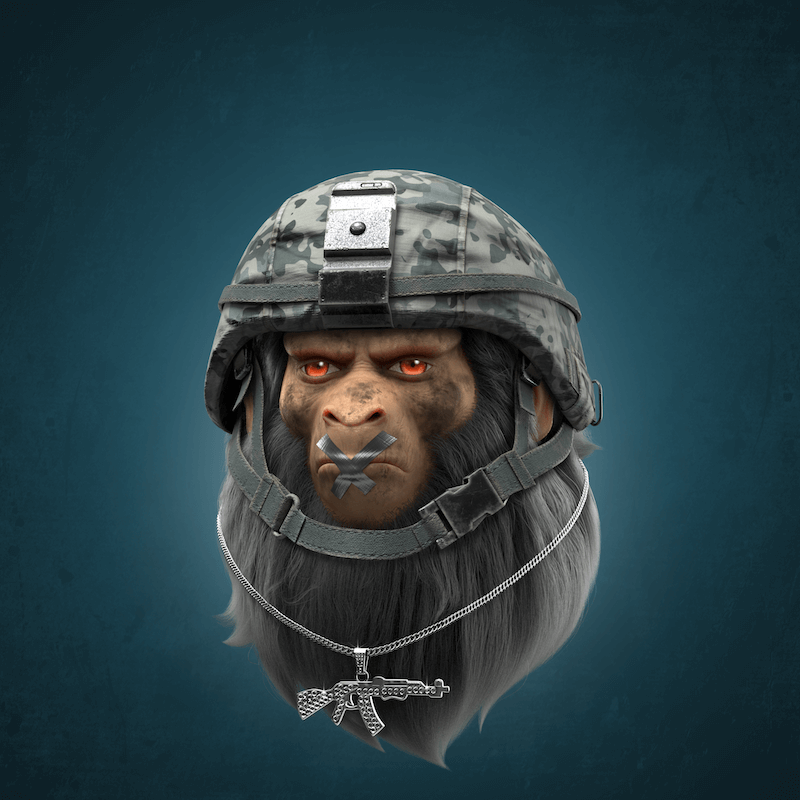 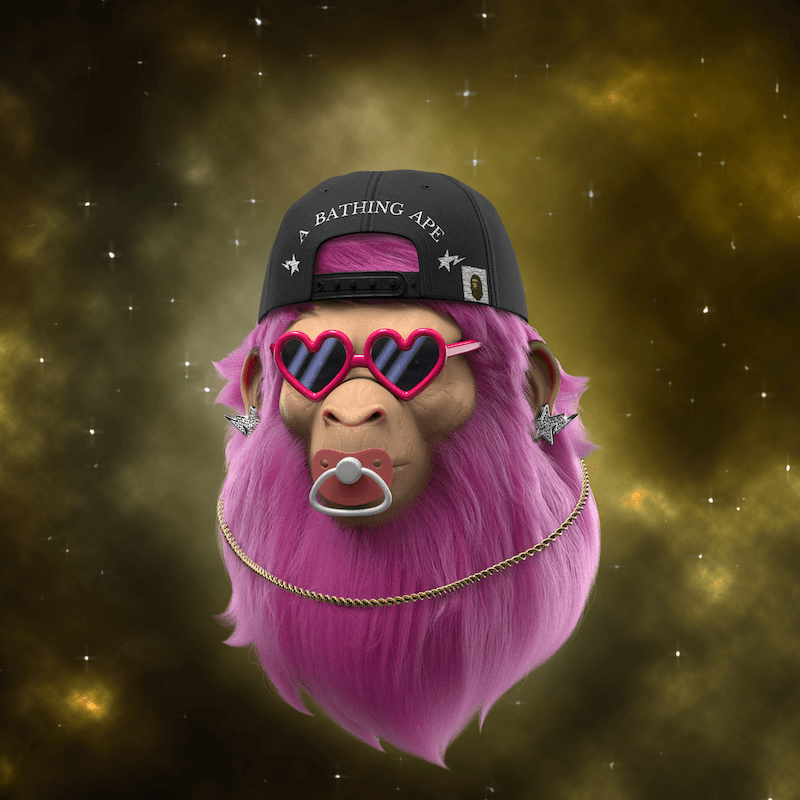 The official logo and a few of the 3D designs have been revealed ahead of the planned release date. The graphics are algorithmically generated and meticulously detailed to represent BAPE’s unique look and personality.  Which is your favorite?