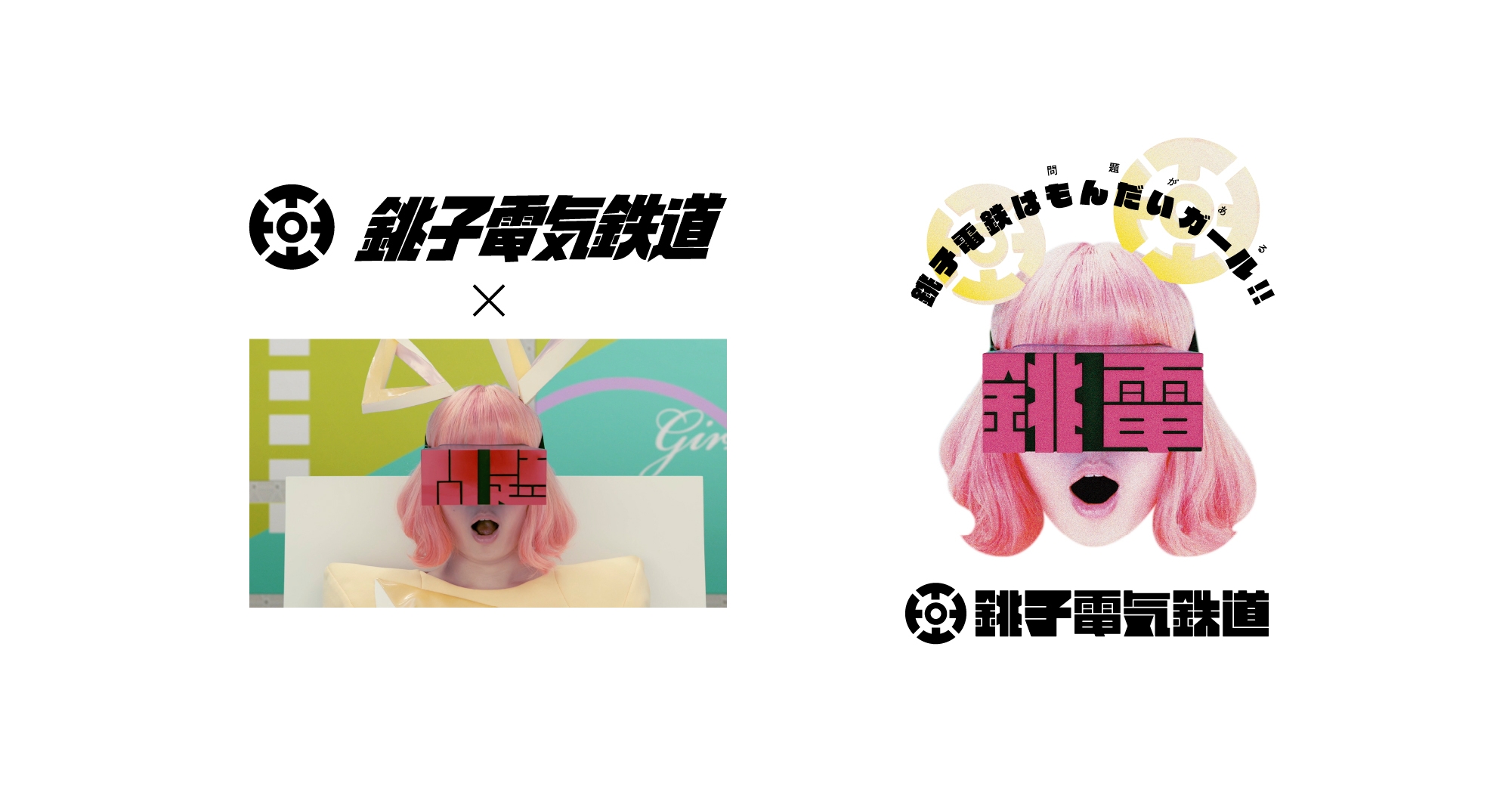 Celebrating the 10th anniversary of her major label debut, Kyary Pamyu Pamyu is staying active in 2022. The artist will perform at this year’s Coachella, one of the largest music festivals in the United States, and released her first full-length album in three years ‘Candy Racer’ in October 2021.  On January 16, Kyary embarked on the largest tour of her career, ‘Kyary Pamyu Pamyu 10th ANNIVERSARY JAPAN TOUR 2022 CANDY WAVE,’ which will see the singer performing 30 shows across Japan. In conjunction with the nationwide tour, the “LOCAL POWER JAPAN Project” was launched to energize Japan through the appeal of regional towns and cities, and has been attracting major attention. The details of Kyary’s next collaboration project in Chiba Prefecture have been announced!

To commemorate Kyary’s performance in Chiba on April 3, the singer will be teaming up with Choushi Electric Railway, a rail line that suffered a serious lack of ridership during the pandemic but continues to power through its hardships. The line is headquartered in the city of Choushi and operates a 6.4km, 10-station line between Choushi and Tokawa. To subsidize its operations, the company began selling nure-senbei (moist senbei rice crackers), mazui-bou (‘shoddy snacks’), and more. These treats now account for about 80% of total sales, double those from its railway operations. The company is working hard to attract tourism, with the goal to become ‘Japan’s #1 Entertainment Train,’ but paying for train repairs has been difficult.

The LOCAL POWER JAPAN Project is working to revitalize the Choushi Electric Railway and the town of Choushi using Kyary’s inspiring song Mondai Girl as a motif. Mondai means ‘problem’ in Japanese, and Choushi likes to joke about being riddled with problems!

Mondai Girl was released in 2015 and attracted attention across the world for its message–everyone’s ‘normal’ looks different, and that’s okay. The song was chosen as a perfect fit for the Choushi Electric Railway, which aims to go its own way without being bound by ‘normal’ practices.

The collaboration logo was created as a tribute to the Mondai Girl music video and shows Kyary wearing Choushi Railway goggles. Special railway passes featuring this new imagery will be available for a limited time as part of the collaboration project, and a Choushi Electric Railway x LOCAL POWER JAPAN Project collaboration train is planned to go into operation at the end of April. The interior of the train will depend on how many special passes are sold. The president of the train line, Katsunori Takemoto, is a bit fearful of the project, stating “we can’t make the train too shabby inside, but we don’t really have much of a budget for it.”

The collaboration passes come with a special sticker. While the collab train is running, riders are encouraged to write a message of support on the right half of the sticker and post it on a special board to be erected at Kannon Station on April 18. The president wants everyone to pray for the safe travels of the Kyary train, so be sure to take part! 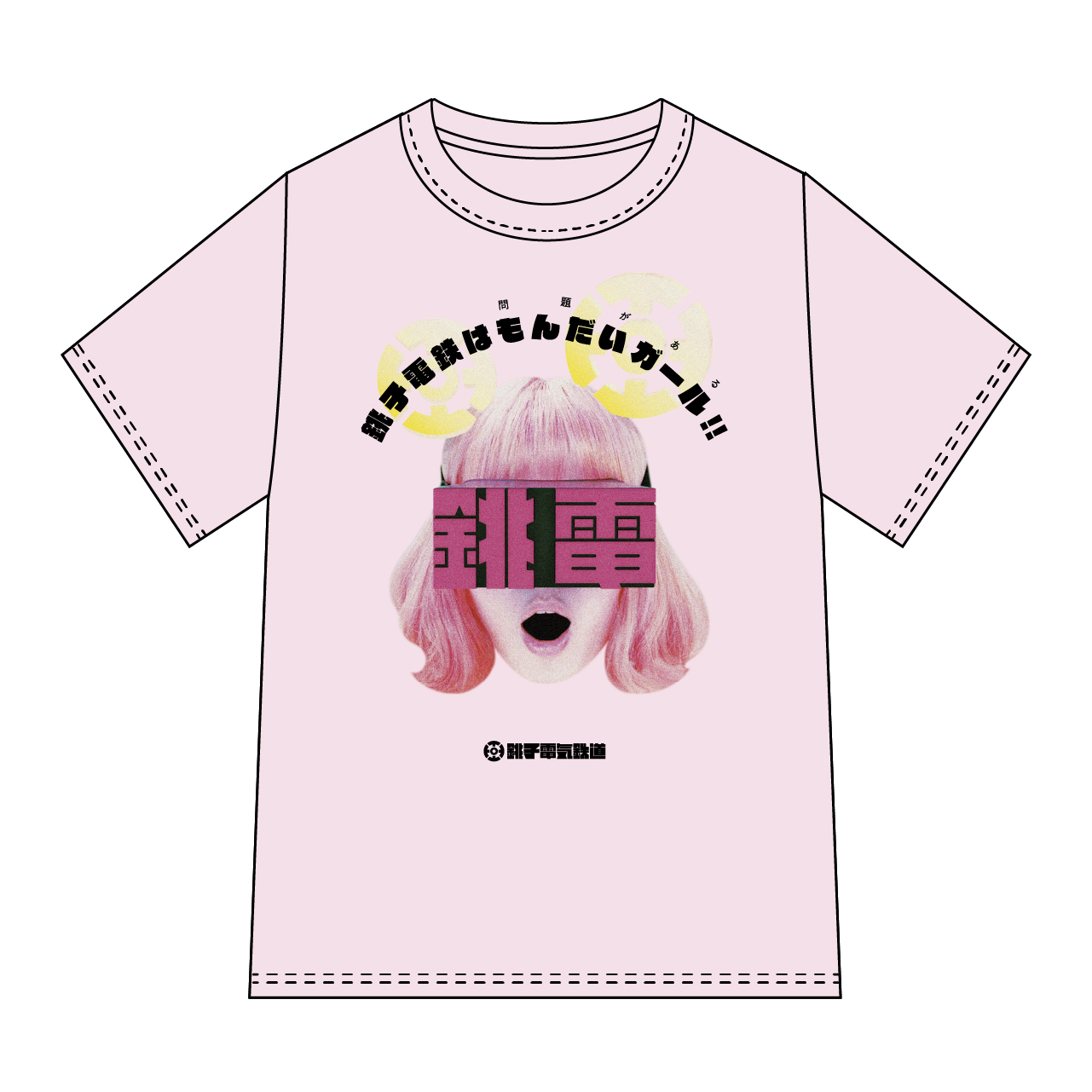 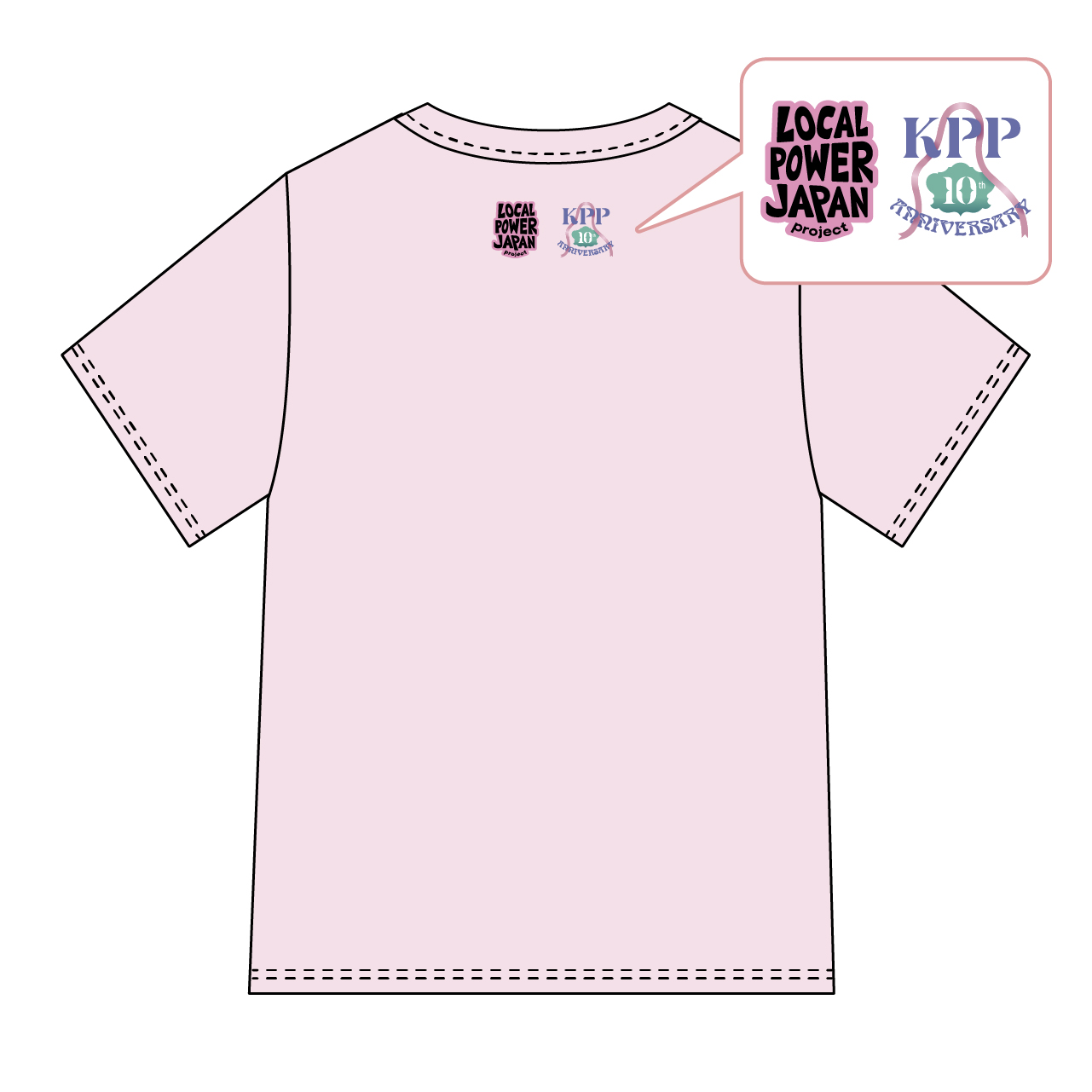 A collaborative T-shirt is also on sale featuring the new logo and the singer’s 10th-anniversary logo. It will be available on the LOCAL POWER JAPAN Project online store starting April 1 for two weeks only!

*Each pass is sold separately. Sales will end once passes sell out.

*A portion of the proceeds from each T-shirt sale will be donated to local causes.