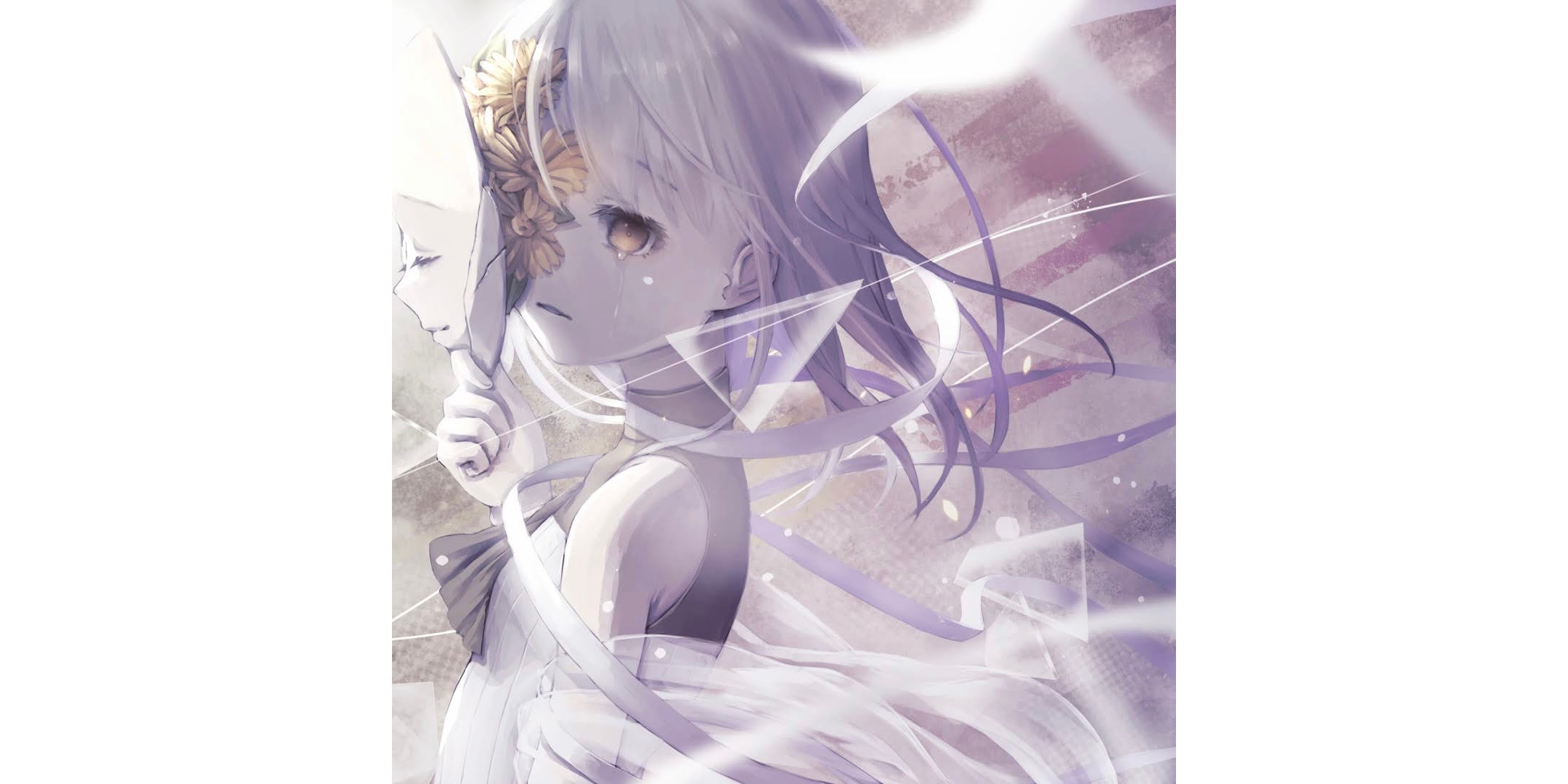 The music video for Haku’s Dazzling, the ending theme for the fourth season of the Kingdom anime series, will premiere in full on April 30, 2022 at 24:30.

The teaser highlights many of Haku’s past works, so be sure to give it a watch!

The short version of the music video, which was released after the first episode of the new season, has been praised by fans from around the world. Many listeners have been seen on social media quoting certain lines that remind them of scenes from Kingdom. The song is available to stream now, ahead of a physical release in June.

The fourth season of Kingdom debuted in Japan on April 9, 2022. The full music video for Dazzling will debut on YouTube immediately following the premiere of episode 4 on April 30.

After heeding others’ wills, each step becomes heavier.

No matter the pain we feel, we have the faith to never stop moving forward.

I wrote this song hoping it would inspire someone who is struggling to keep going.

The video creator Kairi created something that will make you feel like you’ve stepped into the MV.

I hope that this piece will bring to mind many of the series’ memorable scenes and lines.

Enjoy this song along with the show!

Next » Kingdom Anime Series Gets Collaboration with Shachihata Name 9