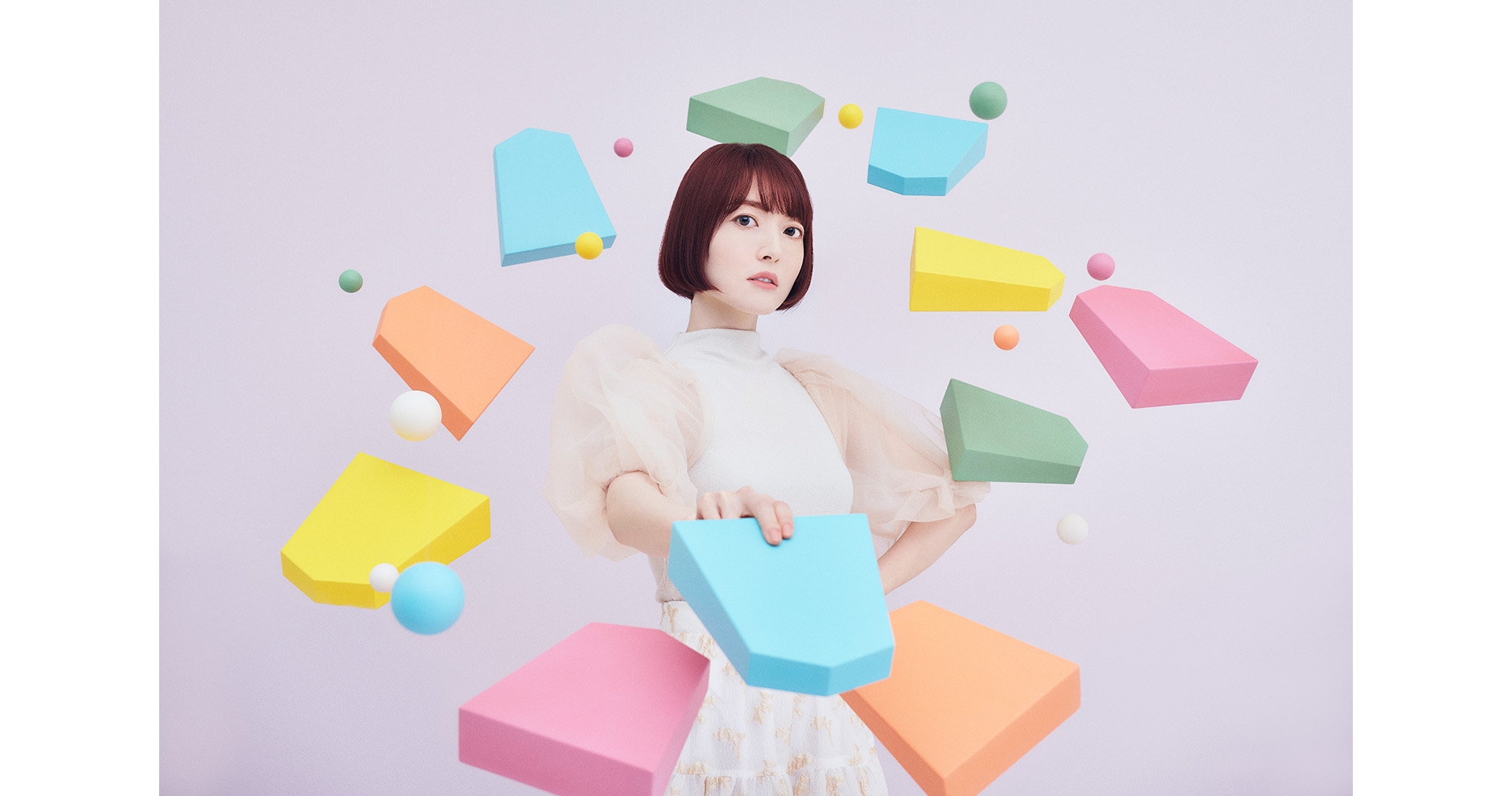 Kakehiki wa Poker Face, the newest song from Kana Hanazawa, will serve as the opening theme for the romantic comedy anime series When Will Ayumu Make His Move? The song will be released on July 20, 2022, and a new photo of the artist has been released ahead of the single.

Hanazawa transferred to the Pony Canyon label in 2021, releasing the song Moonlight Magic in September. Her second single SHINOBI-NAI was released on November 3, and her first album via Pony Canyon, BLOSSOM, dropped on February 23, 2022.

The opening for the new anime series When Will Ayumu Make His Move?, Kakehiki wa Poker Face is an upbeat electro dance-pop number that might inspire those who are having trouble taking the next step forward.

Hanazawa herself will provide the voice of Maki in the series, which is set to premiere in July.

When Will Ayumu Make His Move? Official Site: https://soreayu.com/