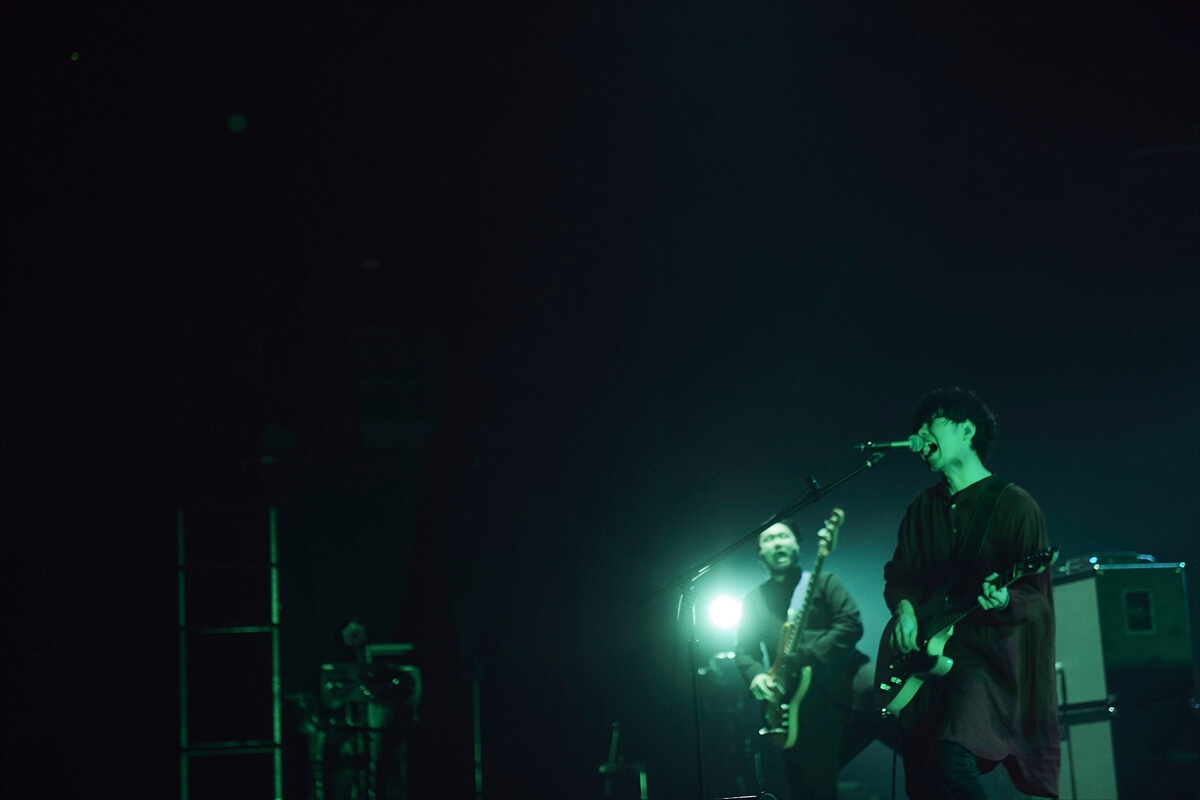 TK from Ling Tosite Sigure held the finale of katharsis Tour 2019 at TOKYO DOME CITY HALL on March 9. The tour was themed on his single katharsis, the second opening theme for season two of Tokyo Ghoul:re―his follow up track to unravel which was used as Tokyo Ghoul’s first opening theme, a song which received huge international attention.

The tour began in February 9 and took him to 5 locations across Japan together with a live band. This is a look at his tour finale in Tokyo. 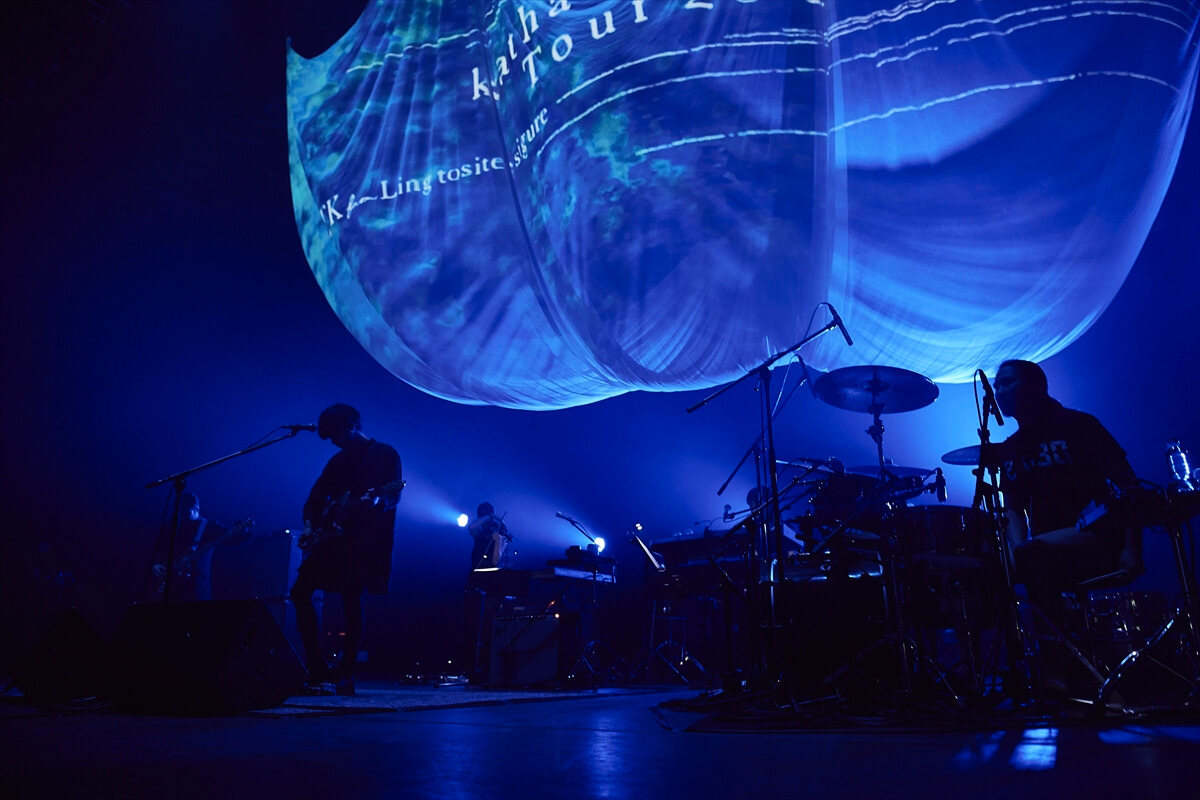 When the scheduled performance time clocked in, the room faded to black, and out came the members of the support band: bobo on drums, Ichiro Yoshida on bass, Haruna Oogo on piano, and Honoka Sato on violin, followed shortly by the main man himself, TK, donning a bright red t-shirt. The night began with his signature track unravel. 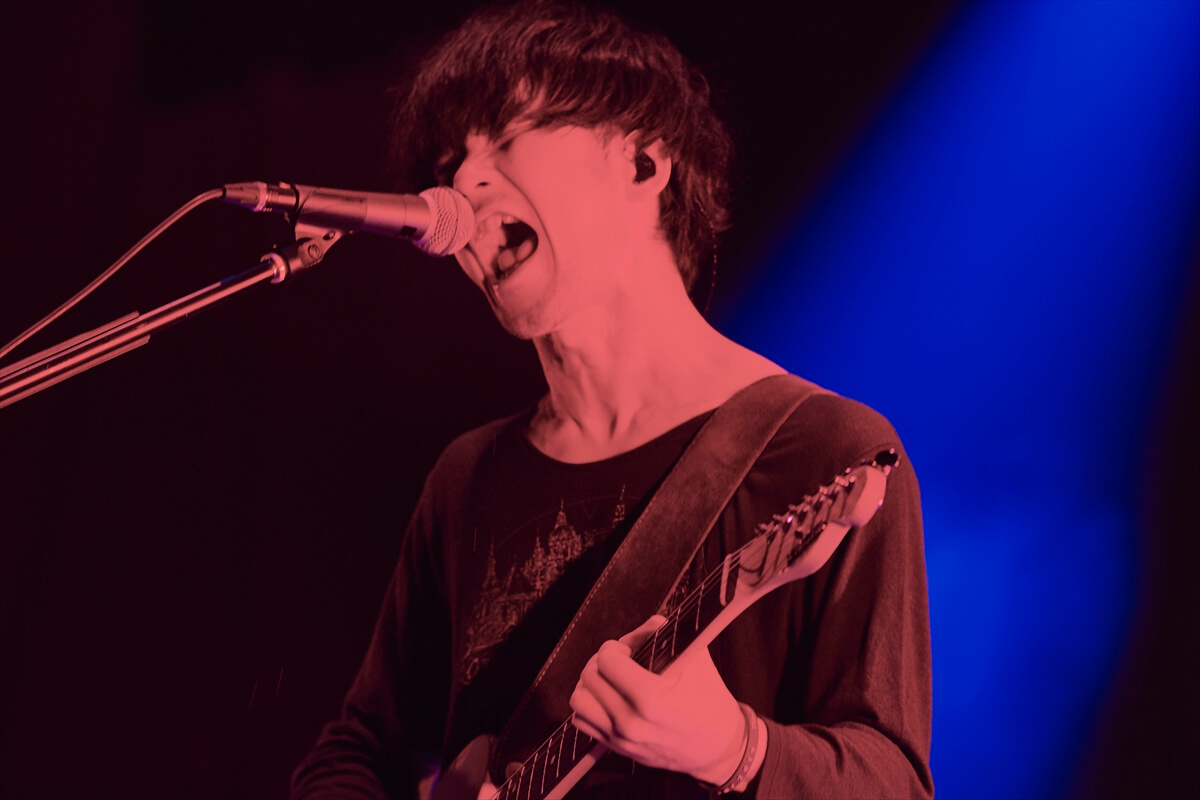 After the members finished playing Wonder Palette, the curtains were raised in an instant. The band then performed Abnormal trick, Crazy Tampern and other upbeat numbers all supported by the band’s dynamism. 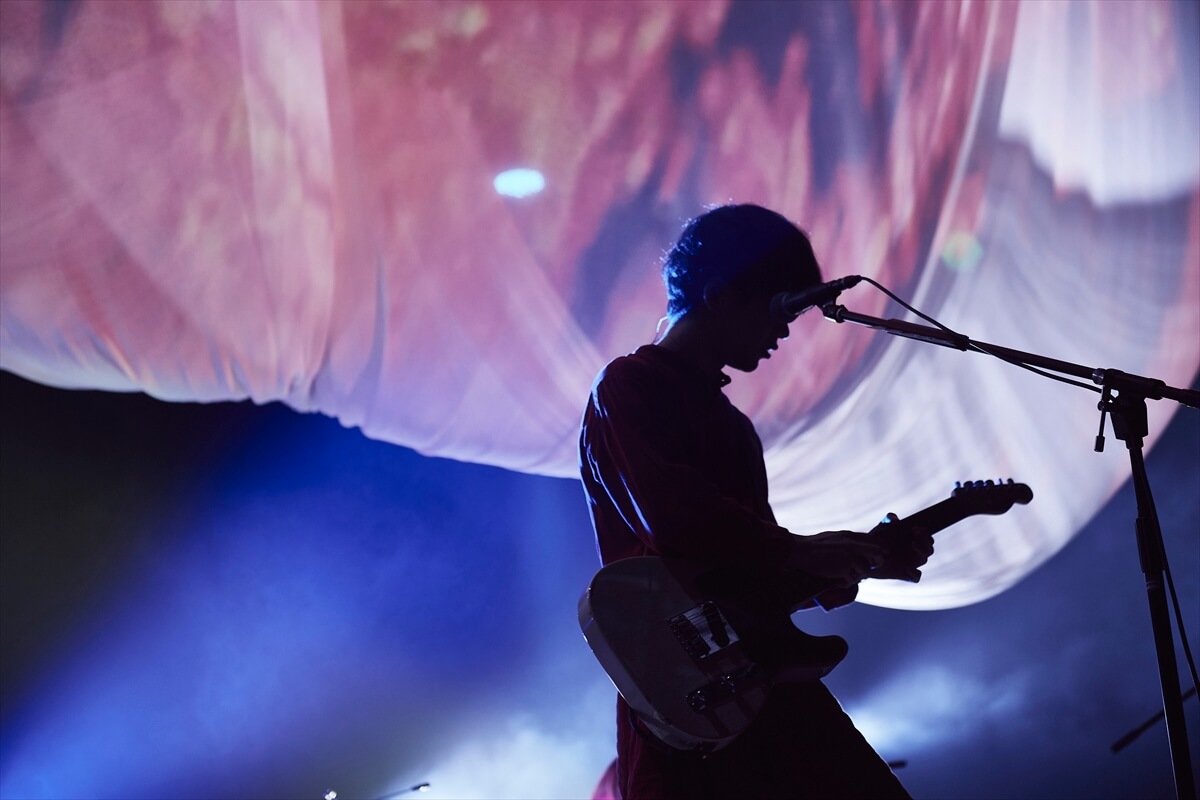 The curtains at the backstage fell once more during the middle of the set onto which visuals shone and during which TK performed songs with an acoustic tone. Holding an acoustic guitar, he warped the aggressive parts of several songs: subliminal which he played like electricity, phase to phrase with thrilling phases from the fast piano, haze which featured classical sounds from the violin, and copy light, an unreleased ballad which began with vocals and the piano. This string of songs was a moving experience. 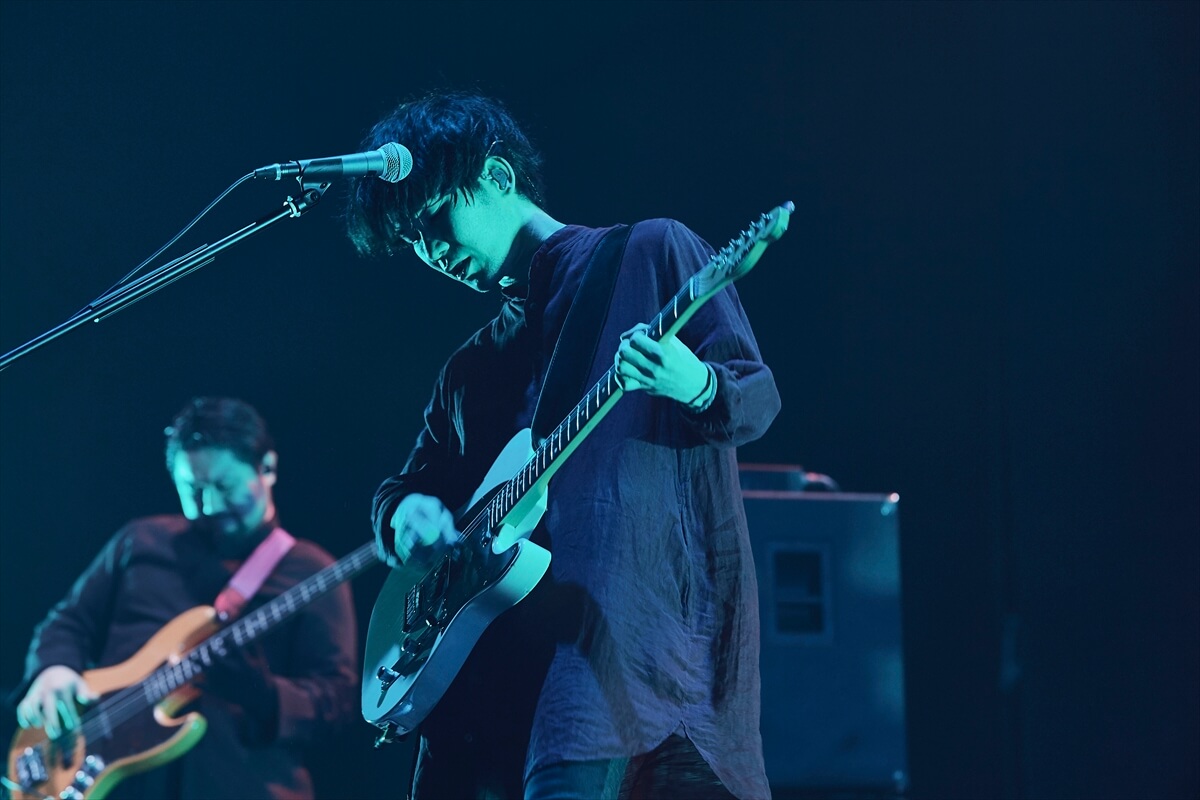 TK turned up the gear once more in the second half of the set which began with contrast. The vivid juxtaposition of floaty visuals and a punkish rhythm adorned invalid phrase before the band shredded a chaotic and energetic Shandy. The visuals and lights changed once again for the ballad memento before the final song of the main set and the theme song of the tour, katharsis. It began with the dramatic intro, and just as the lyrics state, a sense of catharsis seemed to release from the audience who watched, overwhelmed, at the hit number. 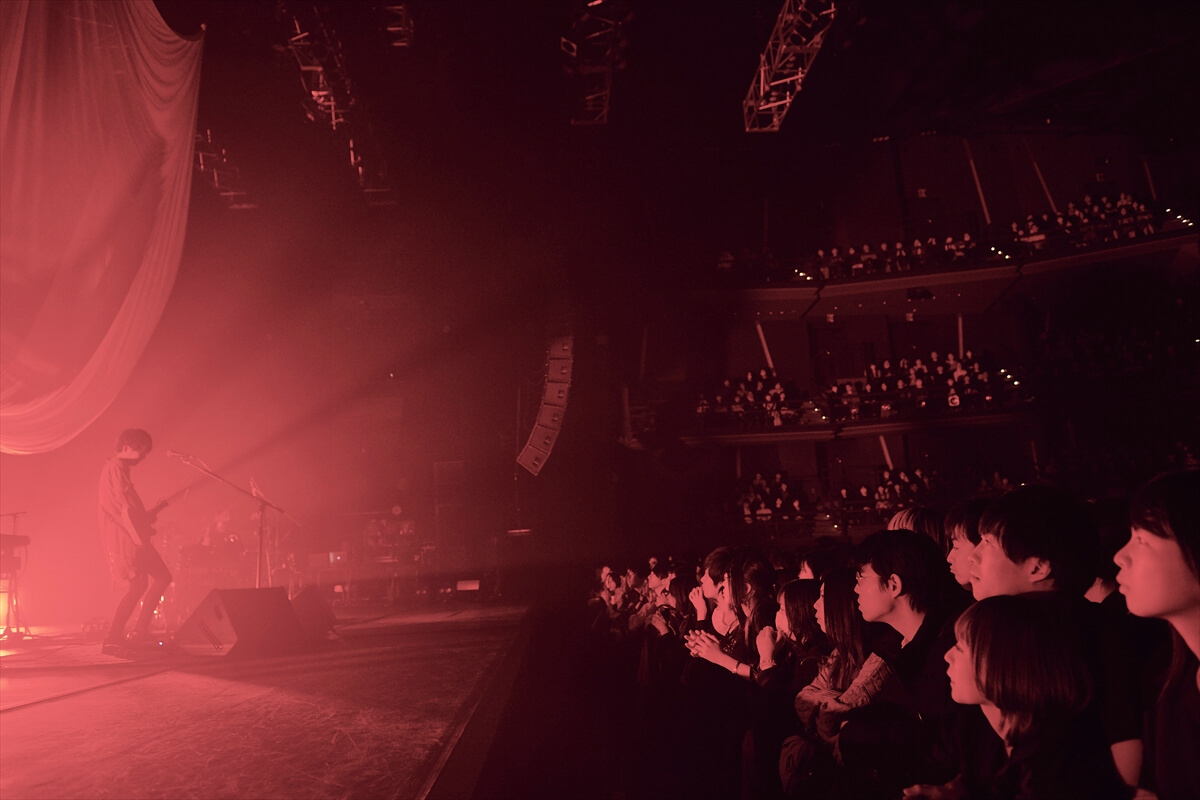 The other band members reappeared for the encore to huge cheers from the audience.

“We’ve got just 2 more songs to bust out for you, so don’t miss a single note, and please enjoy until the end,” said TK as he started to play Fantastic Magic. 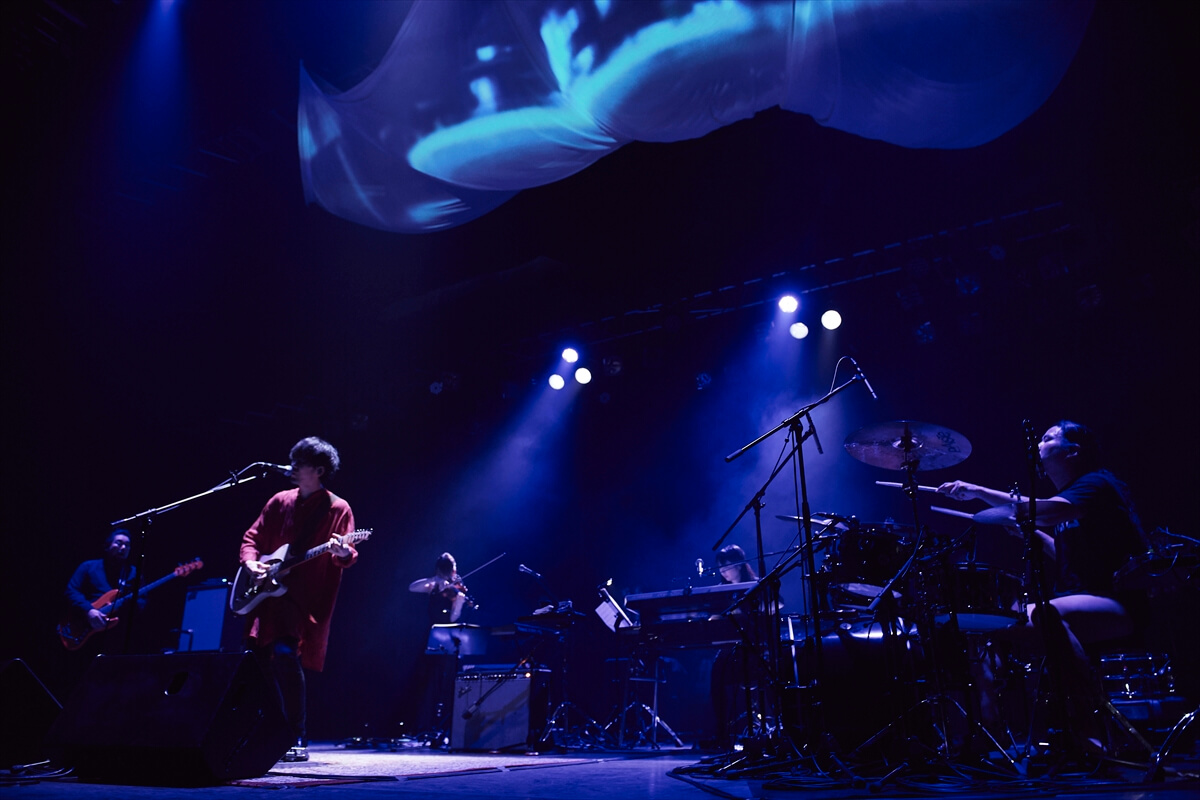 He then proclaimed, “Congratulations, Spider-Man, on your Academy Award!” This only meant one thing for fans―that he was about to play his newest single P.S. RED I which was used for the Japanese dub of Spider-Man: Into the Spider-Verse. Web-like visuals projected onto the back curtains. bobo beat the drums without hesitation with a tribal beat. The crowd’s excitement reached its apex of the night during the catchy chorus which made it feel like a brand new live anthem had been born. TK shouted until the end, playing his guitar, and left the stage with a look of satisfied completion on his face, leaving the other four members to say goodbye to the crowd once more. The night ended with a warm, close atmosphere. 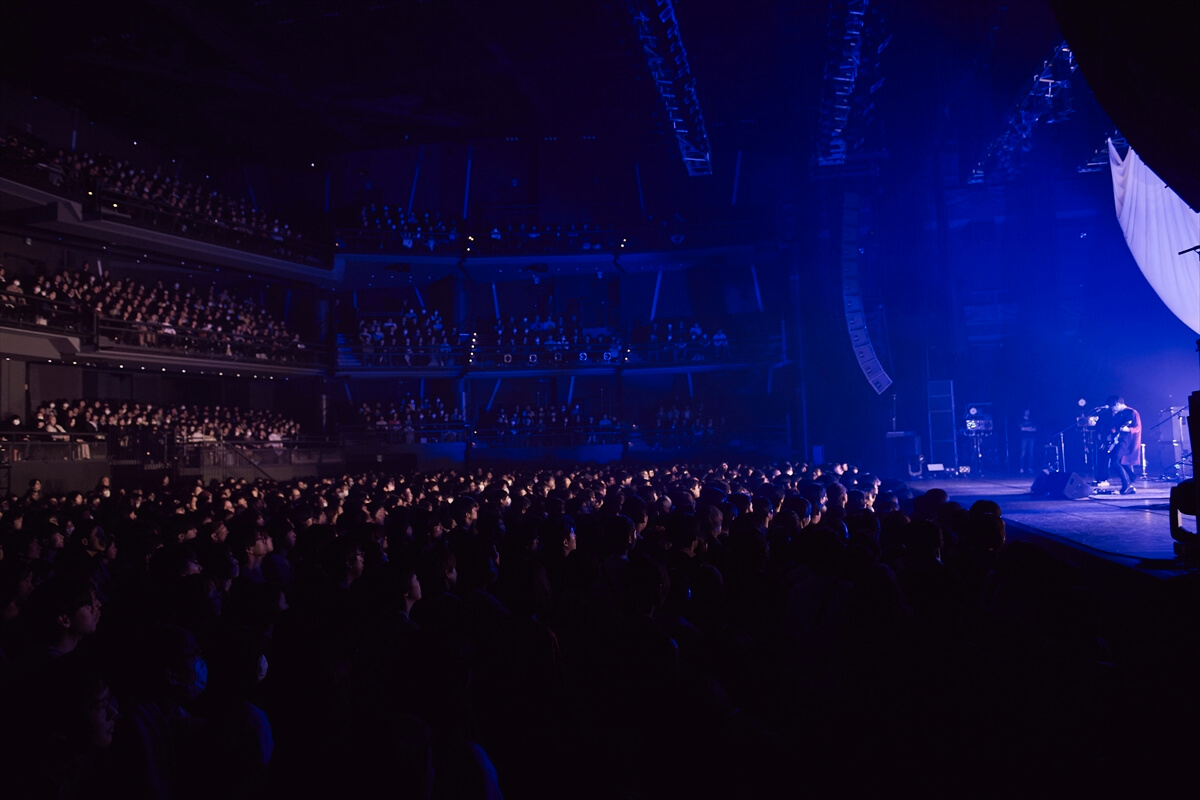 TK is set to take his katharsis Tour to Asia next month, beginning at CLAPPER STUDIO in Taipei on April 5, 2019.