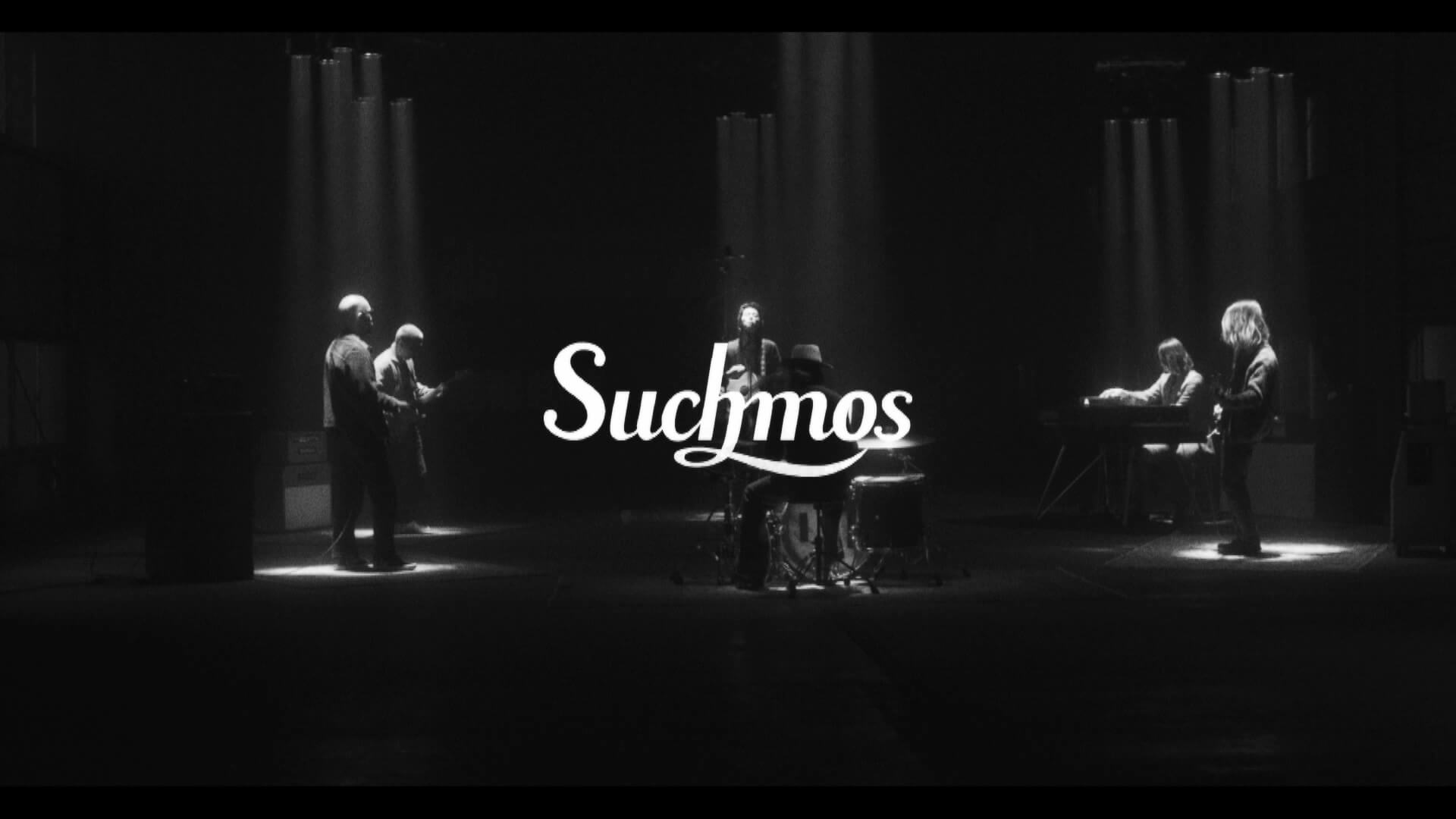 Suchmos will drop their third studio album THE ANYMAL next week on March 27, 2019. In the run up to its release, the rock band has released the music video for the record’s lead track In The Zoo.

The song incorporates rock and blues and is a slice of Suchmos’s current outlook. It states that we are all just animals battling reason and instinct. The song became the deciding factor the album’s title, THE ANYMAL.

The music video was directed by young video creator Kento Yamada who has collaborated with Suchmos on several occasions. Be sure to check it out as we wait for the band’s next big release.

*First press copies of both the Limited and Regular editions come with a ticket for early sign-ups to the band’s upcoming stadium show at Yokohama Stadium.