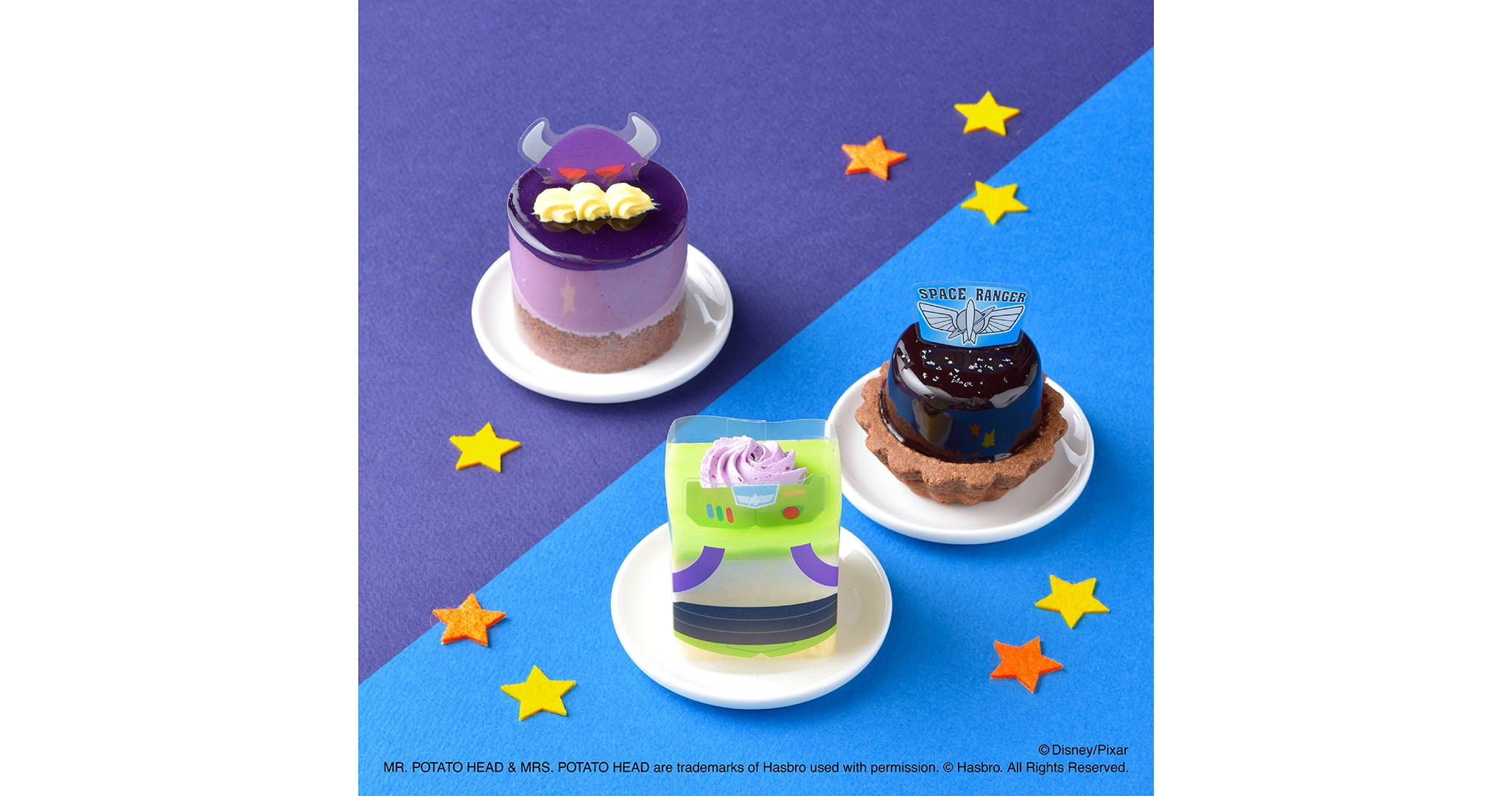 Popular confectionery shop Ginza Cozy Corner is releasing a collection of 9 mini Toy Story cakes at all branches on May 27, 2022. 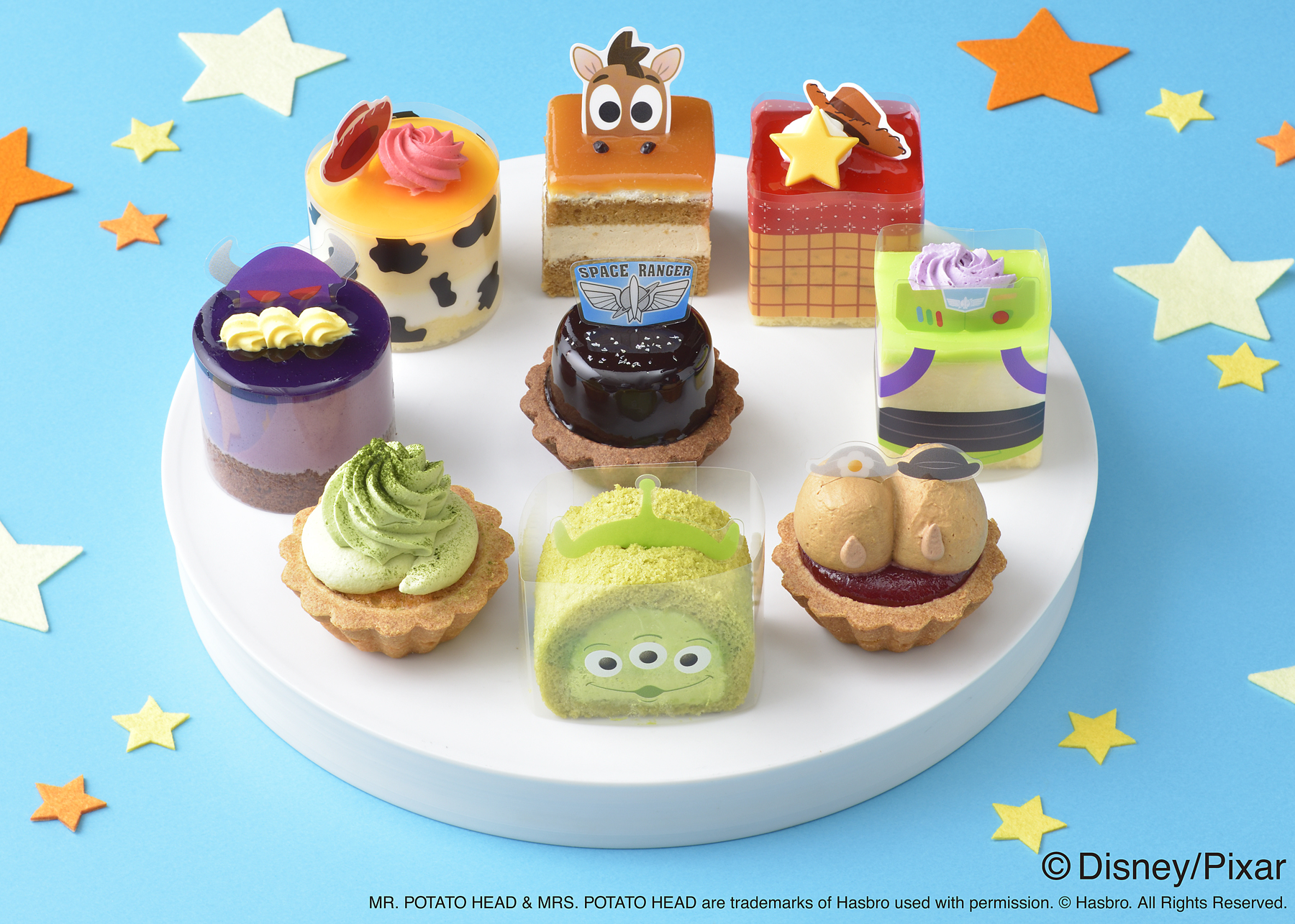 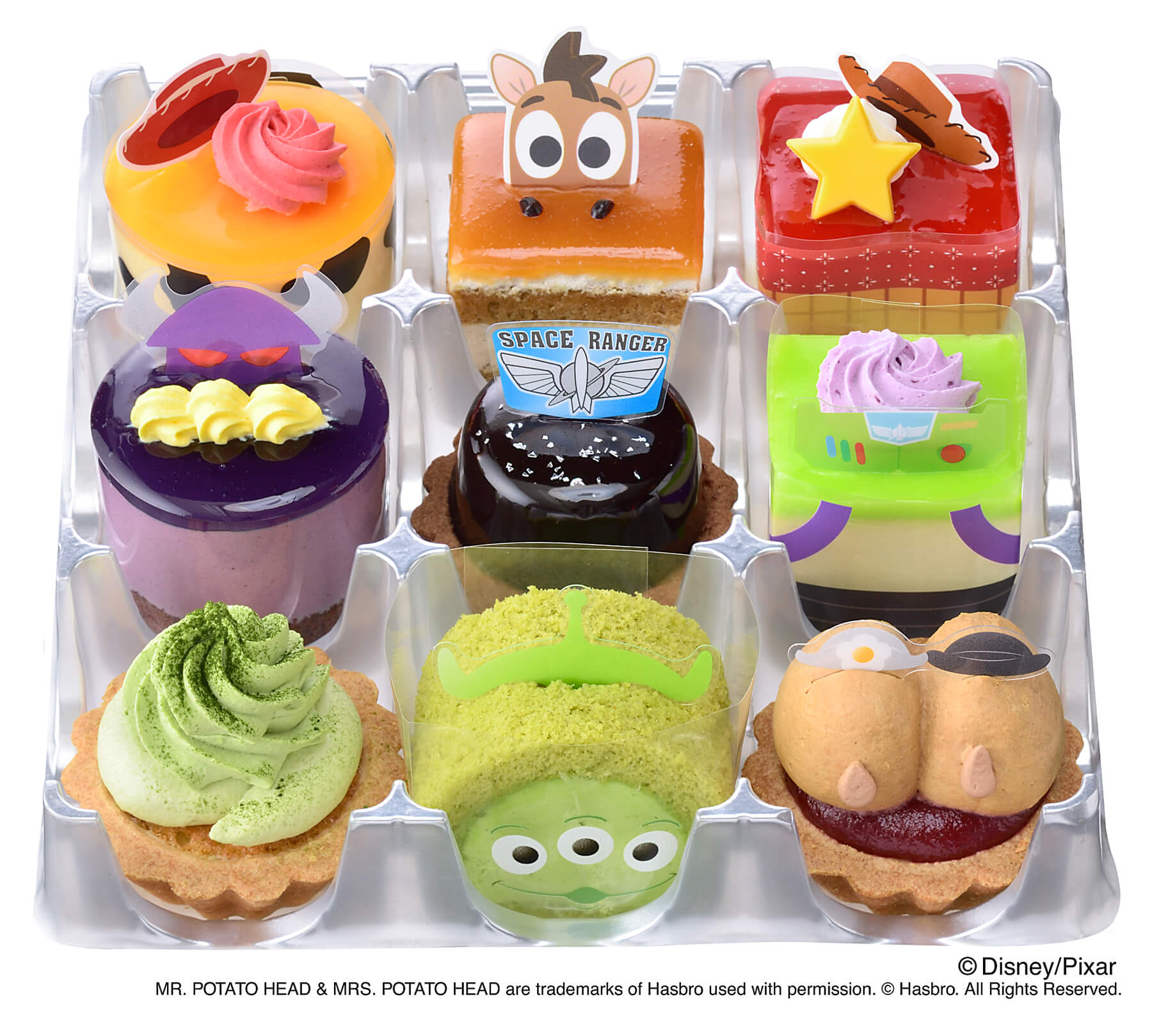 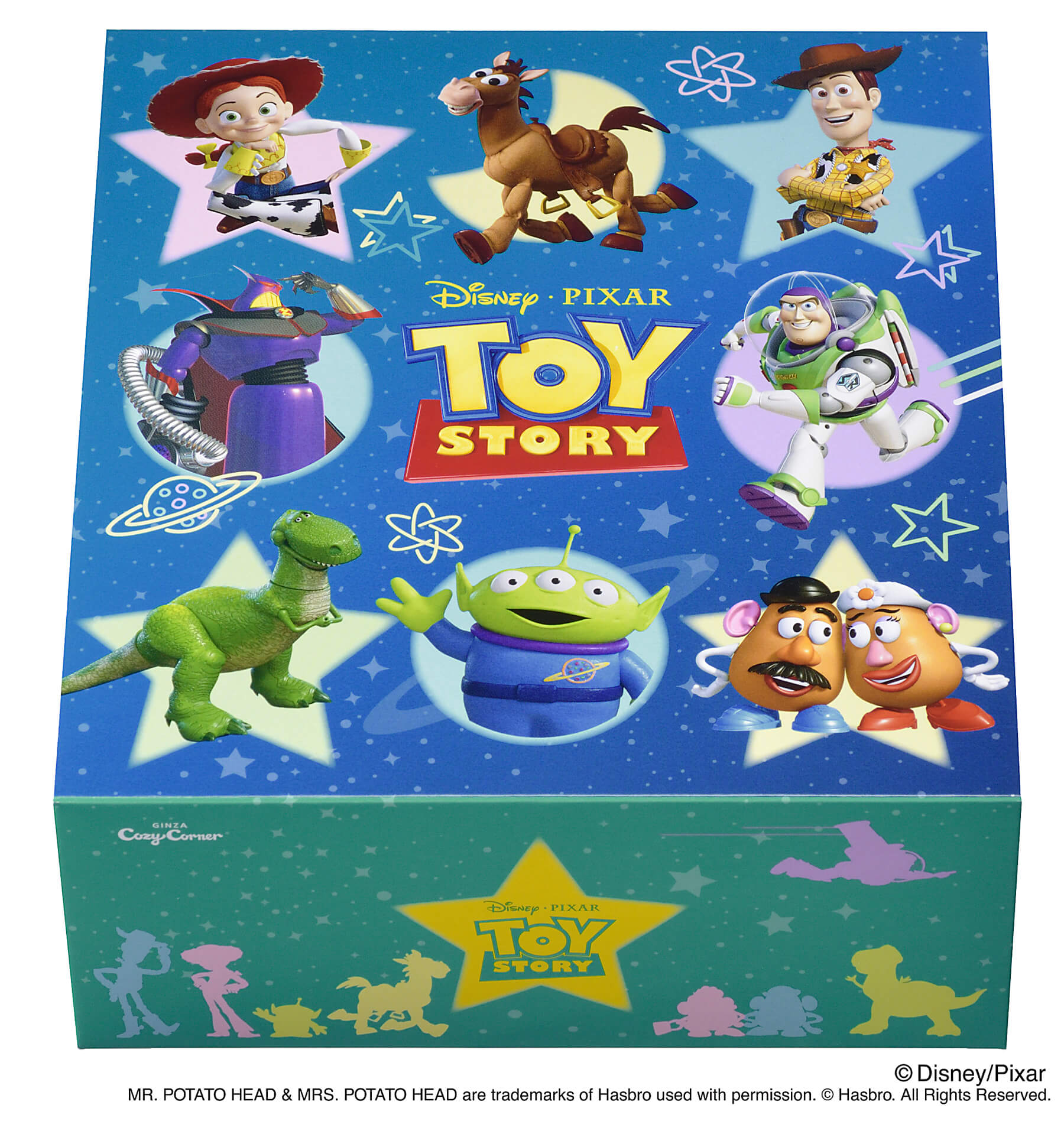 The cakes come in a variety of flavors. The Buzz Lightyear cake, decorated in green and white, features a cheese mousse base. Emperor Zurg is a blueberry mousse cake filled with jam, while the Space Ranger dessert seen in the middle in the image above is a delectable chocolate mousse tart.

Which of these nine cakes would you be the most eager to try?

Where to Buy: Ginza Cozy Corner