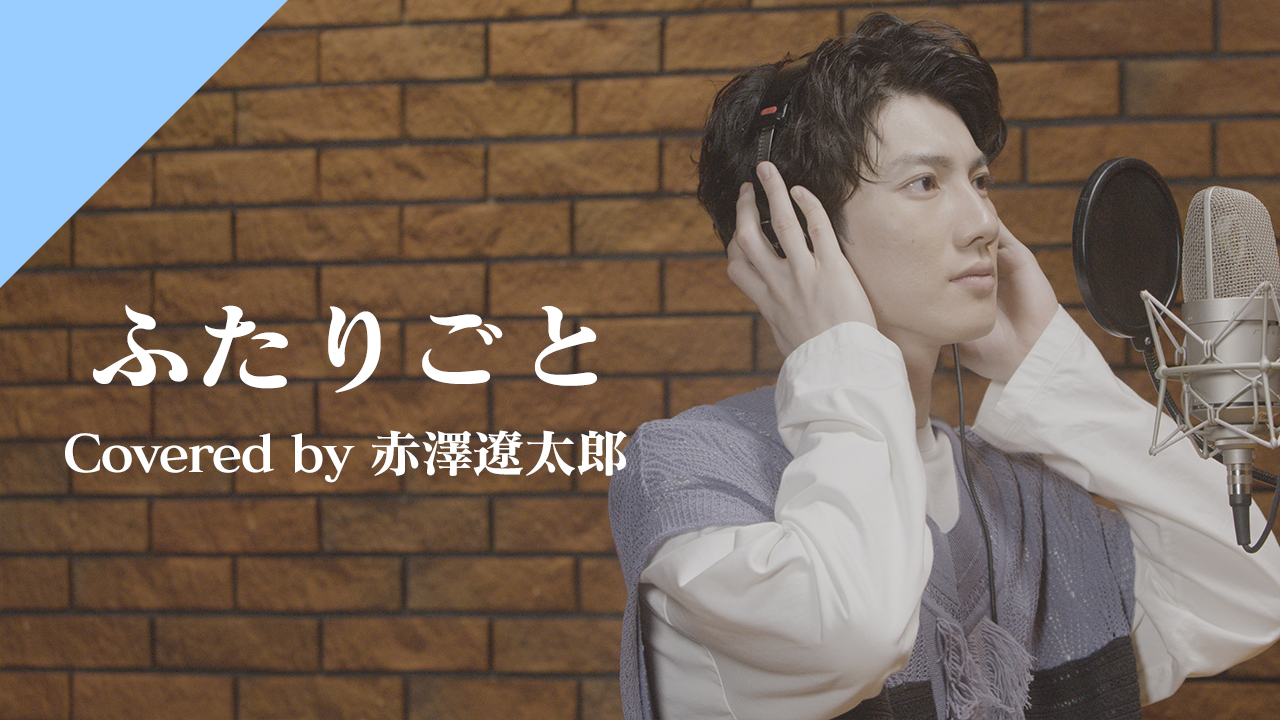 On June 15, Ryotaro Akazawa appeared to perform his rendition of the popular RADWIMPS song Futarigoto. The actor called the song one of his most memorable, noting that it was one of the themes of his youth. Below, you can see the actor singing his heart out!

An interview with Ryotaro Akazawa in which the actor discusses his thoughts on the song will be released on June 17 at 20:00.

CrosSing has also announced two special campaigns! The first is a follow and Retweet campaign: two people following the official CrosSing Twitter and TikTok who retweet the appropriate Tweet will win autographs. A LINE MUSIC Playback campaign is also underway, and those playing the song over 300 times in the first two weeks will receive a special autographed image. See the CrosSing Twitter page for more details.

With the start of the second season, CrosSing is leveling up! Tune in to see who will be performing next.