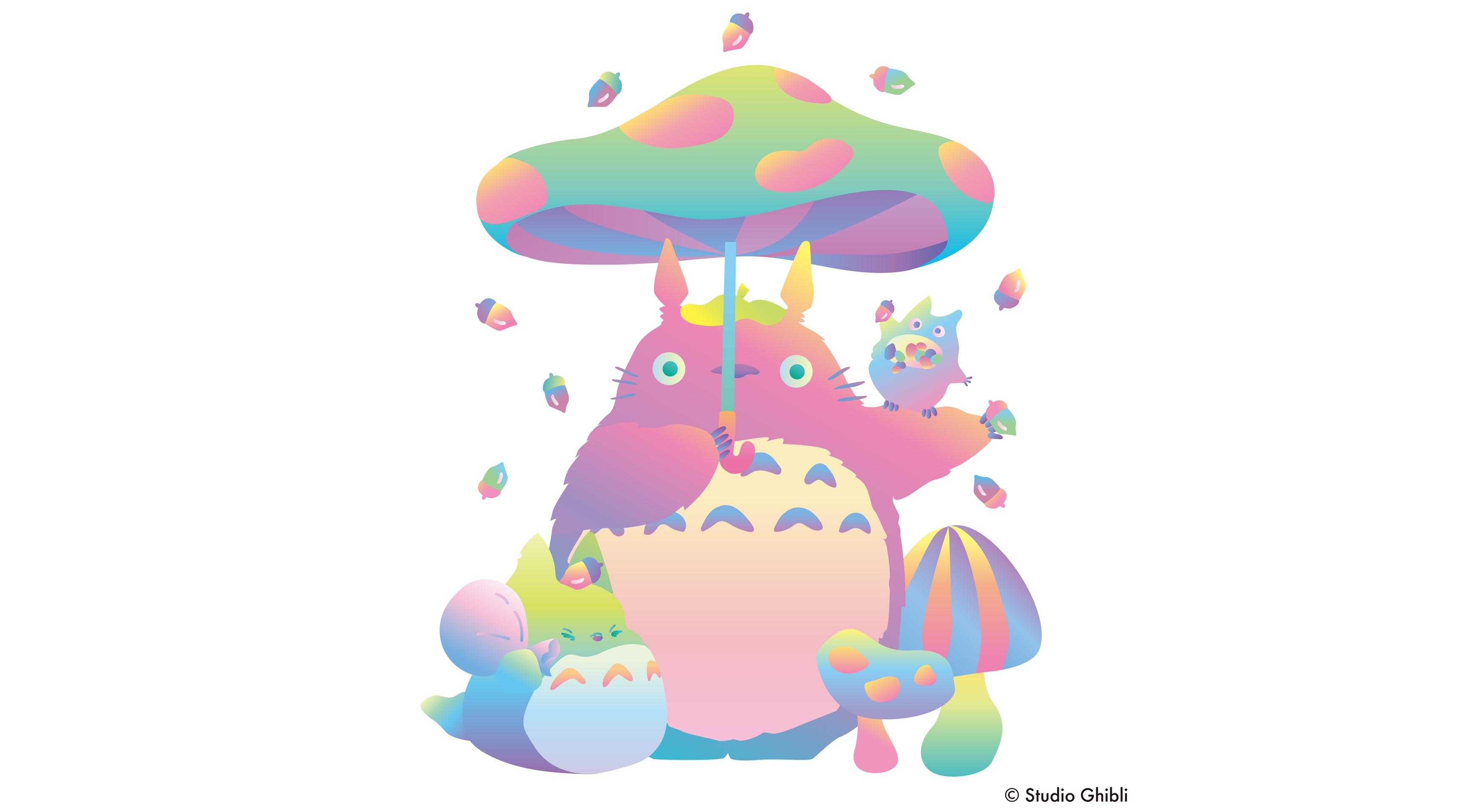 HARAJUKU COLLECTION, a Studio Ghibli-inspired apparel collection by popular American counterculture chain Hot Topic, will be available in stores throughout the U.S. and Canada starting in August! These items will be available on the Hot Topic online store in Japan as well, and a limited-time pop-up shop is scheduled to open in Harajuku on August 10. This is the first time that one of Hot Topic’s apparel collections will be made available in Japan.

Hot Topic has been popular in the states for years, with over 800 stores in America in 2022. Founded in 1988, the company is best known for selling apparel and goods inspired by popular music, games, movies, and anime. The new HARAJUKU COLLECTIVE collection brings the heart of Japanese culture to the chain, adding to the ongoing collaboration with the store and Studio Ghibli which began in 2014. Hot Topic stores will sell original items produced by nine Japanese creators and brands, as well as some original American items produced by Hot Topic’s executive designers.

The lineup of Japan-original items includes T-shirts, tote bags, and other items featuring exclusive artwork by up-and-coming creators. These items depict beloved characters from Studio Ghibli’s works, as well as logos created for the collaboration. This will be the first time these creators will be releasing items inspired by the famed animation studio, so expect to find a new vision of Studio Ghibli’s world!

To celebrate the collection’s release, a pop-up store will be opening in Harajuku for a limited time. Visitors will be able to see and purchase the available items while in this unique space, and more details will be released on the official HARAJUKU COLLECTIVE’s social media pages, so keep an eye out! 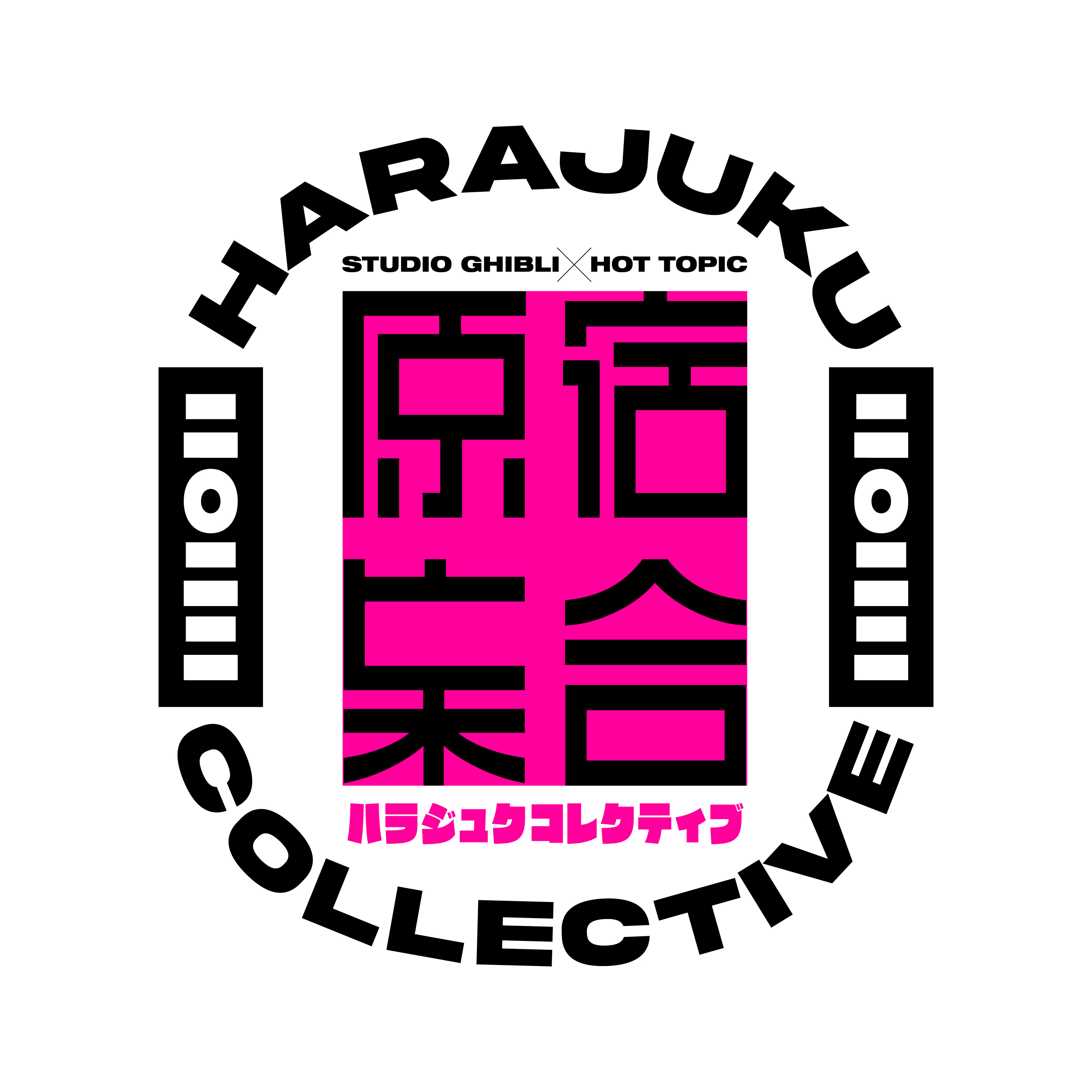 *Only select items to be released in the U.S. will be sold in Japan.

*Japan-original items will only be sold in Japan.